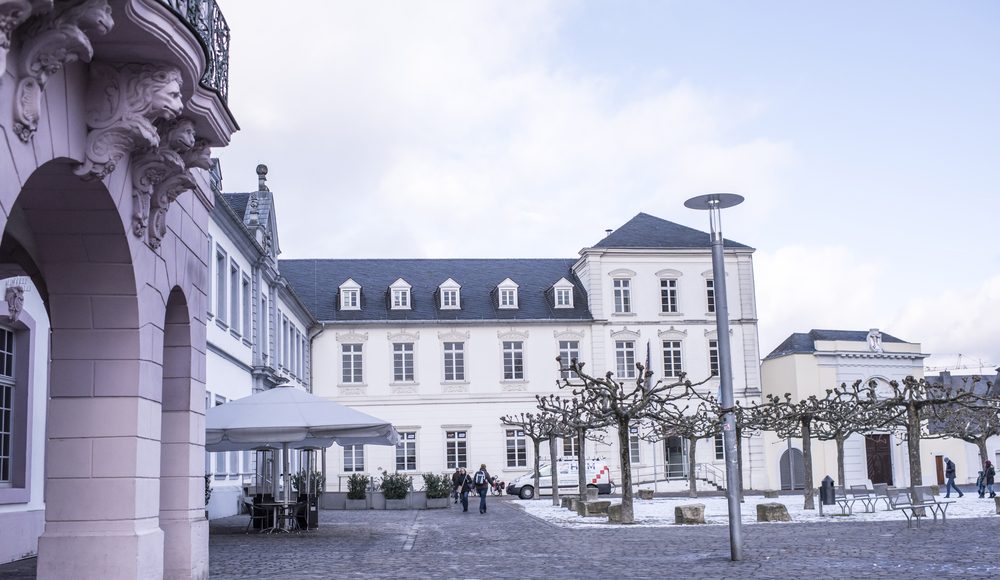 Being one of the oldest cities in Germany, Trier is the home of 9 UNESCO World Heritage Sites including Roman Monuments, Cathedral of St. Peter and Church of Our Lady.  Porta Nigra is particularly renowned for its mighty city gate.  Apart from the historical significance, Trier’s location in Mosel valley helps make it a popular tourist spot around the hills of the Eifel and Hunsrück.  (photo credit: Aleks49) 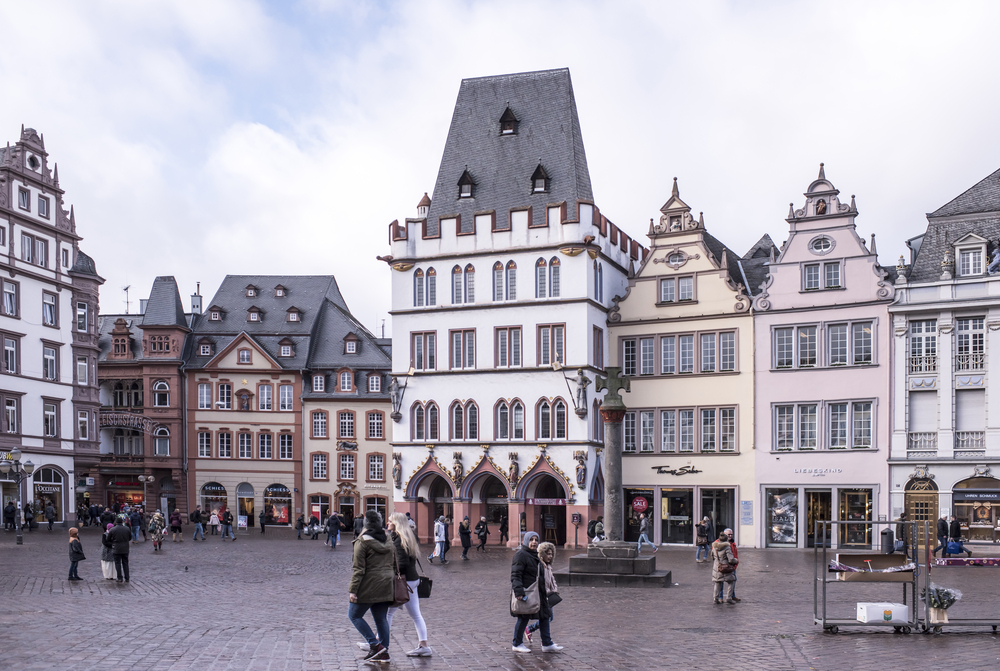 Trier,Germany- January 03, 2017: Market Square-Steipe. Citizens are walking on the square 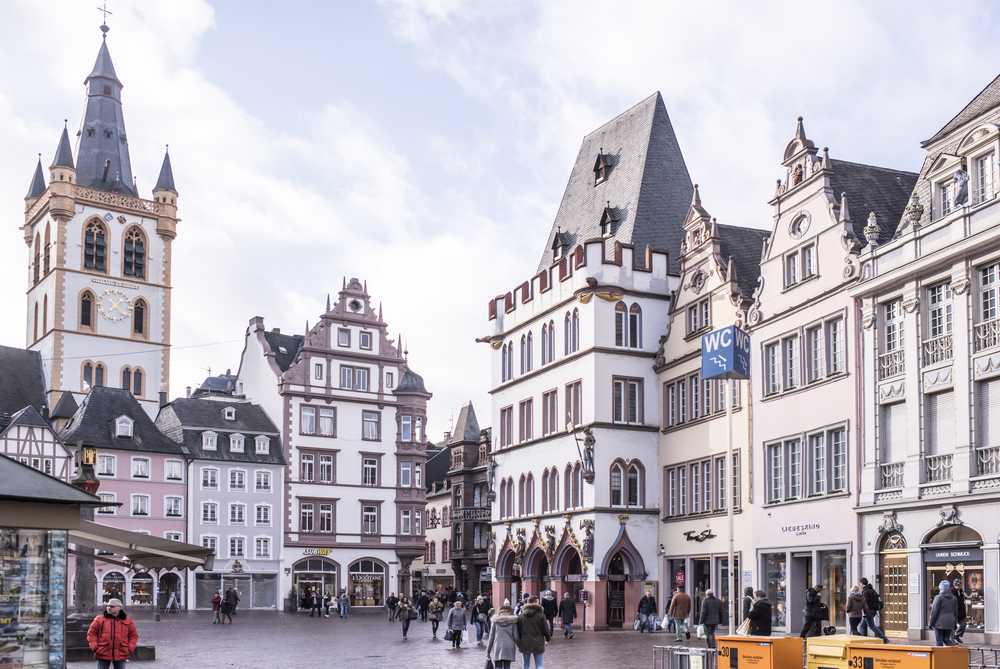 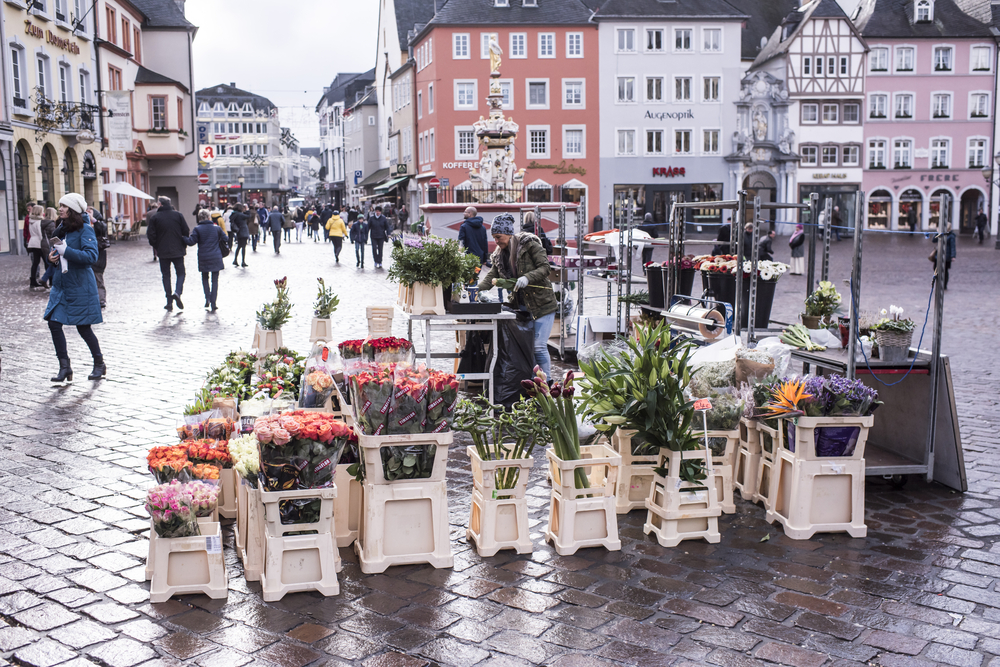 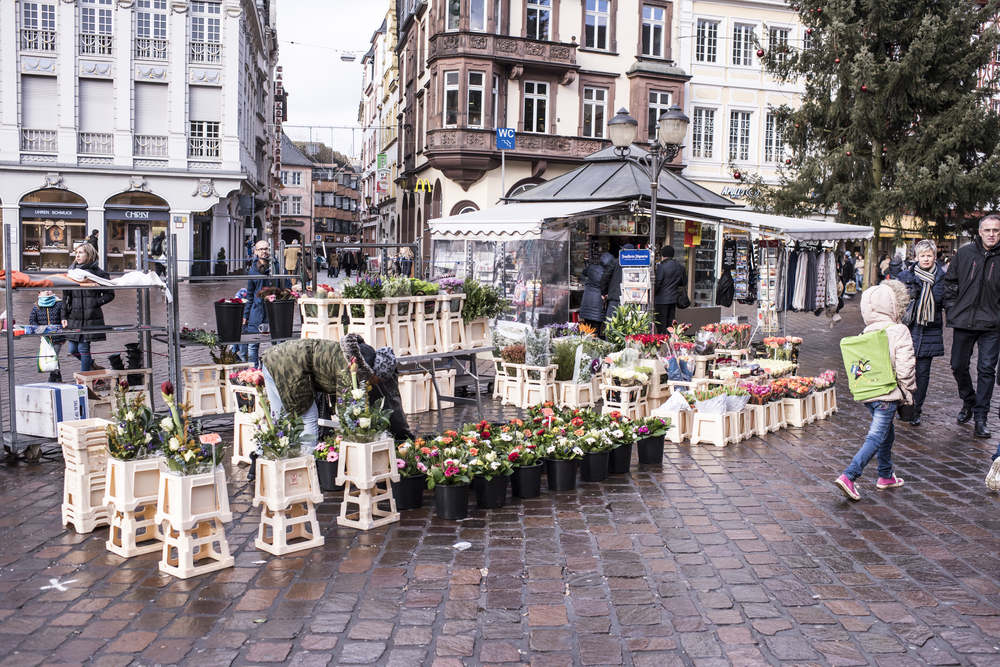 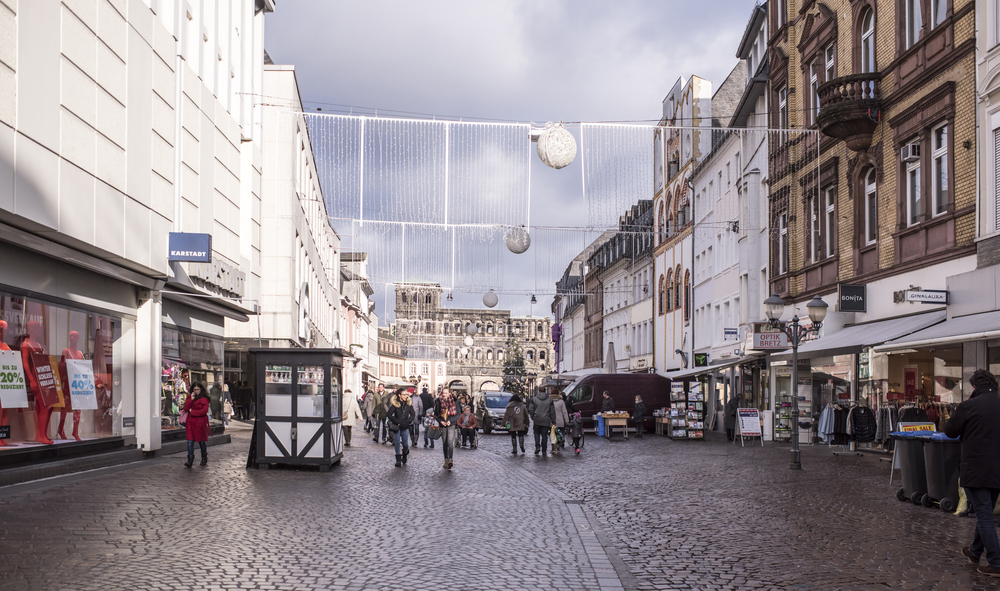 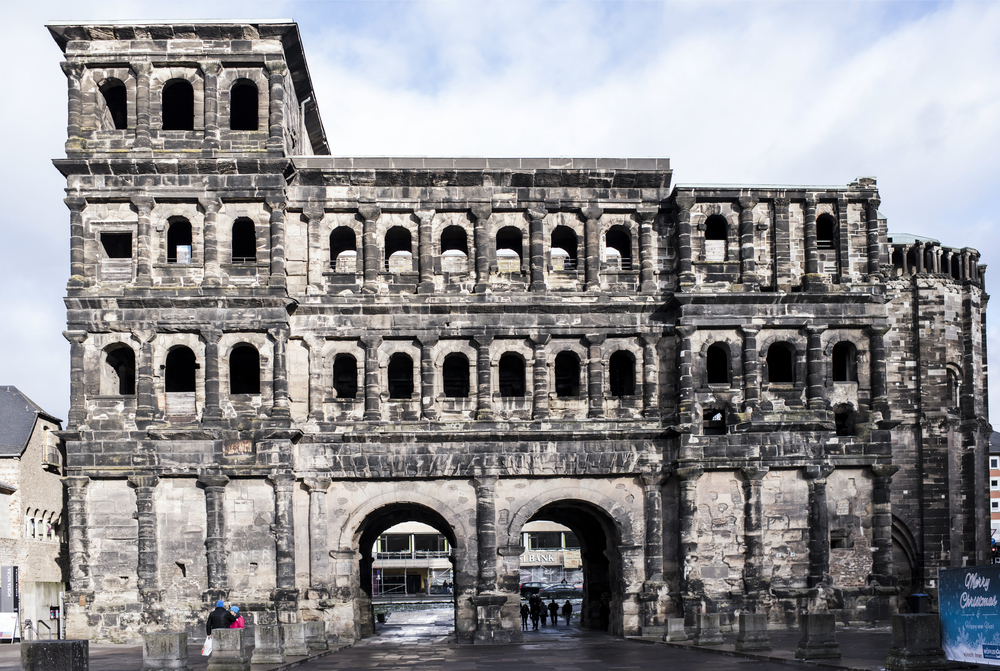 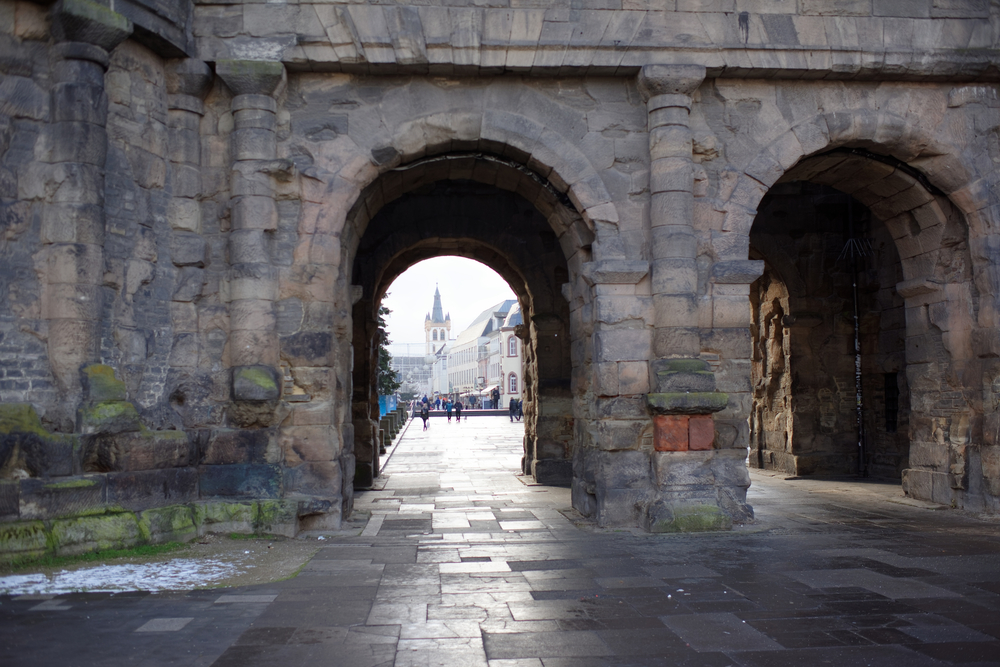 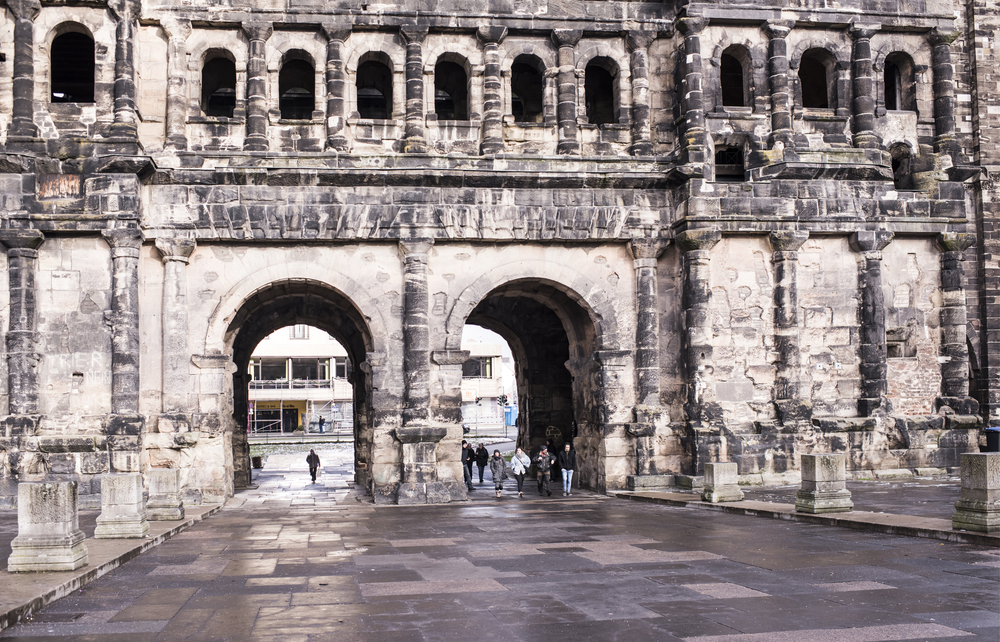 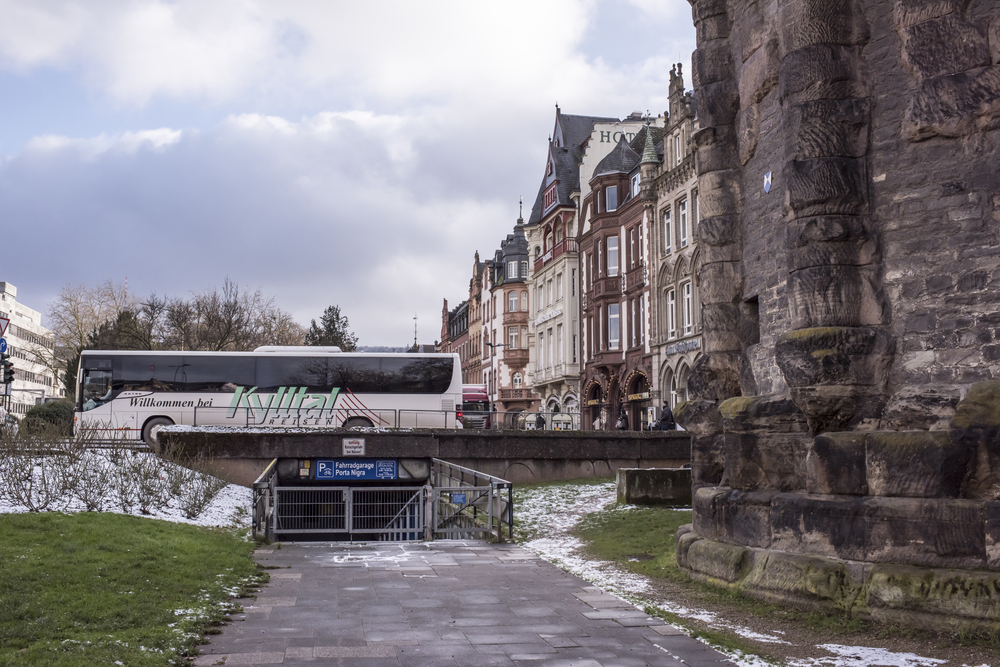 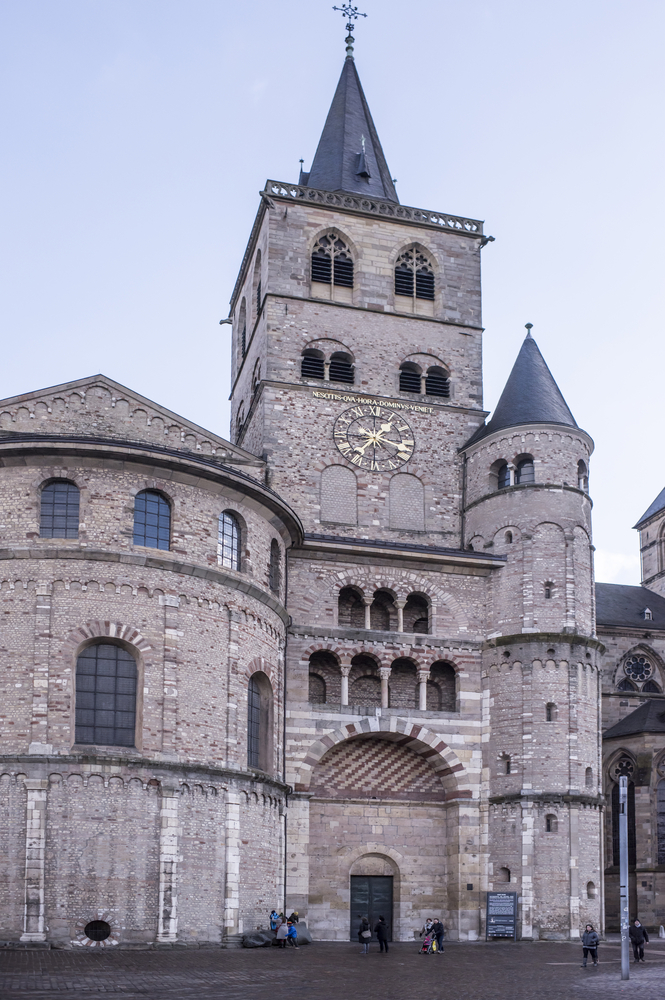 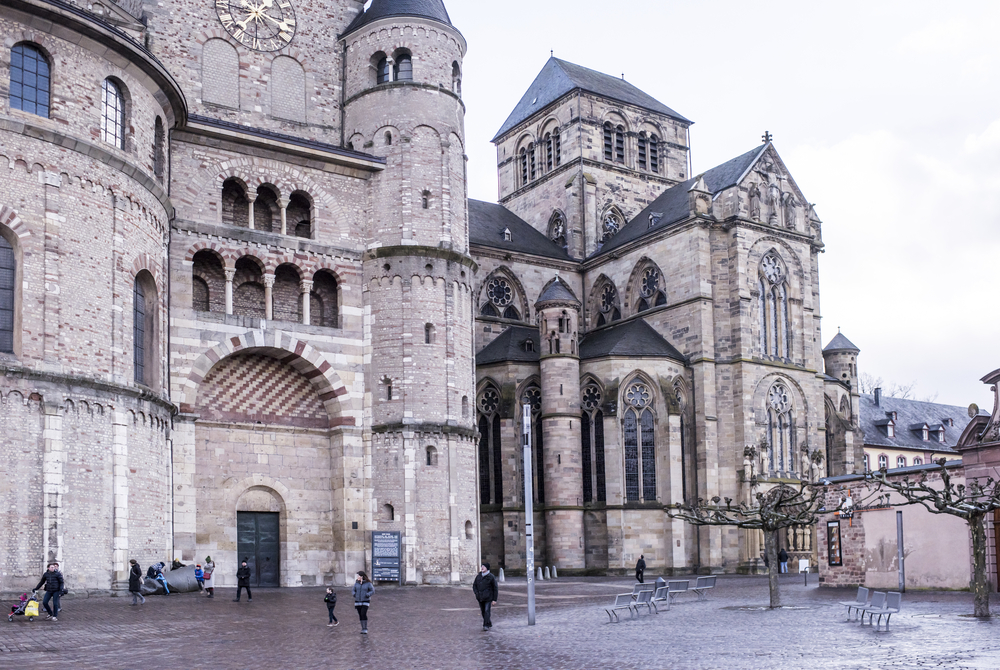 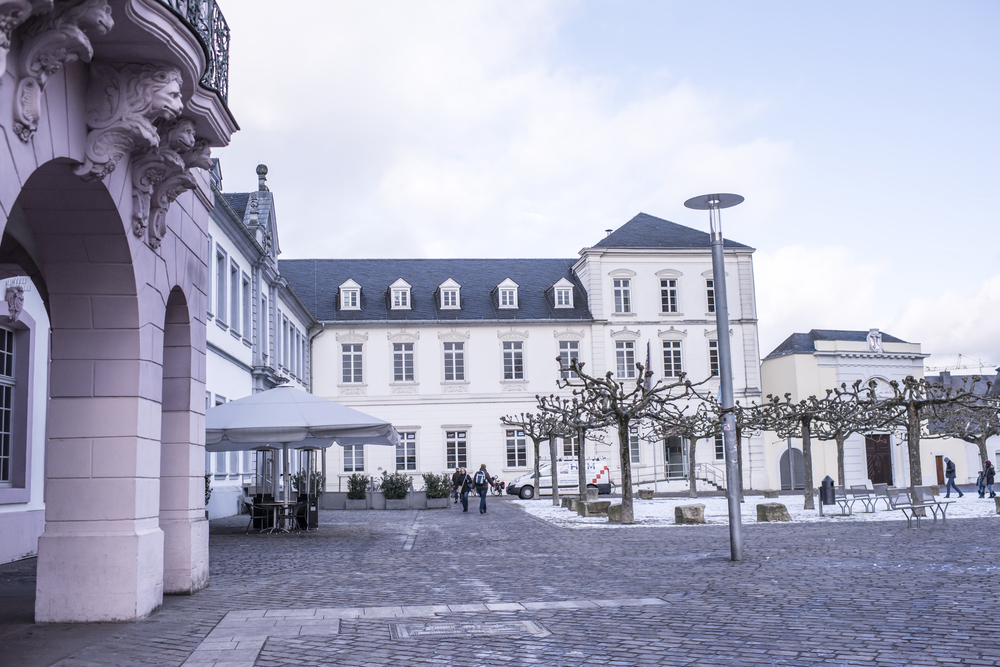 Best Place to See in Germany
By Chander Parkash

Visitors in search of classical German landscapes flock to the Black Forest, the Rhine Valley, and the Bavarian Alps. The attractive German countryside is easily accessed thanks to the best road network in Europe. Of the cities, the most popular destinations are the capital Berlin, a vibrant metropolis in a state of transition since reunification in 1990, and Munich, the historic former capital of the Kingdom of Bavaria. East Germany, now open for tourism, has many attractions to draw visitors – particularly the city of Dresden, rebuilt after World War II.

SIGHTS AT A GLANCE

CULTURE AND THE ARTS

Germany is rich in legends and sagas, such as the tale of Siegfried told in the epic poem the Nibelungenlied, written down around 1200. It has been reworked many times, notably in Richard Wagner’s great Ring opera cycle.

Of all the arts it is to classical music that Germany has made the greatest contribution, Johann Sebastian Bach from the Baroque period and Ludwig van Beethoven from the Classical period being perhaps the two most influential figures. In the 19th century poems by Goethe, Schiller, and others were set to music by composers Robert Schumann, Johannes Brahms, and Hugo Wolf.

Germany has also produced many of the world’s most influential philosophers: from Immanuel Kant (1724-1804), father of modern philosophy, to Karl Marx (1818-83), founder of the 20th century’s most potent political ideology.

The German economy tends to be dominated by long-established giants such as Siemens in the electrical and electronic sectors, Volkswagen and BMW in cars, and BASF in chemicals.

Despite the continuing success of German industry and banking, and the people’s reputation for hard work, the Germans actually enjoy longer annual holidays and spend more money on foreign travel than any other European nation. When at home they are enthusiastic participants in many sports, and have enjoyed great success in recent years at football, motor racing, and tennis. They also enjoy gregarious public merrymaking, for example at Fasching (carnival) and the Oktoberfest, Munich’s annual beer festival.

To know about best places to see in Germany, German culture and arts, Modern life at Germany visit http://www.europecitytrip.com/best-places-to-see-in-germany.aspx

Europe tour – places to see in European countries, things to do, city guide of all European cities are available at http://www.europecitytrip.com