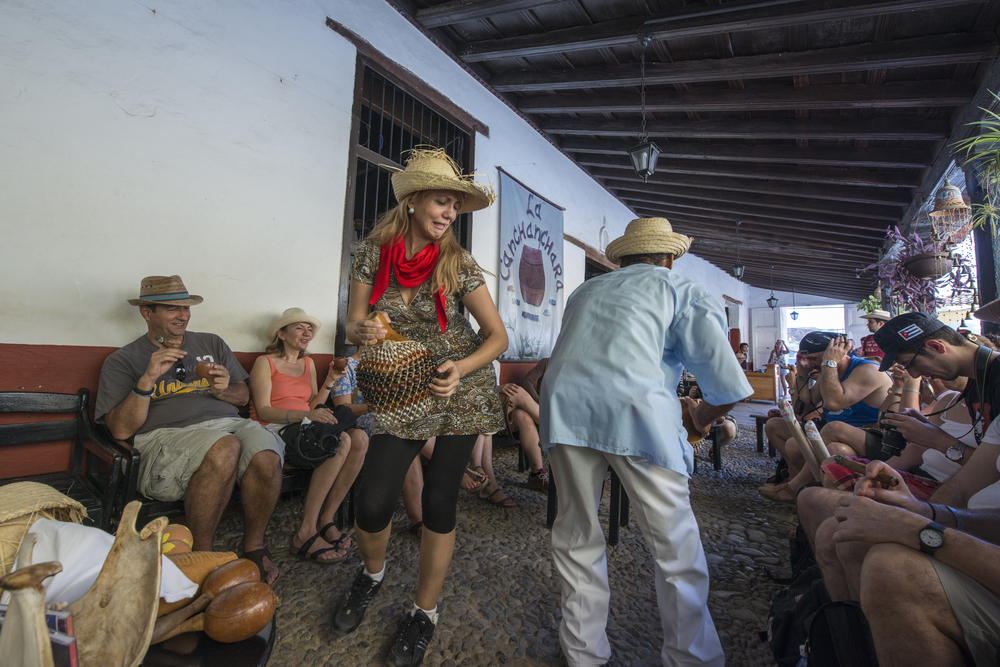 Trinidad is unique on its own with her perfectly preserved Spanish colonial settlement in which the clocks stopped in 1850 and – despite the influx of visitors – have yet to restart.   Huge sugar fortunes gathered in the adjacent Valle de los Ingenios during the early 19th century and created the illustrious colonial-style mansions bedecked with Wedgwood china, Italian frescoesand French chandeliers.  (photos by nesrin ozdemir) 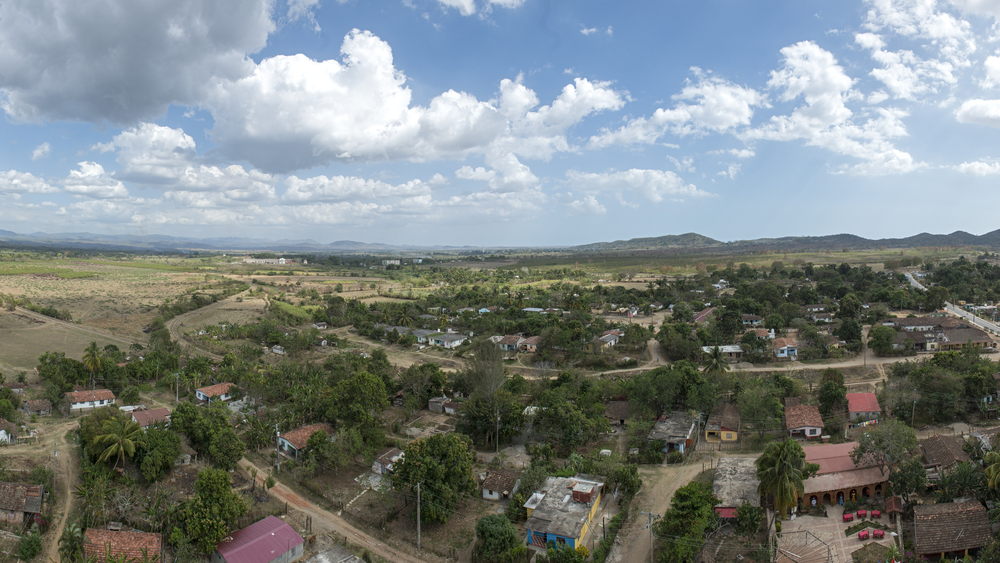 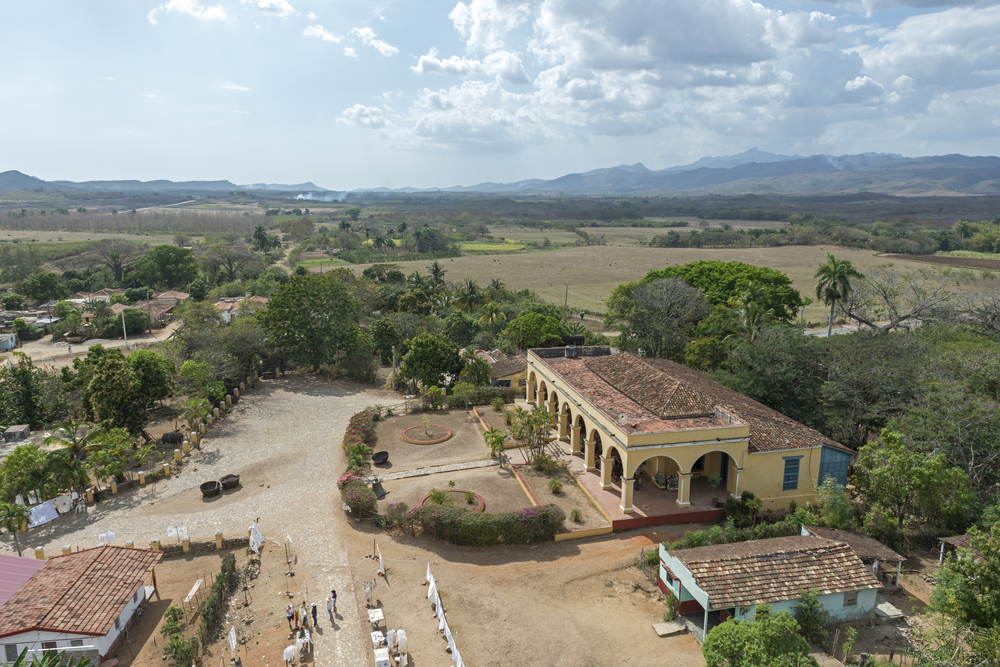 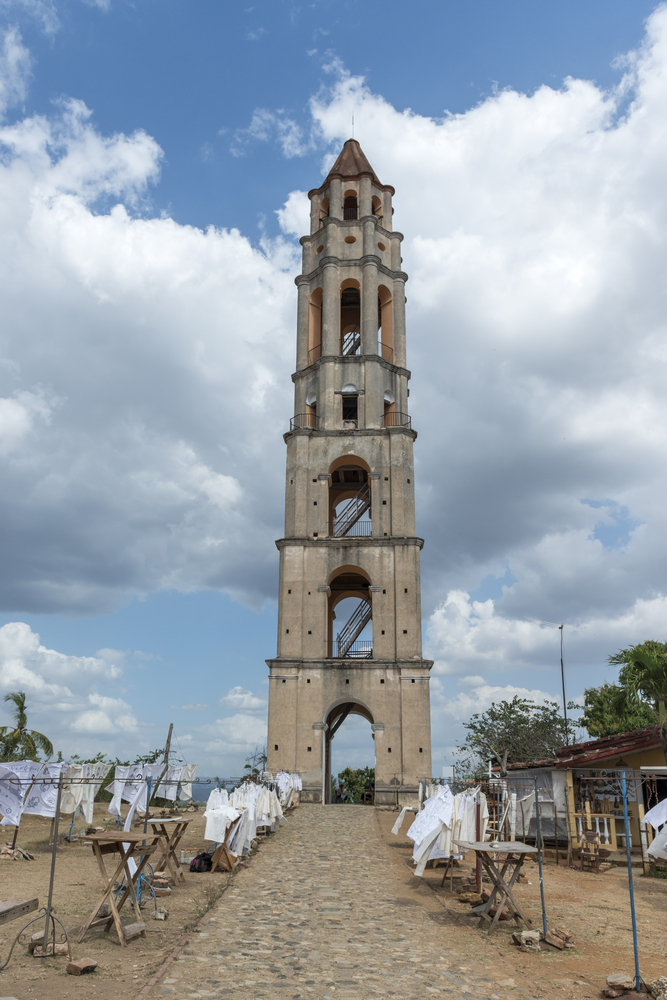 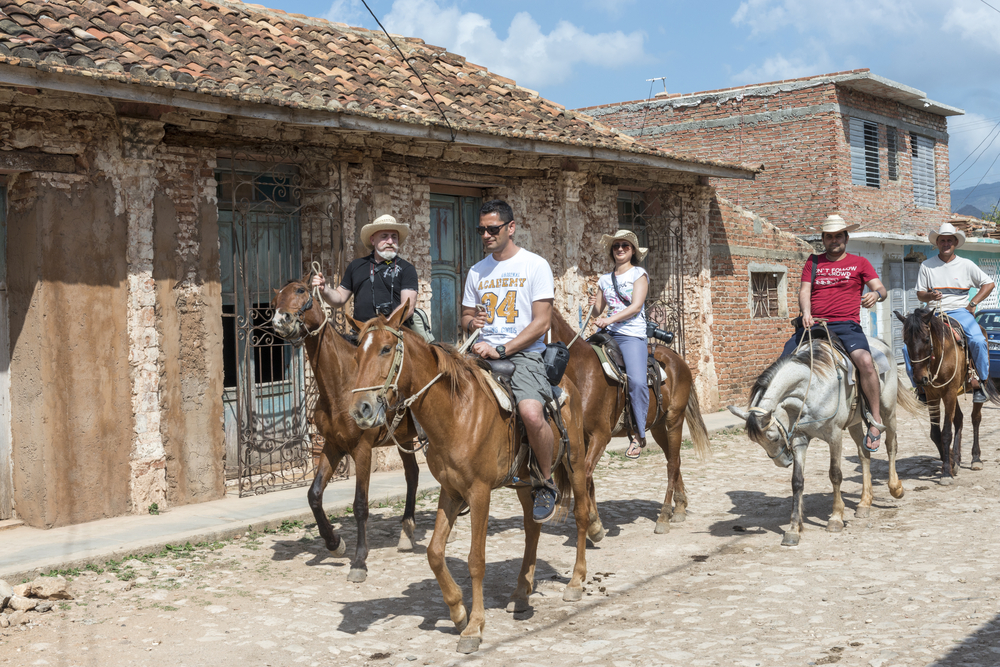 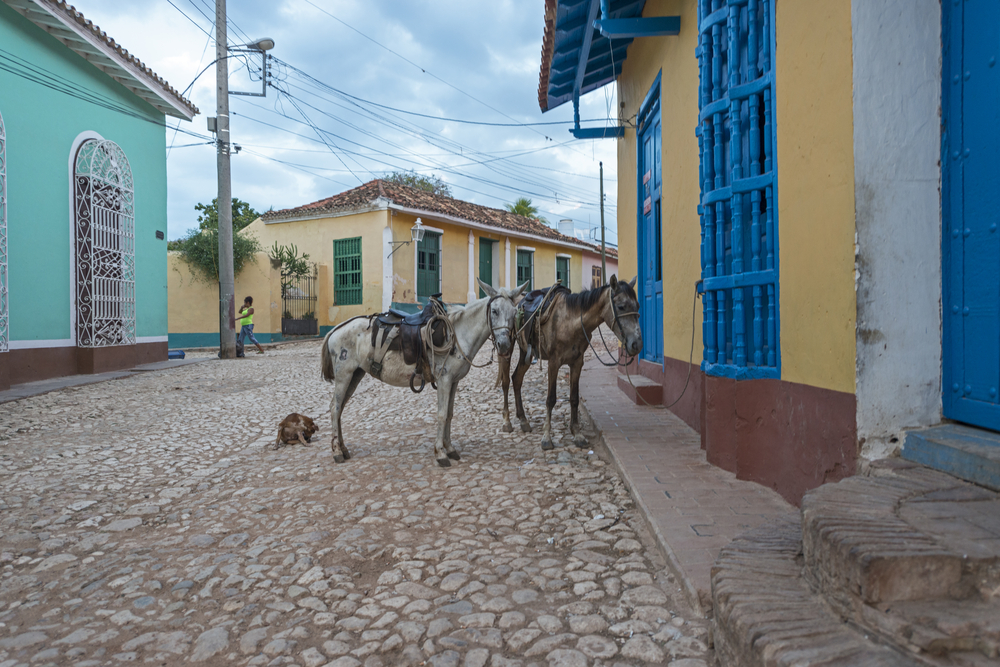 Trinidad – Cuba, March 2015;Horses in the streets of Trinidad. 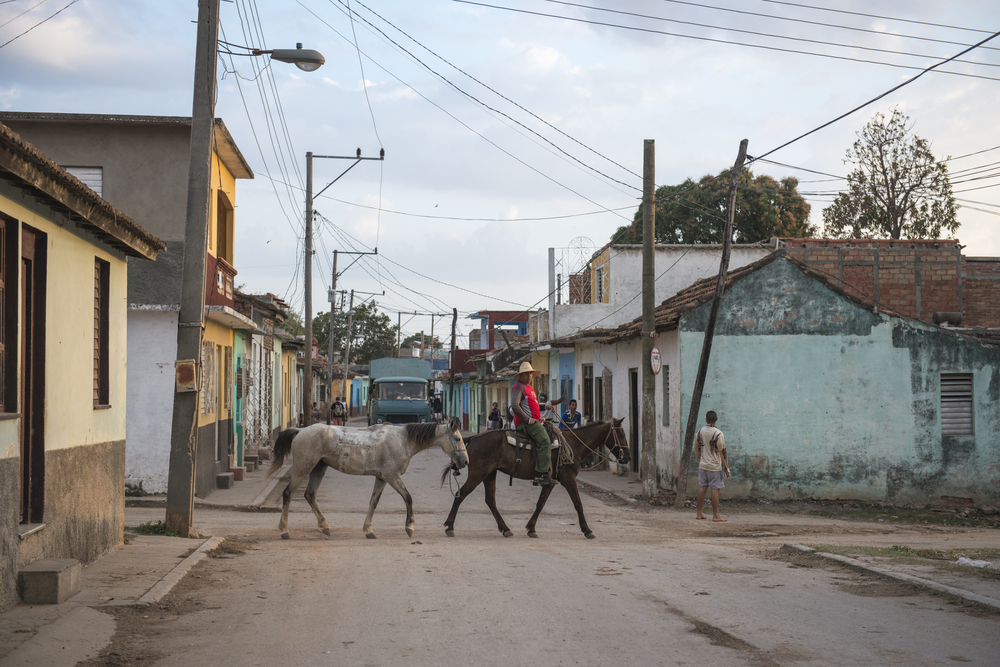 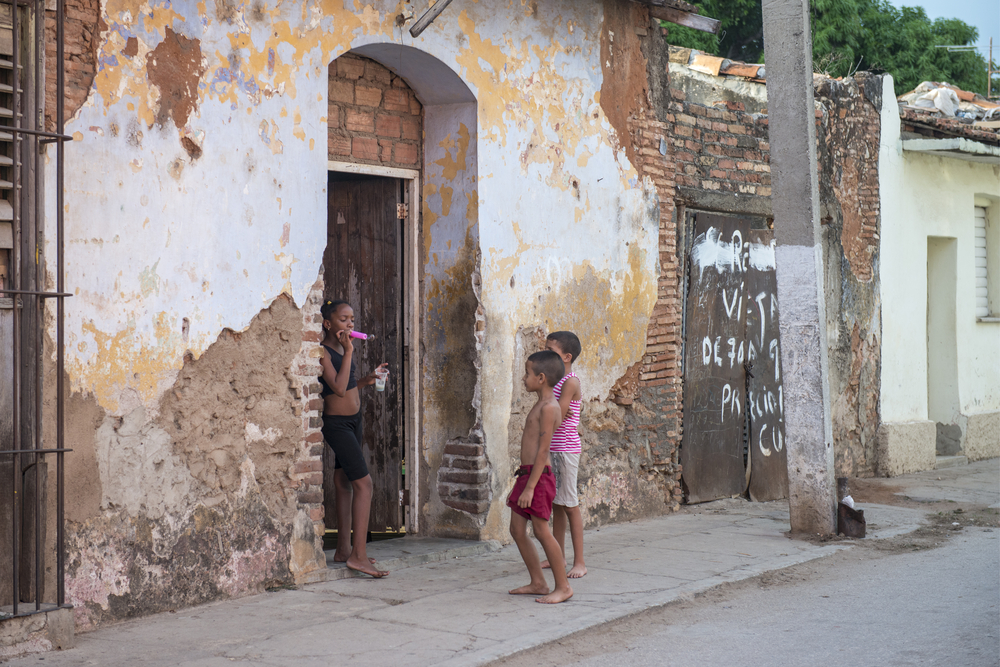 Trinidad – Cuba Match 2015: Children playing in the streets of Trinidad. 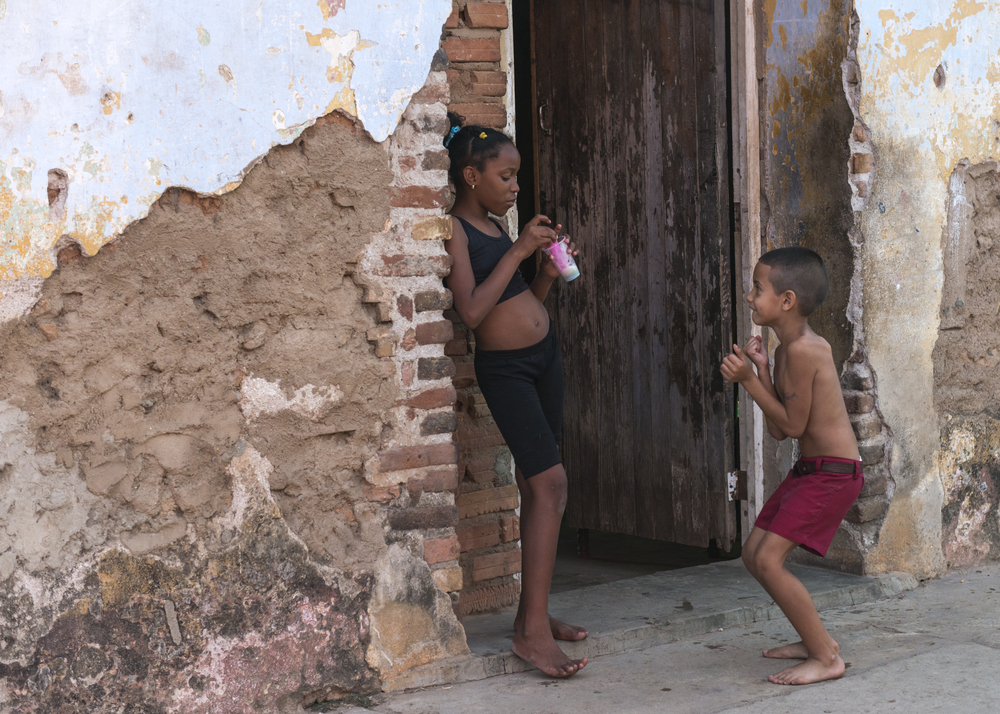 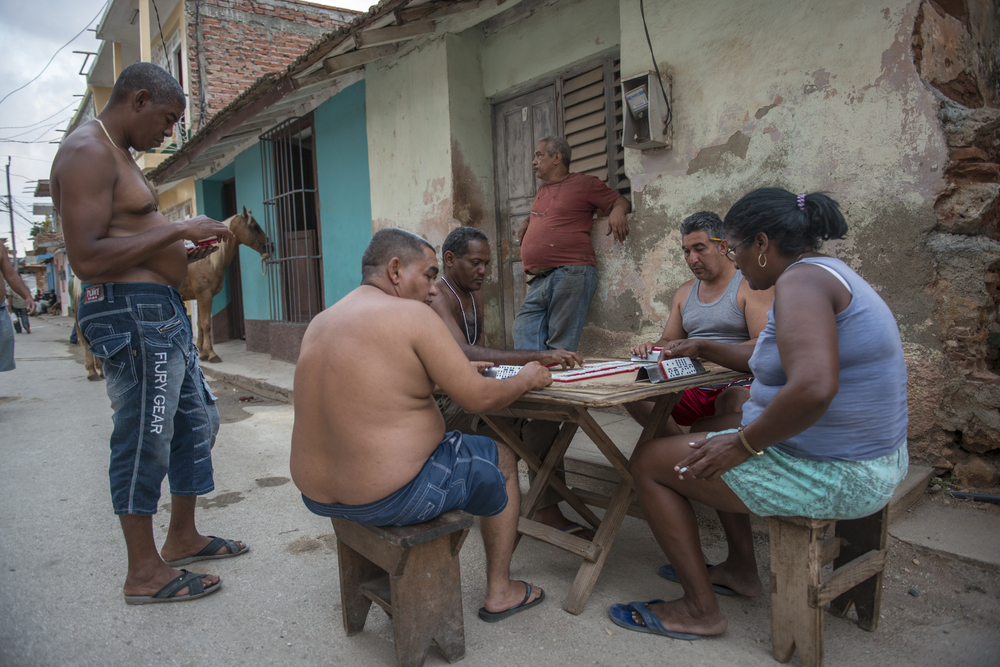 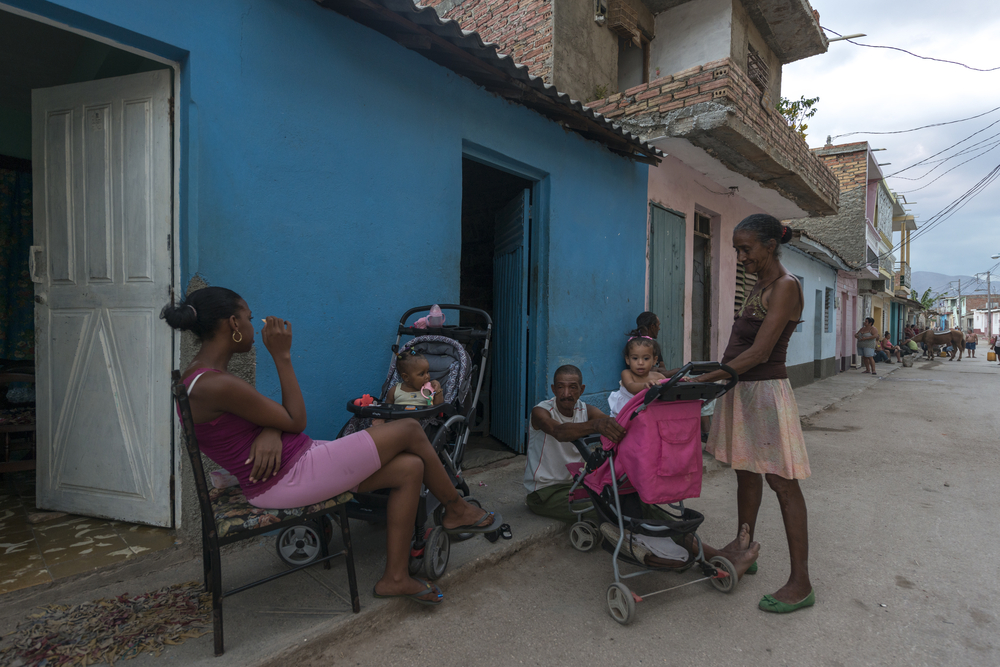 Trinidad – Cuba, March 2015:People who spend time outside in the summer heat. 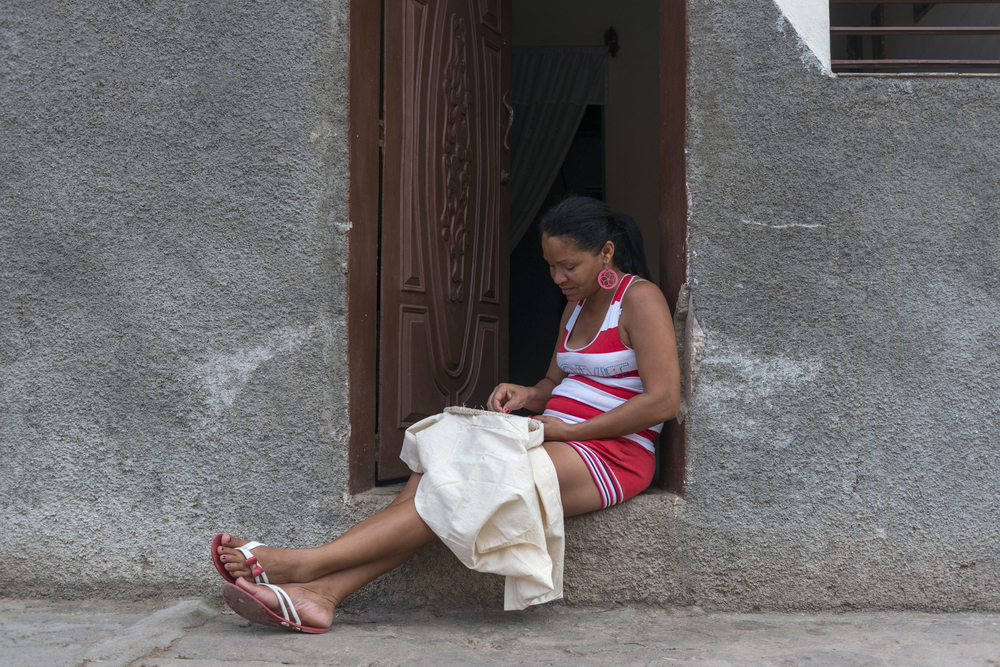 Trinidad – Cuba, March 2015: Sitting at the door and the woman who did Needlework 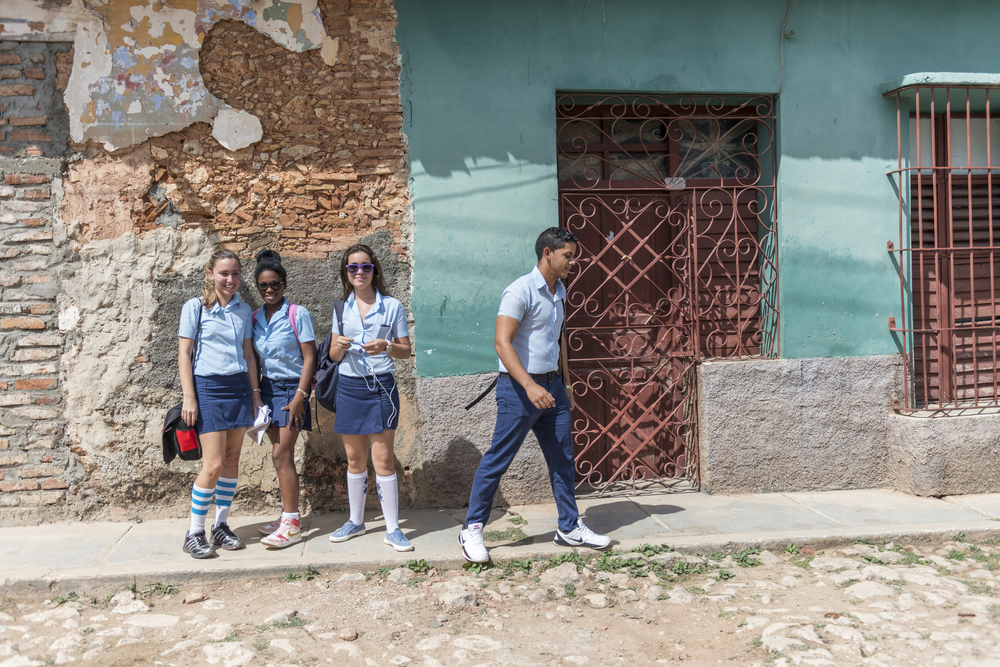 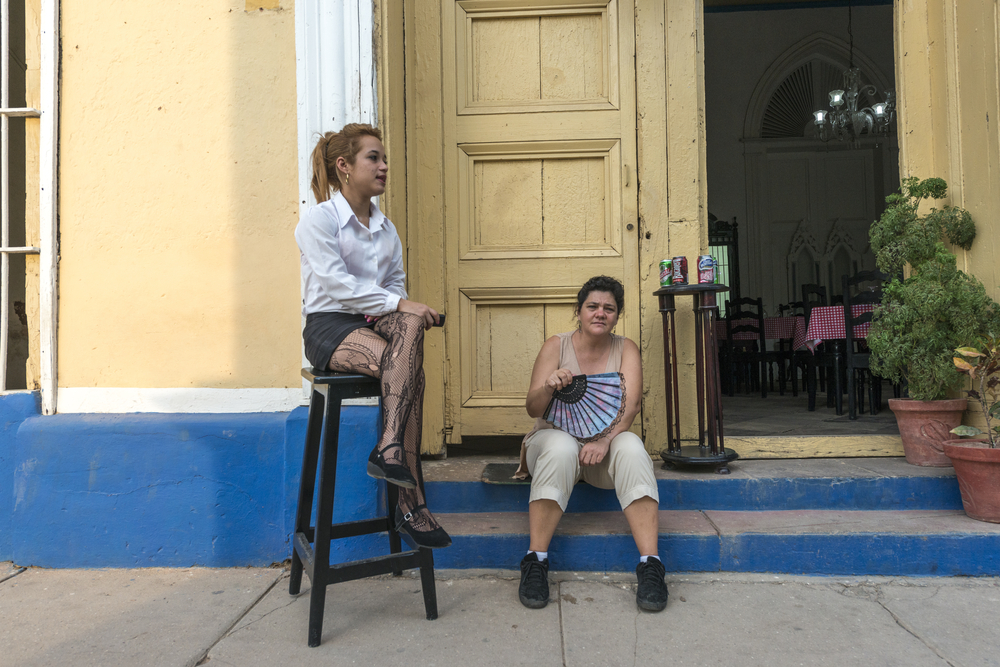 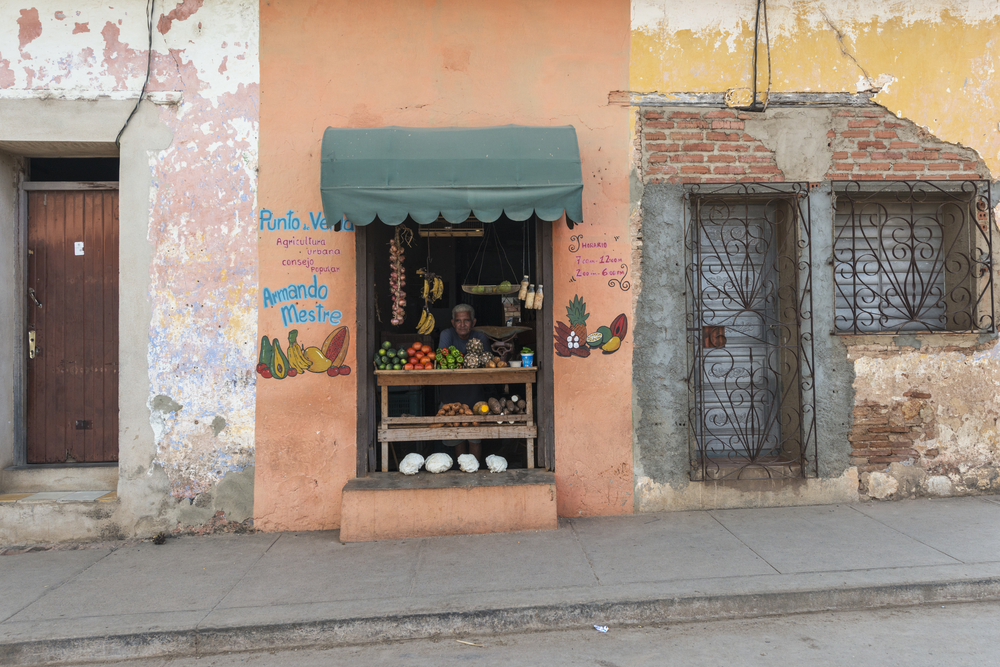 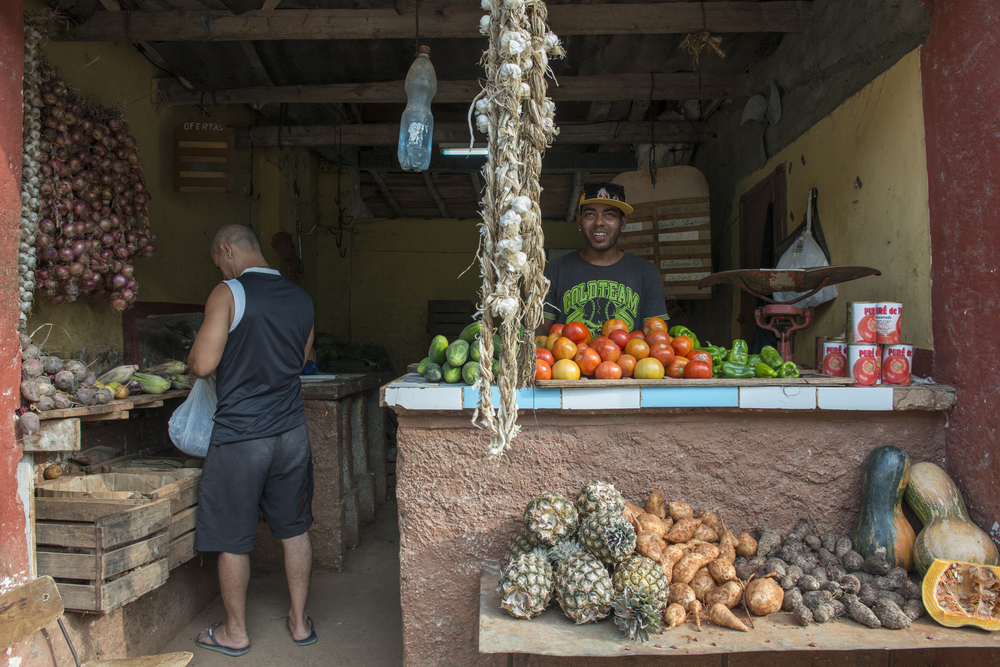 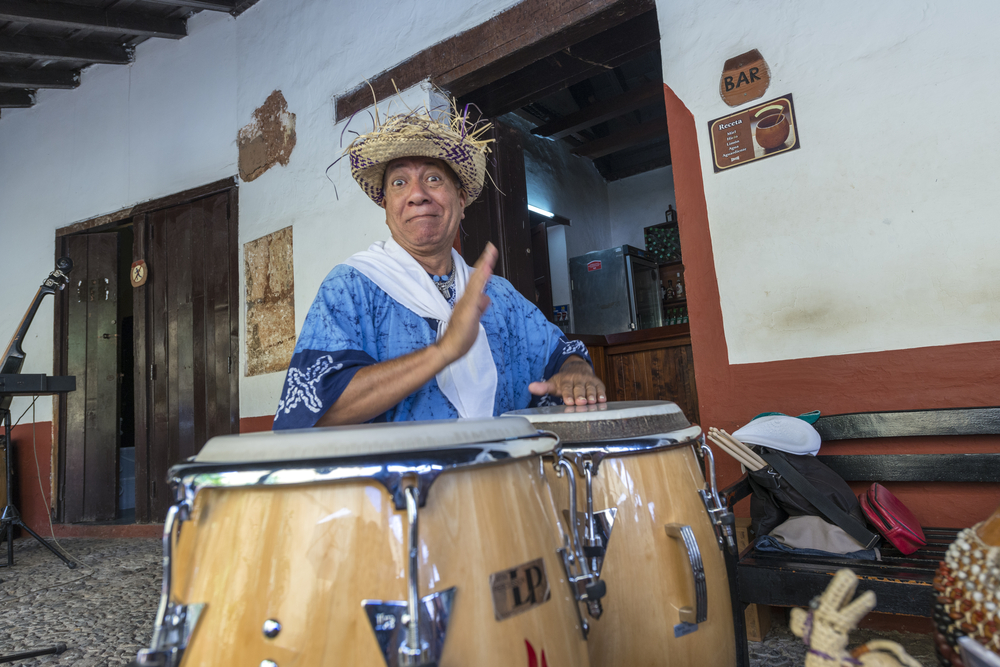 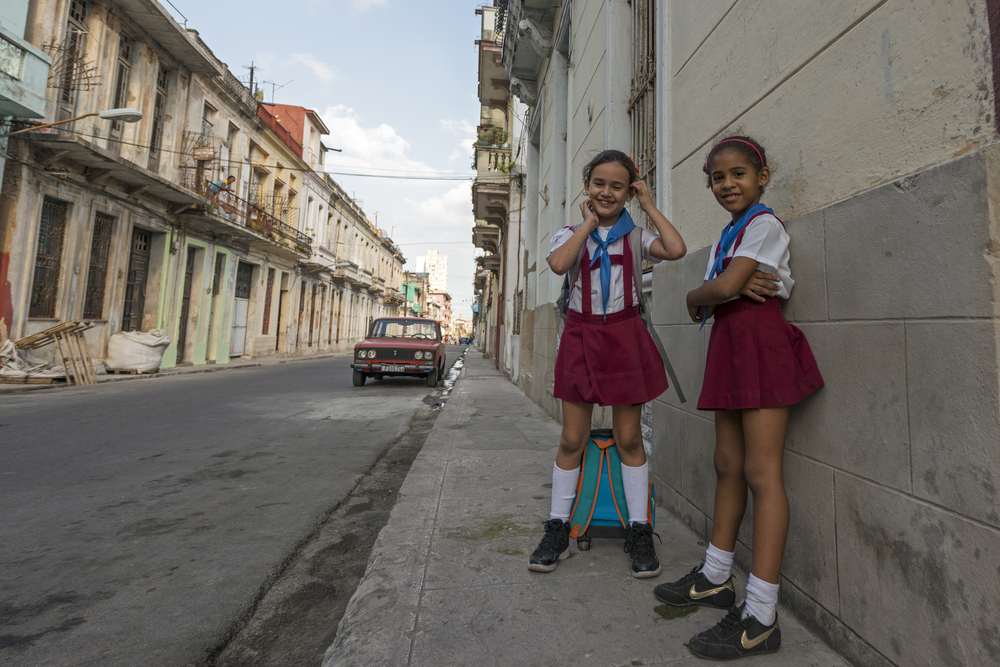 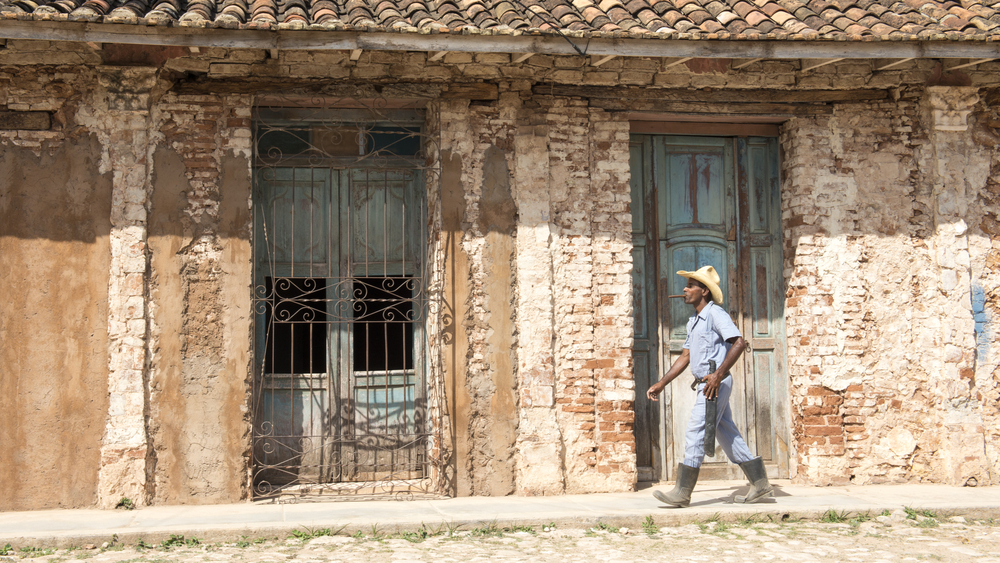 Trinidad – Cuba, March 2015; A Cuban man walking along the street 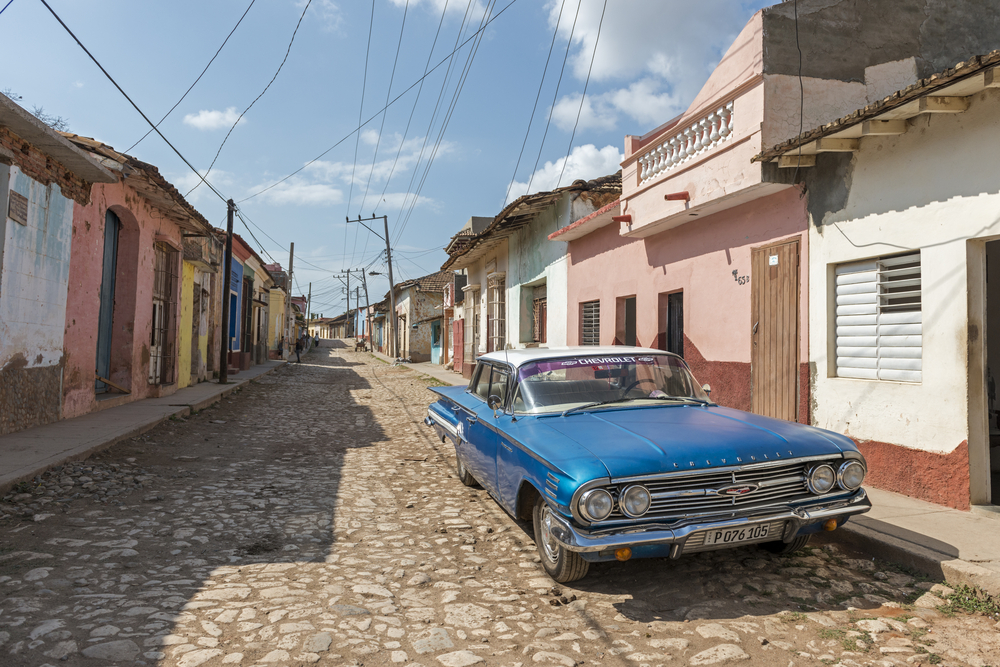 March 2016: A blue classic car parked in the old town of Trinidad, Cuba 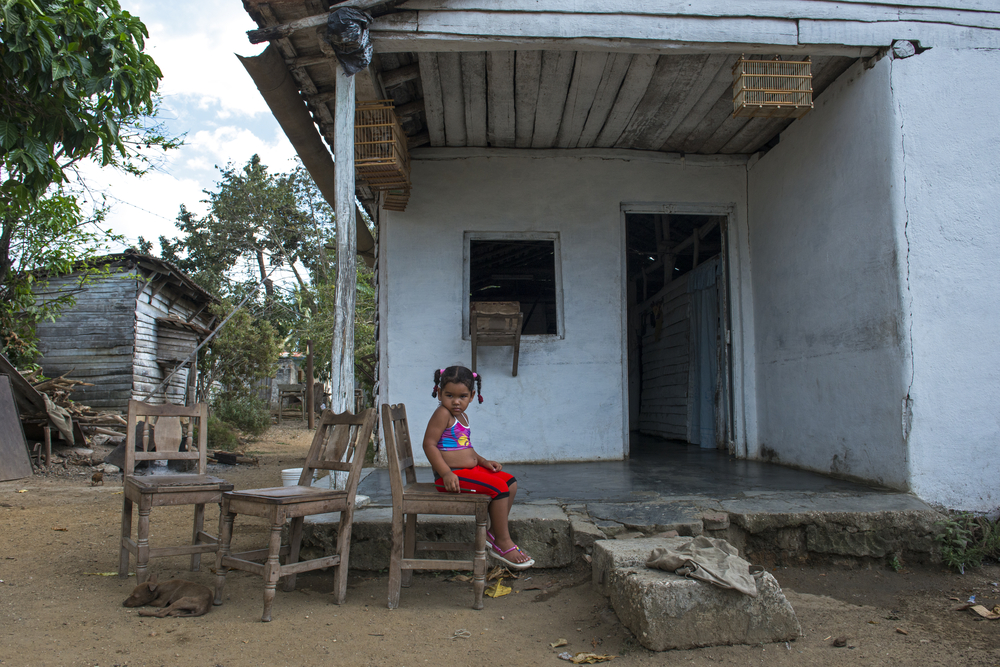 Trinidad – Cuba, March 2015 ; A little girl sitting in a chair in front of her house in trinidad 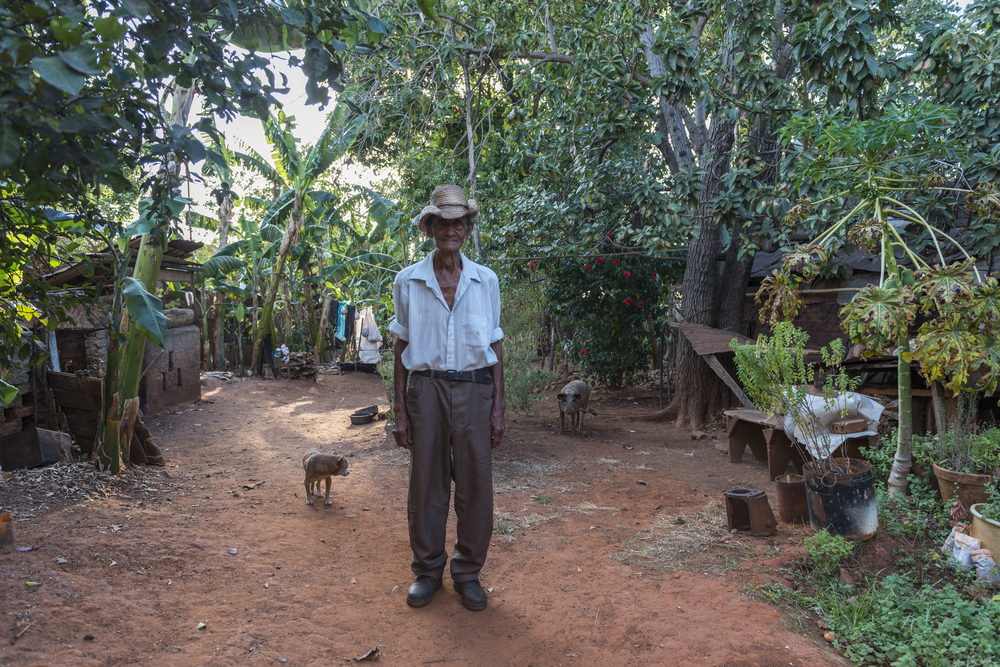 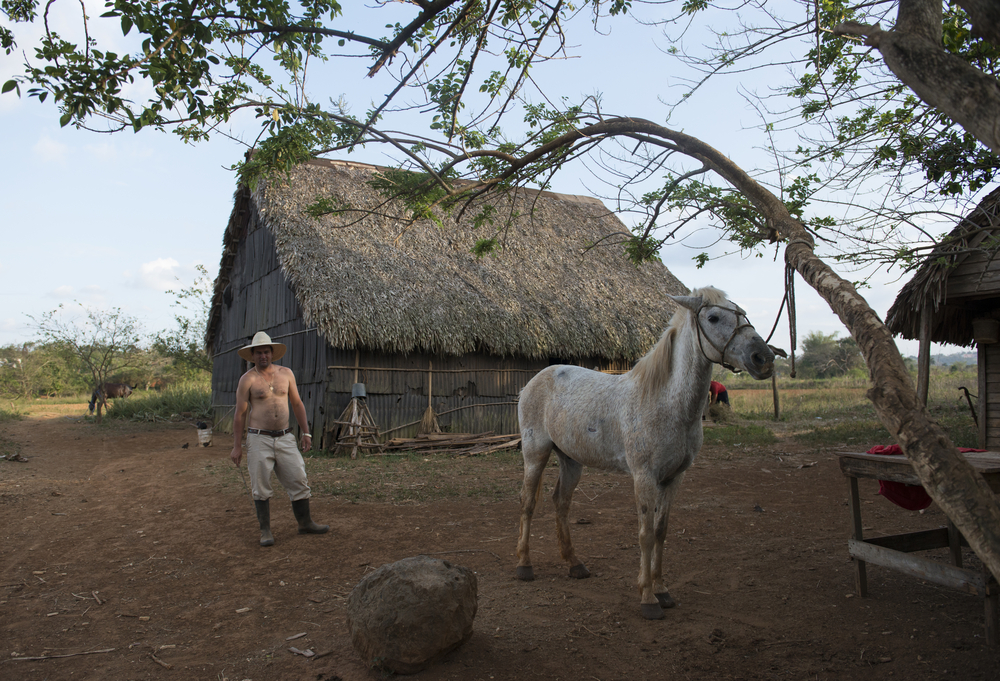 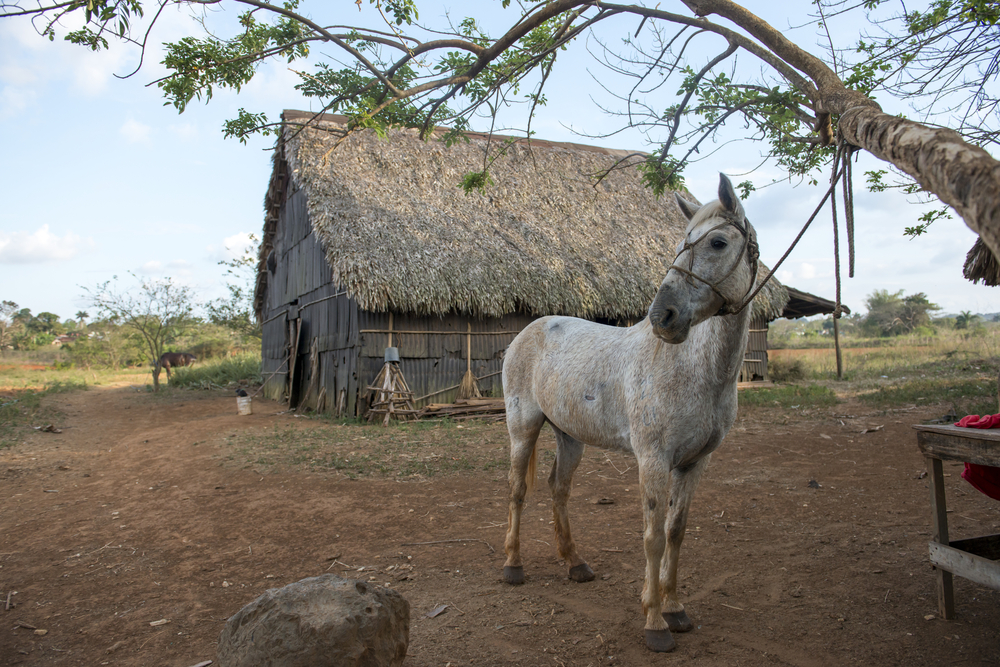 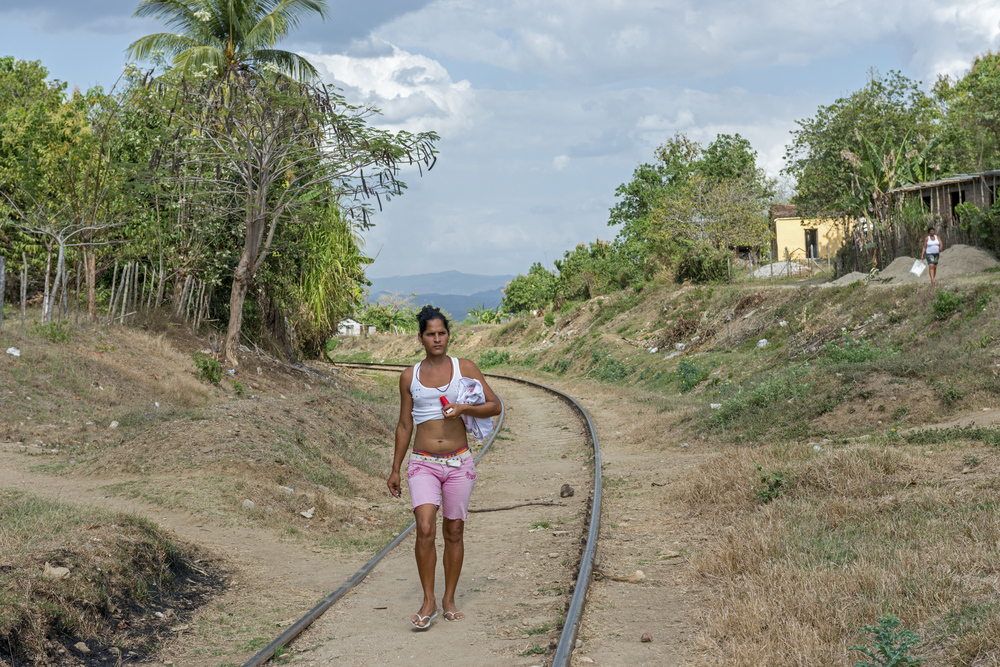 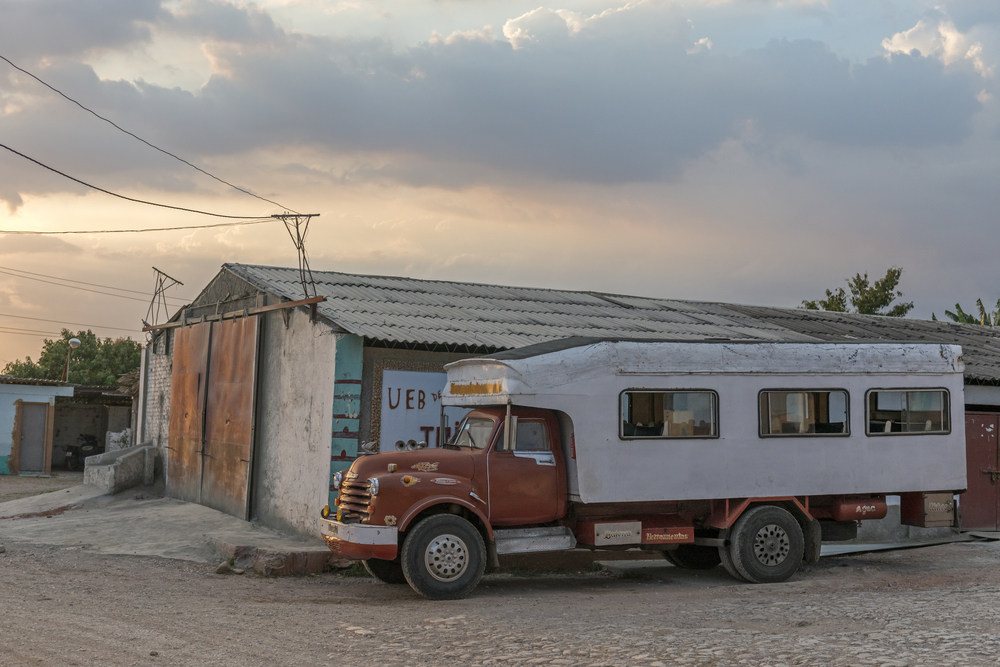 Trinidad is found at the foot of the Guamuhaya mountain range in Cuba’s Sancti Spiritus province on the Caribbean coast. The town is like a large museum set between the sea and the mountains in central Cuba. Not only is the town steeped in history and culture, it also offers a great range of hotels, restaurants, bars, museums, beaches and the neverending hospitality of the local people. Declared a UNESCO World Heritage Site in 1988 the cobblestone streets, squares, pastel coloured houses, palaces and plazas here seem to have stepped back in time. To take in the amazing sights the town is best explored on foot or by horse-drawn carriage. Guided tours are probably the best option so that you don’t miss any of the amazing sights.

There many wonderful sights to see in and around Trinidad.

Close to Trinidad is the Valle de los Ingenios (Valley of the Sugar Mills) which is also a World Heritage Site. Here you will find La Torre Iznaga, a 148ft tower which was built around 1840. Originally built to watch over the slaves who worked in the cane fields and mills, the tower gives amazing views over the valley including the ruins of 70 centuries old sugar mills.

Casilda Bay offers beautiful sandy beaches, warm clear blue waters, excellent diving and snorkelling opportunities and a nearby islet with pristine beaches for all the family to enjoy.

Trinidads 17th century Iglesia Parroquial Mayor (Major Parish Church) is Cuba’s oldest church and is a fine example of Spanish-Arab influence. The Milagroso Cristo de Vera Cruz (Miraculous Christ of Vera Cruz can be found here in the parish church. This is a bow ornament from a Spanish galleon that landed here in the 18th century. The Ermita de la Popa church was inspired by Spanish maritime traditional, hence it was built on the road up to La Vigia in Trinidad so that it could be seen from the sea. The Spanish influence and Spanish colonial architecture comes from the families who emigrated to Cuba from the Canary Islands and set up homes and tobacco growing businesses in San Jose de Lago.

In the mountains, about 12 miles from Trinidad, is Topes de Collantes, one of Cuba’s premier ecotourism centres.

This charming colonial town is a must visit on your package holidays to Cuba.

There are lots of last minute holidays to this amazing country, Cuba will not disappoint you with all its history and culture just waiting to be explored.

Emma Healey is the co-founder and owner of holidayholiday.co.uk, specialists in holiday packages and last minute holidays to worldwide destination. Thanks for taking the time to read my article and be sure to watch out for more of my articles as I’m writing many travel blogs and have some great topics coming soon.