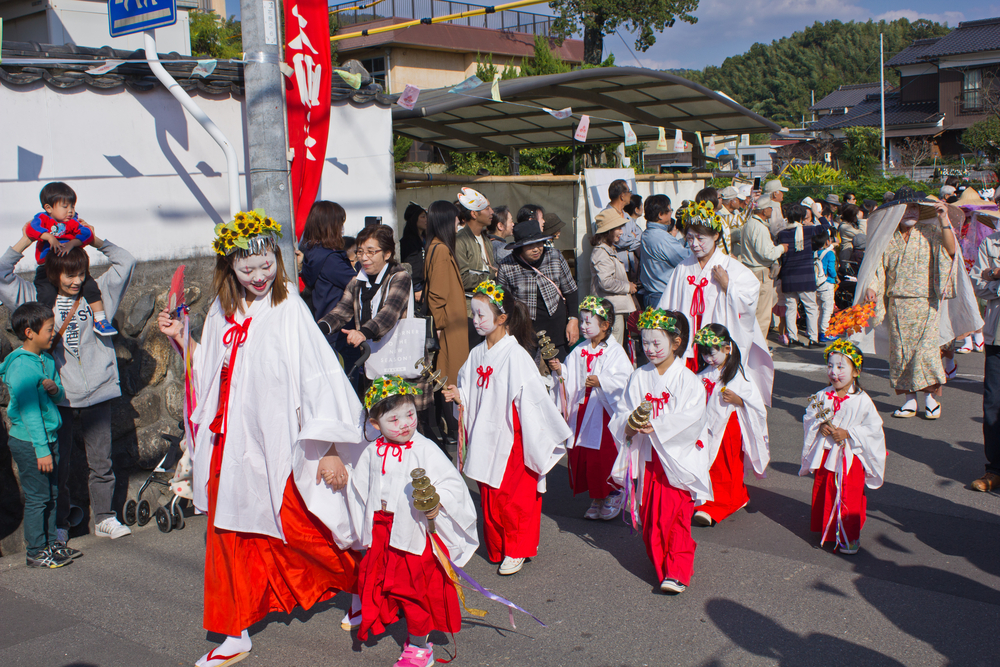 Fox Wedding Festival is held annually in Kudamatsu and ofte lasts form dusk to night.  This mystical festival is a reenactment of the Wedding of the Fox.  During the Parade of the Fox Fire, the fox bride would join in the midway and they proceed to the place where the wedding ceremony is effected.  It is believed that divine blessings such as home safety, a good harvest, or prosperous business would come to people who participate in the wedding ceremony. (photos by WorldStock) 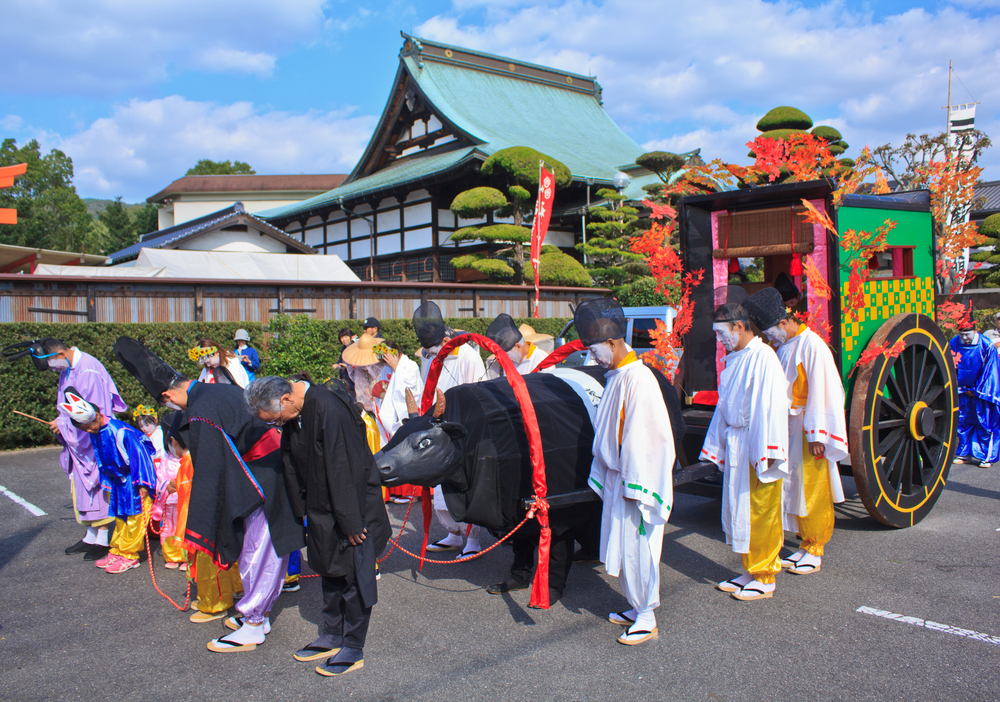 KUDAMATSU, JAPAN – NOVEMBER 3, 2016: Participants in colorful kimonos with fox masks and painted faces prepare for the start of the annual Fox Wedding Festival. 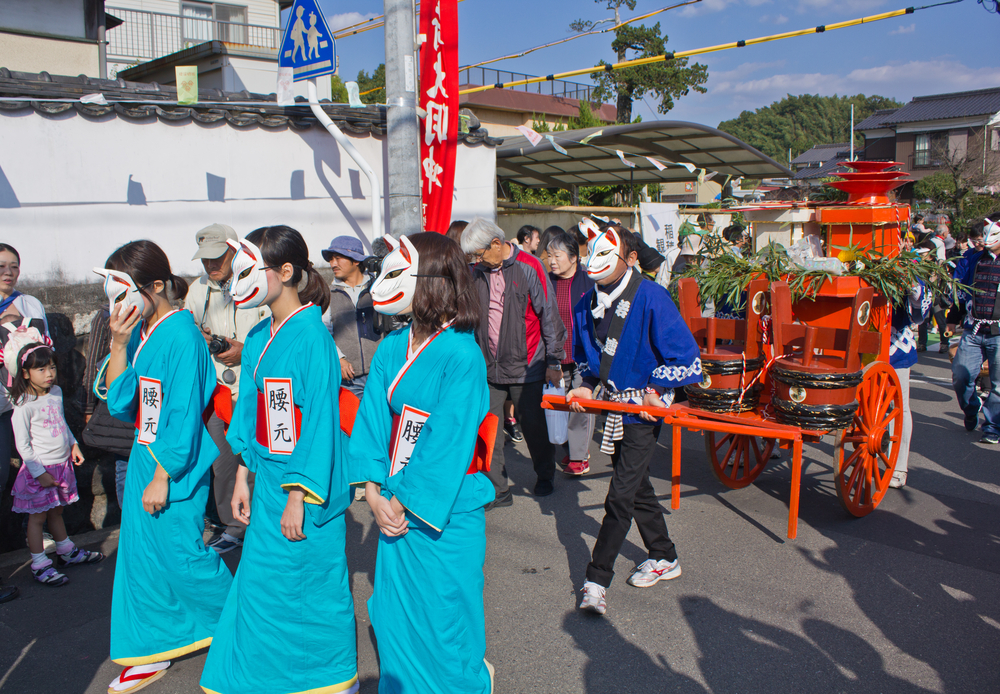 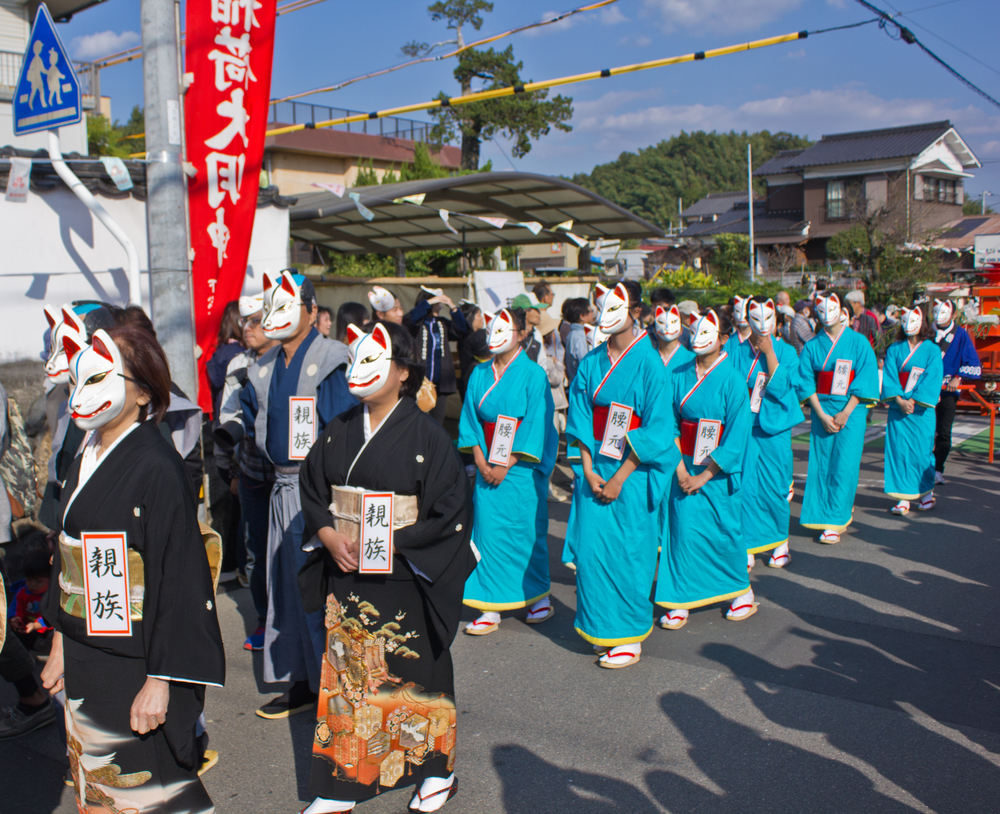 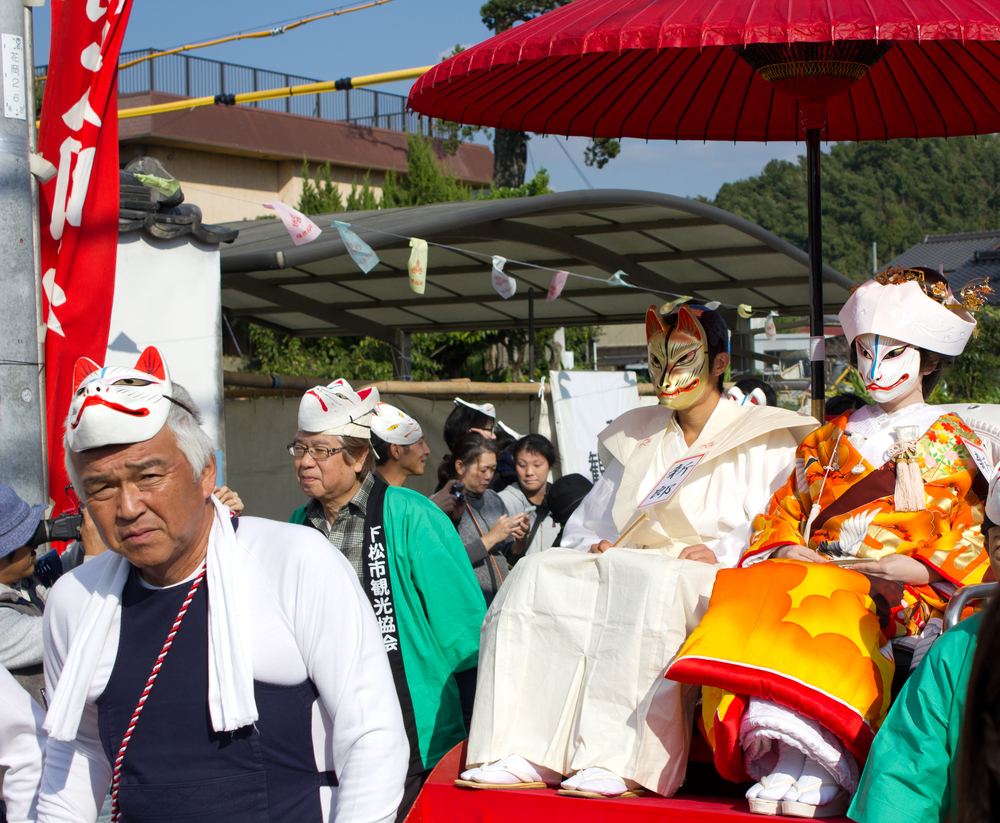 KUDAMATSU, JAPAN – NOVEMBER 3, 2016: Actors in kimonos and fox masks on a rickshaw under a large, red paper parasol play the part of the bride and groom in the annual Fox Wedding Festival parade. 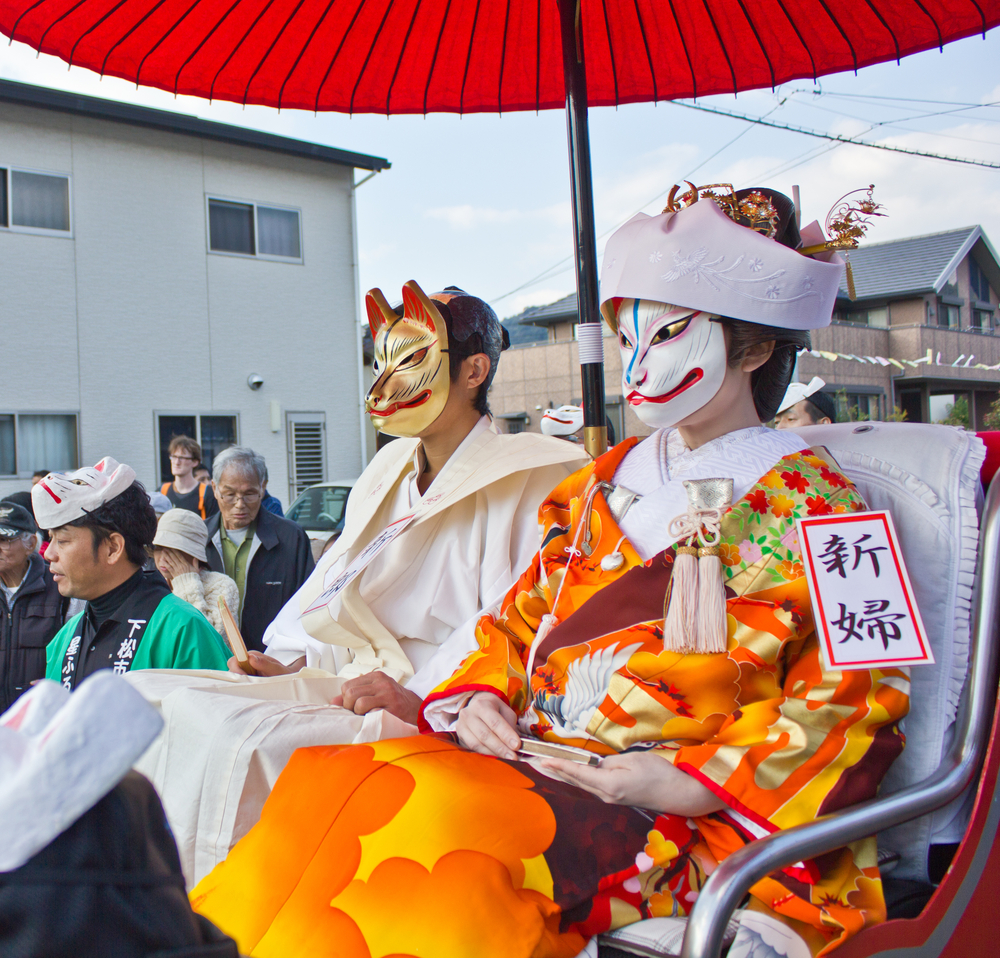 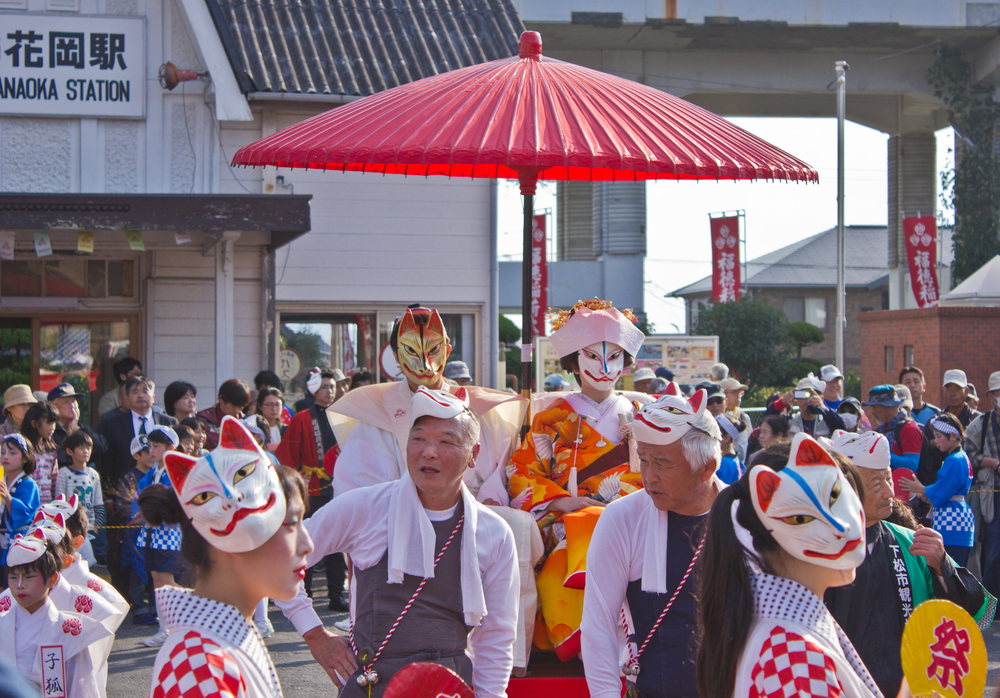 KUDAMATSU, JAPAN – NOVEMBER 3, 2016: Actors in kimonos and fox masks on a rickshaw play the part of the legendary bride and groom in the famous Fox Wedding Festival parade in front of a large crowd. 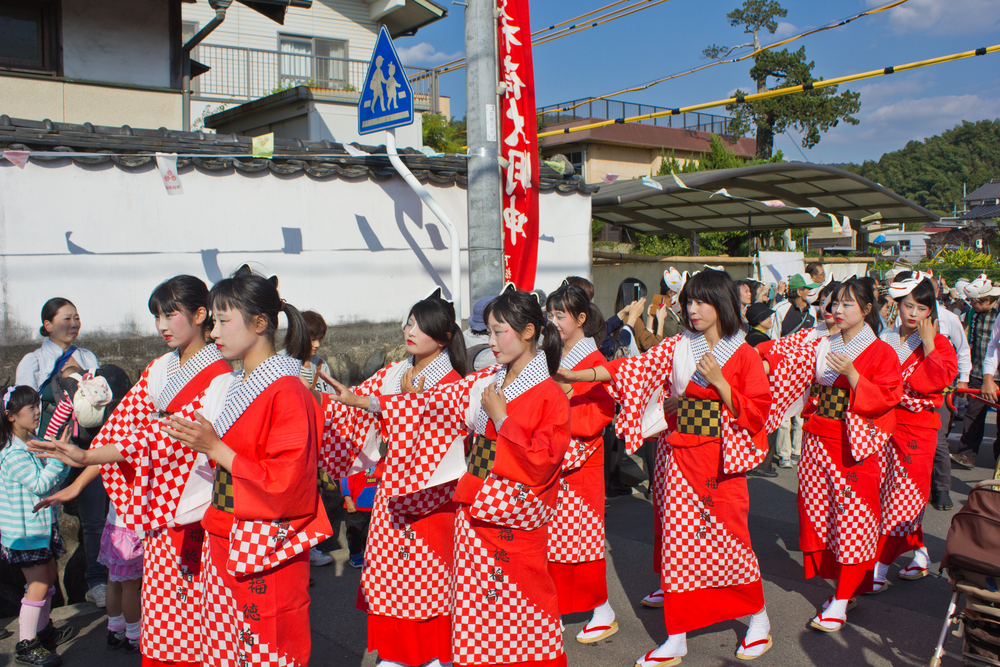 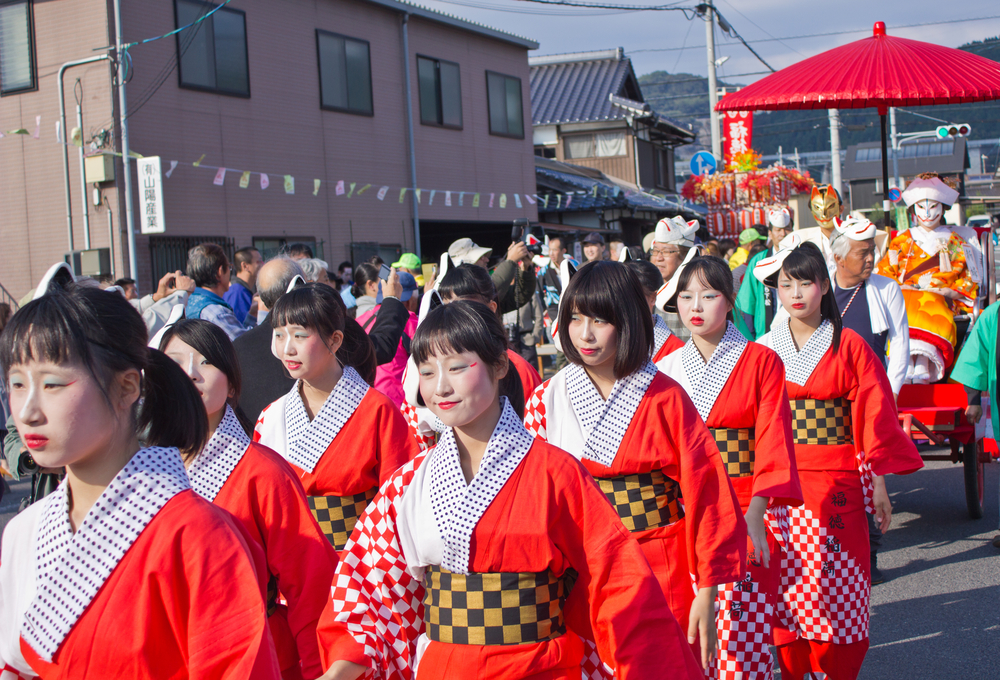 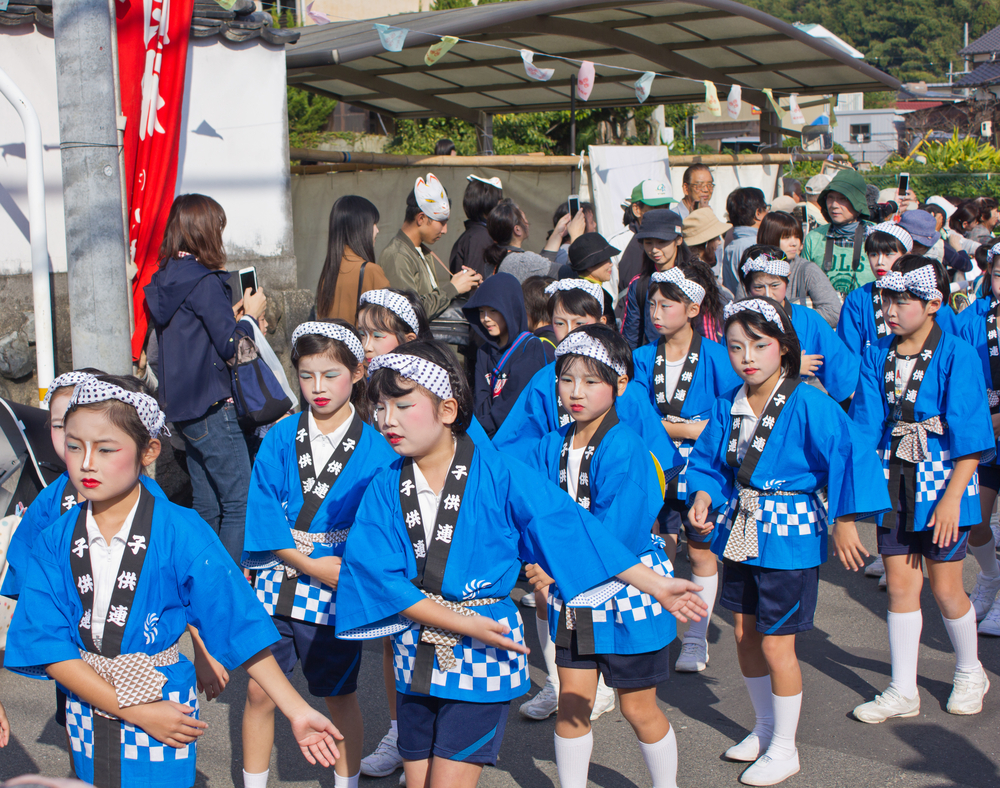 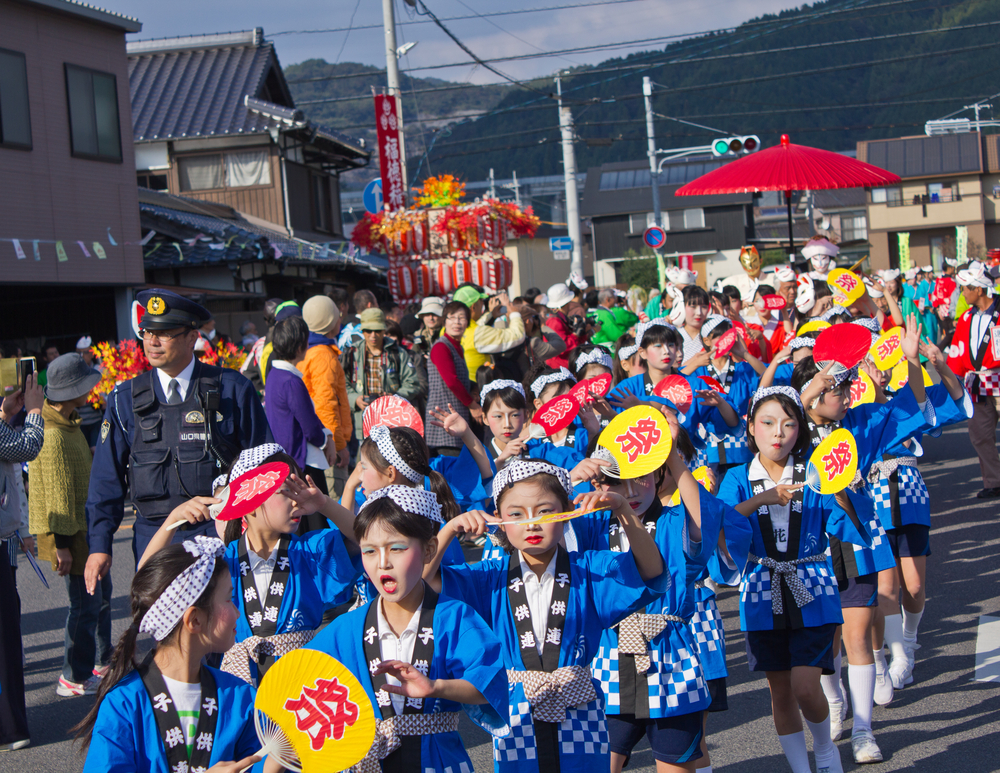 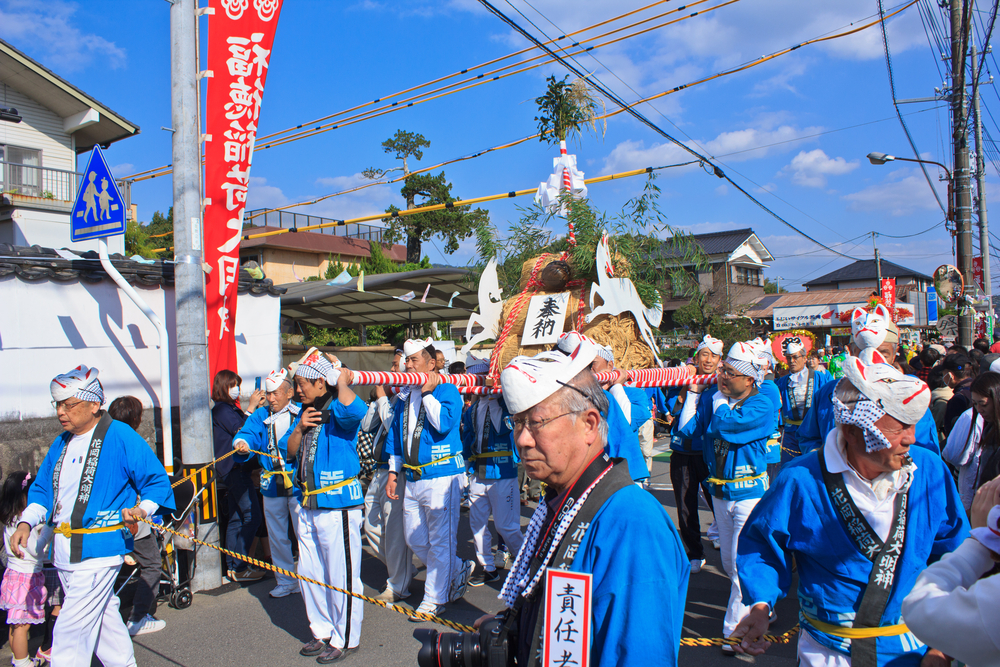 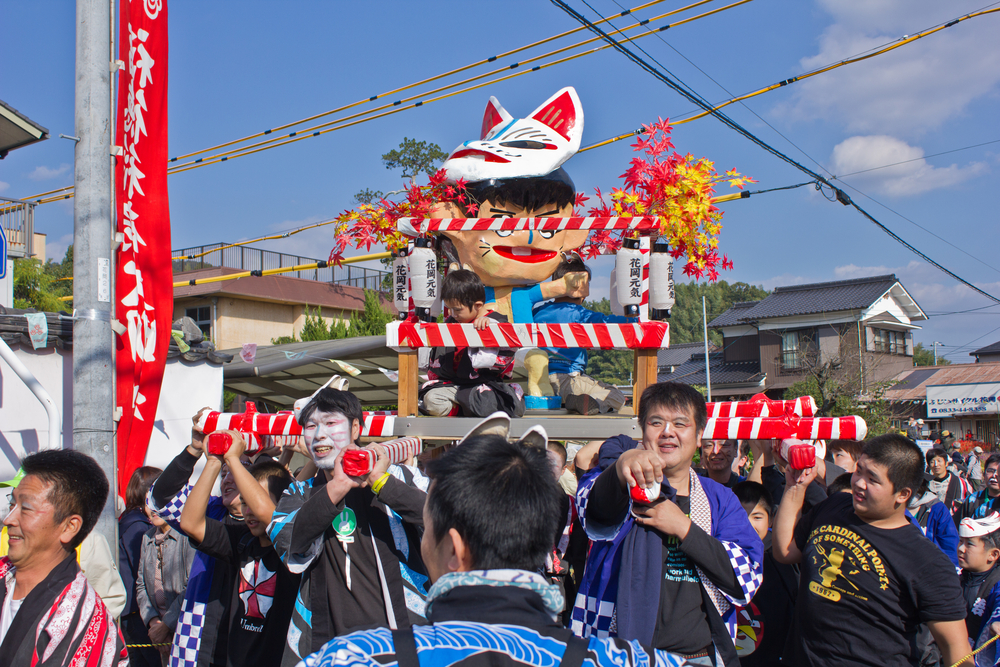 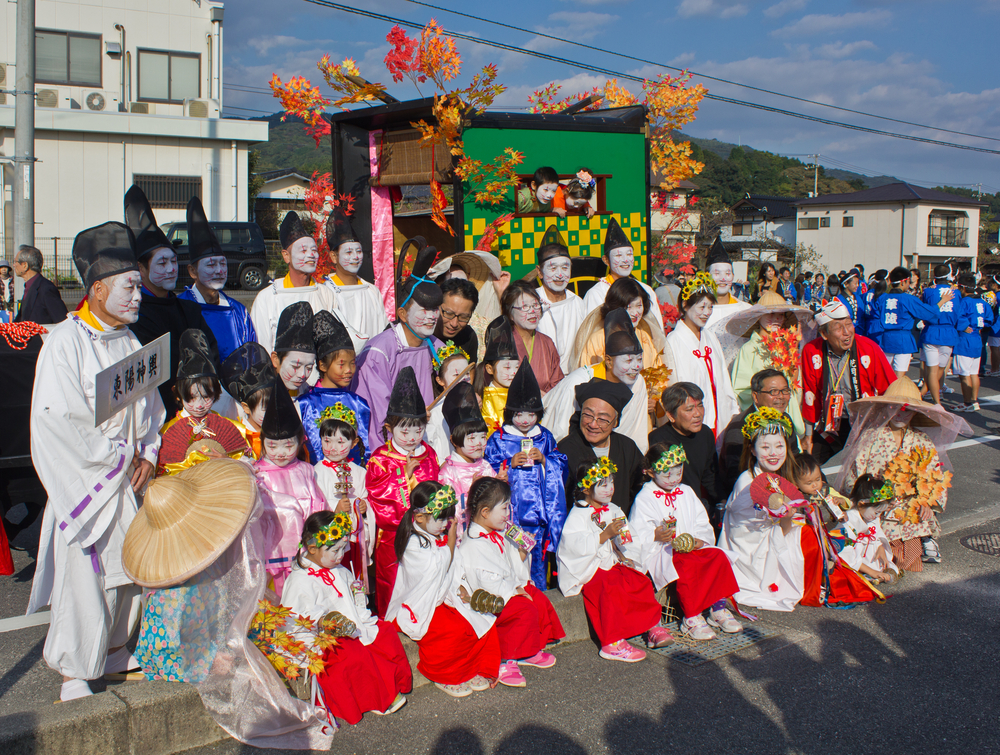 Traveling to Japan
By Harry T.

Japan is a wonderful blend of ancient history and the latest in high tech innovation. Beautiful old temples sit near modern skyscrapers and dizzying lights. Meticulously groomed gardens, high-speed trains, mountains, and a sometimes quirky culture create a fascinating society that has evolved over thousands of years. Visitors to Japan will never want for something new or interesting to explore.

Transportation
The majority of visitors will arrive at one of Japan’s two international airports, Narita Airport in Tokyo and Kansai Airport in Osaka. From there it’s possible to take domestic flights to other regions or travel by train, car rental, or coach. Japan’s train network is excellent and reliable, making it one of the best ways to travel throughout the country. It is home to the world’s first high-speed train, the bullet train. There is a special tourist Japan Rail Pass the lets you take unlimited train journeys for up to three weeks at excellent value for money. It is important to note that the pass must be bought in advance before arriving in Japan and there are a few restrictions, but not many. The cheapest way to travel is by coach, known as a kosoku bus.

Weather
Japan has distinct seasons, making it great to visit at any time of year. Spring in Japan is famous for the beautiful blooming cherry blossoms. Summer can get very hot and humid, but the mountains provide fantastic escapes and it is the time of year when many festivals take place. Autumn brings the fiery blaze of foliage. In the winter, the mountains and northern Japan provide good skiing. The south and Pacific coast is milder than other parts of the country. This time of year is a great time to experience Japan’s hot springs, many of the best can be found in Tohoku, the northern most region of the main island.

Accommodation
Japan has plenty of accommodation options available in both Western and Japanese styles and catering to various budgets. To get a truly Japanese experience try and spend at least one night in a Ryokan. These Japanese inns almost always include breakfast and dinner. Bed and breakfasts are another good way to experience Japanese style living. Western style hotels are common with many familiar names throughout the country. Budget travellers will find hundreds of hostels that will suit their needs. One of the most unique options is to stay in a Japanese temple and take part in the morning Buddhist prayers.

Main Attractions
Japan has enough attractions to fill many guide books. It has forests, gardens, hot springs, mountains, sea, museums, shrines, temples, and much much more. Temples are found in all regions of Japan and are fine examples of traditional architecture. Some temples still function as Buddhist monasteries and house sacred shrines. Some of the most beautiful temples are Takkoku no Iwaya, Motsuji Temple, Yamadera, Sensoji Temple, Kokedera, and Ankokuronji Temple. Sea life lovers and families will enjoy Japan’s amazing aquariums, such as Aquamarine Fukushima and Churaumi Aquarium, arguably the most spectacular in two aquariums in Japan.

Even though Japan is known for its mega and ultra modern cities, it is also rich with nature to explore. Cherry blossoms are one of the country’s biggest attractions and most celebrated plants. The best time of year to see them is at the start of April. Popular viewing spots are Chidorigafuchi in Kitanomaru Park in Tokyo, Sankeien Garden, Chureito Pagoda, and Hikone Castle. There are several national parks where visitors can experience spectacular scenery and hiking trails. One of the best places to see autumn colours is Daisetsuzen National Park. For hot springs head to Towada Hachimantai National Park.