Home Africa Johannesburg, the Ever Glowing Heart of South Africa 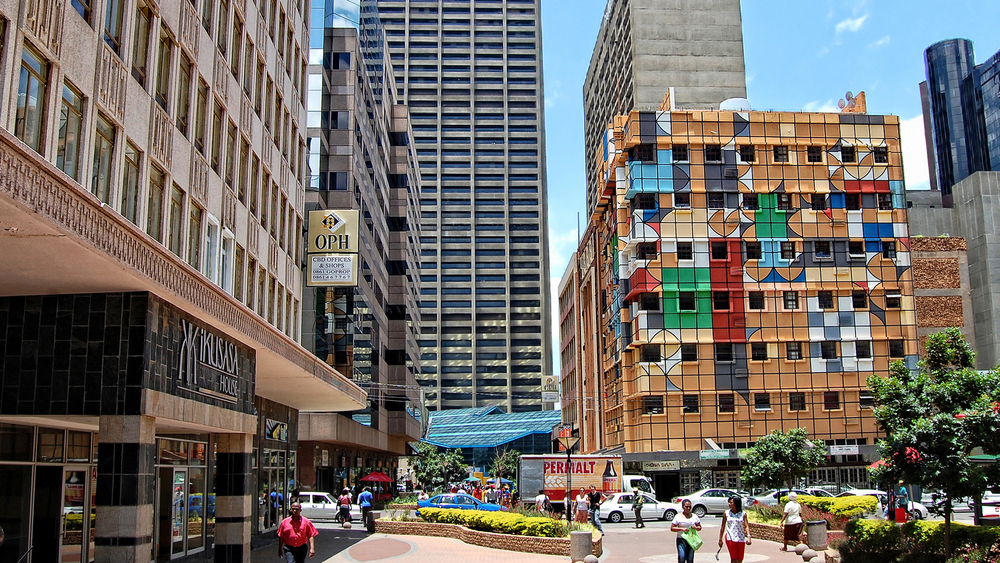 Often referred as Jo’burg or Jozi, Johannesburg is rapidly evolving into the vibrant heart of South Africa.  After going through almost 20 years of decline and deterioration, Johannesburg is now looking forward into the optimistic future.  Its centre is revitalized and new loft apartments and office construction are on going at a rapid pace.  The hipster-friendly neighbourhood of Maboneng is often referred as one of the most successful urban-renewal projects in the world.  Nevertheless, the wealth discrimination remains grave, and crime and poverty haven’t been uprooted.
(Copyright: Nataly Reinch) 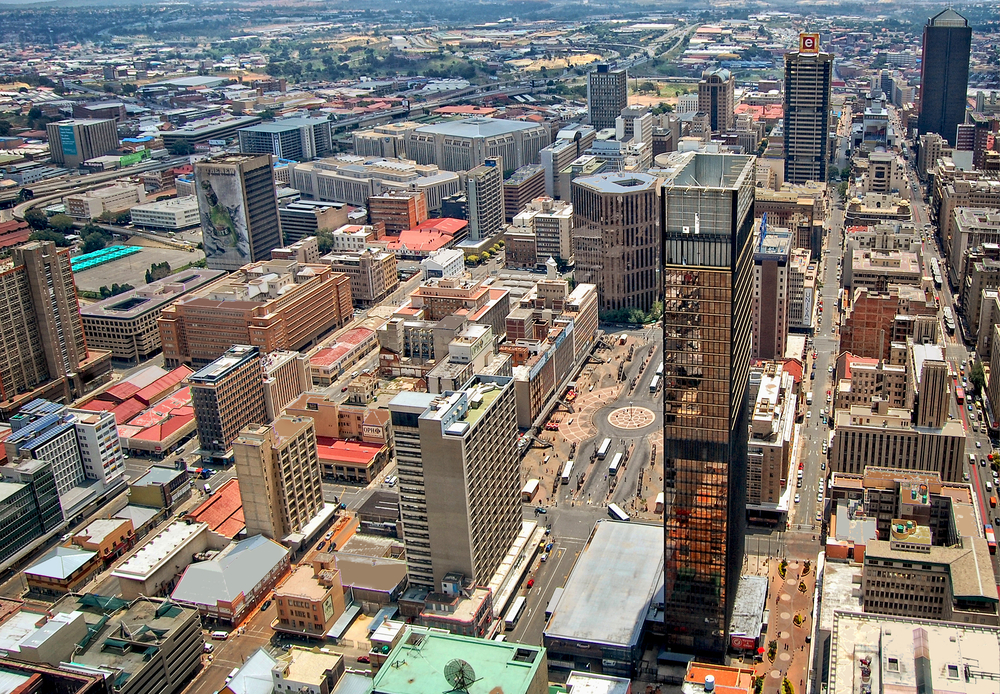 Johannesburg, South Africa -December21,2013: Johannesburg began as a gold-mining settlement.Today it is a megalopolis. Its Central Business District has most dense collection of skyscrapers in Africa 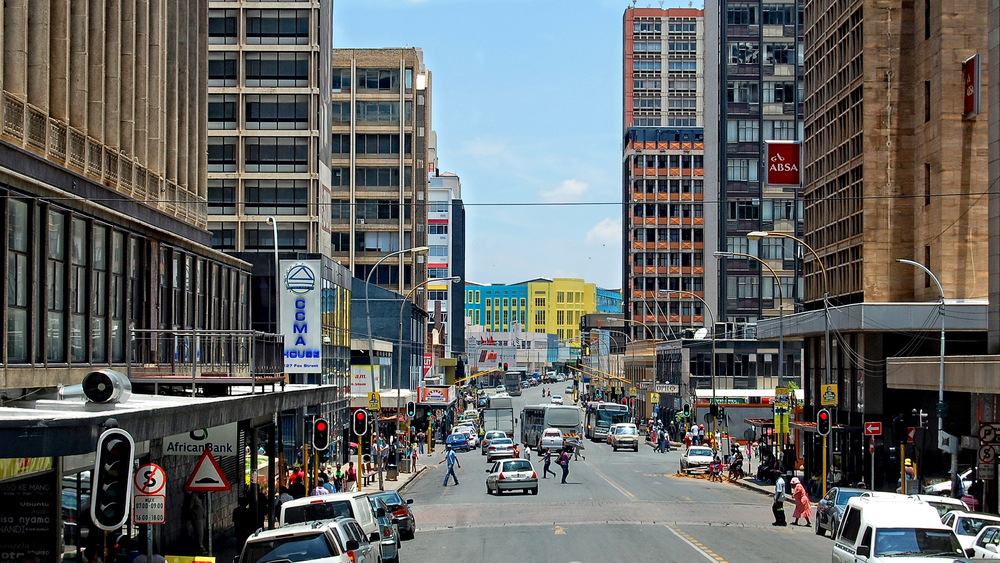 Johannesburg, South Africa – December 21, 2013: The modern view of Johannesburg, which is the biggest city of South Africa. It is Africa’s economic powerhouse, & a modern and prosperous African city. 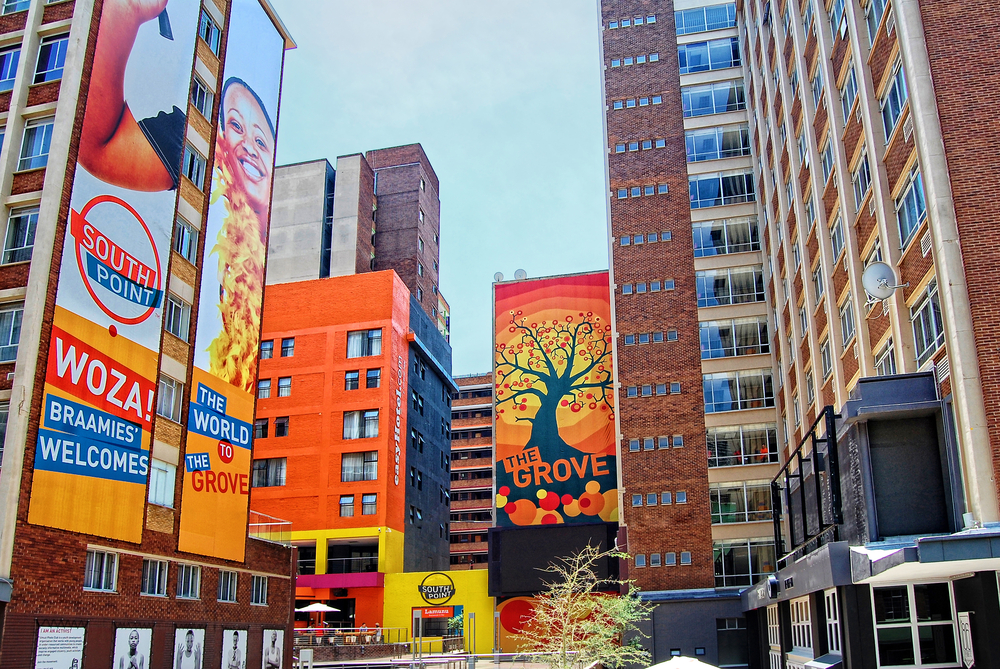 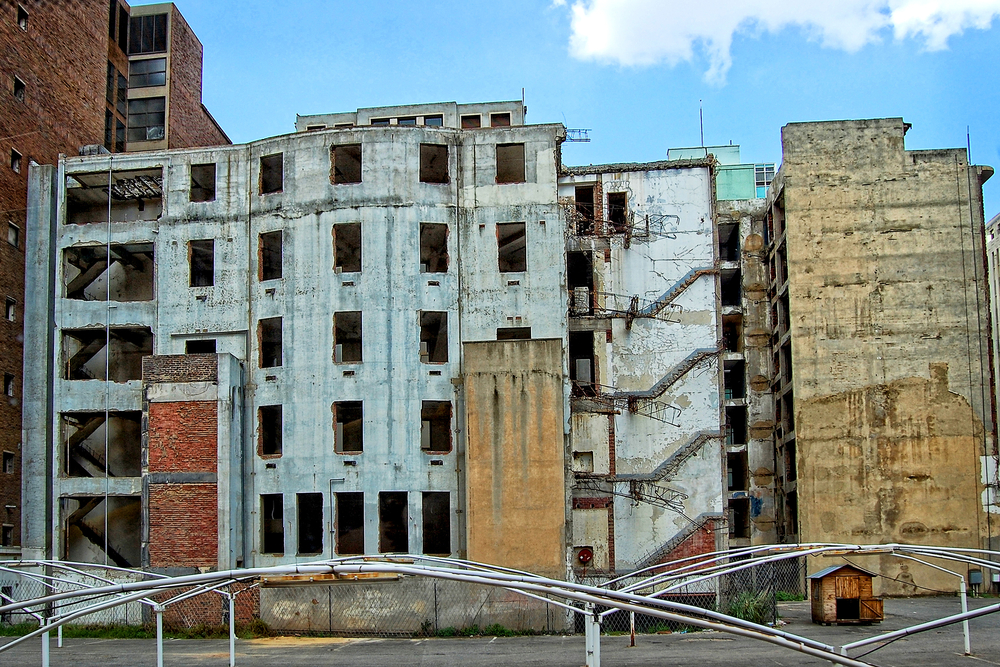 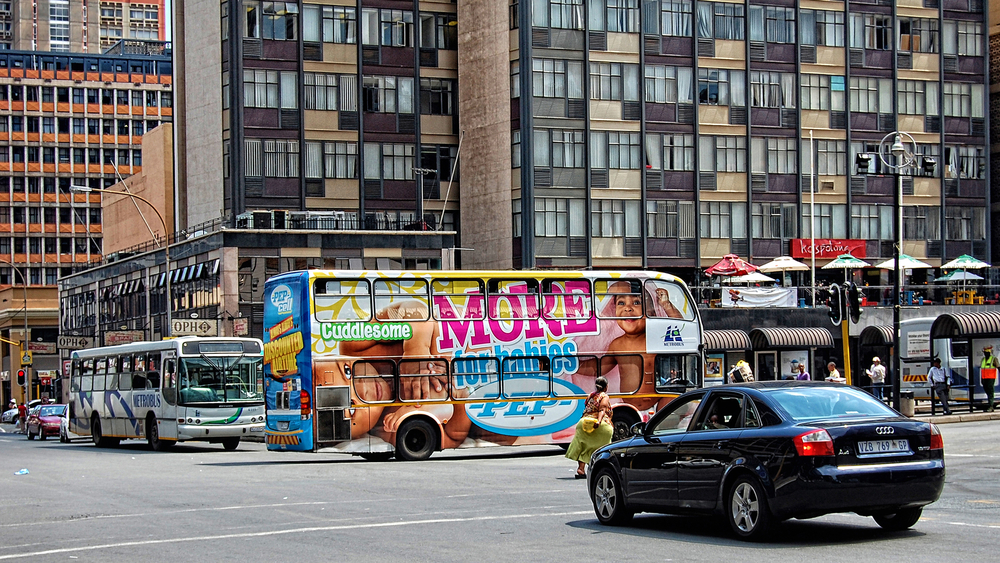 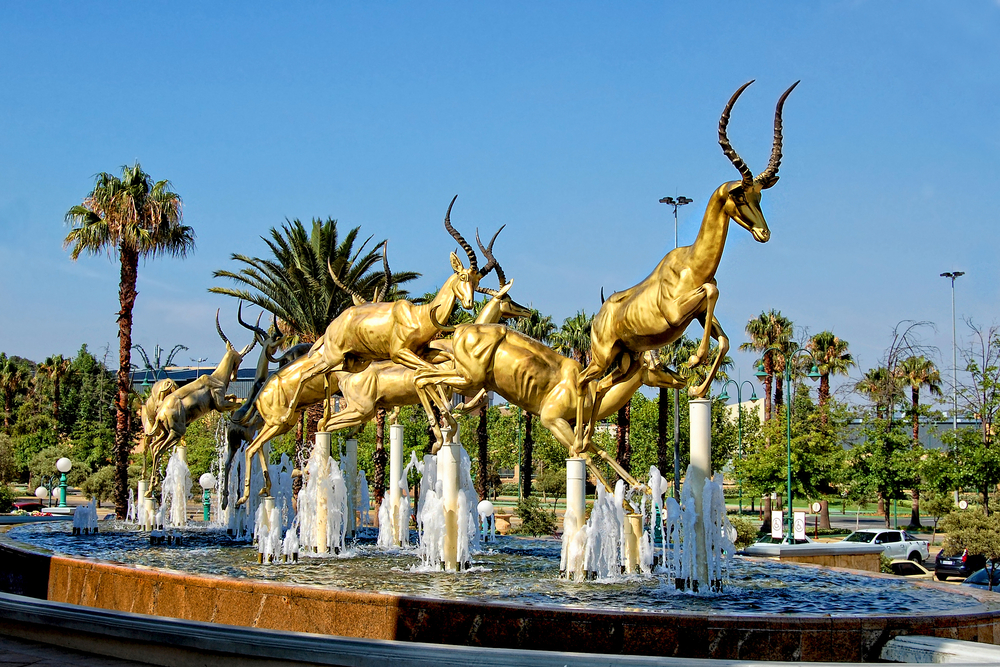 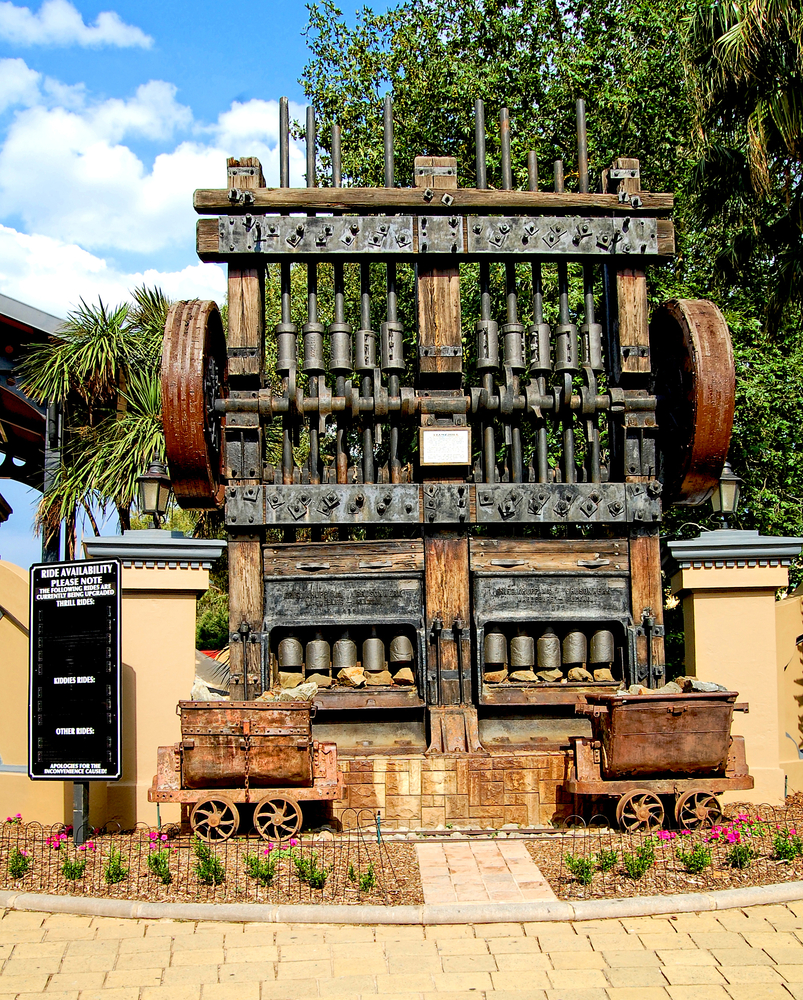 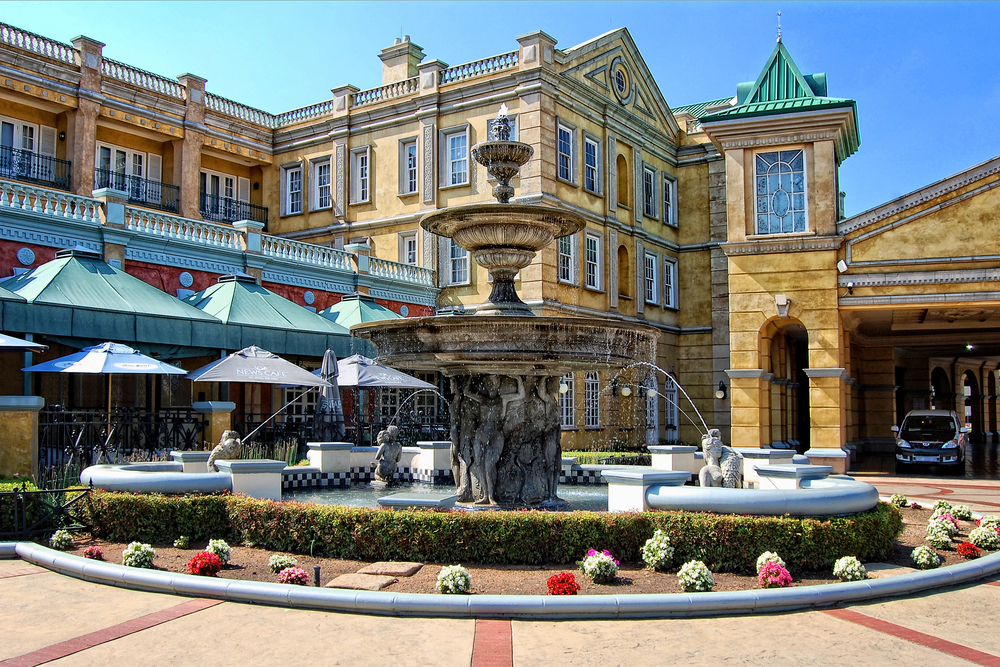 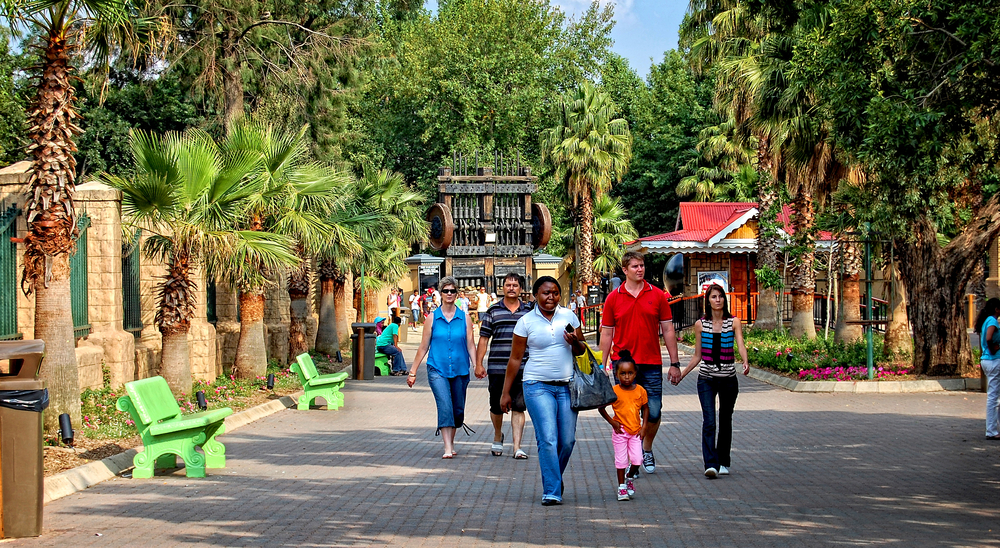 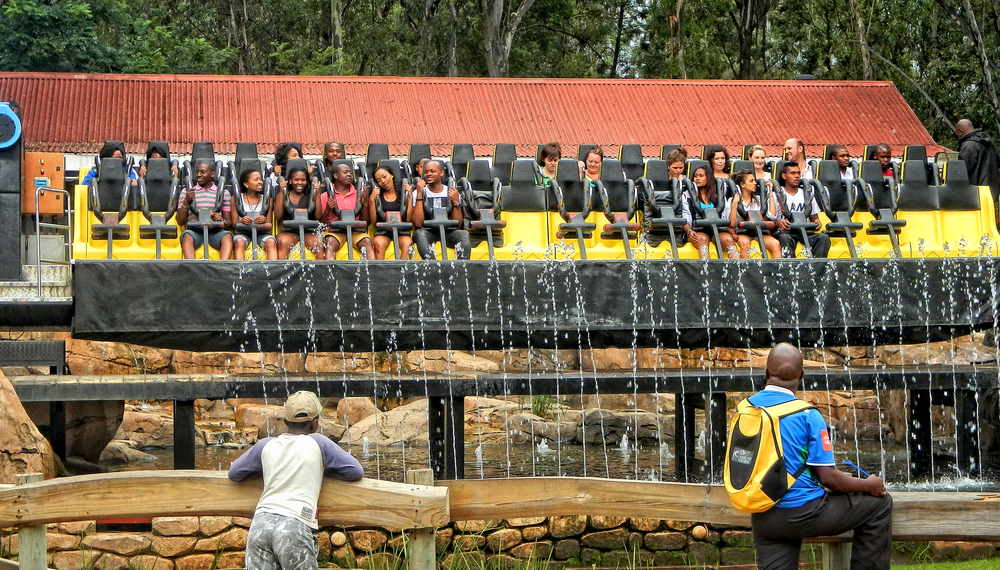 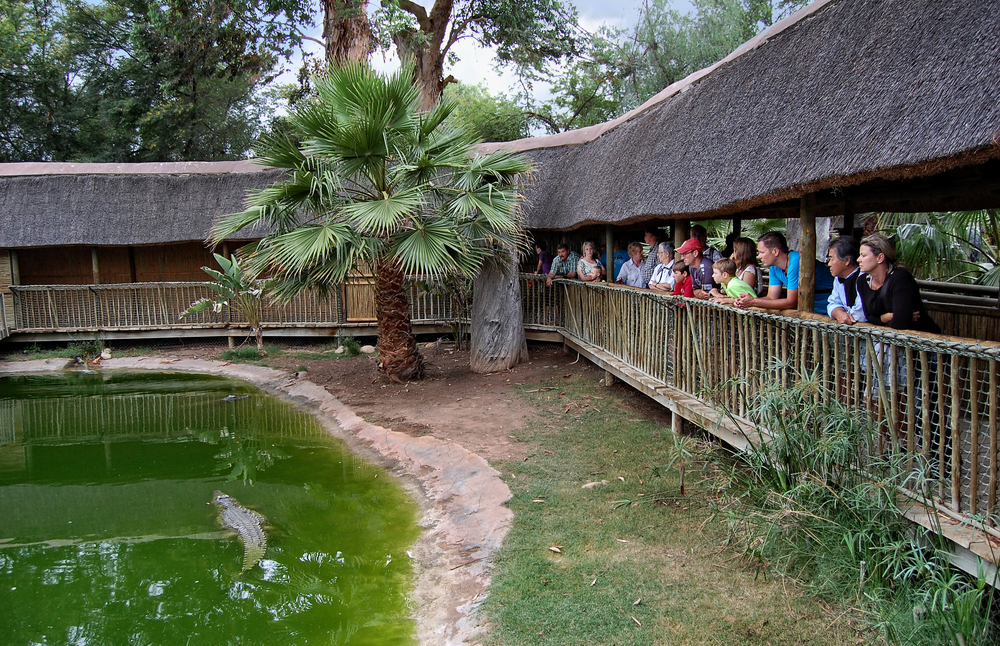 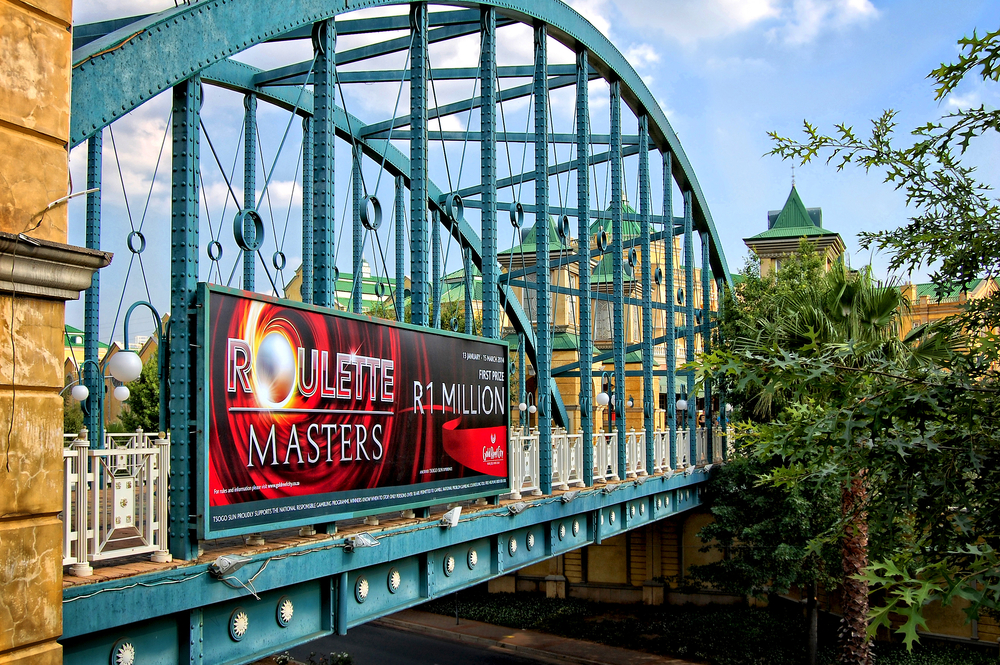 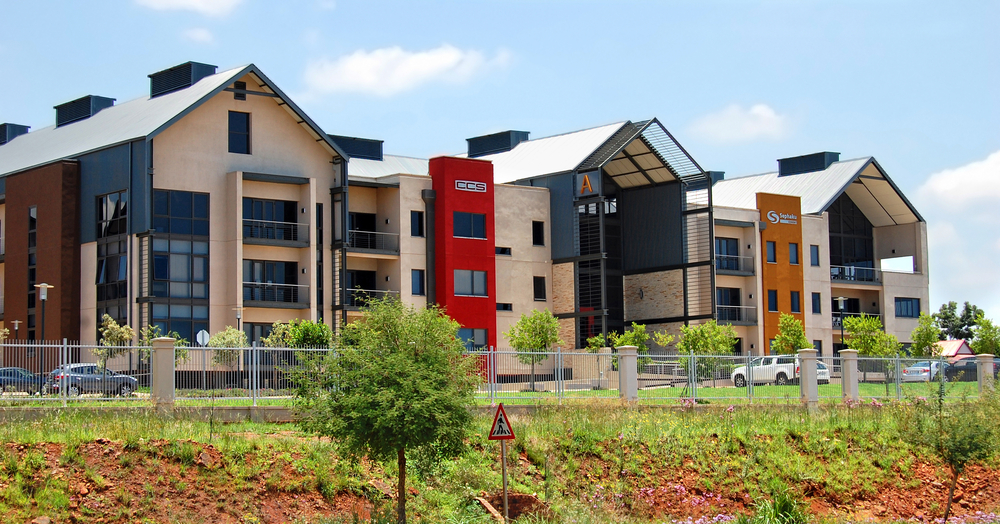 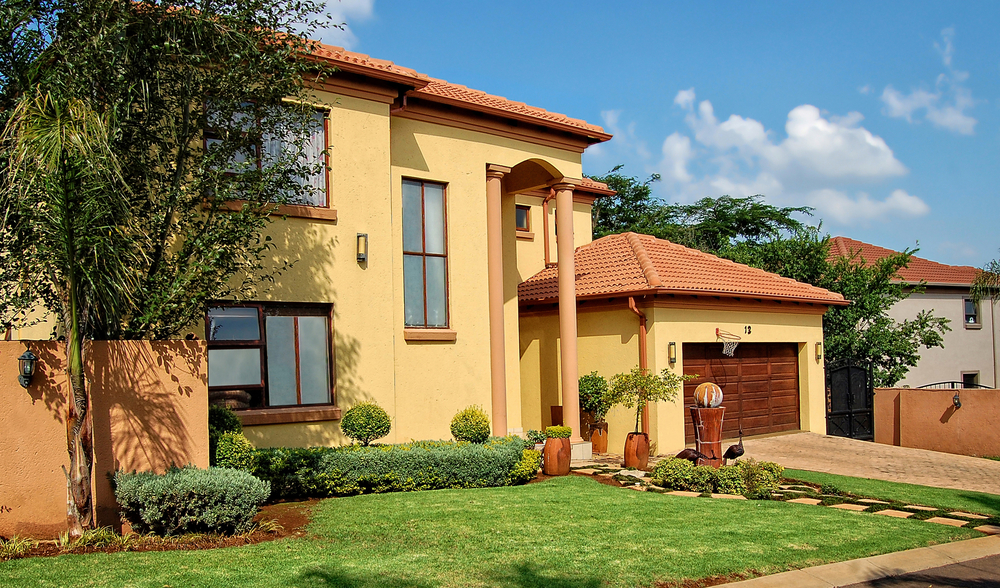 Centurion. Gauteng Province. South Africa – December 20, 2013: A nice house and a patio in a residential area with a green lawn in South Africa. 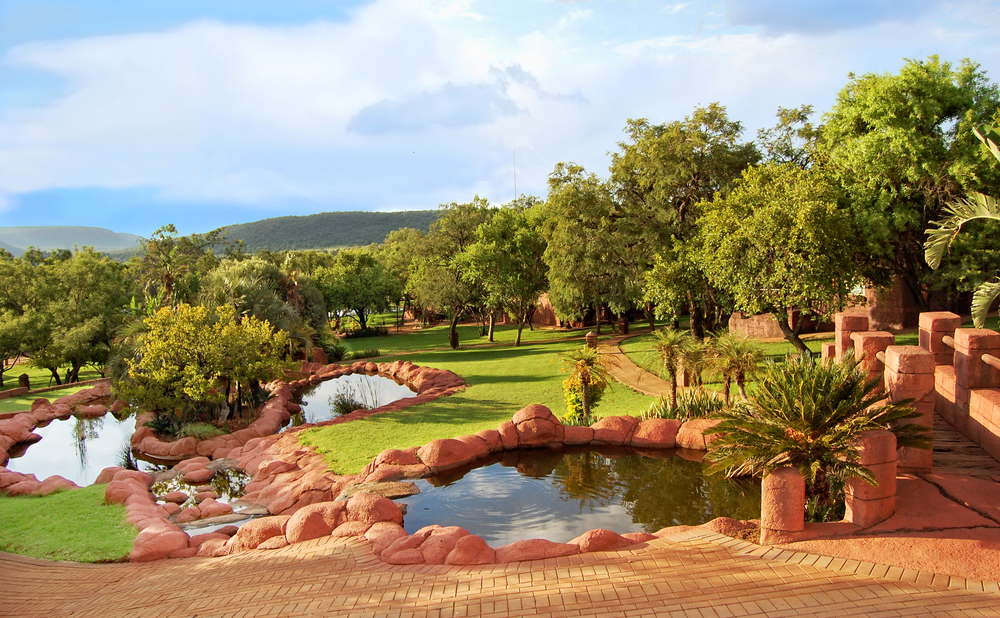 Zebra Lodge, Gauteng Province, South Africa – December 20, 2012: Amazing South African landscape in a park with a beautiful garden and a road from red. Everything for your relaxation. Outdoors

If South Africa is a book then Johannesburg is its most interesting and attention-grabbing chapter. One of the most gorgeous cities around the world, Johannesburg is a red hot tourist spot that enchants and allures most of the travelers who set a foot in this lovely city. A perfect blend of sun, sports and safari, Johannesburg features luxurious hotels, trendy restaurants, swanky bars and scintillating casinos. It is that kind of city that attracts all types of tourists – be it adventure freaks, families, singles or couples.

With the emergence of the city as a true travelers’ paradise, Johannesburg flight tickets are much sought after around the globe. Especially, cheap flights to Johannesburg sell like hot cakes with tourists cramming the place to experience the best of Africa at the most affordable prices. Being such a popular tourist spot, a number of airlines offer flight tickets from Johannesburg to the UK. Some of the carriers that operate from the UK to Johannesburg include Egypt Air, KLM, Air France, Qatar Airways, Turkish Airlines, Kenya Airways and South Africa Airways.

Johannesburg Zoo
Founded in 1904, the Johannesburg Zoo is a glorious testament to the legendary African wildlife. The premier zoo houses more than 2000 animals in its premises. More than the showcasing of animals, the zoo is famous for being a prime center for animal enrichment and husbandry.

Museums
Cultural and historical aficionados just dig the city of Johannesburg. The city features an array of museums that depict a host of relics and artefacts that represent different fields and eras. Some of the city’s famous museums include the Mandela Museum and the Bernberg Fashion Museum.

Gold Reef City
Gold Reef City is the place to be in Johannesburg. The place is full of interesting rides and games for kids, as well as myriad of food stalls.

Best Time to Visit Johannesburg
Johannesburg is blessed with pleasingly mild climate and the weather remains agreeable for most part of the year as the climate is neither too hot nor too cold. The city remains dry and sunny almost throughout the year. Still, the period between September and April is generally considered as the best time to visit Johannesburg.

Aston Morgan is a travel consultant and adviser for cheap flights and travel package deals from UK. His hobbies are Traveling, Writing, Biking and Snooker. He is interested in writing on traveling and flights to Johannesburg, South Africa, India, USA, Australia, and other global destinations. He is currently associated with http://www.southalltravel.co.uk/. His blog: http://www.astonmorgan.blogspot.com/.