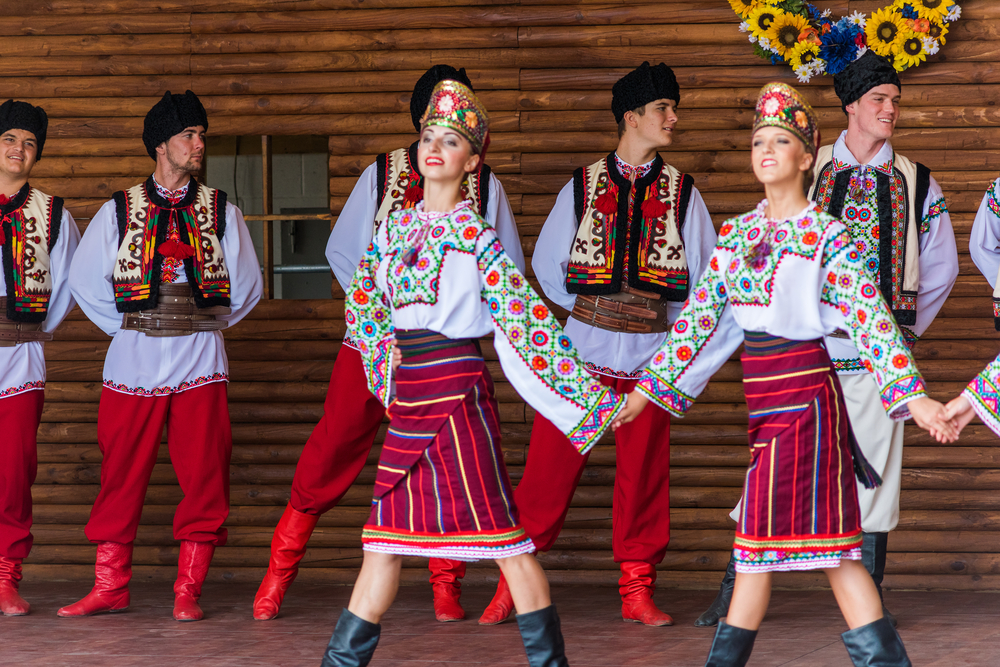 Washington Ukrainian festival is held annually for several generations where you will find many Ukrainians populating in Washington.  It is usually consisting of three days of Ukrainian culture and heritage celebrations which welcome all kinds of visitors.  Be sure to explore the traditional Ukrainian garb and authentic dances while enjoying tasty food.  More info can be found from their official website at https://ukrainefestdc.com/.  (photos by Andriy Blokhin) 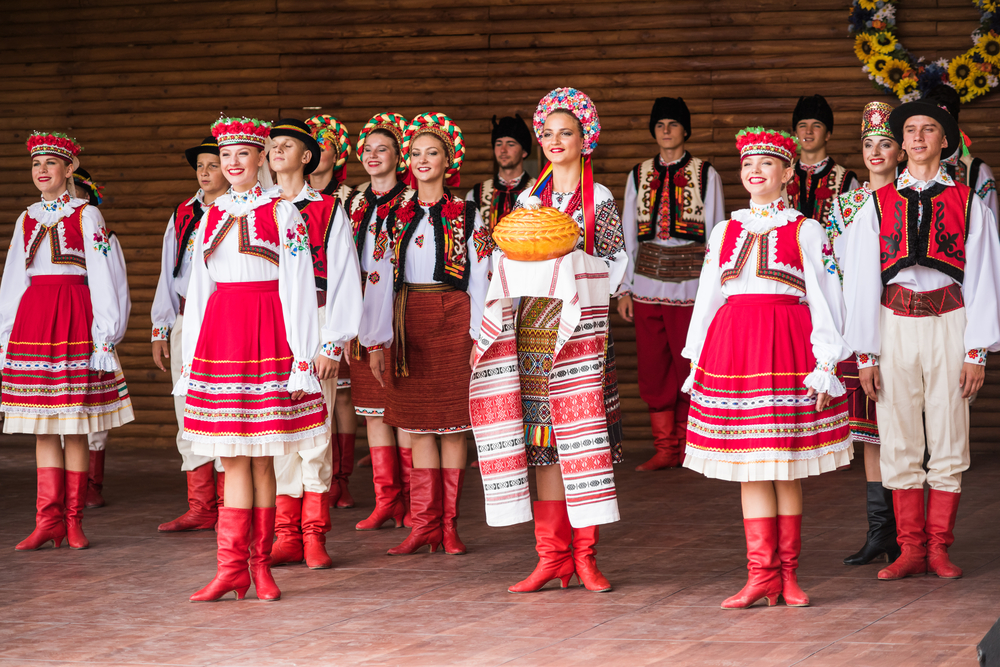 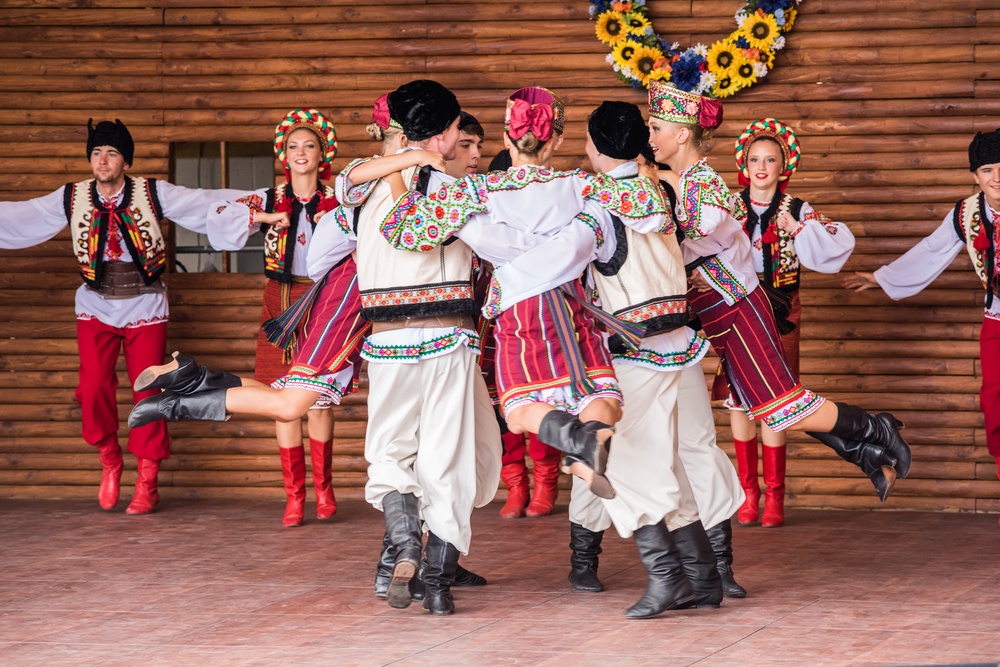 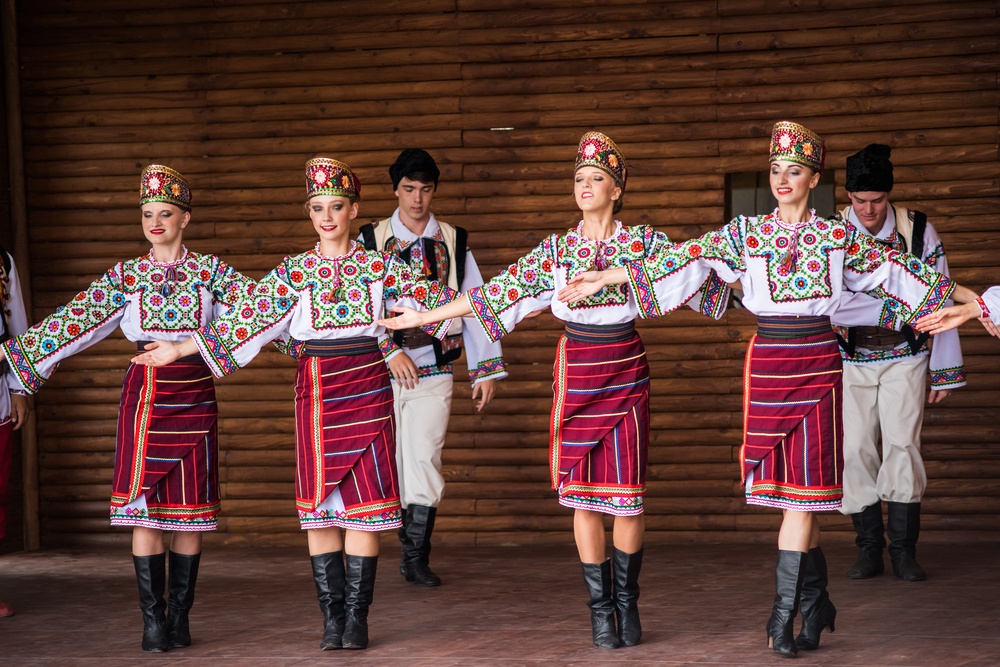 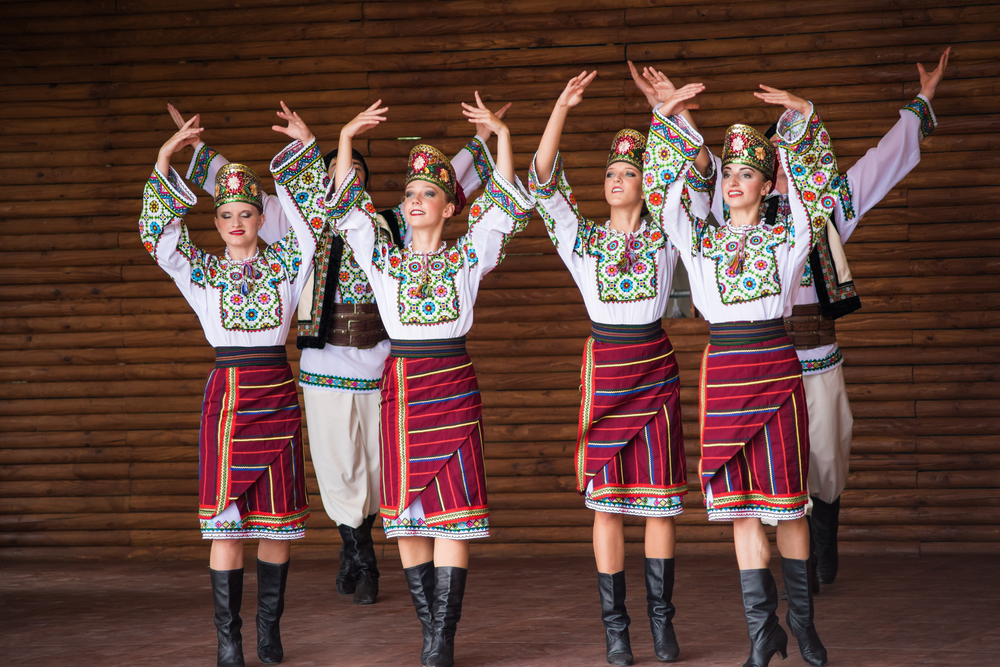 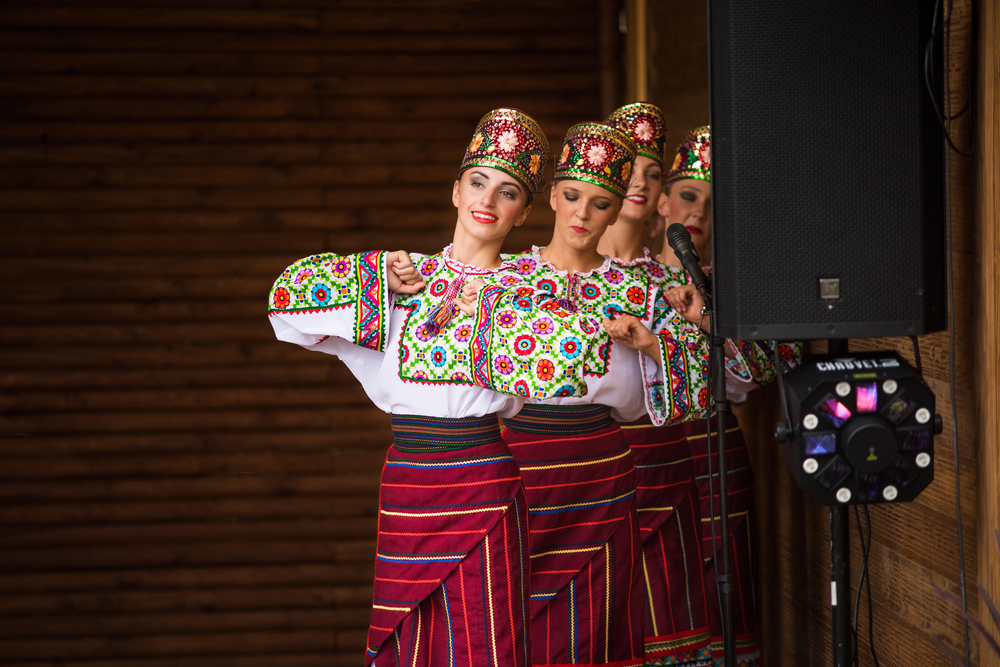 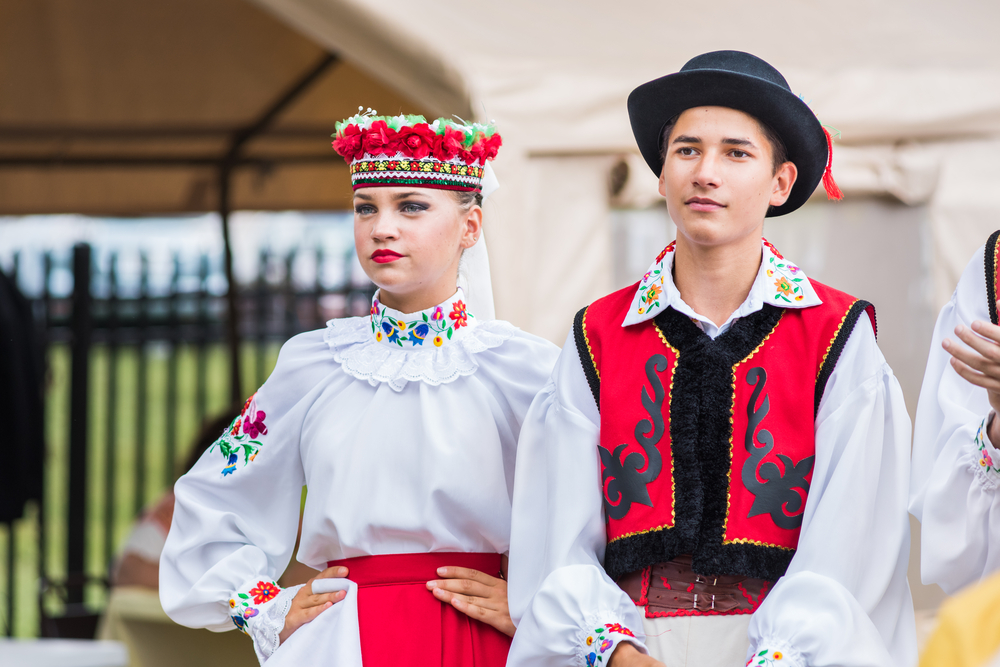 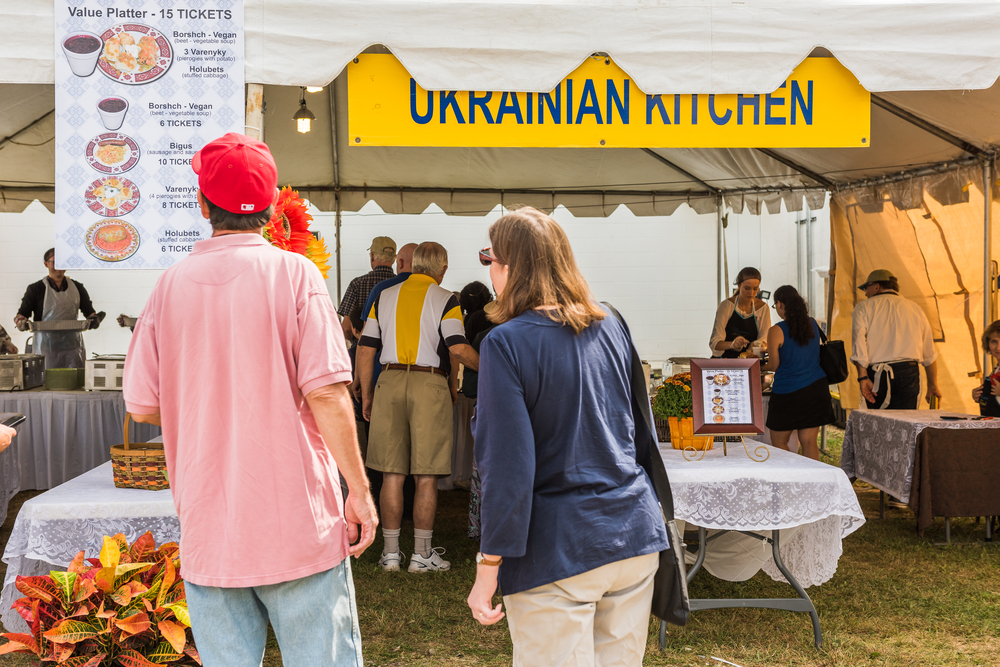 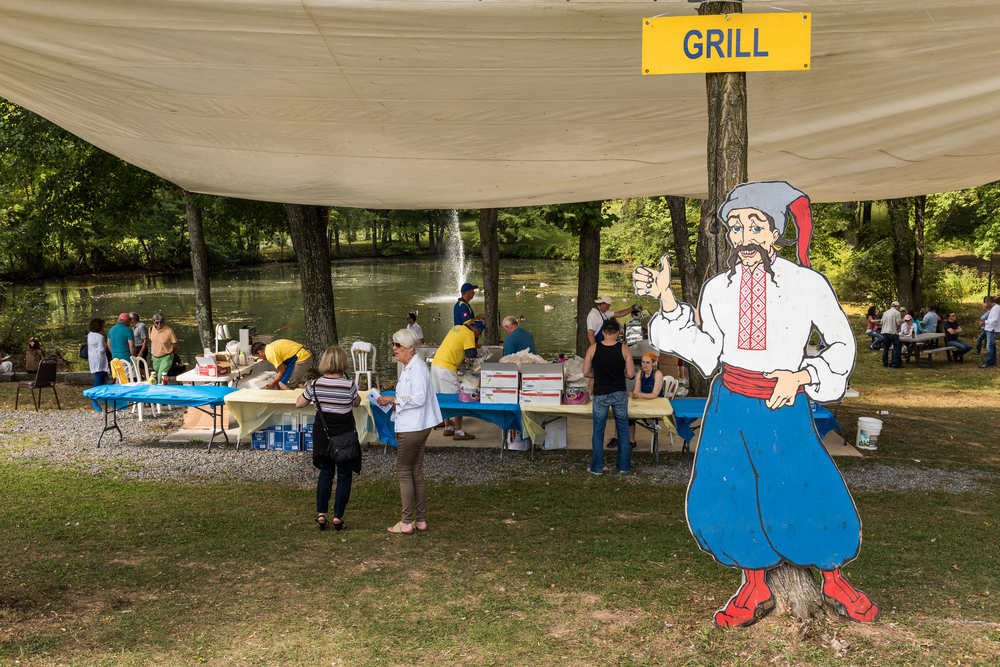 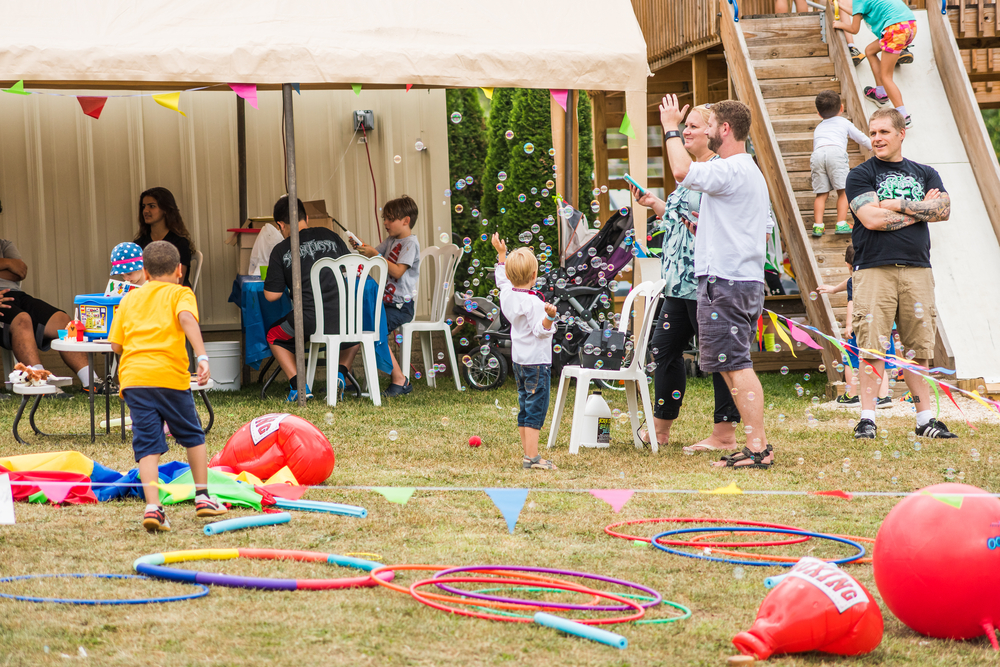 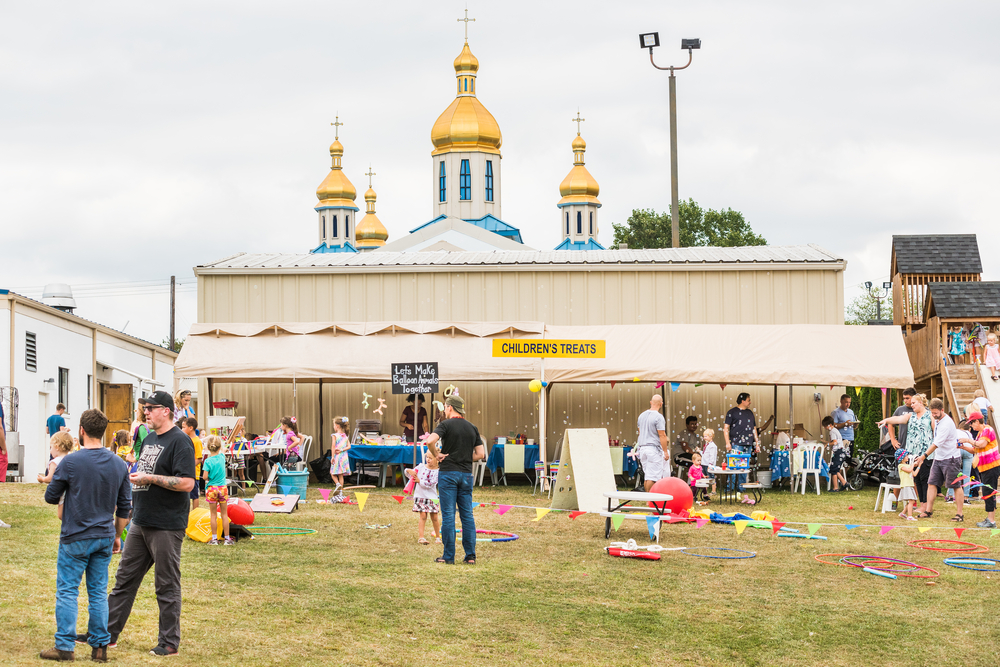 Exploring The Diversity Of Washington State
By Mark Peters

Washington State exhibits some of the most diverse geographic and climate features of any state in the United States of America. From east-to-west and north-to-south, the state shows a wide variety of terrain, geology, temperatures, and populations. Eastern Washington and Western Washington, divided by the Cascade Mountains, display some especially contrasting landscapes.

By far the more populated region of Washington, the western part of the state is also the area that feels the brunt of the near legendary rainy weather. The I-5 Corridor stretches north-to-south and goes through communities like Bellingham, Everett, Seattle, Tacoma, Olympia, and Vancouver on its way from Canada to Mexico. In the north near the Canadian border and the city of Bellingham, the land is forested in most places right up to Puget Sound. Winters are harshest here compared to the rest of Western Washington but are very bearable. Bellingham is also home to one of the six state universities, Western Washington University.

The Seattle-Tacoma area is home to the largest concentration of people in the state of Washington. Seattle is also the business and finance capital of the state and home to professional sports franchises as well as the University of Washington. Seattle has a vibrant downtown area highlighted by the waterfront and world famous Pike Place Market. Ferry service is essential to Seattle and the rest of Western Washington as so many population centers are located on and around Puget Sound. Seattle sits right on Interstate 5 which runs north-to-south, and is also at western most end of the I-90 which is the longest Interstate freeway in the United States (the other end of I-90 is in Boston, Massachusetts). SeaTac Airport, serving the entire state and a major jump off point for flights to Alaska, Hawaii, and Asia is located between Seattle and Tacoma.

To the south, Olympia is the state capital and home to The Evergreen State College. Olympia’s weather is similar to Seattle’s and it too sits on Puget Sound. Olympia is a kind of hub for travelers as from there you can go west to the Pacific Ocean, northwest to the Olympic Peninsula, east to Mount Rainier, north to Seattle and further on to Canada, and south to the lower Cascade Mountains and Oregon.

South of the Olympic Peninsula sit the coastal areas of Ocean Shores, Grays Harbor, and Long Beach. This area of the state, though beautiful, is primarily focused on ocean based tourism, lumber, and marine industries. Further south is the city of Vancouver which sits right across the Columbia River from Portland, Oregon.

The second most populous city in Washington State, behind Seattle, is Spokane which is located in Eastern Washington near the border with Idaho. North of Spokane is the sparsely populated Colville area and further on is the Canadian border. This northeast corner of the state has what can be described as dry arid forests. Spokane is home to many of the common things you find in mid-sized cities like minor league sports, assorted colleges, large parks with many events, and major media outlets. Interstate 90 runs right through Spokane and is the major east-west route across the state. Just outside of Spokane is the community of Cheney which is home to Eastern Washington University.

South of the Spokane area is the southeastern section of Washington State, here lies the other major state university, Washington State University in Pullman. Walla Walla and the Tri-Cities (consisting of Richland, Pasco, and Kennewick) area are the major population centers of Southeast Washington. The land here was originally natural grassland and prairies but has been for the most part changed over to farming and agriculture thanks to the irrigation projects on the Snake and Columbia Rivers.

Wenatchee is the most populated city in the North Central Washington region. The southern and central part of the North Central Washington area is scarred arid land carved by a giant ice age era flood that covered most of Eastern Washington. This flood created huge gouges that resemble canyons and valleys and are called coulees. The Columbia River dominates the North Central Washington area and the energy and irrigation made possible by it’s hydroelectric dams have been a boon to the region. The gem of these is the Grand Coulee Dam located about two hours northeast of Wenatchee. The Grand Coulee Dam backs up water all the way to the Canadian border. Also in the vicinity of Grand Coulee Dam is Banks Lake, a manmade lake made by damming and filling up a coulee with water pumped from the Columbia River below. Downstream from Grand Coulee Dam is Chief Joseph Dam which is the second largest producer of hydroelectric power in the nation. Lake Chelan is the largest natural lake in Washington State and sits near the geographic center of the state. At the northwestern end of the lake sits the town of Stehekin which you can only reach by boat, hiking trail, or water plane – no roads lead there. To the north sits what is referred to as the Okanogan country, right on the border with Canada. Rocky rugged forests meet arid steppe lands to make some of the most beautiful country in the United States.

The Cascade Mountains run generally from north-to-south dividing the State of Washington in half. There are five mountains in the Cascades that are classified as active volcanoes; Mt. Baker, Glacier Peak, Mt. Rainier, Mt. St. Helens, and Mt. Adams. The Cascade Mountains receive an excessive amount of snow during the winter and are a favorite place to head for anyone with interests in hiking, skiing, mountain climbing, rock climbing, camping, fishing, hunting, mountain biking, and more.

There you have it, when it comes to diversity in climates and terrain; no other state can match Washington State. Home to modern cities, an actual rain forest, desert-like conditions, a major mountain range, Puget Sound, the Pacific Ocean, the Columbia River, and tons of other lakes and rivers, Washington State has it all. Whether you live there already or are planning a visit – explore Washington State today.