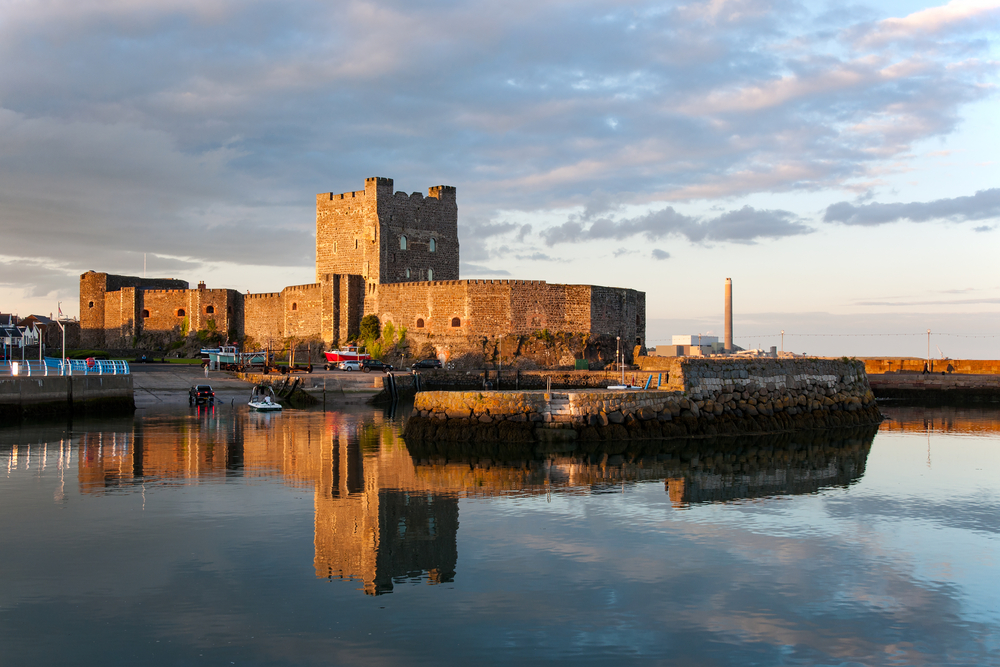 Northern Ireland, as part of the United Kingdom, is renowned for its Norman castles, glacial valleys and mountains, Celtic and Christian monuments, and coastal links golf courses.  Belfast is the Capital city and also home to the political murals of the 20th-century ‘Troubles’ conflict, and the Titanic Quarter, revealing the redeveloped dockyards where the famous ship was built and a contemporary museum, Titanic Belfast.  (photo credit : Nahlik) 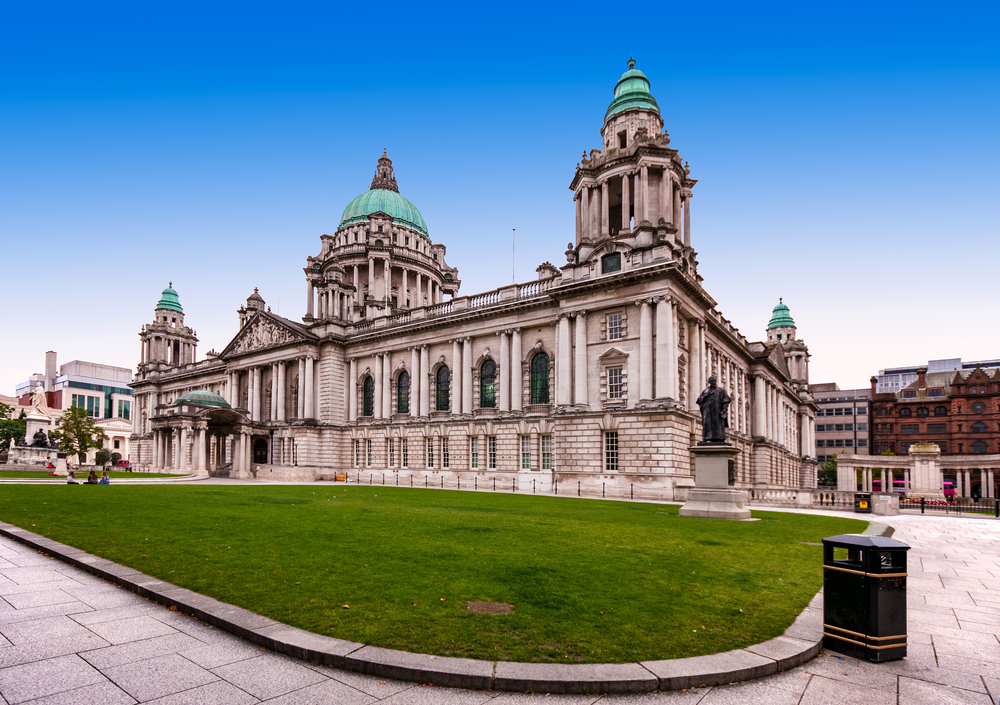 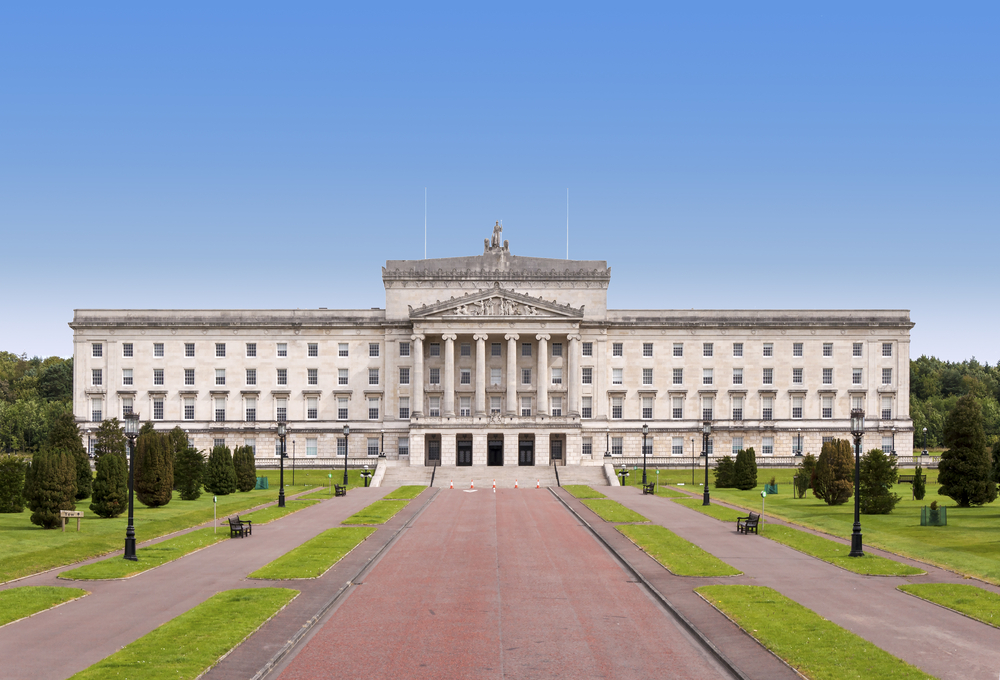 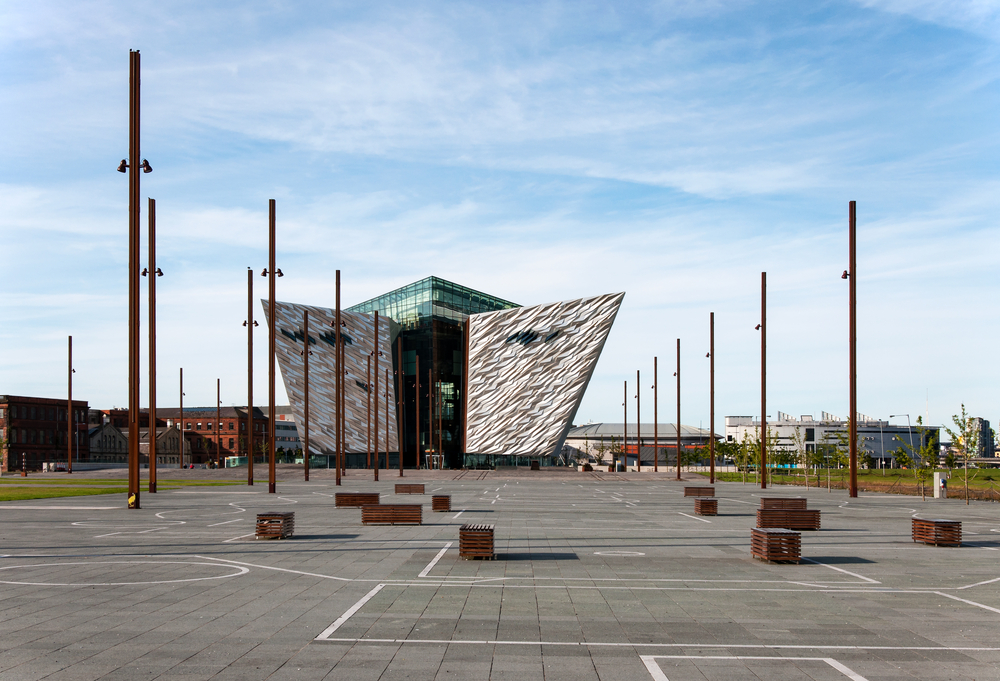 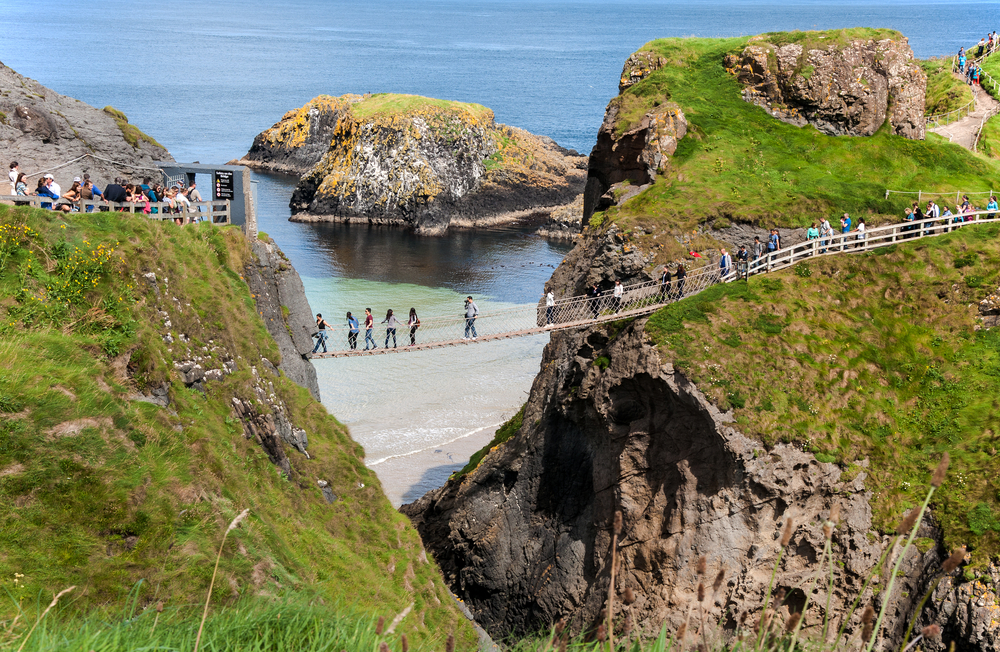 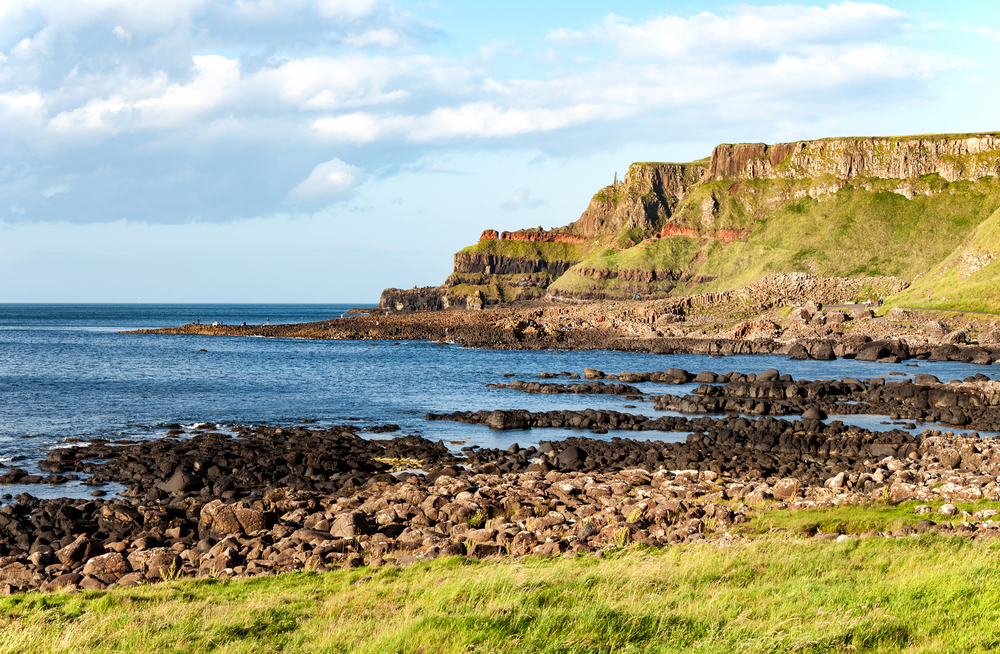 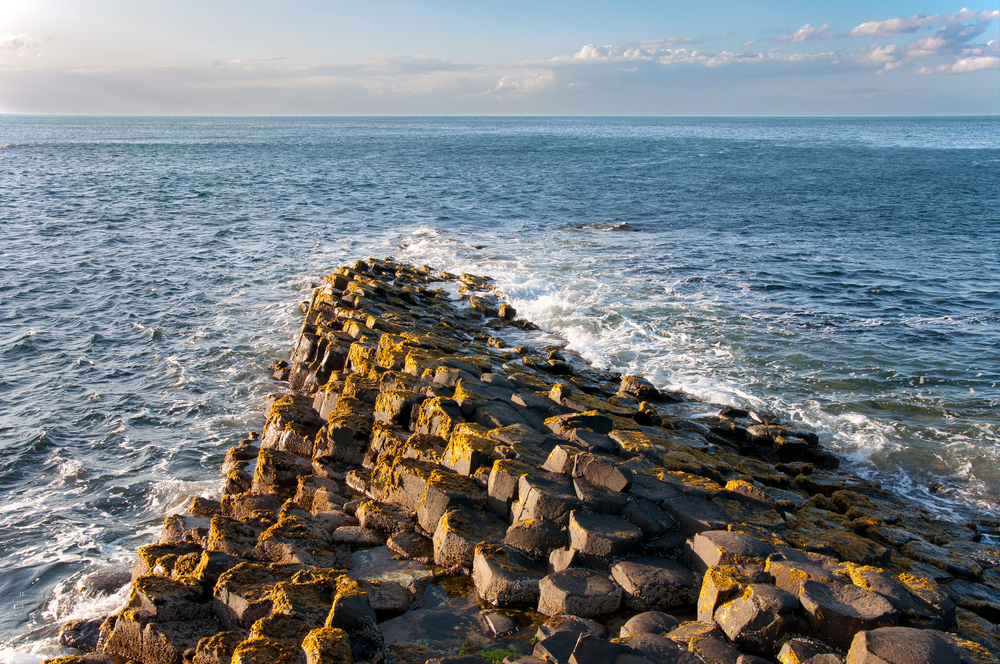 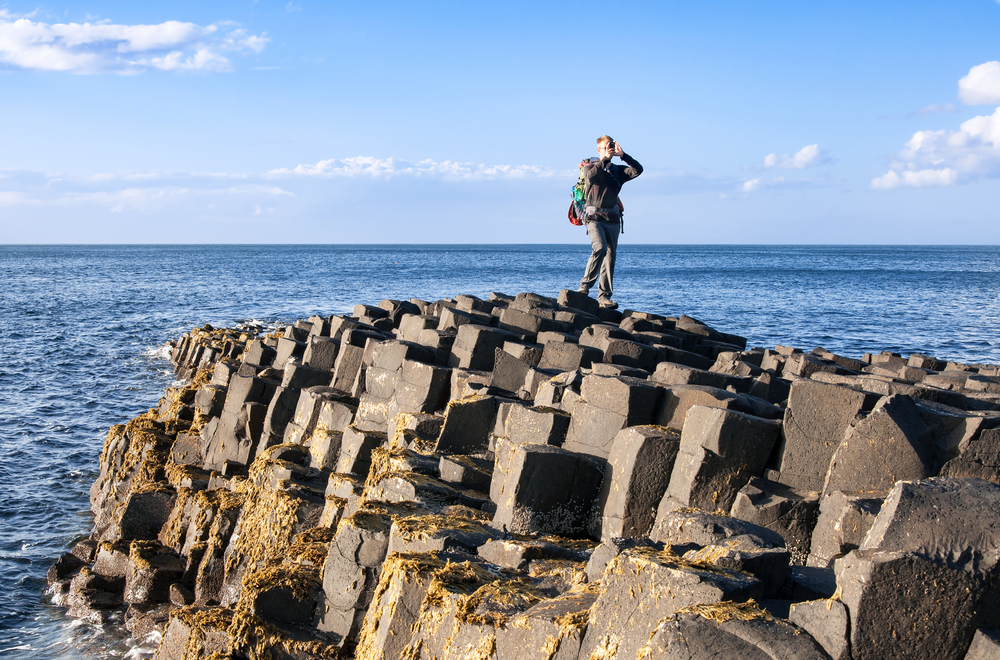 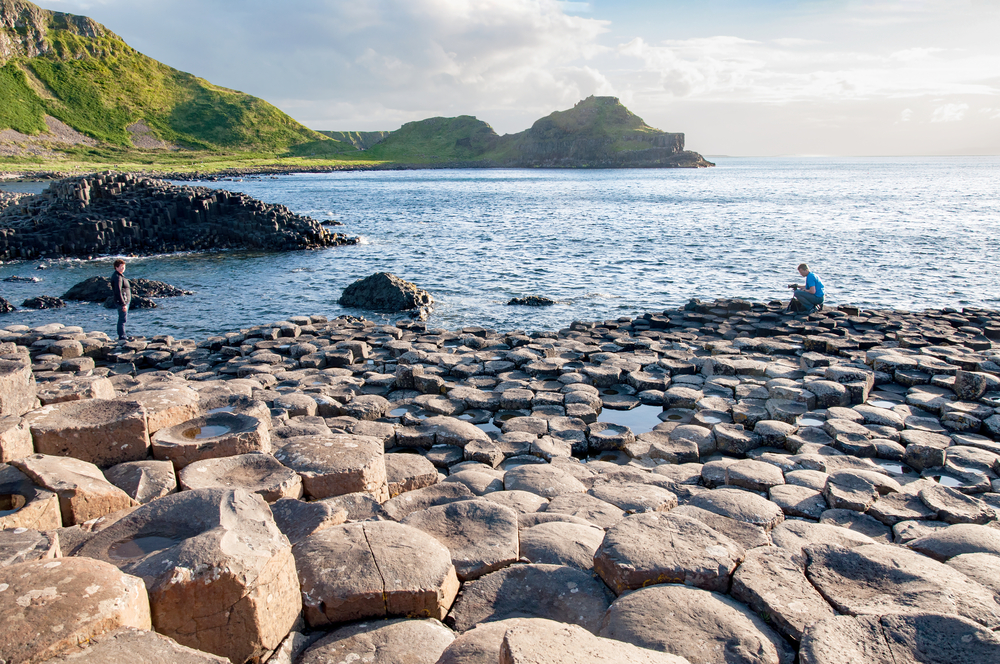 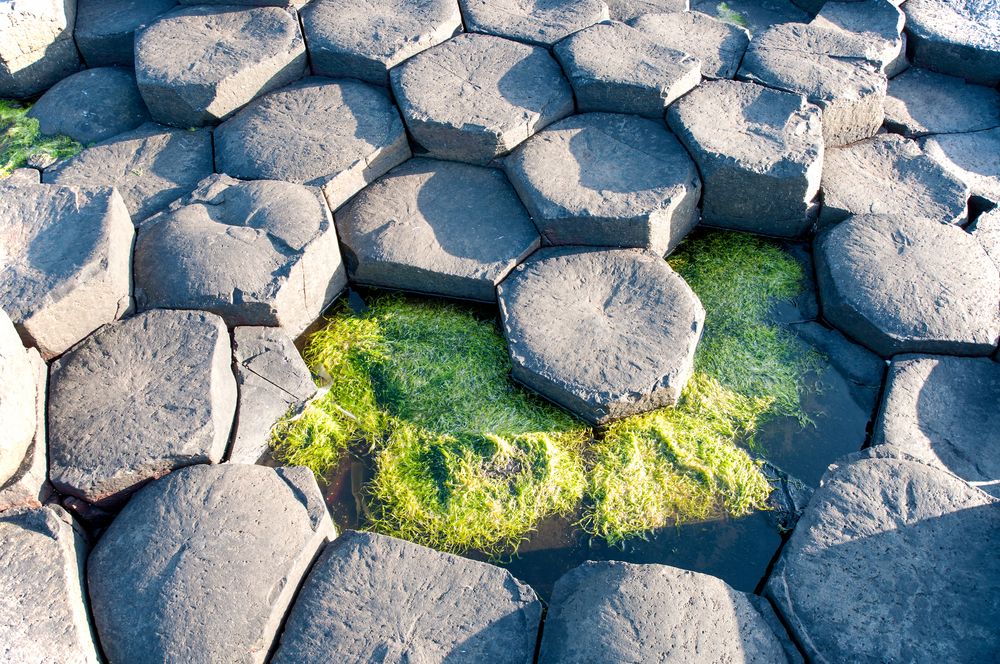 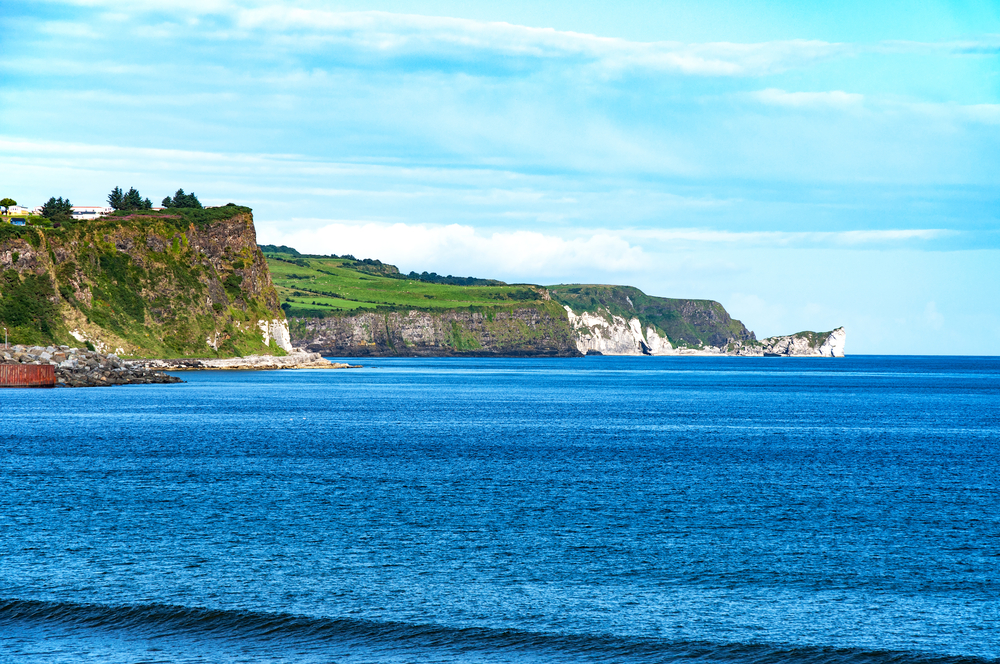 Cliffs on Northern Coast of Antrim County in Northern Ireland. 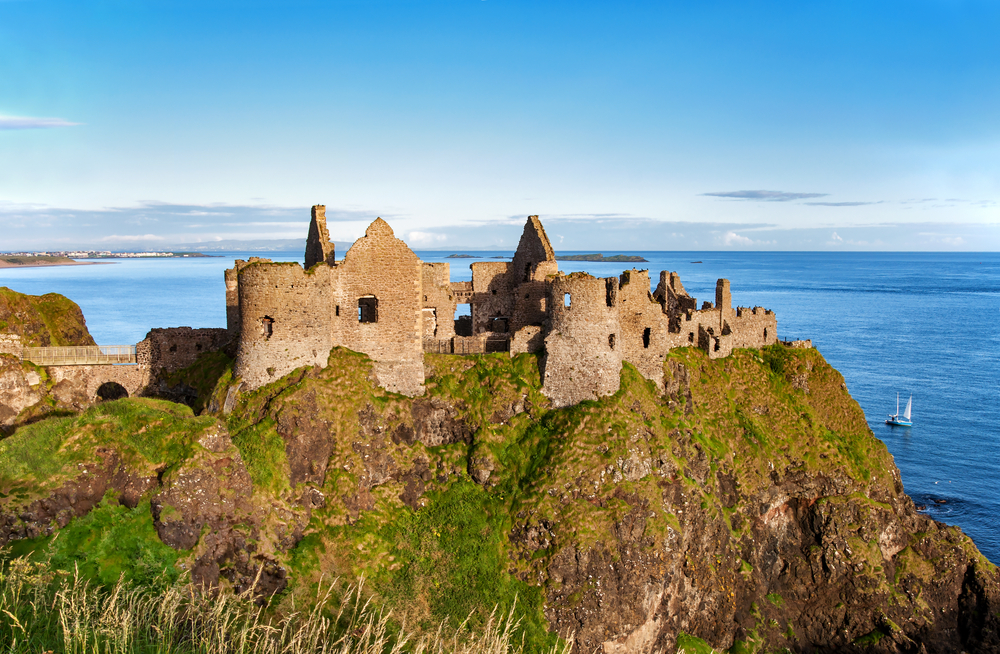 Ruins of Dunluce castle in County Antrim, Northern Ireland, UK, with the far view of Portrush resort on the left 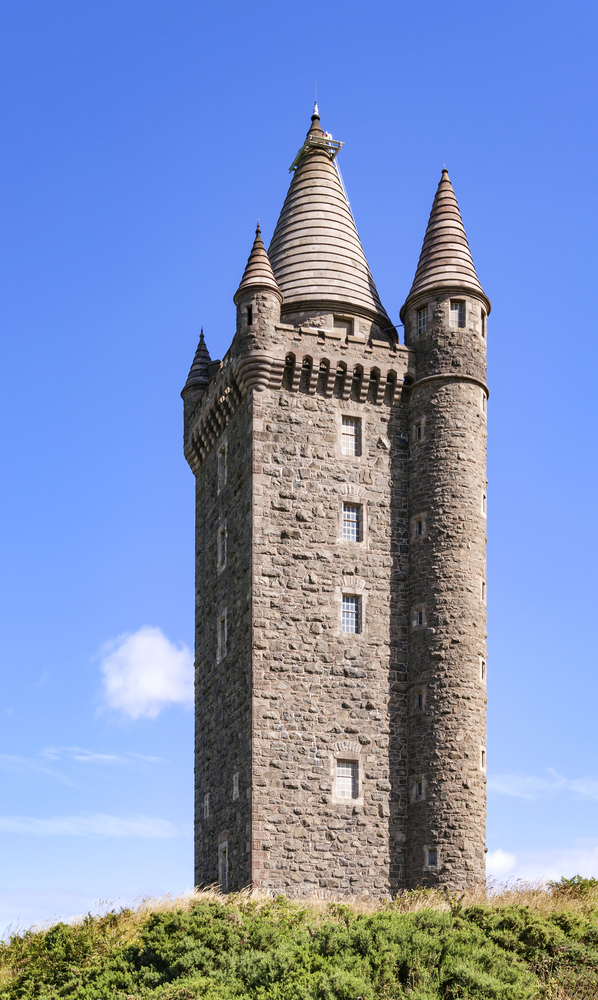 Scrabo Tower near Newtownards and Strangford Lough in County Down in Northern Ireland built in 1857 as a memorial to Sir Charles Stewart, Marquess of Londonderry

Medieval Norman Castle in Carrickfergus, Northern Ireland, and its reflection in water at sunset. 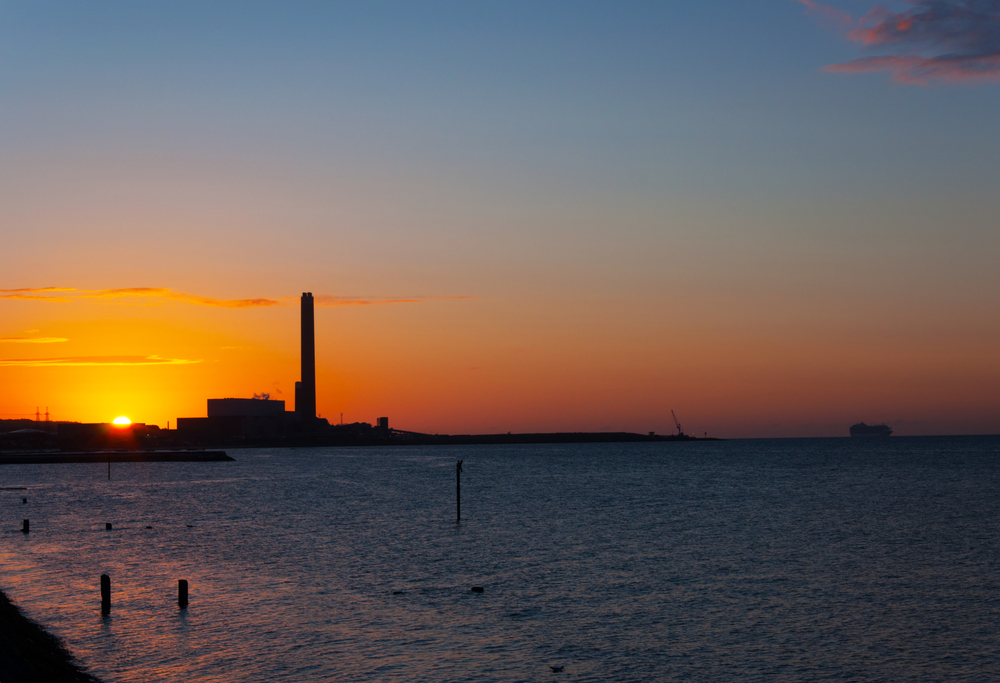 Sunrise behind a factory at the seaside with far cranes and a ship. Carrickfergus, Northern Ireland.

Holidaying in Northern Ireland – Hills, lakes and pretty much everything else!

The moment you set your foot on Ireland, you would be greeted by one word – Diversity! And Northern Ireland, is possibly the best testimonial to this. All the more reasons why holidaying in Northern Ireland can be a fun affair for sure.

Places you must visit during your holidaying in Northern Ireland

Belfast, Downpatrick (Known as Dun Padraig to the locals) and Armagh should ideally be your first stops in your trip to this lovely country.

Belfast, the capital city, resembles a very peaceful look today, which is quite the opposite of what has been happening in this city in the past. Being the political epicenter of Northern Ireland, Belfast has had its share of troubles, all of which seem non-existent today, and what you have in Belfast today is an assortment of restaurants, cafes, pubs and other places of interests.

23 miles down south of Belfast, you must visit Downpatrick during your holiday. This place is one of the most well preserved historical sites in this part of the world. In Downpatrick, don’t miss visiting the Hill of Down, a place famous for St. Patrick’s arrival.

Armagh, better known as Irish Rome to quite a few, is an absolute mix of cathedrals, museums and a planetarium. Armagh’s history is rich and importantly, it is still regarded to be the seat of the Protestant Church of Archbishop of Armagh of Ireland.

If you to explore all what the country has to offer you, choosing the time to visit may count a lot! Though, the weather during July and August is considered to be most conducive for tourism, this is the time when hotel rates could be sky high. You could plan your holidaying in Northern Ireland in the months of June and September, as during these months, the weather is comfortable and the rates too are not that expensive.

If you wish your holiday here to be an absolute breeze, all you got to do is book a car that will take you around to different places of interest. All in all – holidaying in Northern Ireland is all about how much fun you can have in this part of the world.

Stephen McBride is the webmaster of Holiday Ireland [http://www.holiday-ireland.net] – a comprehensive guide to Ireland for visitors.