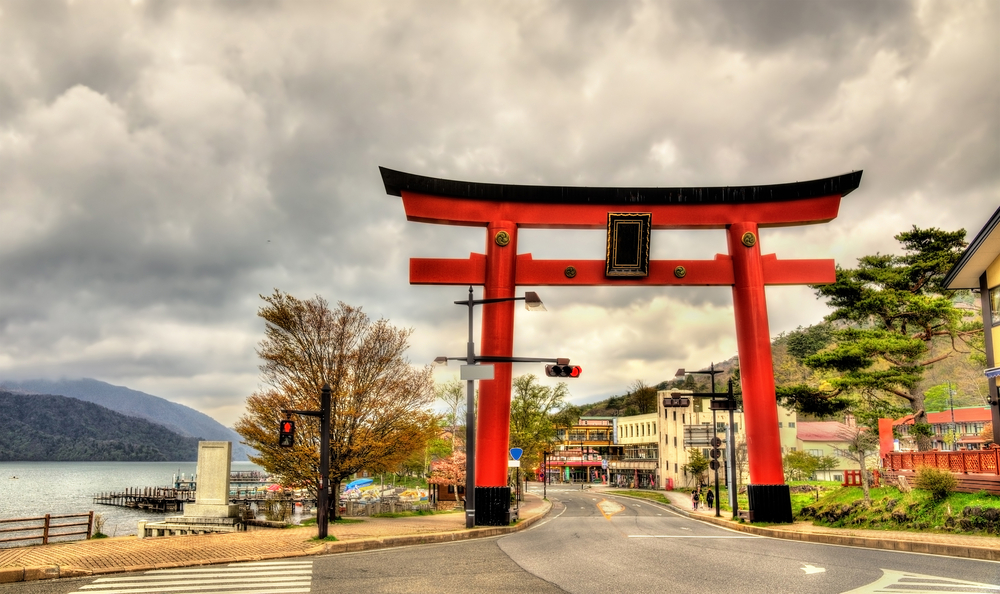 Nikko is a small town located in Tochigi Prefecture of Japan, amidst the mountains north of Tokyo.  It’s the home of Toshogu, the renowned Shinto shrine established in 1617 as a lavish memorial for Tokugawa Ieyasu, founding leader of the Tokugawa shogunate, or Edo Period.  The shrine consists of the gilded Yomeimon Gate, the main sanctuary set in a cedar grove and the tomb itself.  (Copyright: Leonid Andronov) 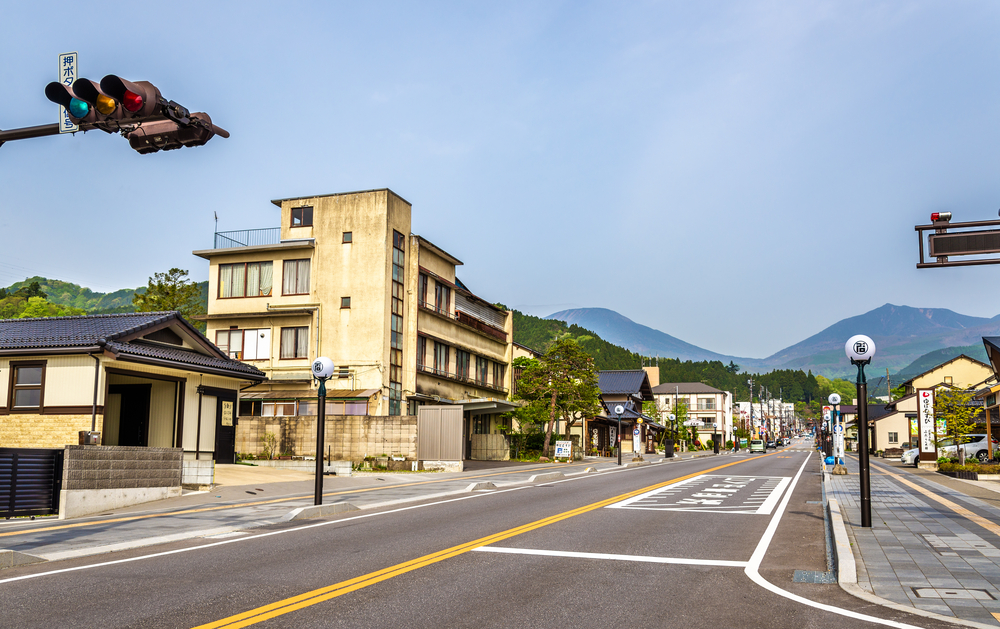 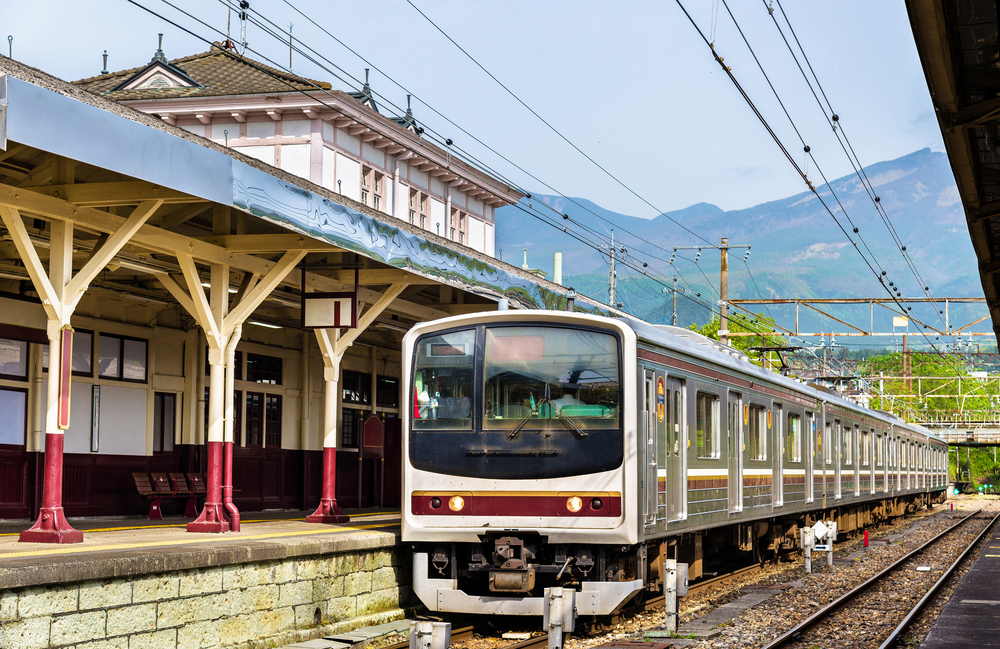 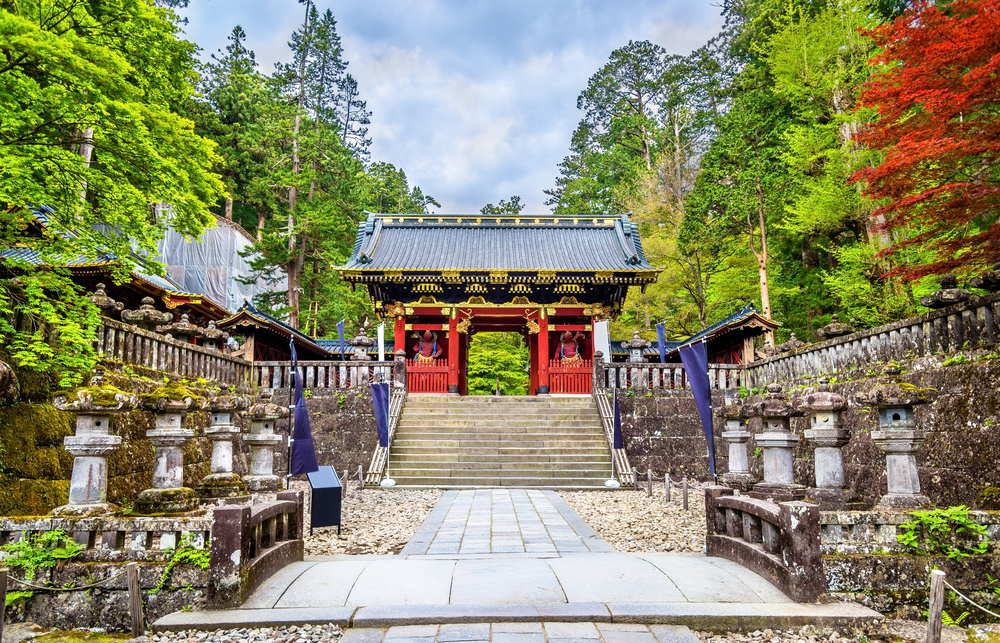 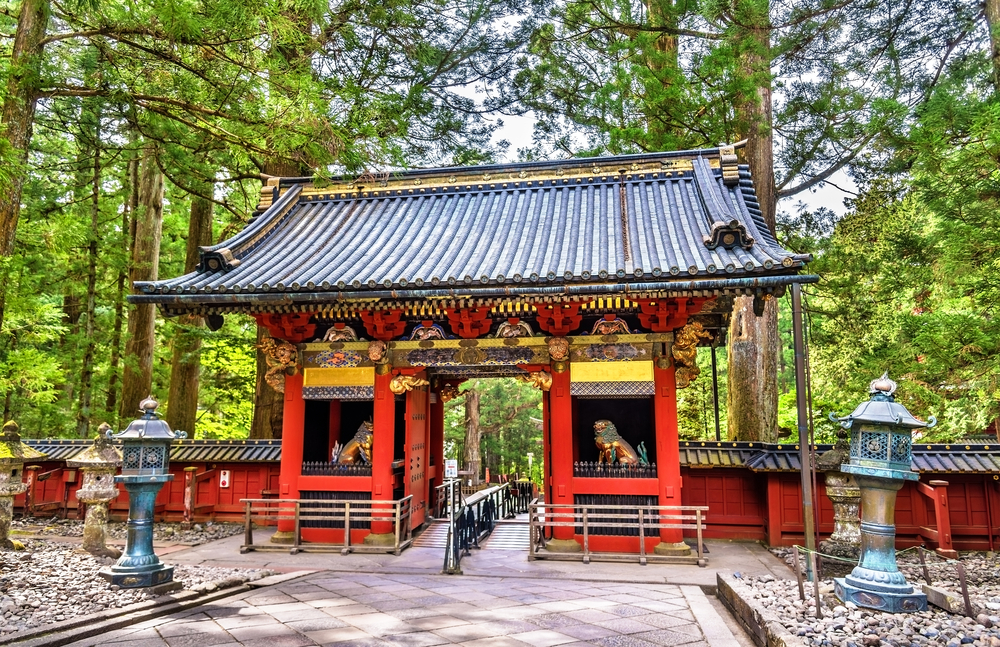 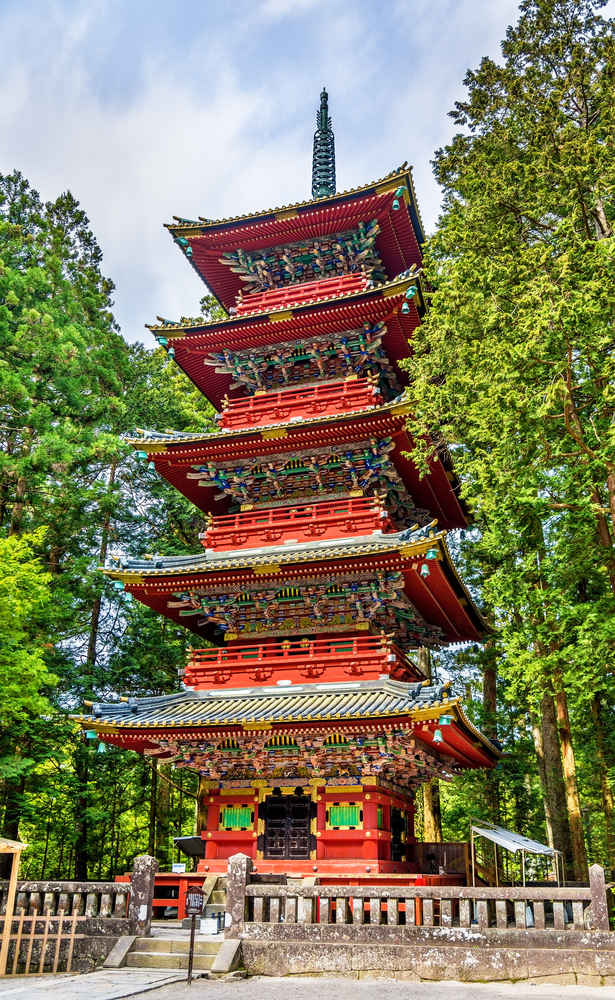 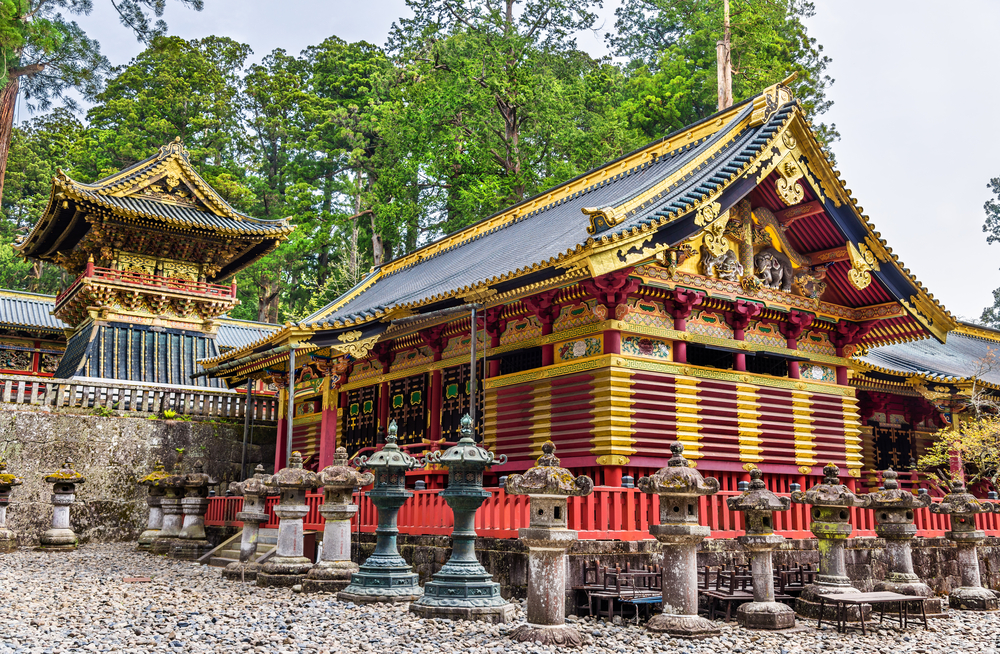 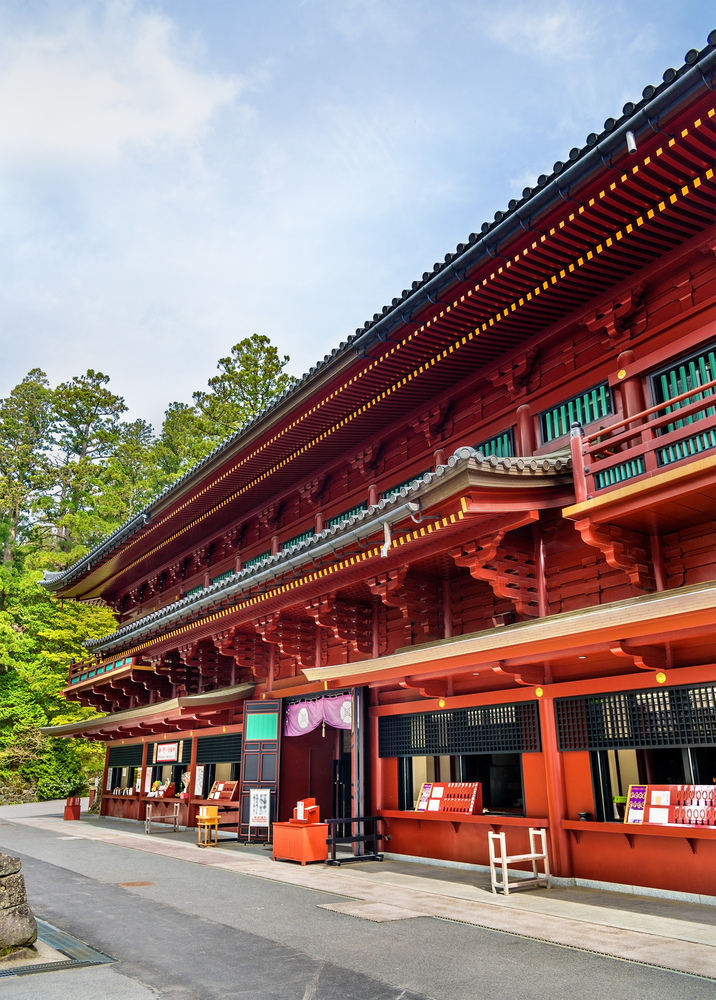 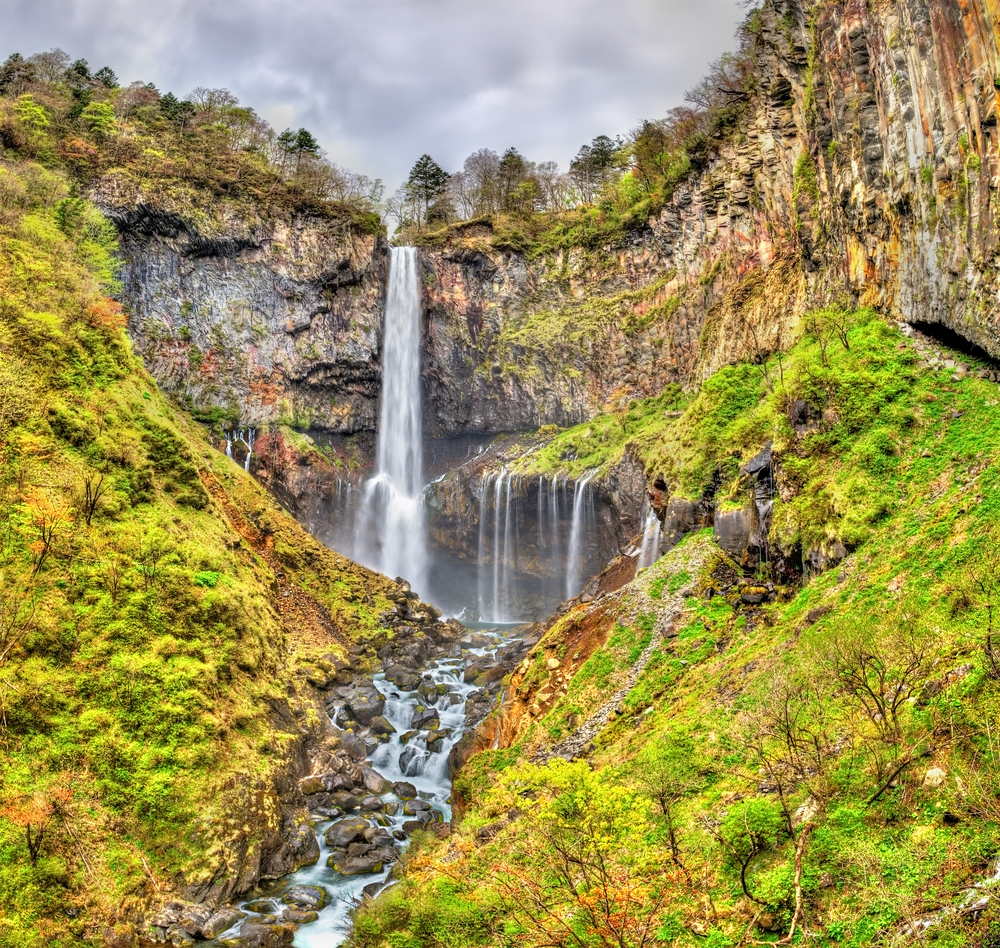 Kegon Falls, one of highest waterfalls in Japan. Located in Nikko National Park. 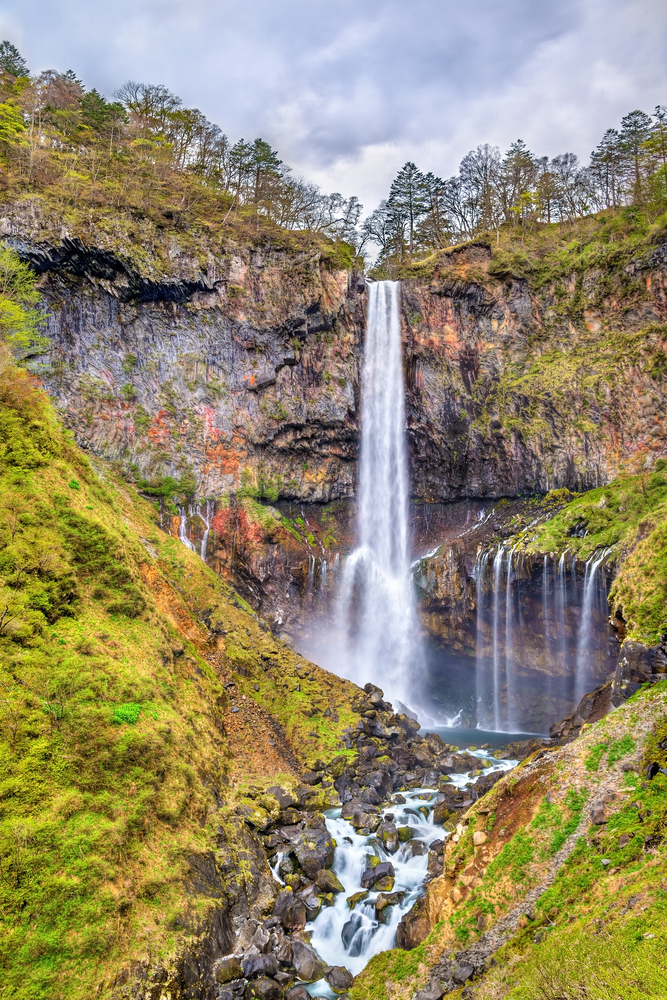 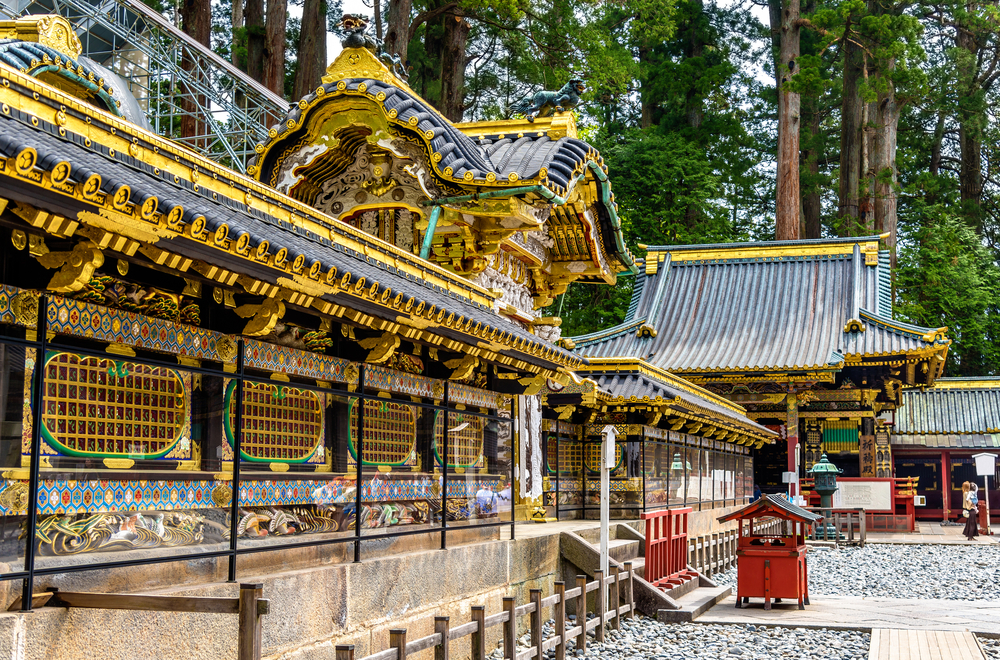 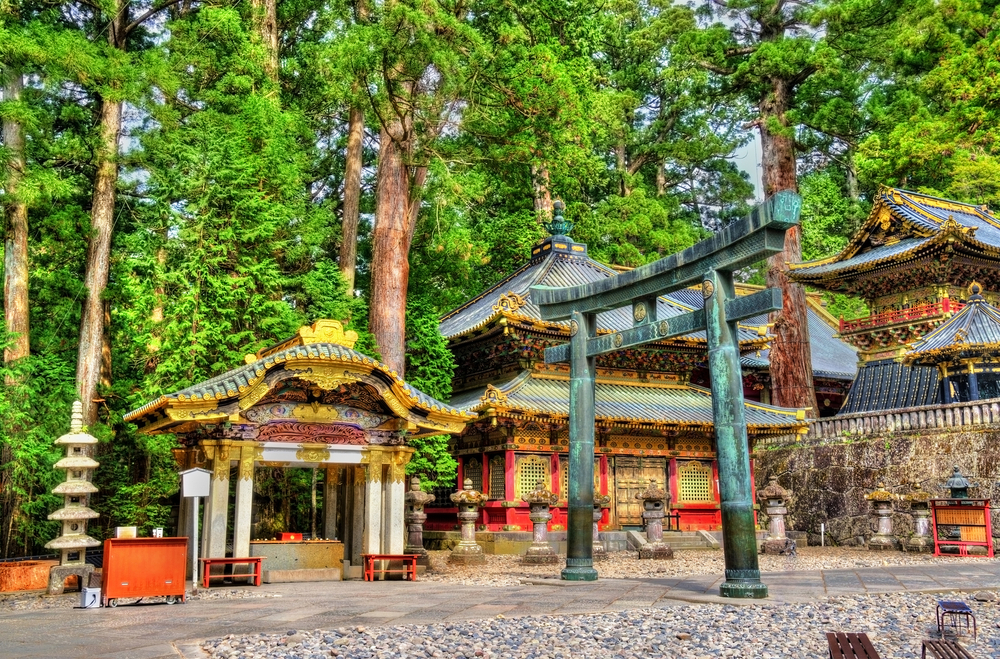 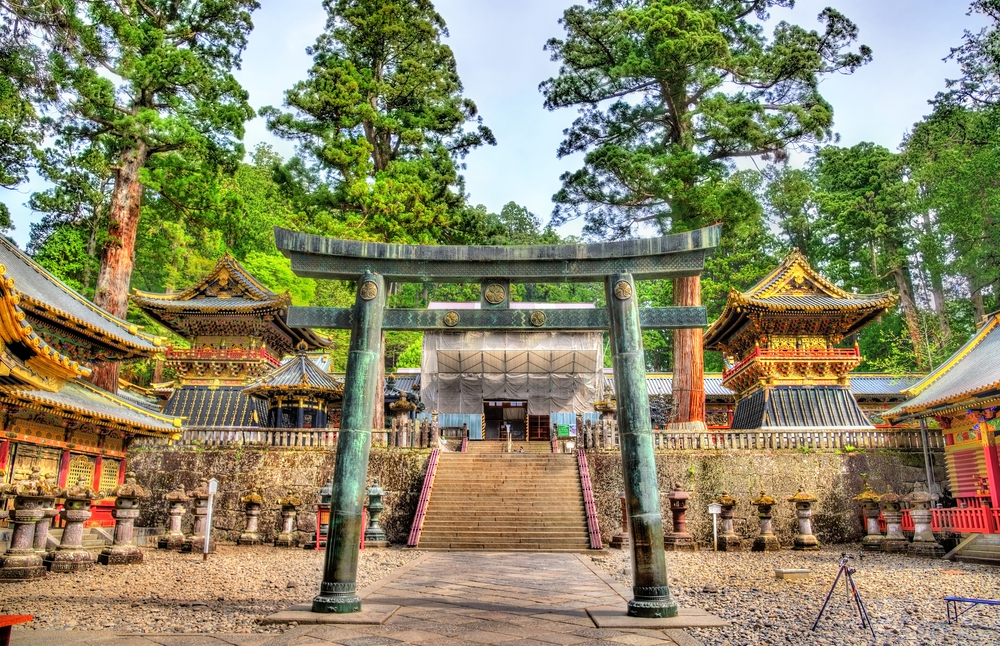 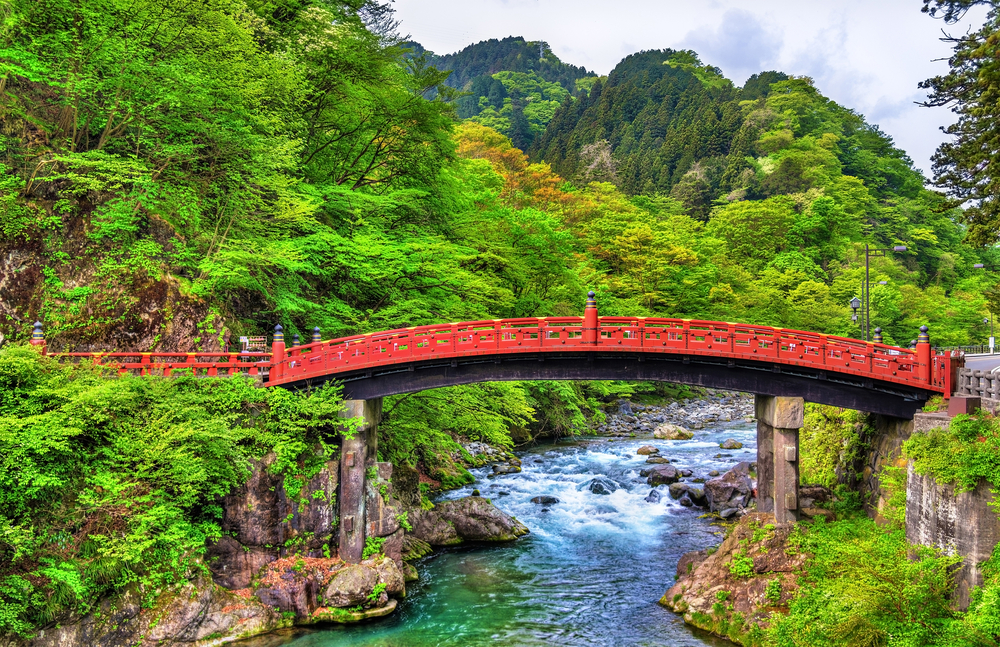 Shinkyo, Sacred Bridge, the main way to the Futarasan Shrine in Nikko, Japan 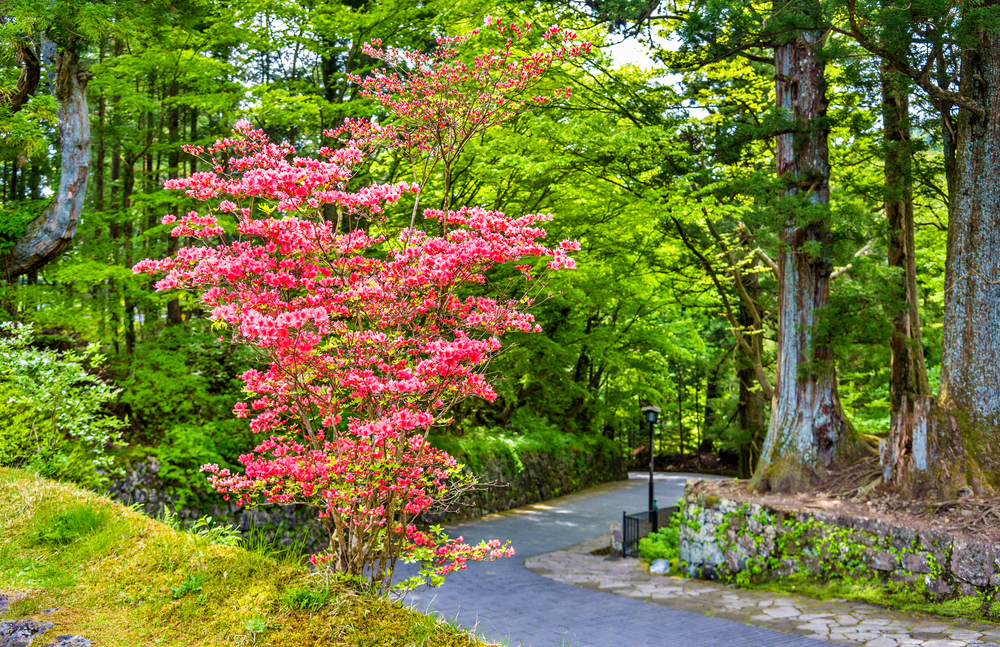 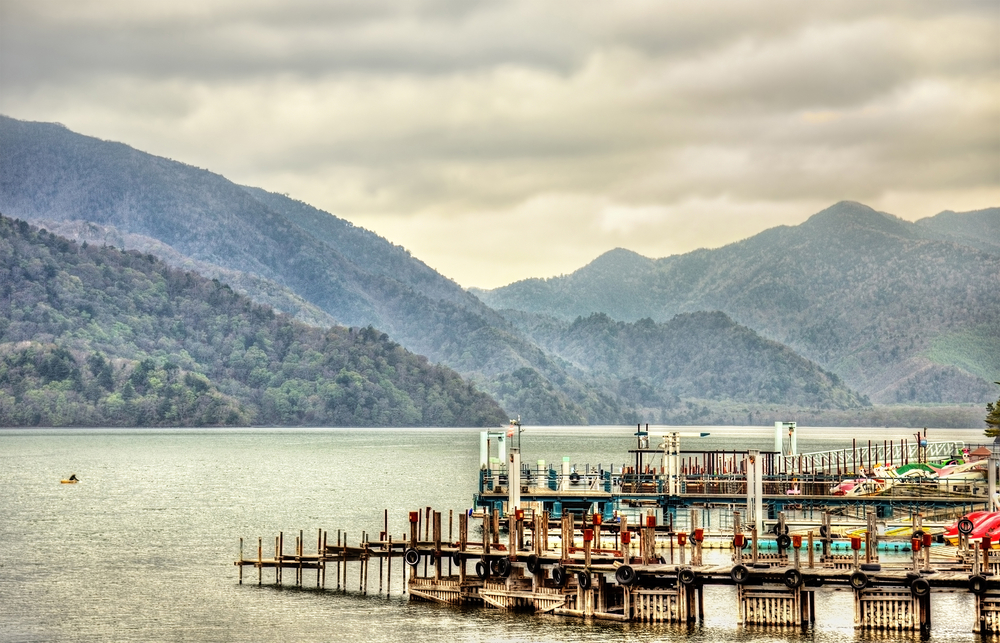 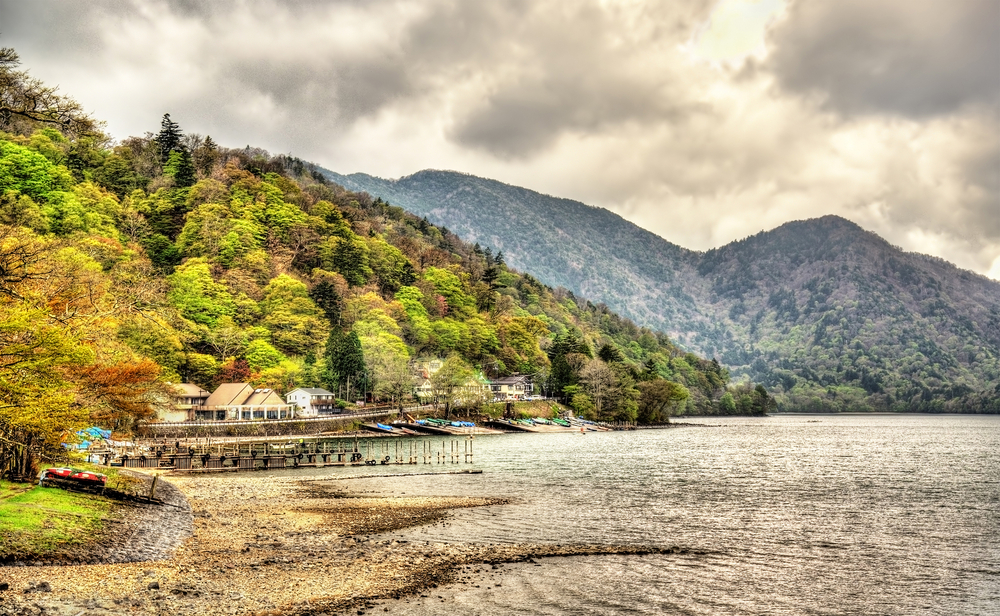 The Historical Japanese Town of Nikko
By Nagib Georges Araman

Nikko is one of the most impressive towns in Japan. The town lies in the Nikko National Park, which is known for its lavished shrines, monuments and mausoleums. Nikko has always been a spiritual hub, being the center of Shintoism and Buddhism worship.

Aside from its religious buildings, Nikko National Park offers it visitors a very scenic mountainous landscape, which is composed of hot springs, lakes, waterfalls and trails. This is the reason why many avid hikers make their way to the park. Nikko can be visited year round, but the town, together with Lake Chuzenji and the Okunikko area, is especially picturesque during autumn when the changing of leaf colors makes a dramatic sight.

The history of Nikki is centered on Tokugawa leyasu, the founder of the Tokugawa shogunate. This powerful shogun requested that upon his death, a small shrine will be built in his honor. This simple wish started the building of the mausoleums of the Tokugawa Shoguns, which is a grand collection of temple, shrines and buildings.

Unlike the usually simpler gilded Japanese architectural style; the buildings of Nikko are purposely made to appear ornate, lavish and multicolored. They reflect a great deal of Chinese design influence, and are declared collectively as a UNESCO World heritage site. Surrounding these historical buildings is a marvelous forest housing more than 13,000 cedar trees. The presence of this forest is impressive in itself, and adds up to the overall mystical appeal of Nikko.

Nikko is very much accessible from Tokyo. You only need only take a 20 hour train ride and you are at the footsteps of this historical town. Upon arriving, it will take you about 3 hours to explore the complex thoroughly. Because of its proximity to the capital, it is possible to make it a day trip destination, but you need to properly plan ahead. Getting to the shrine complex early is the most practical thing to do to maximize your sight seeing and exploration time.

The highlight structure in Nikko town is undeniably the Tosho-gu shrine, which is an exquisite and beautifully decorated shrine, which completely deserves the heritage site status. The site’s entrance, which is the Yomei-mon Gate, features one of the most magnificent pieces of woodwork in Japan. Tosho-gu’s prominence extends to thousands of worshippers from all around Japan who make their way to the shrine year round. Tosho-gu welcomes visitors every day starting at 8:00 am.

Another landmark you will want to experience is the Nikoosa Rinno-ji Temple. This equally impressive building contains three shrines called gohonzon, where worshippers pray for their families and the country. One of the most incredible features of the temple is its wood pillars, which stand at 25 meters and are coated with several layers of lacquer.

Another structure that has been stealing the attention of many tourists is the small wooden carvings on one wall, known to the world as the ‘three wise monkeys.’ Other notable sites within the complex that deserves your time and attention include the Futarasan Shrine, known for its large stone lanterns; and Shinkyo Bridge, which is the legendary snake bridge that stands as the official entrance to Nikko.