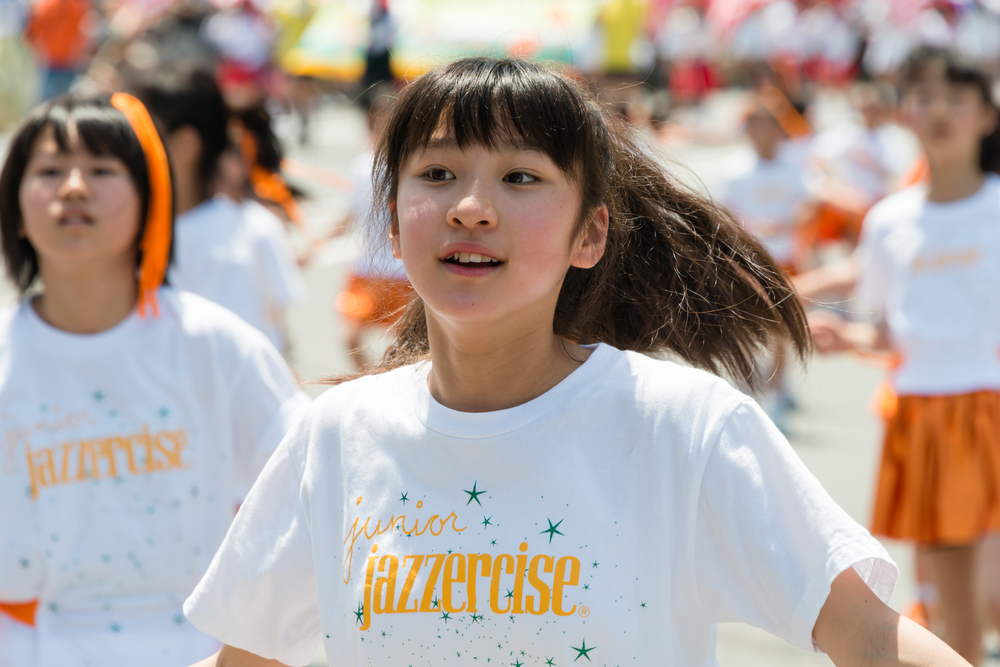 Situated by the south of Tokyo, Yokohama offers more than you can spend time in a day trip.  Minato Marai 21 is hot destination for rich shopping experience and wide range of dining options.  The Chinatown there is one of the biggest in Japan with lots of Cantonese restaurants.  Take a stop at Big Wharf (Osanbashi Pier) to enjoy spectacular views at the distinctive pier. 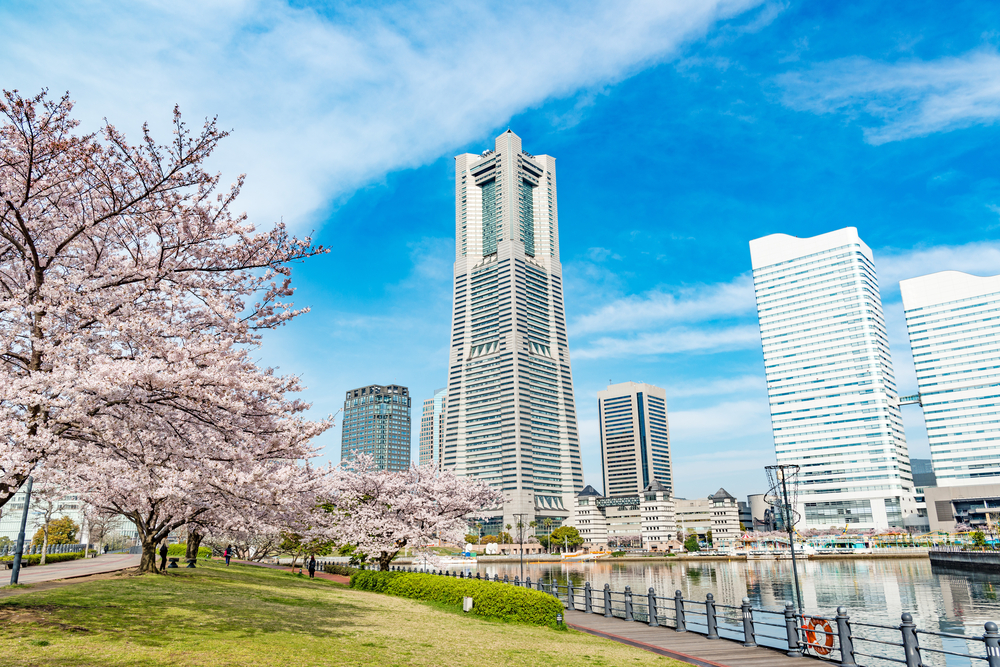 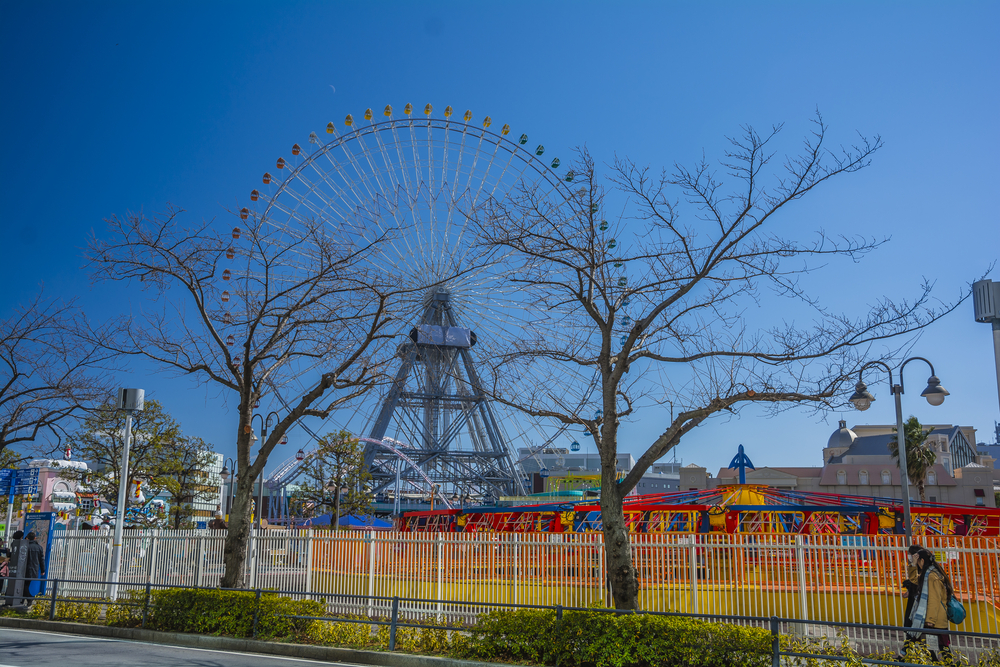 YOKOHAMA, JAPAN – FEB 9, 2016 : Yokohama is the second largest city in Japan by population after Tokyo, and most populous municipality of Japan. It is the capital city of Kanagawa Prefecture.  (Cyrus_2000 / Shutterstock) 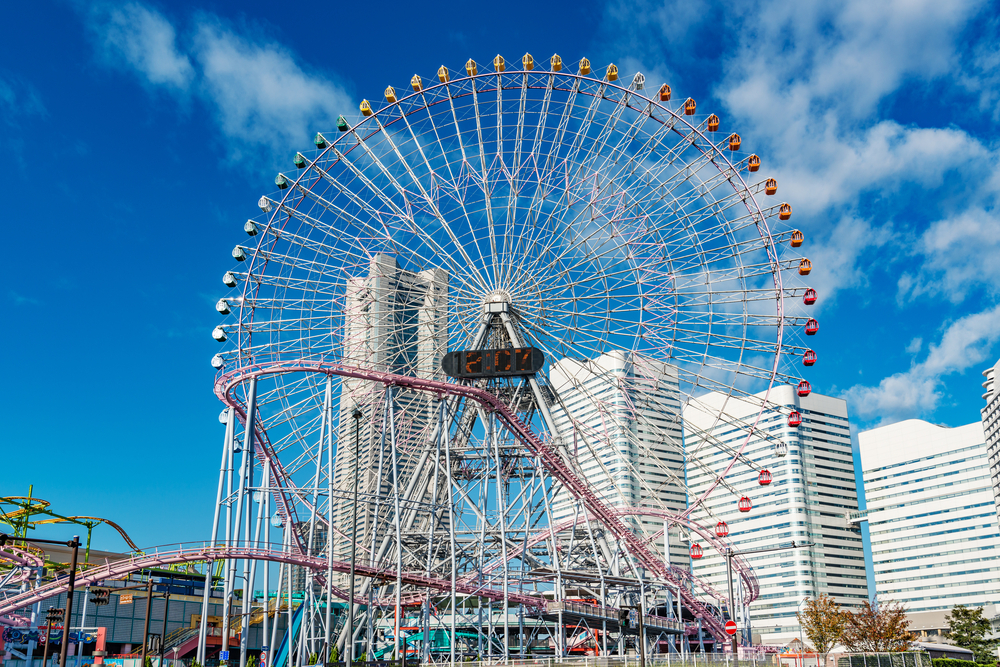 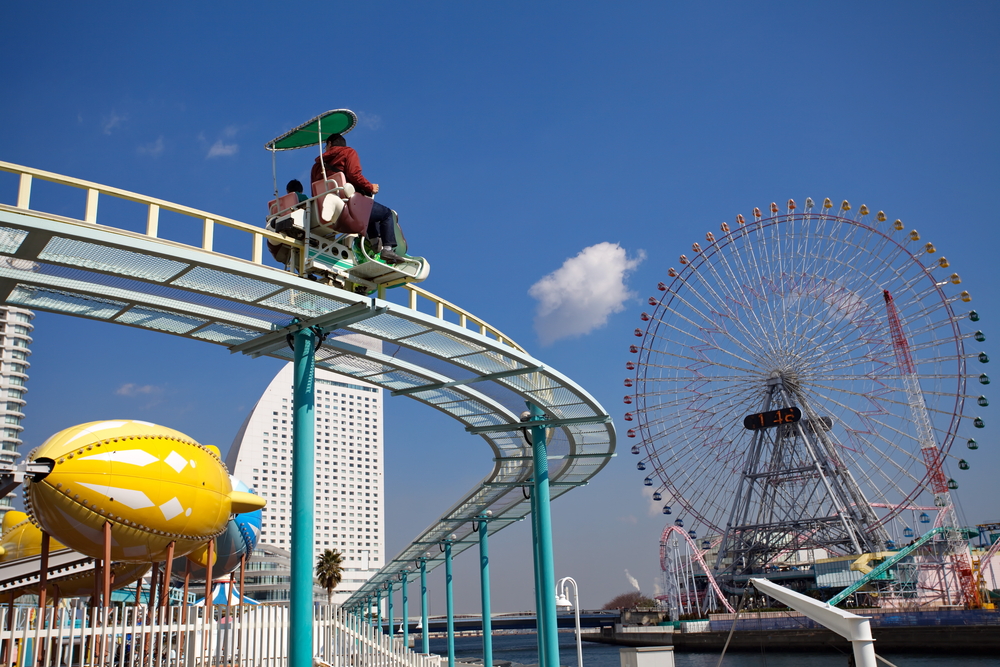 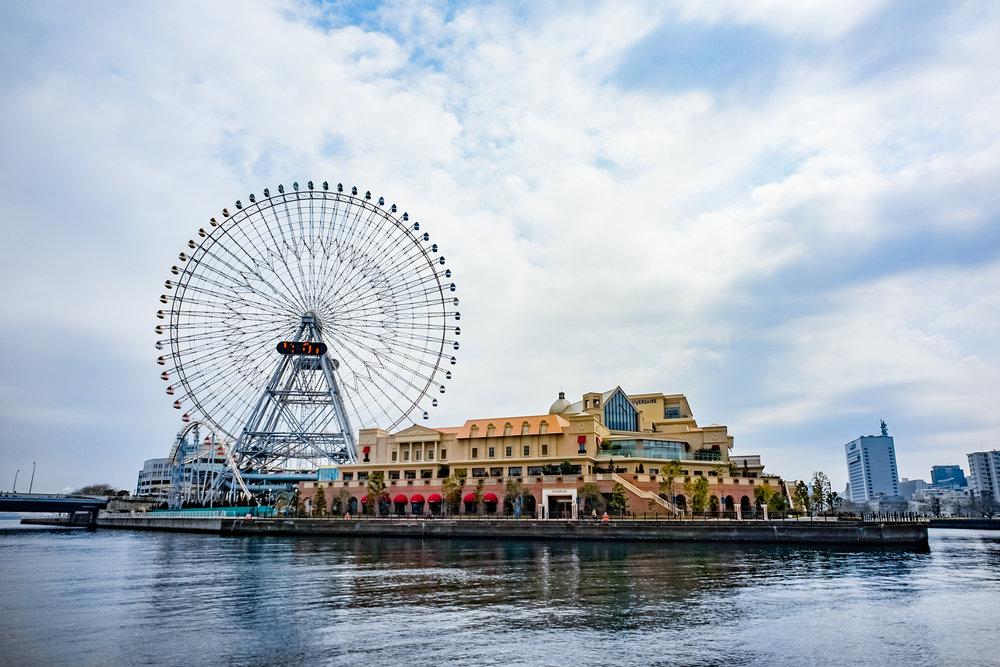 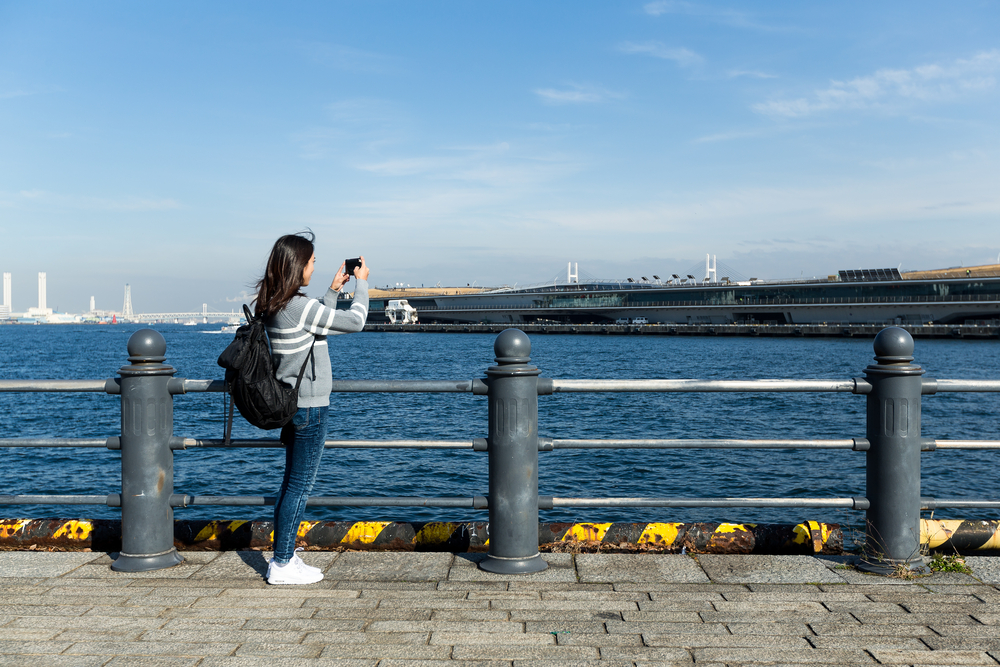 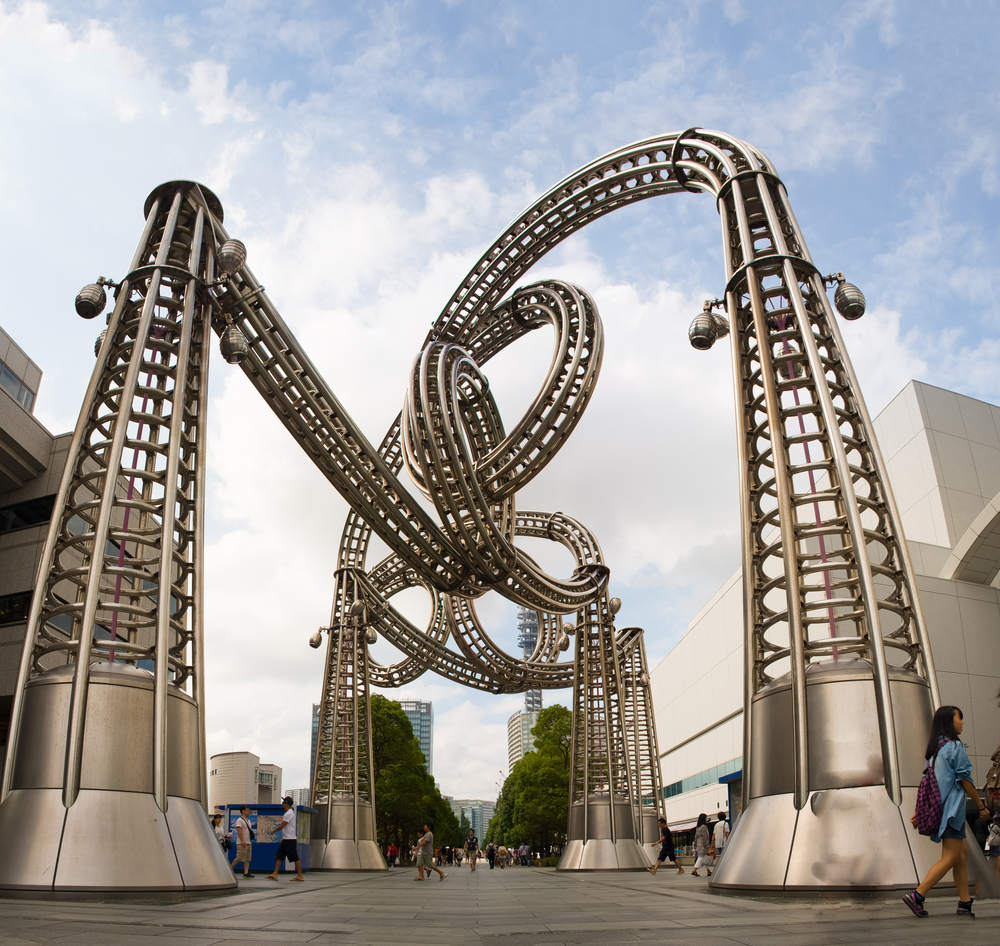 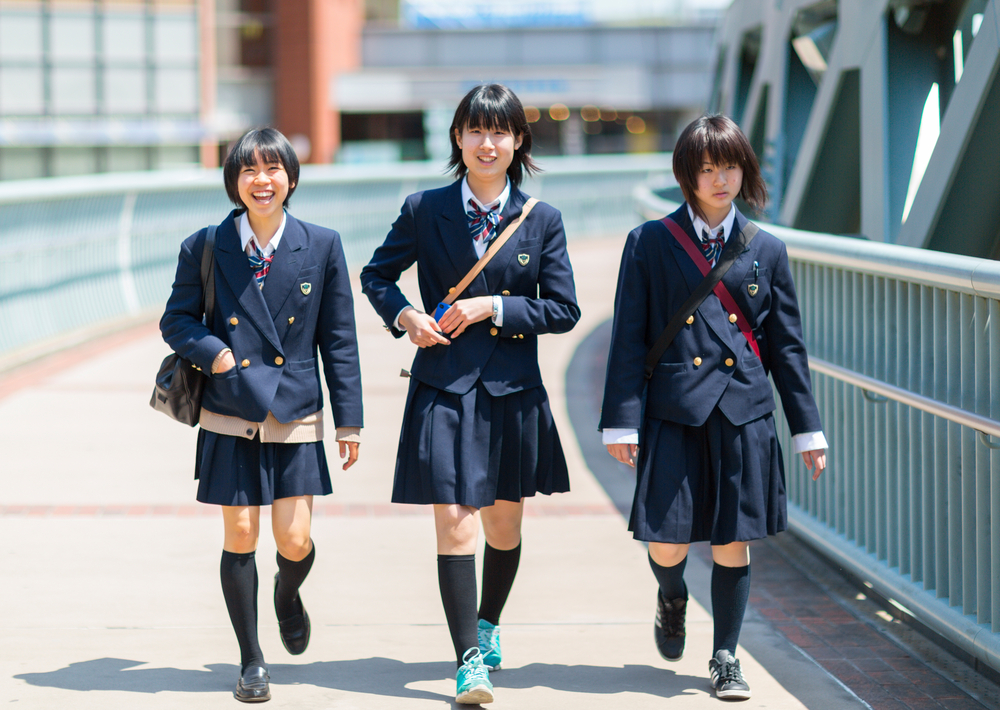 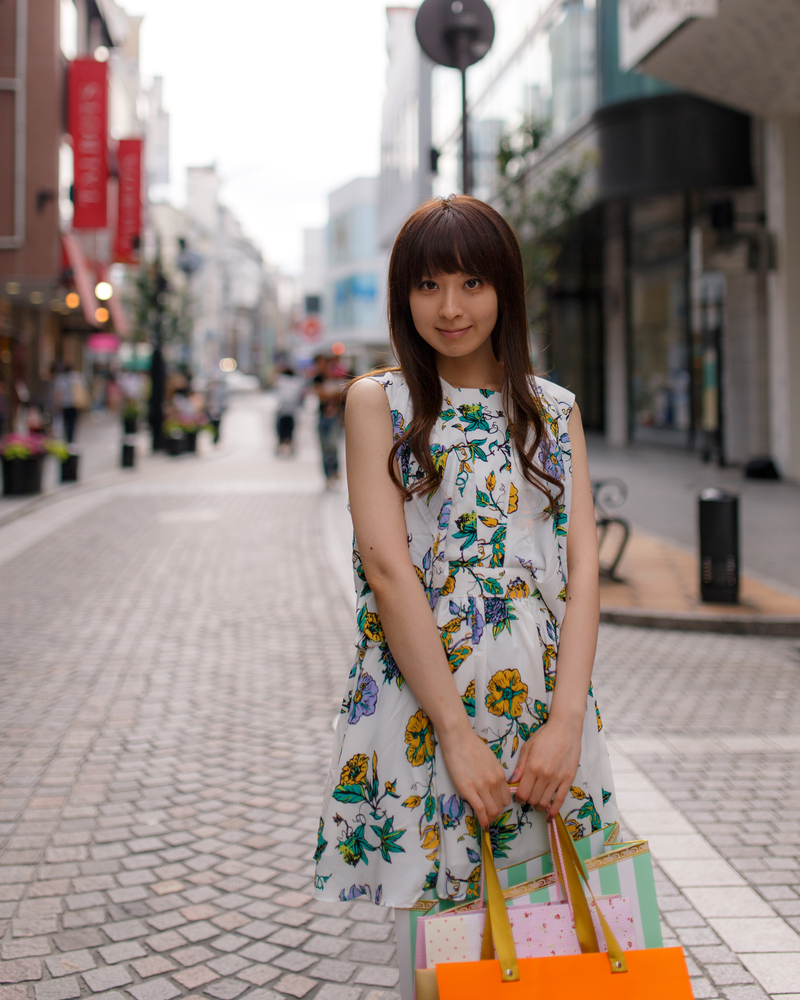 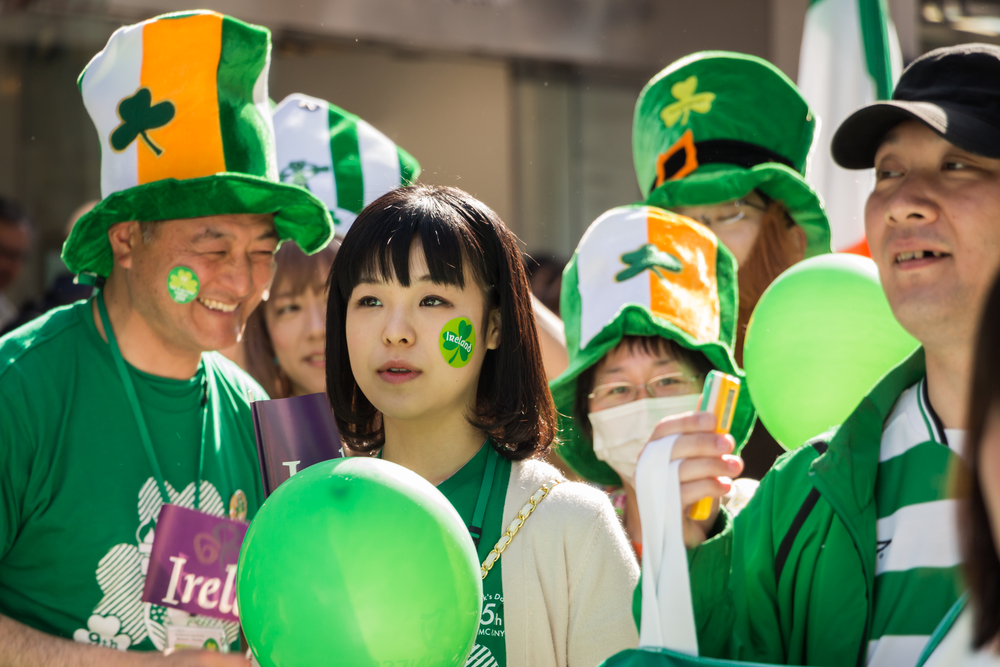 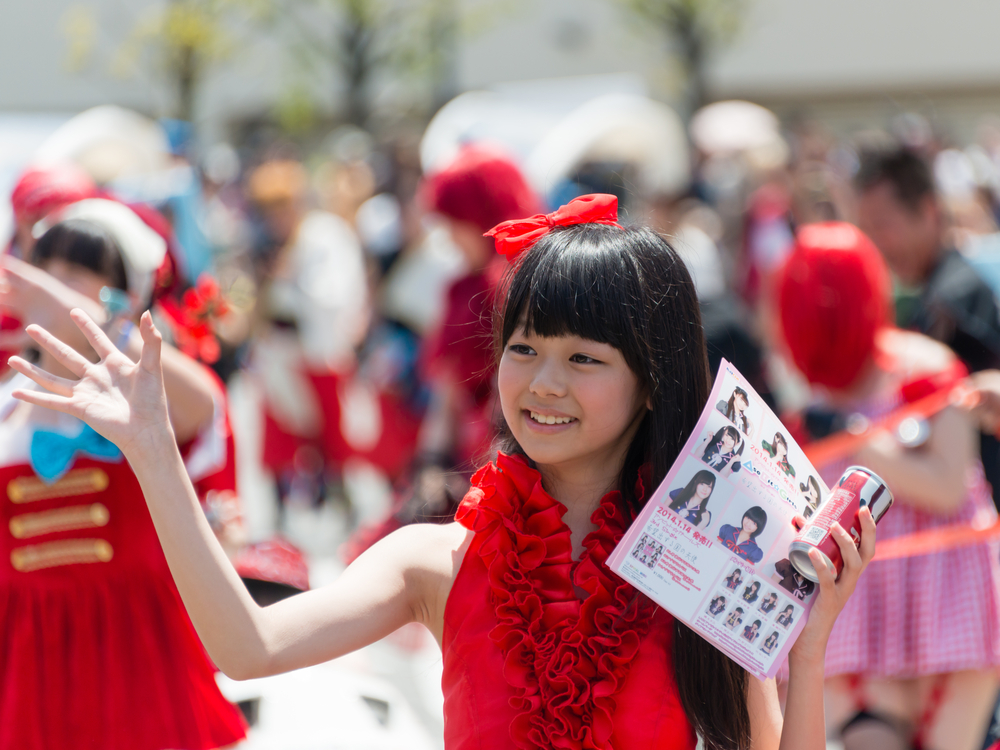 YOKOHAMA, JAPAN – MAY 3, 2014: A young girl in costume is waving to spectators in “The Yokohama Parade”. The parade marks the beginning of the “Opening of the Port Festival”.  (Joel_420 / Shutterstock)

YOKOHAMA, JAPAN – MAY 3, 2014: Young girls are dancing on the street in “The Yokohama Parade”. The parade marks the beginning of the “Opening of the Port Festival” which is held every year since 1953.  (Joel_420 / Shutterstock) 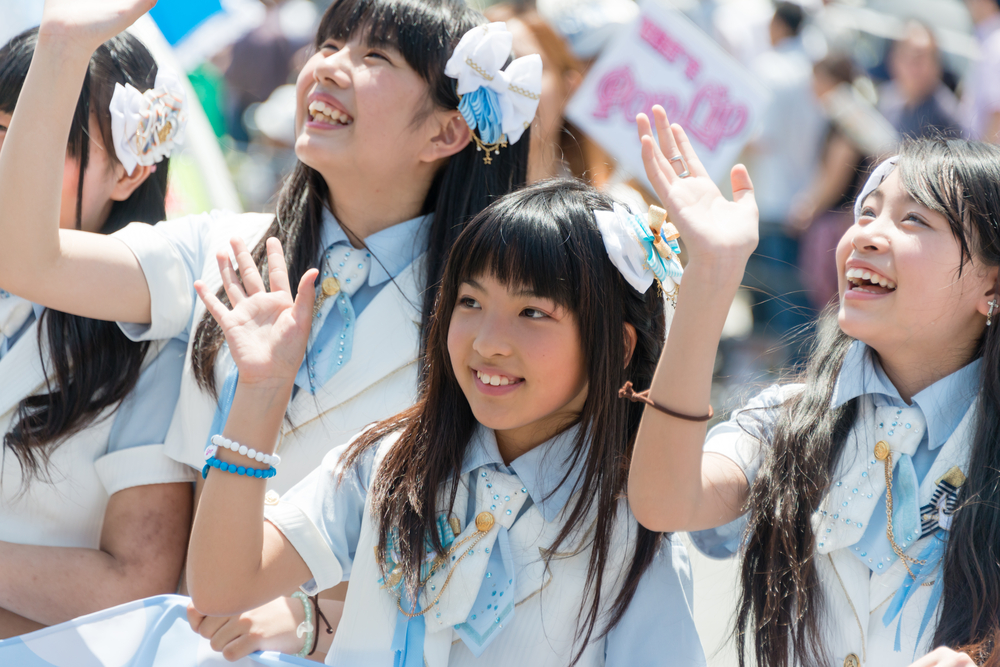 YOKOHAMA, JAPAN – MAY 3, 2014: Young girls in costume are waving to spectators in “The Yokohama Parade”. The parade marks the beginning of the “Opening of the Port Festival”.  (Joel_420 / Shutterstock) 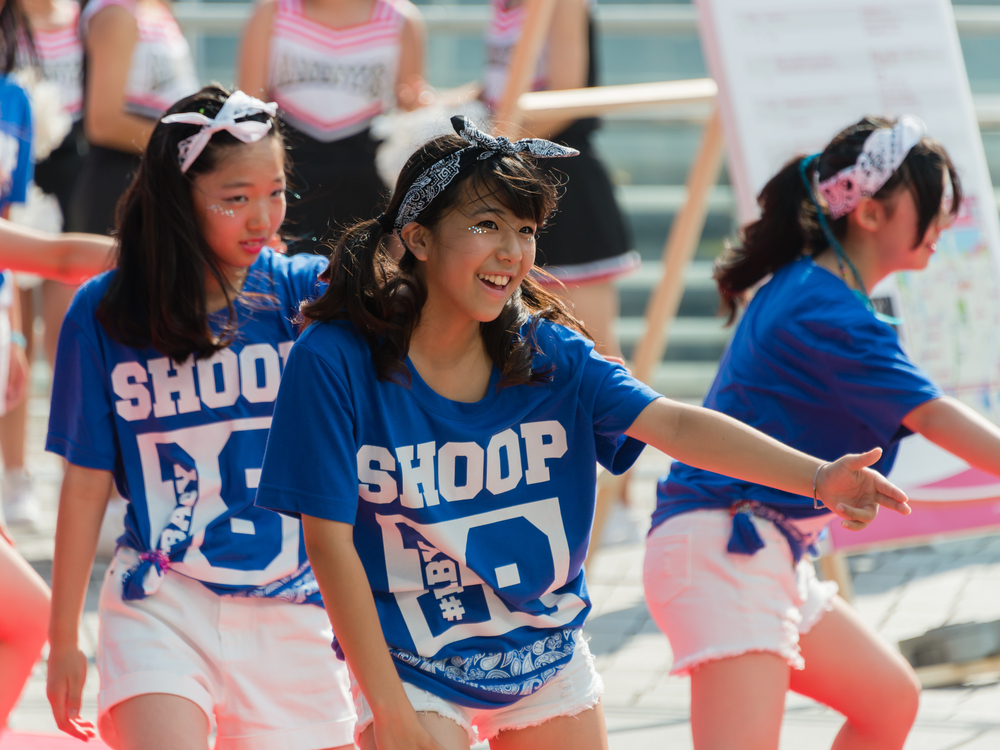 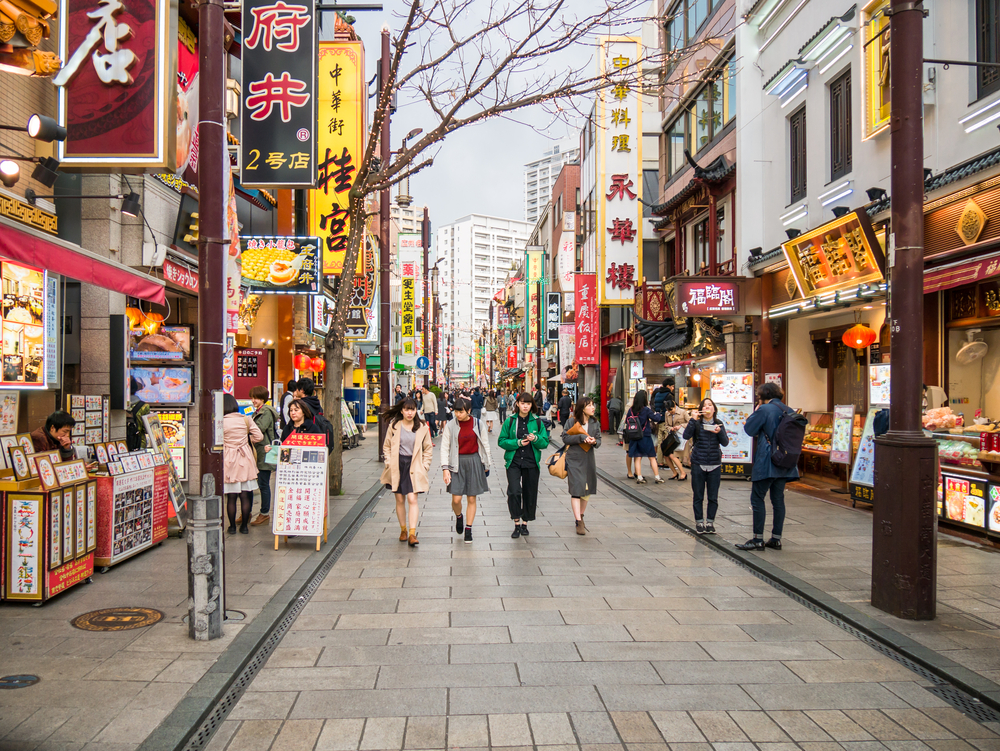 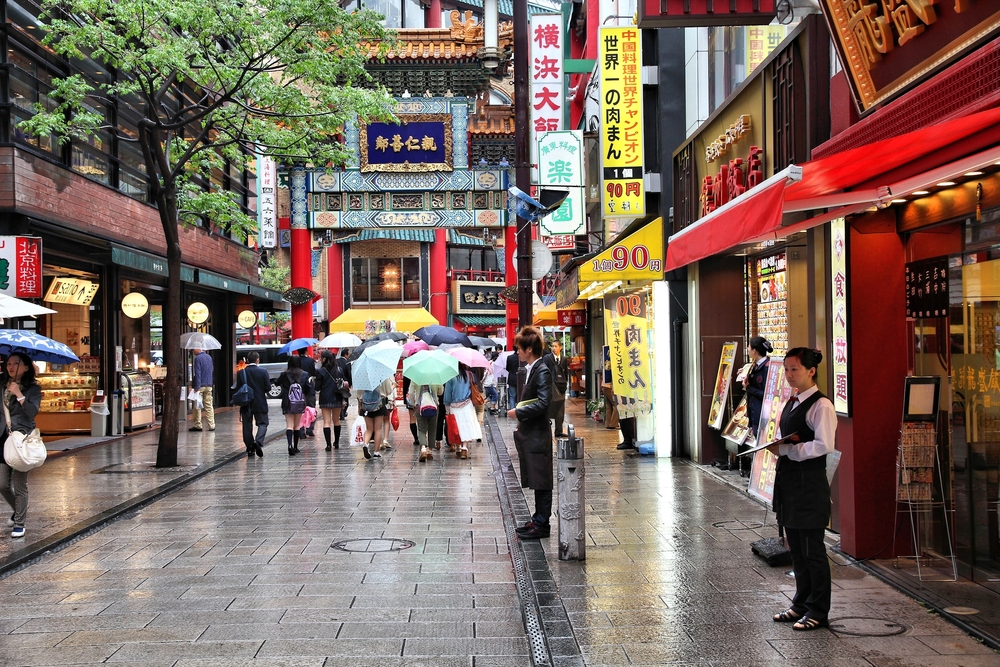 YOKOHAMA, JAPAN – MAY 10, 2012: Visitors walk Chinatown in Yokohama, Japan. Yokohama’s Chinatown is the largest in Japan and a popular tourism attraction.  (Tupungato / Shutterstock) 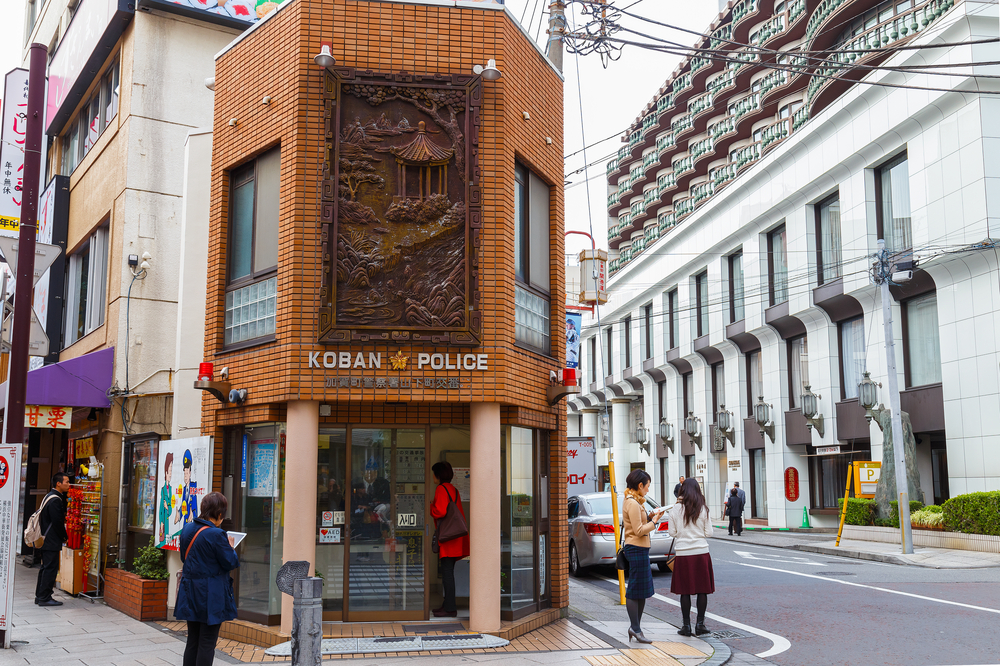 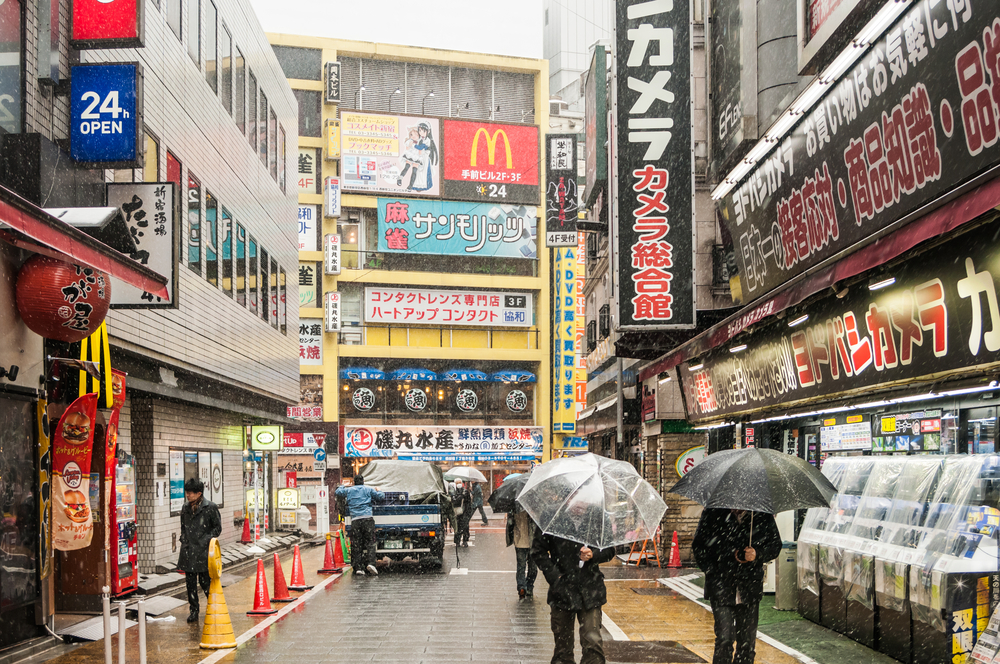 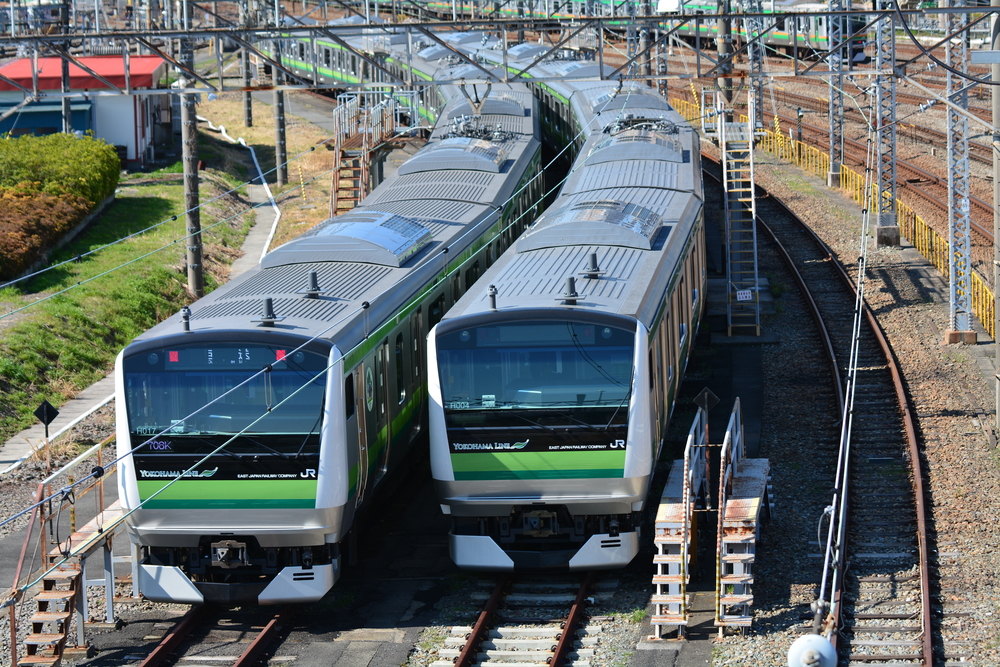 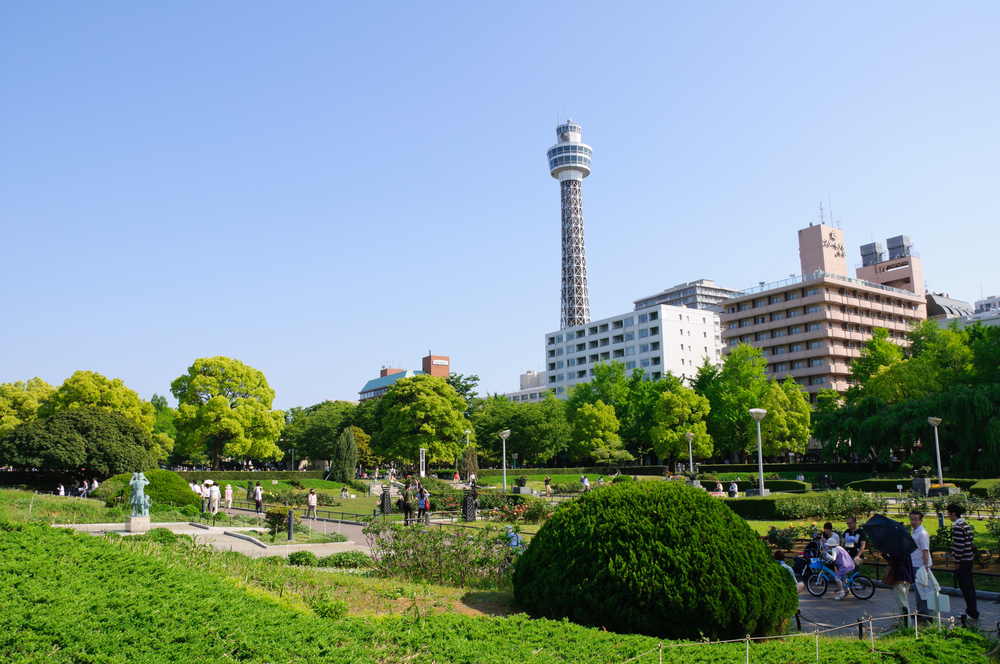 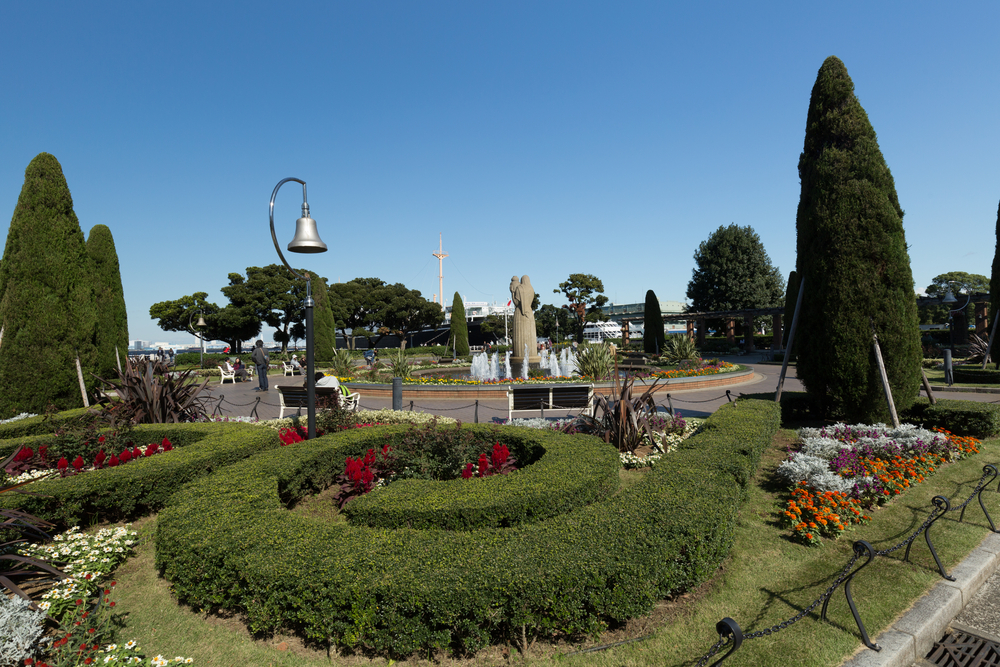 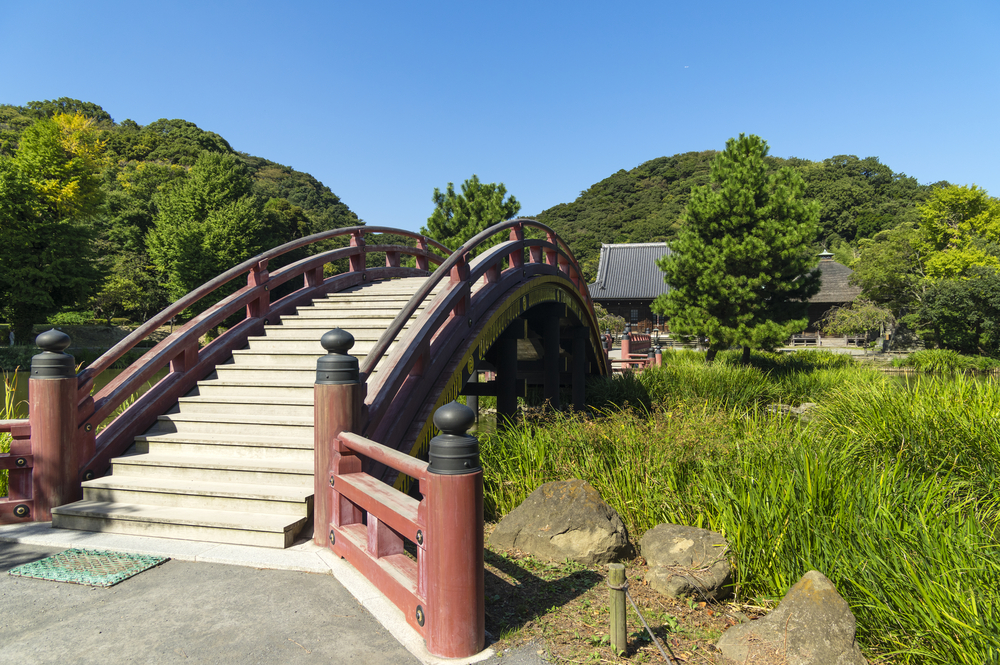 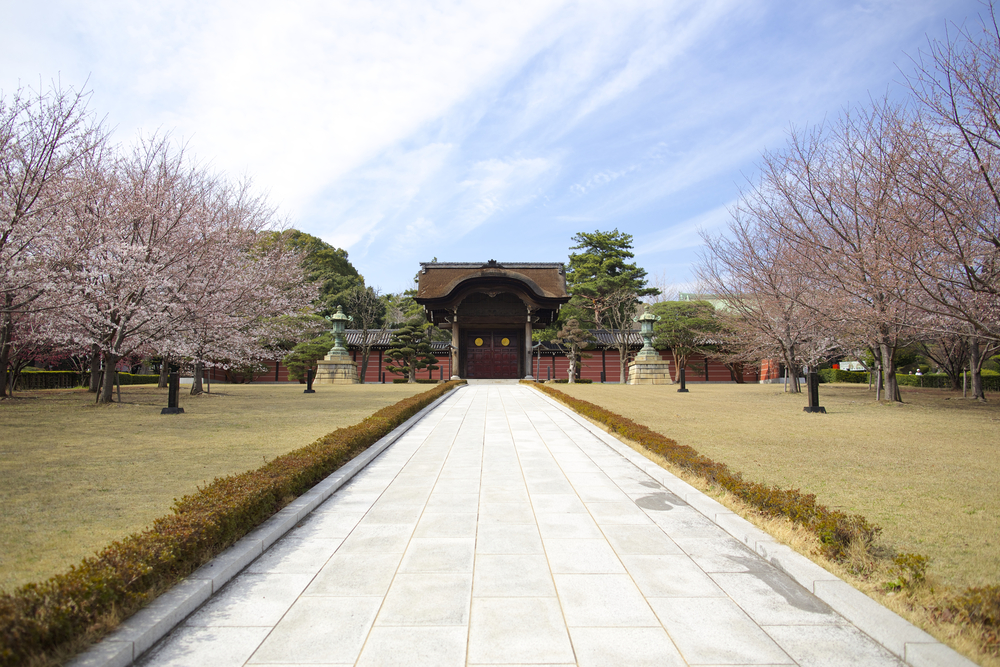 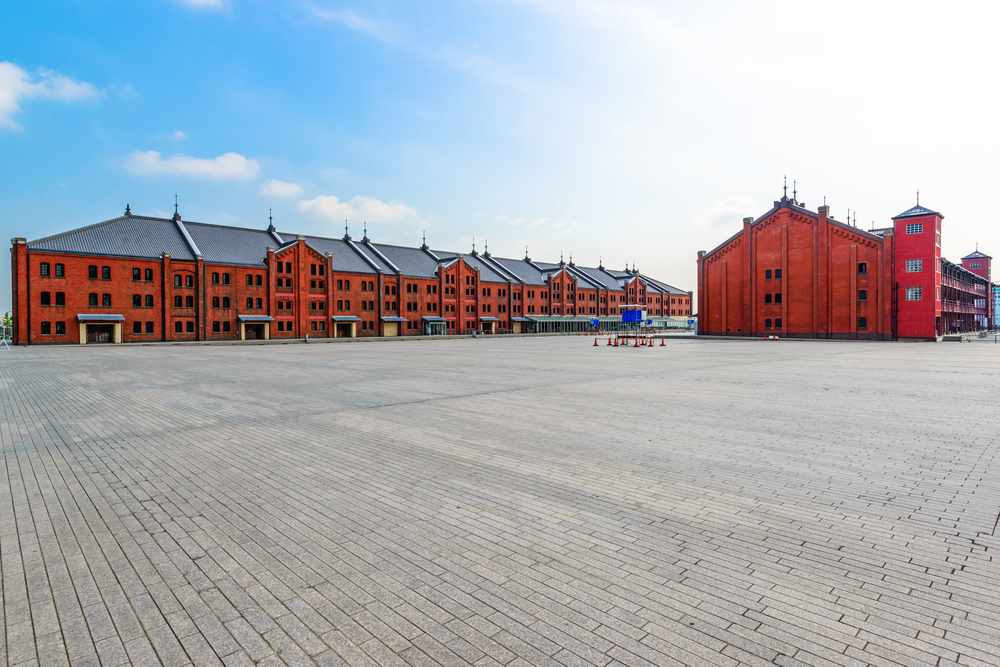 Historical Warehouse in Yokohama, Japan. The warehouse is known in Japanese as Aka Renga Soko.  (Copyright: JPRichard) 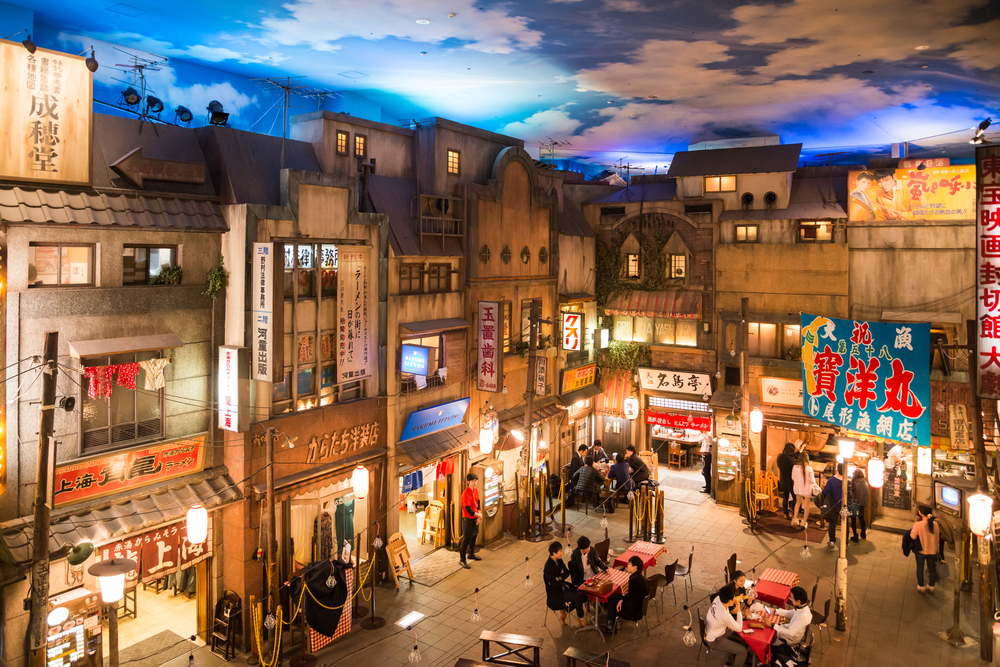 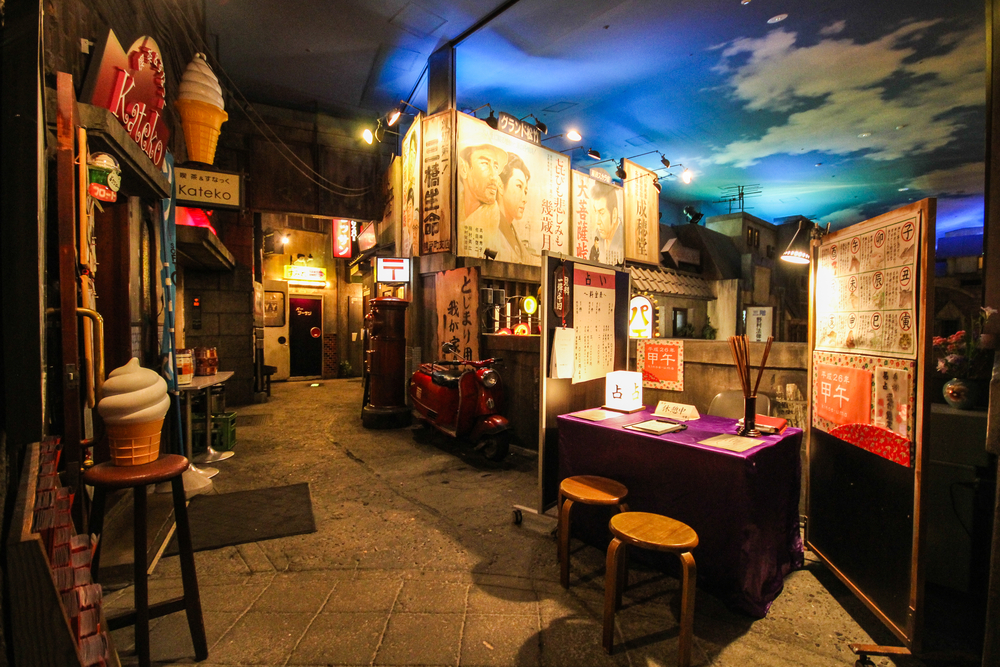 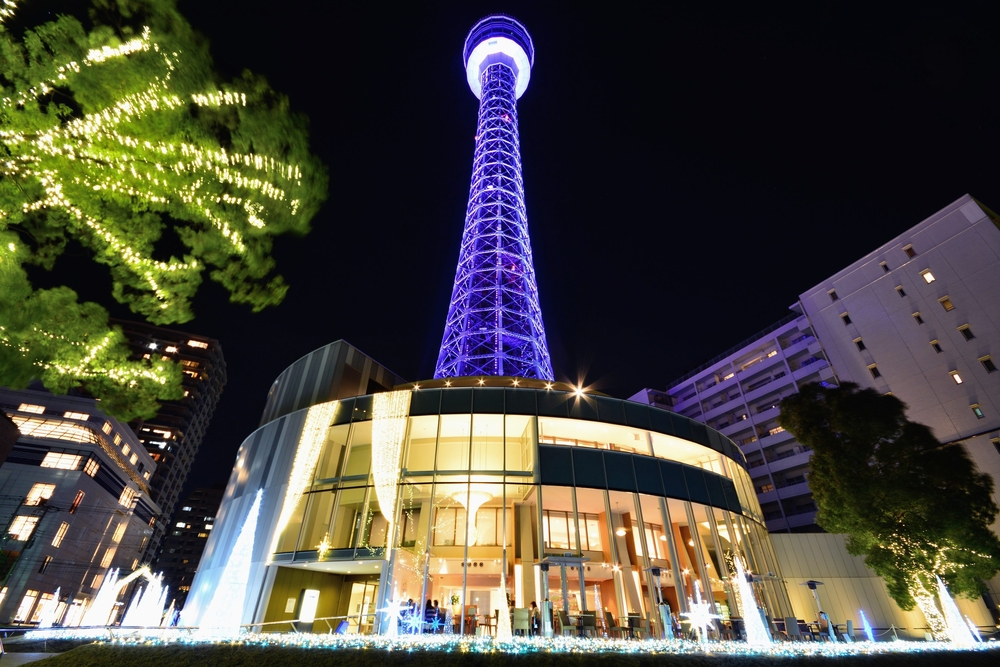 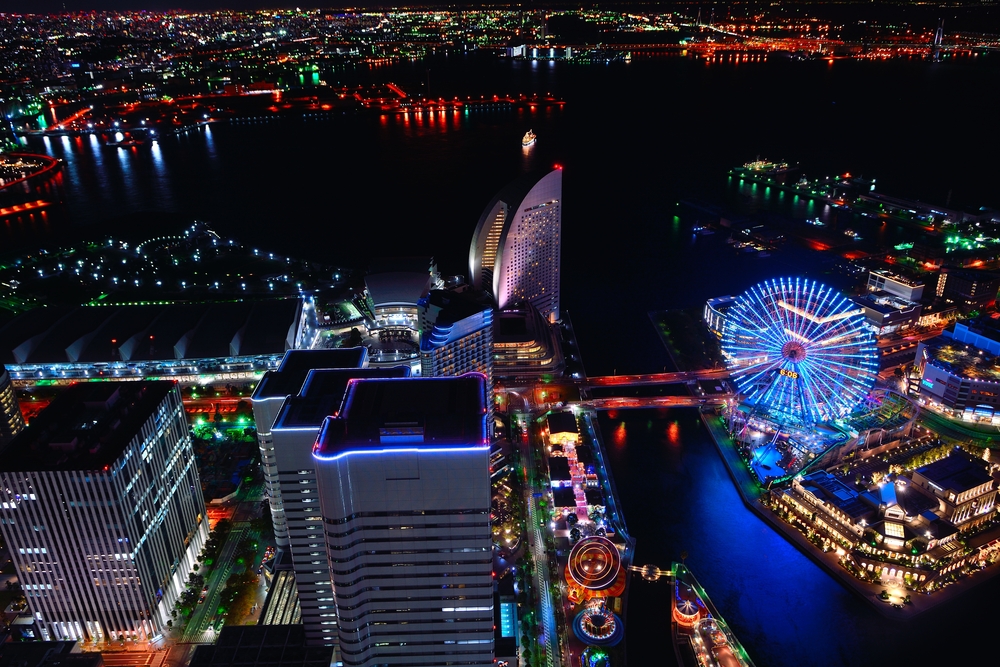 Traveling to Yokohama
By Chase Connor

Yokohama is one of the most visited cities in Japan by both locals and foreigners alike, and why not with its great tourist spots and exciting entertainment scene. Accommodation is also fairly convenient in the city; Yokohama guesthouses are available for renting and are great options for those that are on a tight budget. A Yokohama guesthouse also provides comfort and privacy that hotels can’t give so you can fully enjoy your stay in the beautiful city.

Yokohama is a city that has been devastated by several wars, but even so, its beauty still holds strong until today. Yokohama port was the first Japanese port that was opened to foreign trade after Japan isolated itself from the world. The port was a great part of Japan’s economy throughout history, and Yokohama remains to be a maritime city up to this day.

In only half an hour, you can escape the busy streets of Tokyo and relax in this city by the bay. With fresher air and more spacious streets and parks, Yokohama proves to be a great diversion from Japan’s fast-paced lifestyle.

Among the attractions in Yokohama, the most interesting are found mostly in the Minato Mirai 21 area. The name “Minato Mirai” literally means “Harbor Future” and was selected from a public competition. The whole area used to be part of the bay until it was reclaimed and transformed into the majesty that it is today. Some of the most popular tourist attractions in the area are the Cosmo Clock 21 ferris wheel, Landmark Tower (Japan’s tallest skyscraper), Yokohama museum of art and Queen’s Square shopping mall. The area is also a popular subject of photographers especially during nighttime. Another popular tourist attraction is the Nippon Maru, which sits still in the waters of Yokohama in the Minato Mirai 21 area. The sailing ship was dubbed “Swan on the Pacific Ocean” and served as a training ship for the cadets of the Japanese merchant marine.

An interesting fact about Yokohama is that its population is a mixture of several nationalities, including Chinese and Germans. In fact, Yokohama houses Japan’s largest Chinatown, which is famous for their delicious delicacies. Yamate and Motomachi areas were once the residential areas of foreign merchants living in Yokohama, and even though it the areas were affected by the Great Kanto Earthquake, some of the historic sites survived and has become popular tourist attractions with time.

With all these attractions and rich history, Yokohama is truly a sight to see. So what are you waiting for? Reserve a Yokohama guesthouse today and enjoy the wonders of this city in comfort.