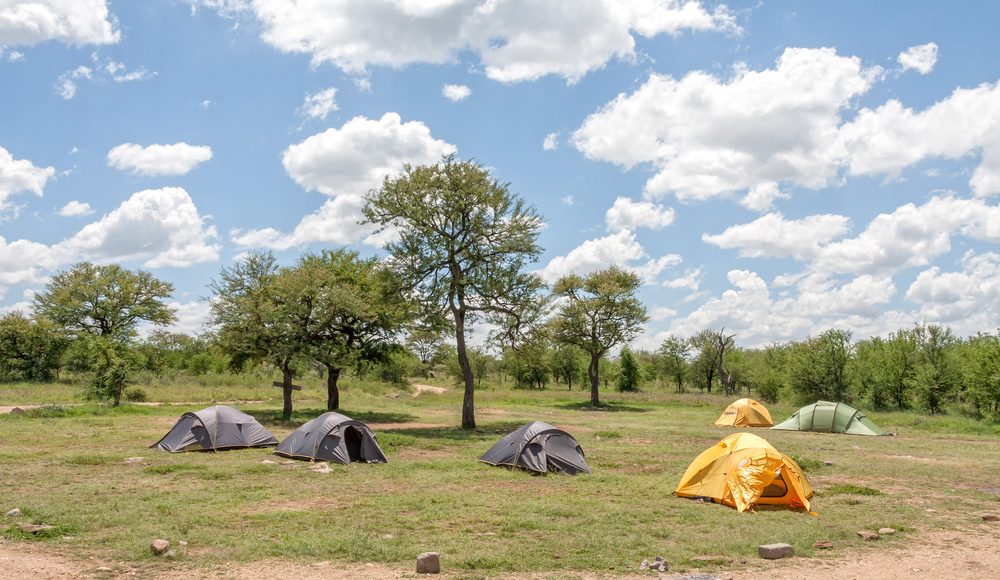 The Serengeti National Park in Tanzania was founded in 1952. It is the homage to the great wildlife sights such as the great migration of wildebeest and zebra.  The park is also populated by wild animals like lion, cheetah, elephant, giraffe, and birds which are of wide variety. There’s a number of choices when it comes to accommodation, from luxury lodges to mobile camps. The park is as big as 5,700 sq miles, (14,763 sq km), which is even larger than the whole of Connecticut, with at most a couple hundred vehicles allowed to roam around. (photos by Shujaa_777) 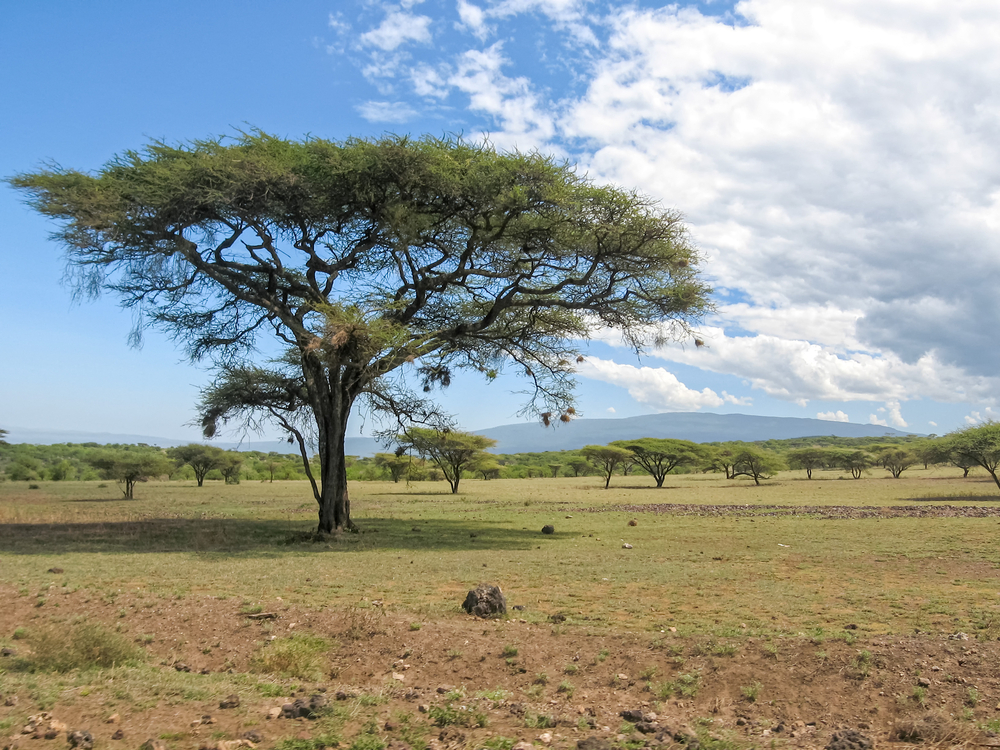 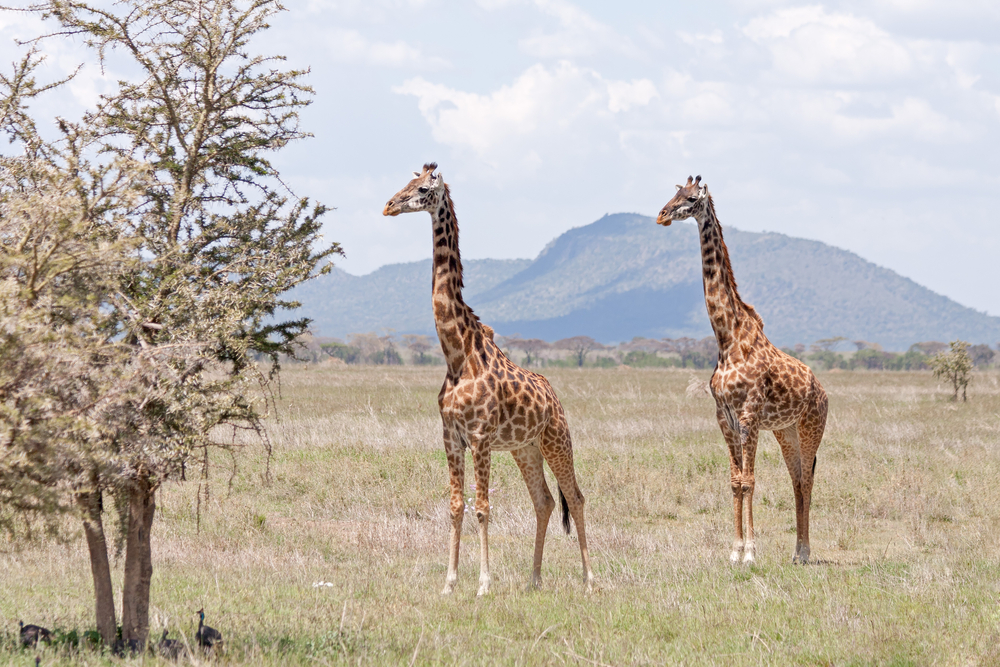 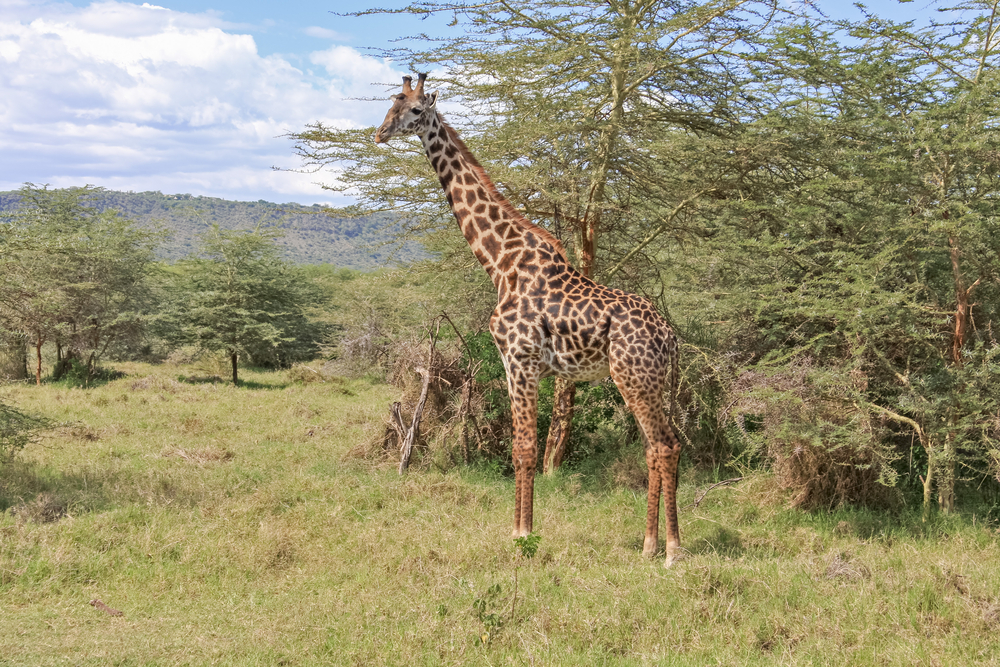 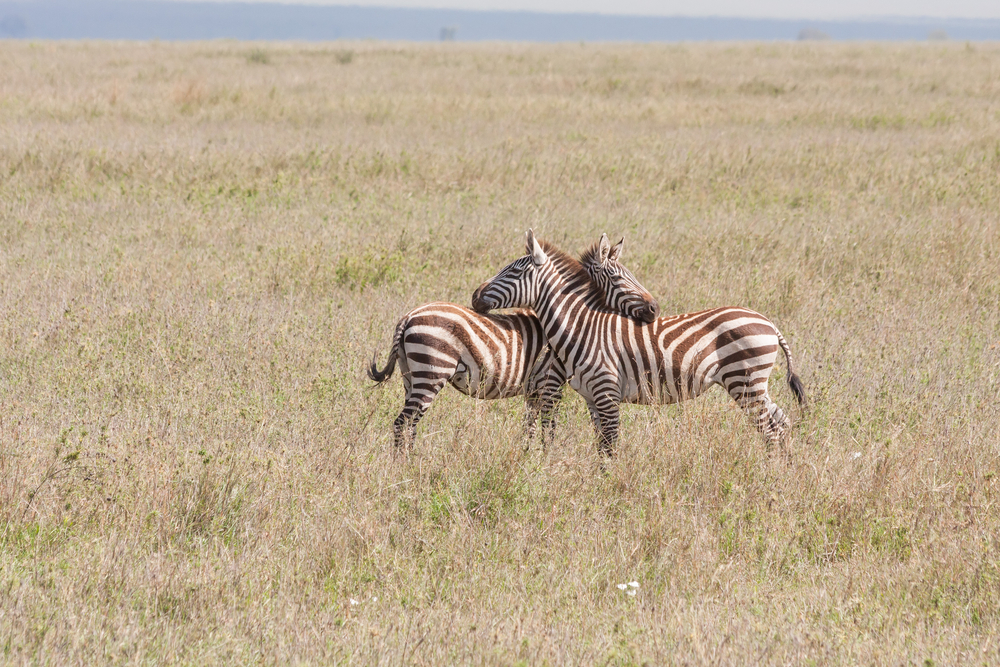 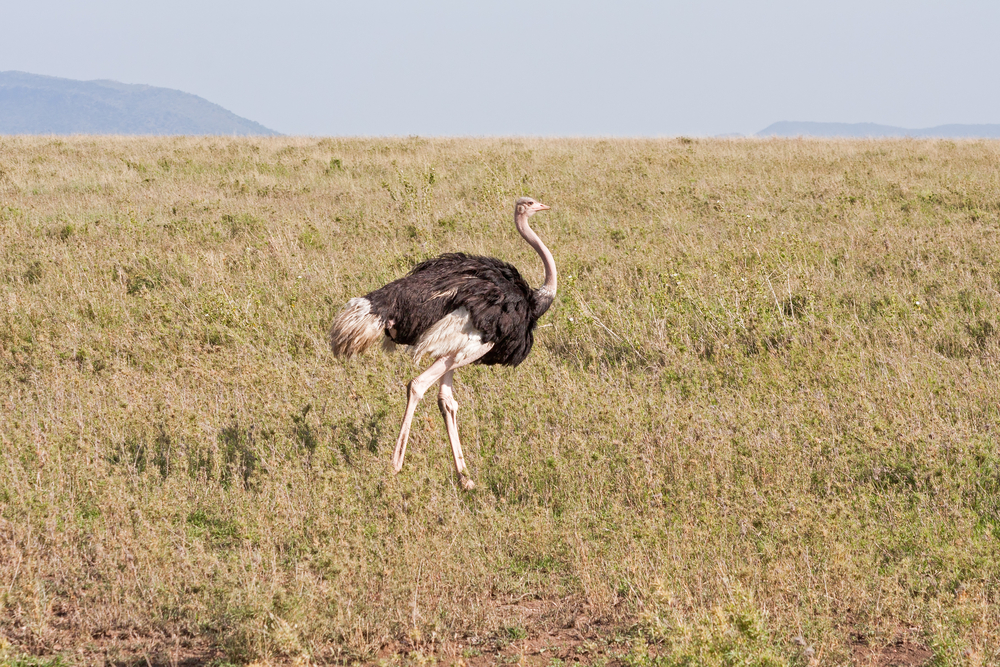 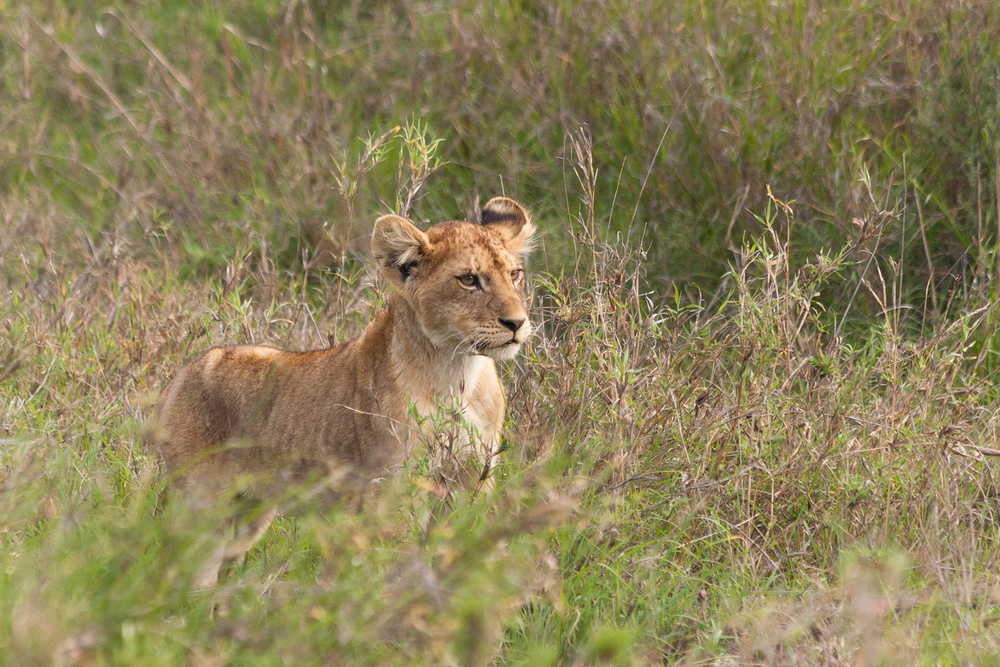 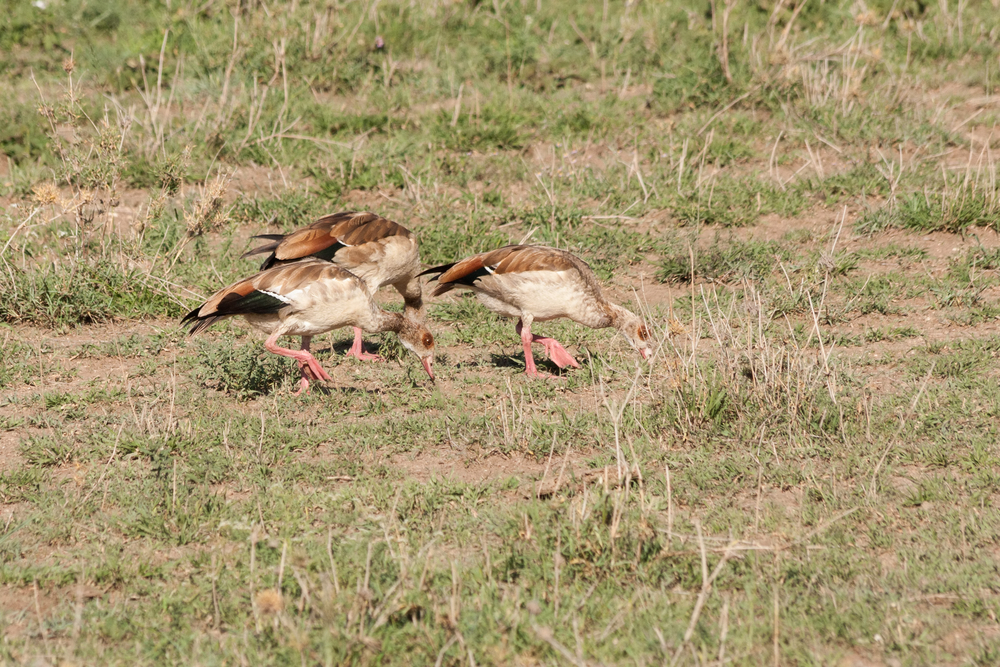 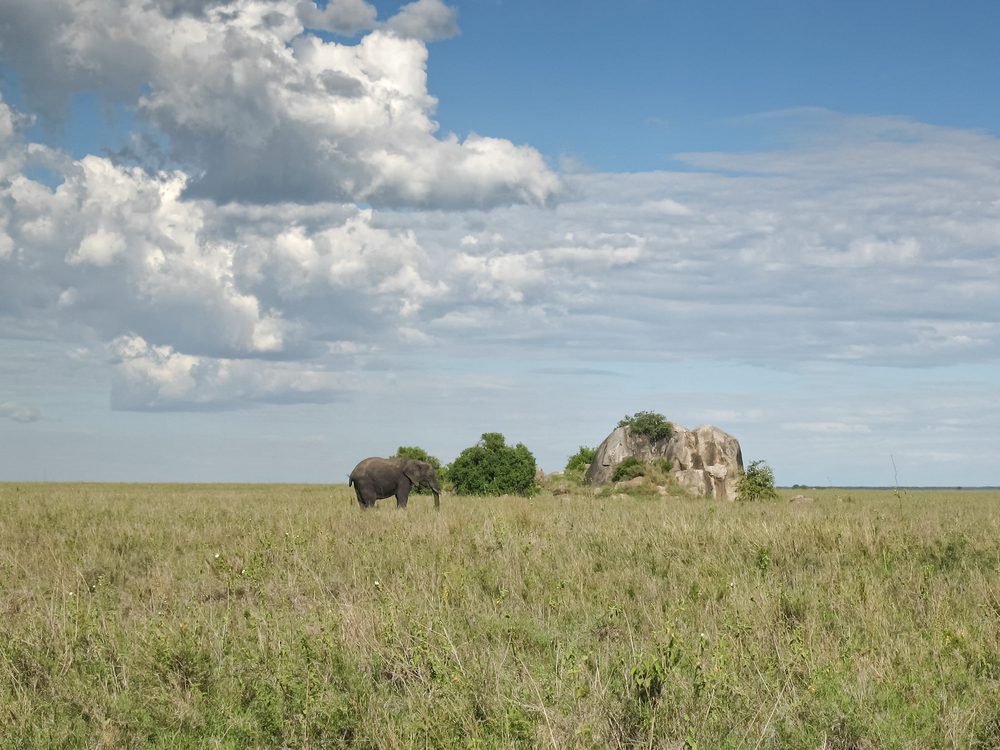 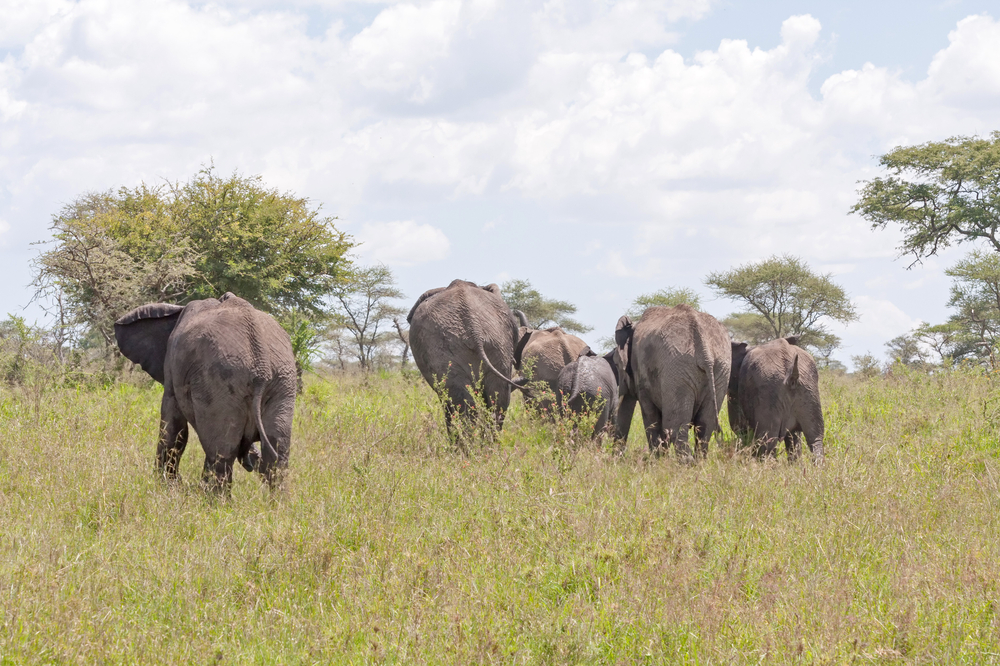 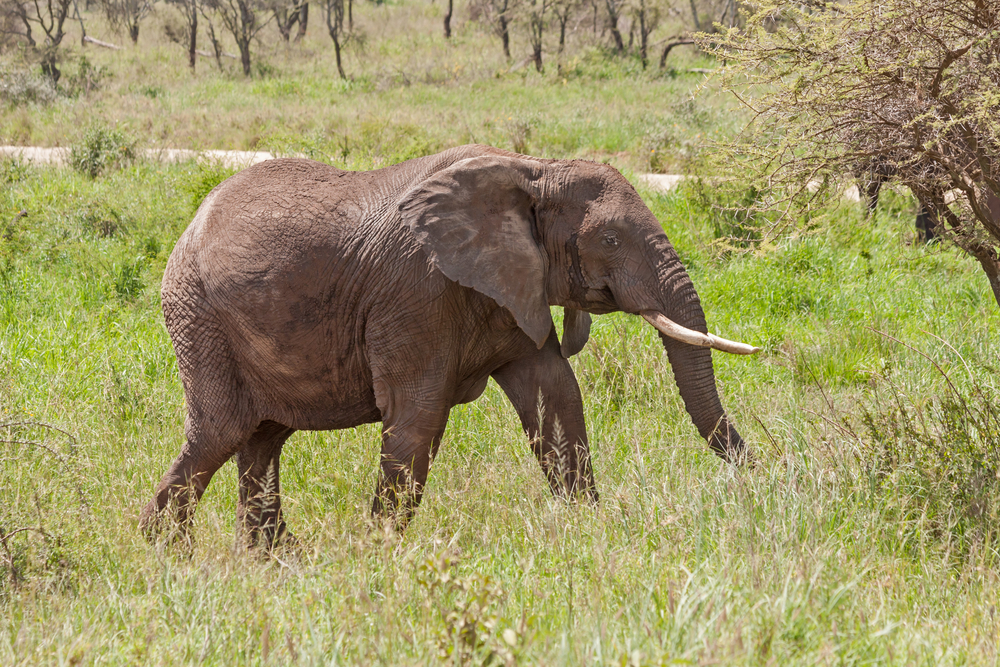 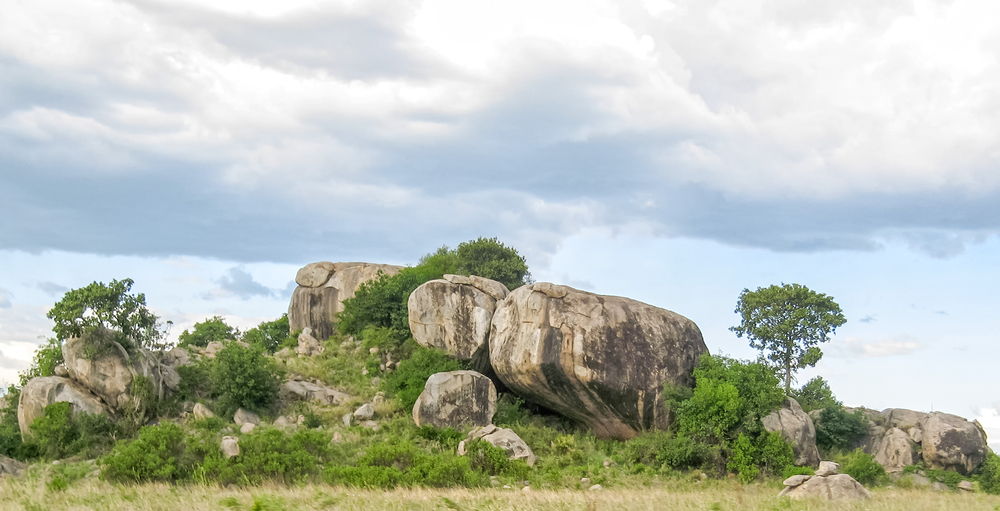 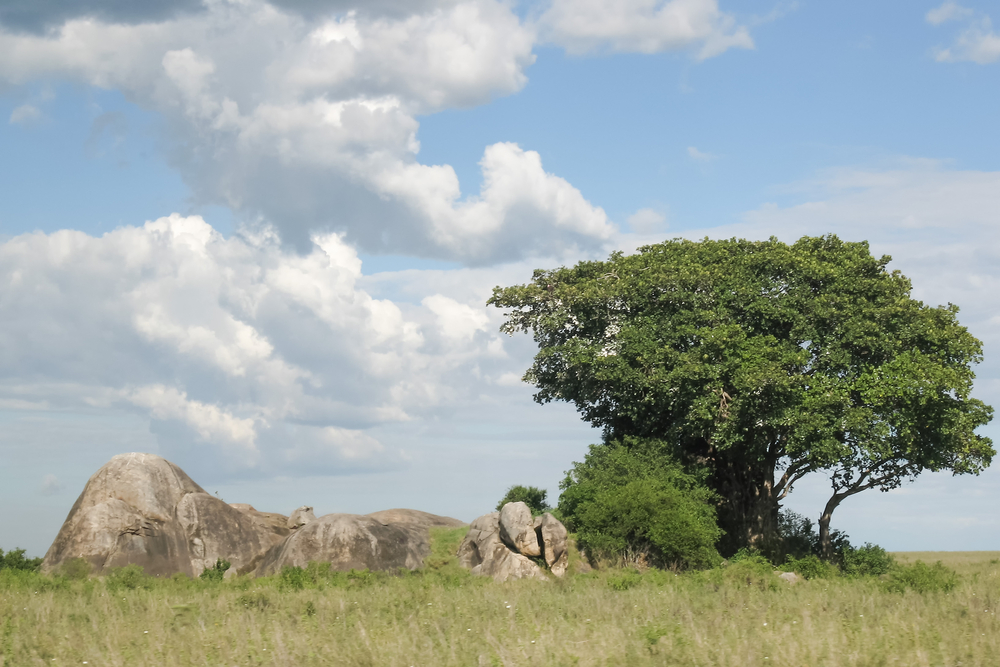 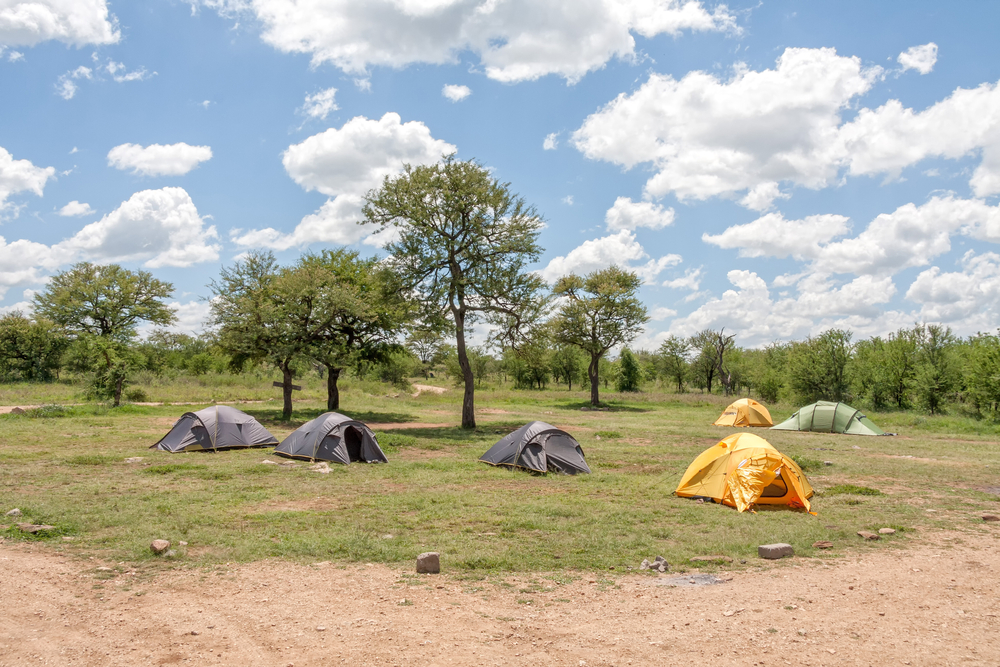 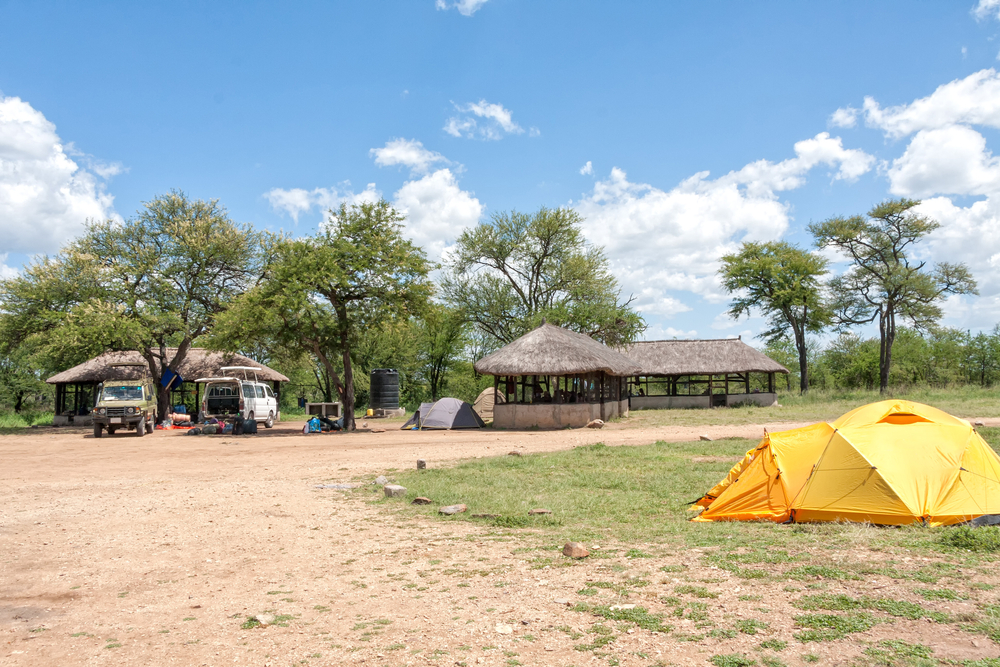 Tourist luggage and car in safari campsite (camp-lodge) in savanna. 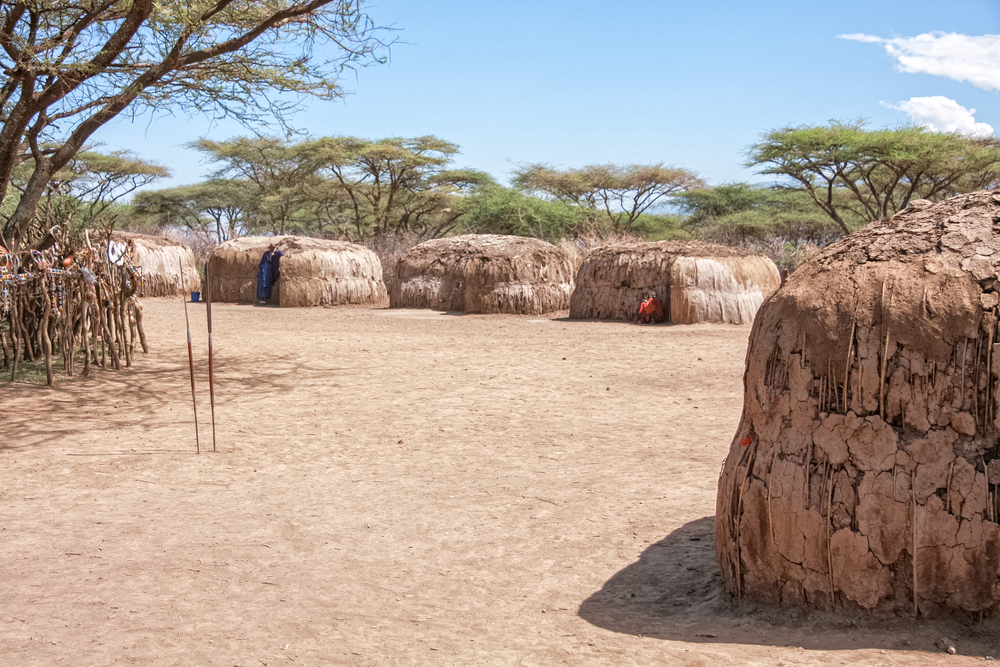 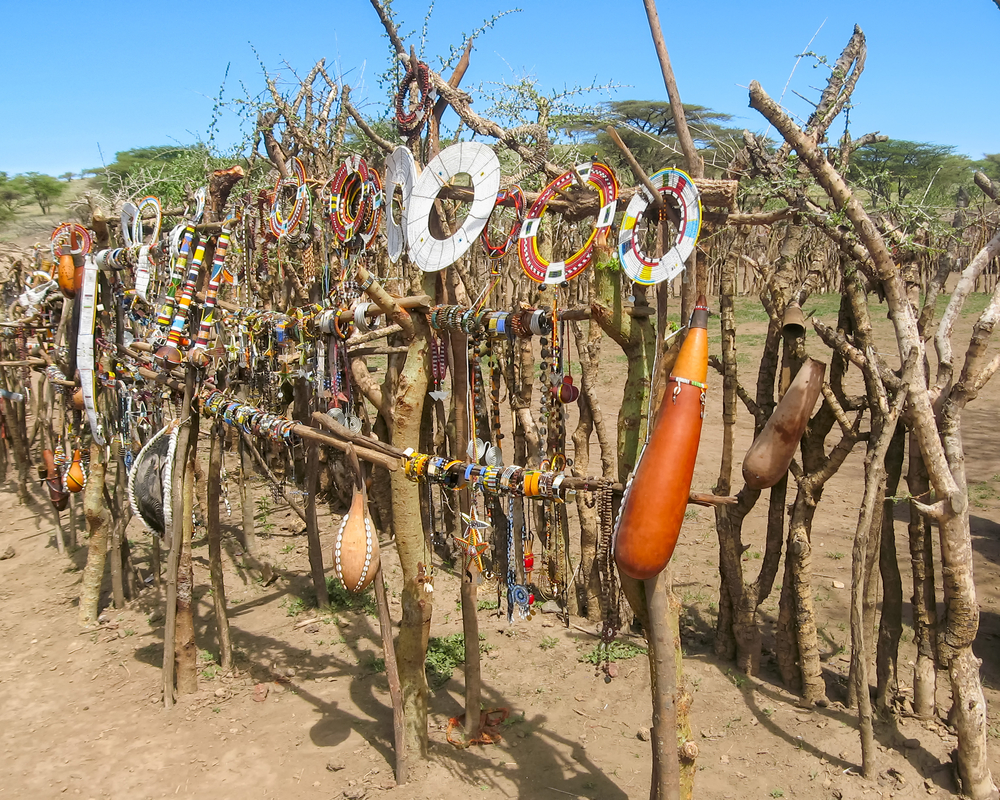 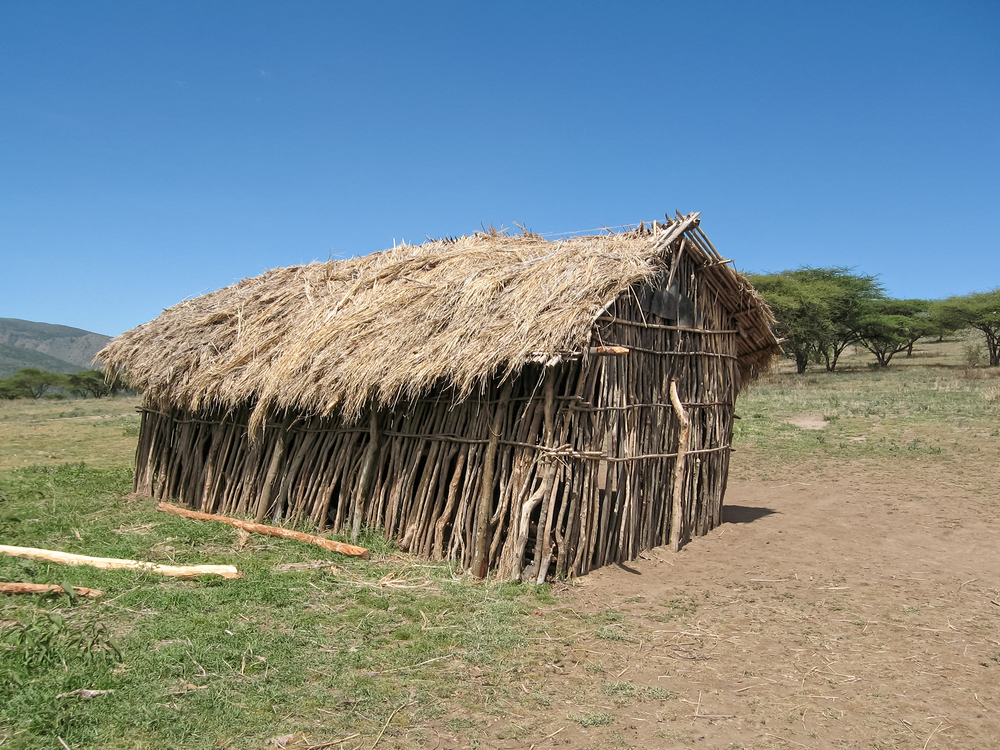 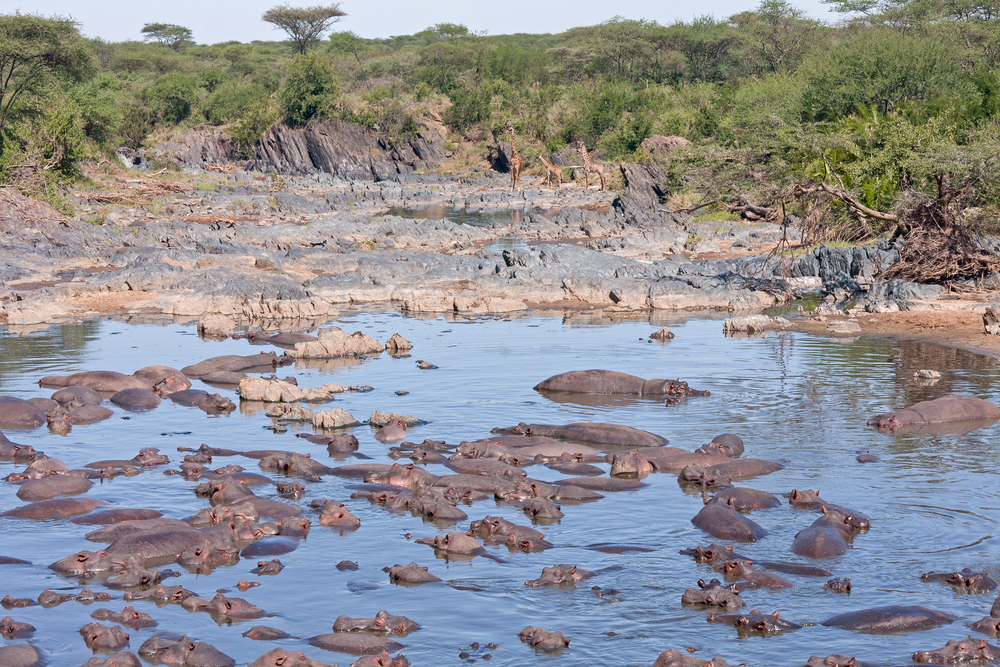 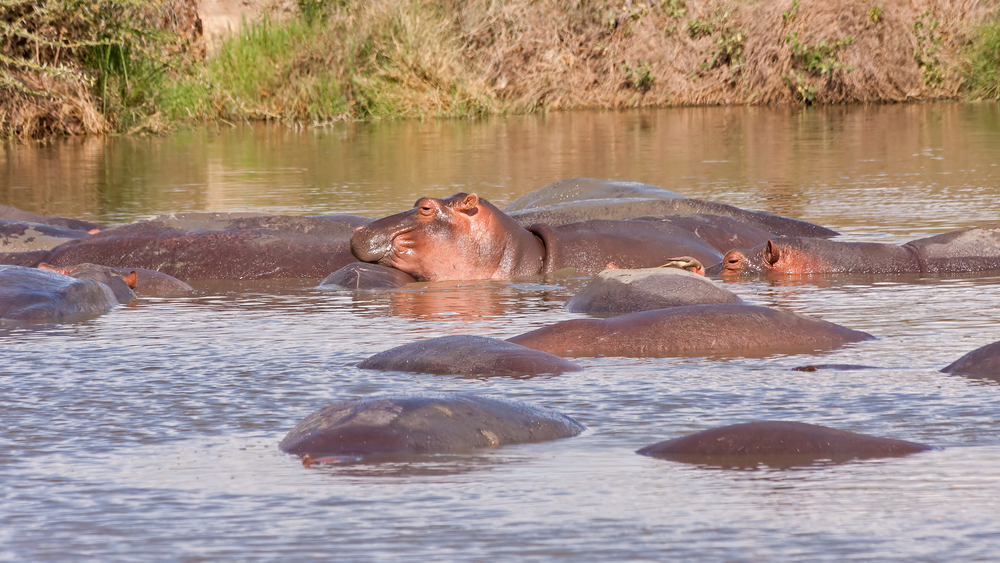 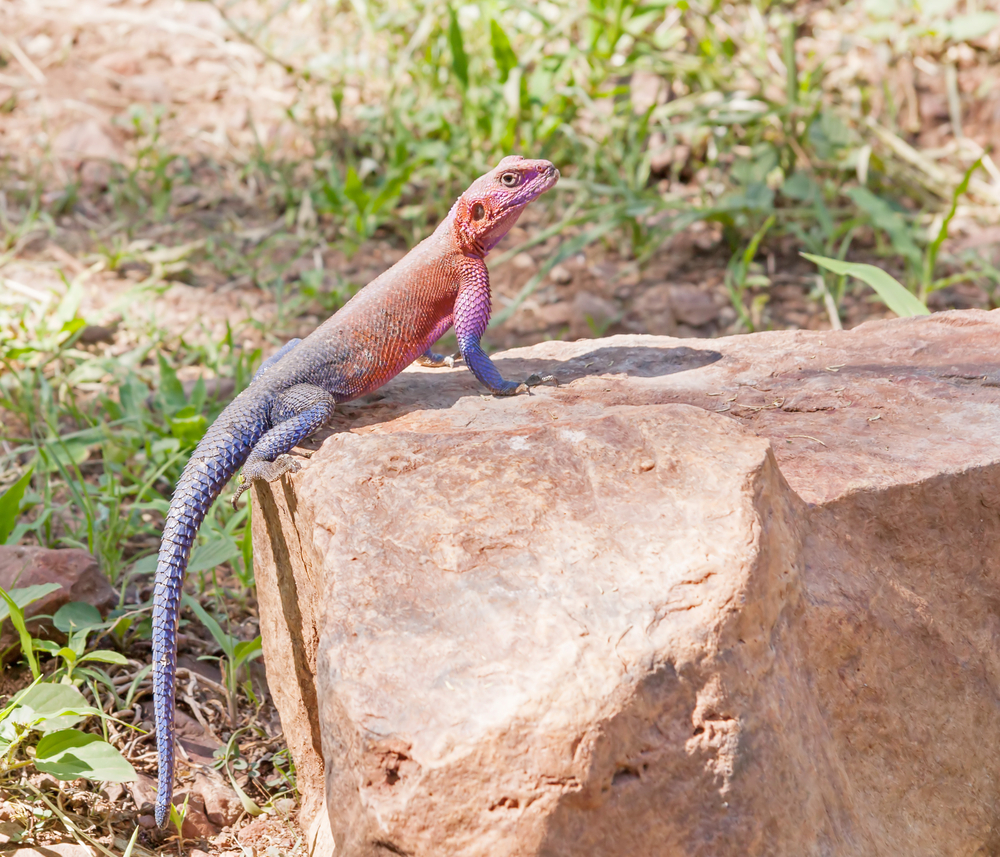 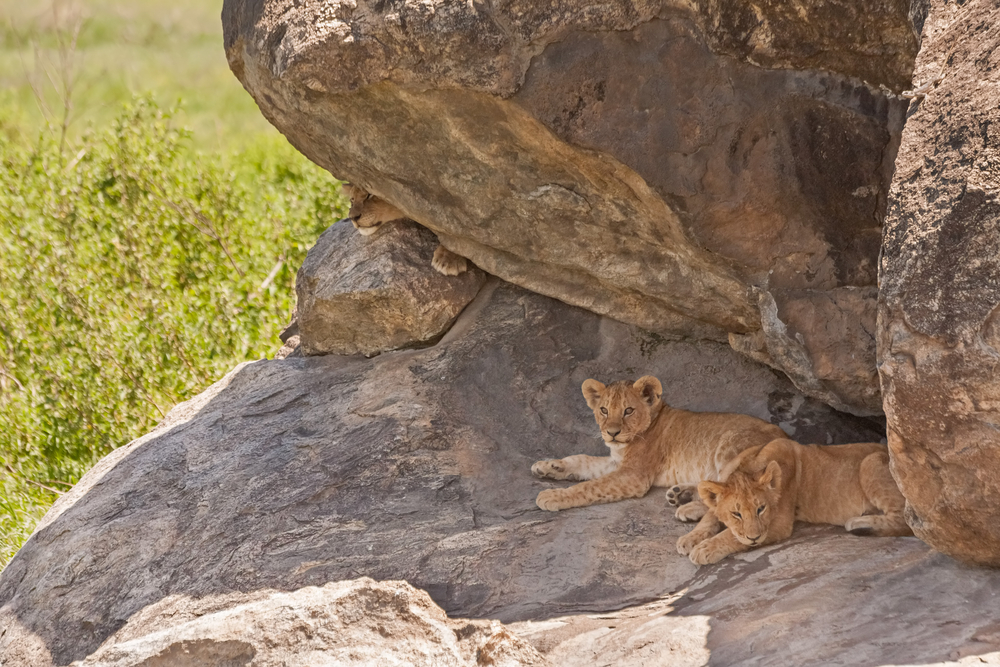 Lion cubs lie in cleft between stones in shade 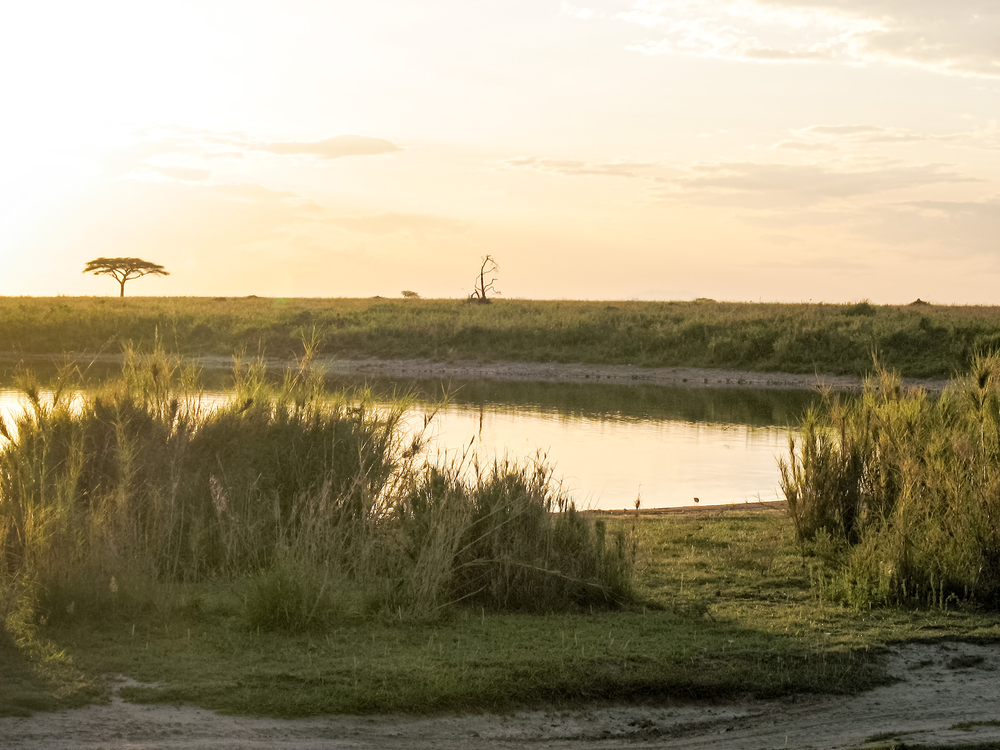 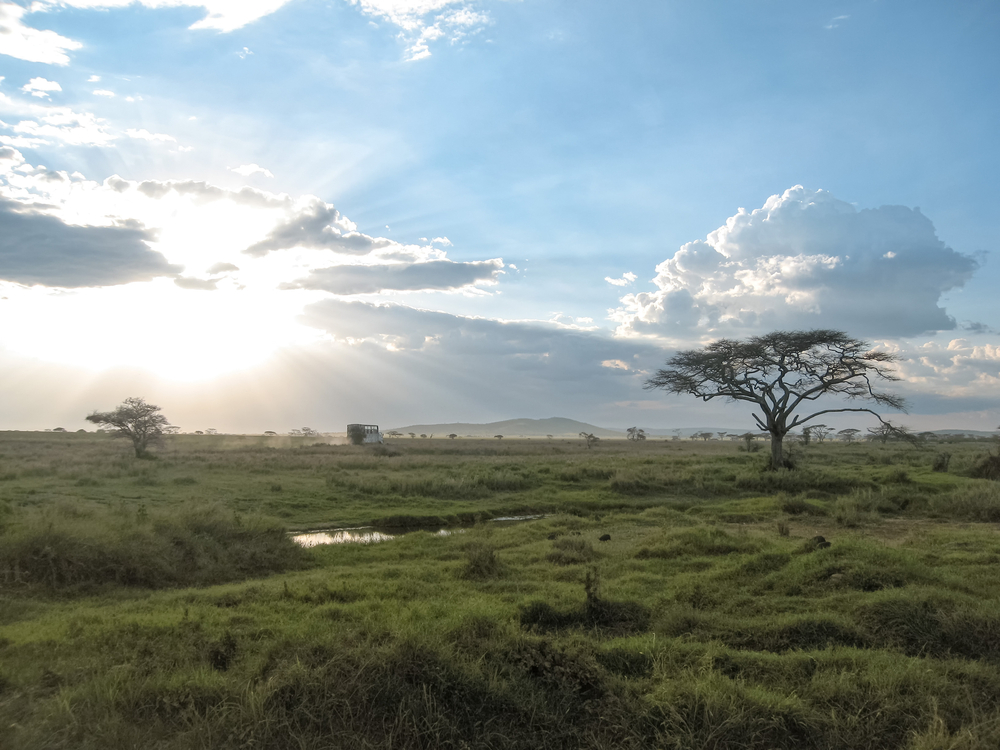 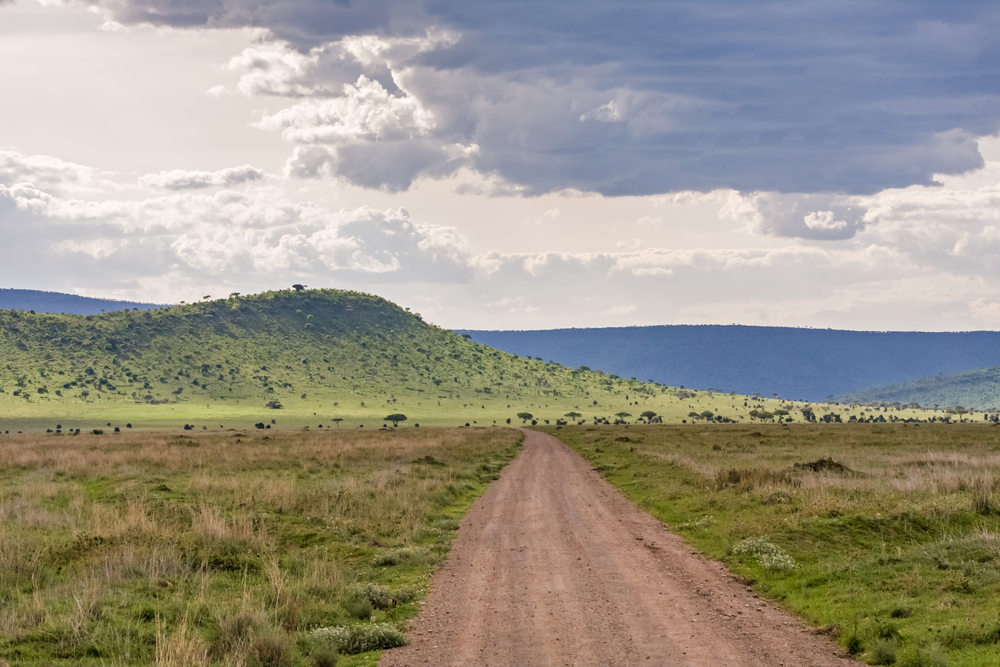 A Safari in the Serengeti National Park
By Tom V Powell

Many people who have travelled to Tanzania and took a safari through the legendary Serengeti National Park seem to have a lot of praise for the park, but nobody ever seems to remember every animal they saw whilst there (as there are so many different ones, its great!), luckily I brought my camera and got some snaps of each animal we encountered, here are my wildlife spotting highlights!

The very first animal we saw upon entry to the park was a dominant female lion… asleep in a tree! We knew this was the female leader of the pack, as it had a collar on – our guide told us every pack leader was given one of these collars so that the lions could be observed easier for research. It sure was a buzz for the very first animal sighting of the Serengeti to be a lion! Many people spend a whole day or longer looking for one of these great large cats, but we had saw one almost instantaneously!

Our driver then proceeded to drive until we came to a large round-a-bout which had a large mountainous like rock as a centrepiece which was covered in foliage. Instantly, we noticed that the island was surrounded by a huge herd of elephants, featuring a baby and juvenile as well as a huge bull! We watched with burst of nervousness and excitement flowing between us as our close distance to the giant creatures allowed us to get a great look at how they ate and looked after their young.

The next spotting was of 3 giraffe which were picking leaves off nearby trees, as soon as we pulled up alongside them, they gave us a look and then disappeared into the bush.

We also saw some large herds that were mixed with zebra and wildebeest. I think these 2 types of animals gather together as a ‘safety in numbers kind of measure.

A few minutes down the road, we spotted a hyena running in the distance, the shape of its humped back and dragging motion made it easy to determine what it was. We were told that these hyenas sometimes go off alone in search of food rather than in a pack, however if they come across a hyena den which isn’t their own, they are in great danger.

We stopped off for lunch at the ‘hippo pool’, and hippos there was! And crocodiles! We watched their heads appear and then disappear as they surfaced to take breaths, and then continued our journey.

If you are interested in taking a Tanzania safari around the greatest National Parks and Game Reserves in the country, then get in touch with Ziara Safaris – the renowned and reliable East African tour expert. Ziara can include a Serengeti safari within your personalised itinerary package to ensure that you see and do what you intended to.