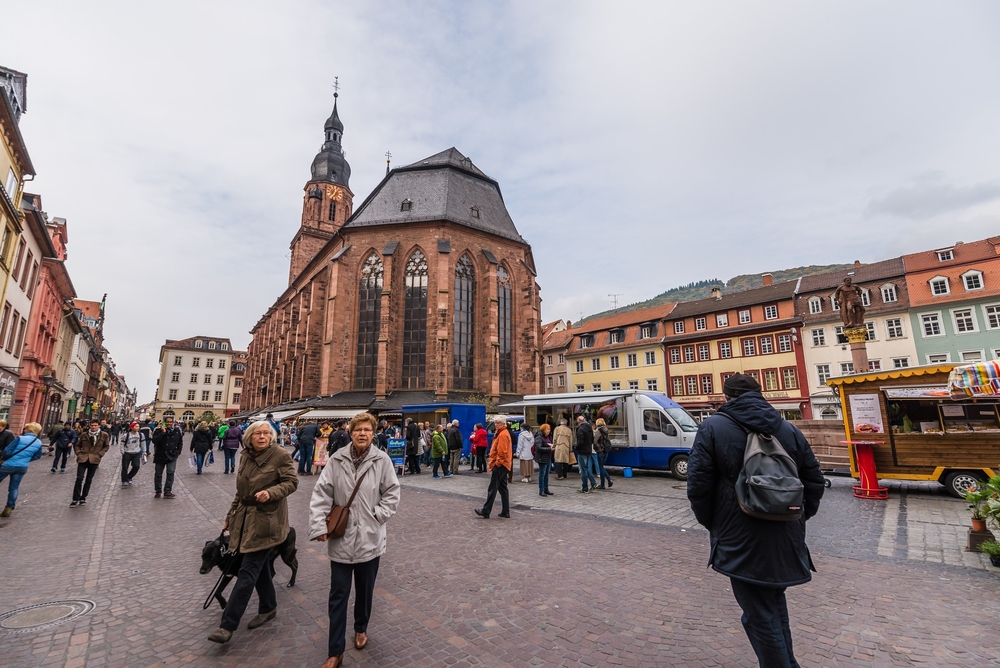 Heidelberg is located by the Neckar River in the south-west district of Germany.  The city is best known for the respectable Heidelberg University, which was founded in the fourteenth century.  Towering over the cafe-packed town square in Alstadt old town, Marktplatz, lies the Gothic Heiliggeistkirche church.  The Heidelberg Castle features ruins of red-sandstone, and is served as a prime example of Renaissance architecture, residing on Königstuhl hill.  (photo credit: Shanti Hesse) 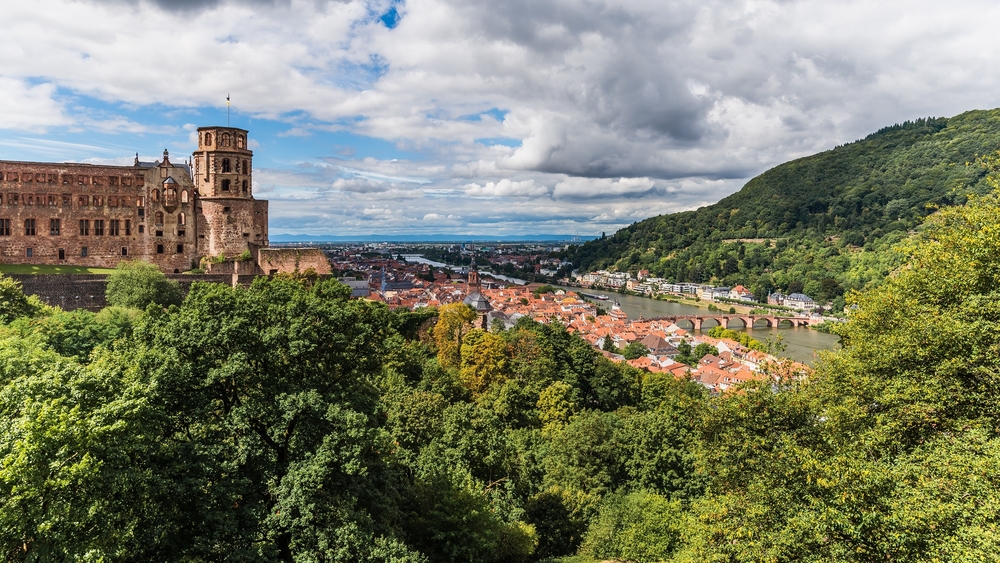 view from the castle of heidelberg over the old city 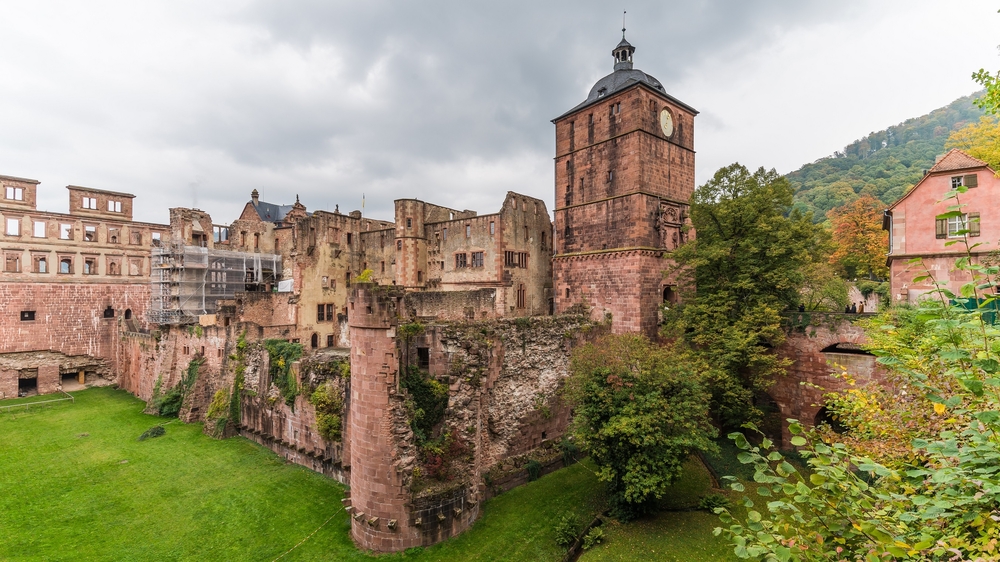 The old city and the castle of Heidelberg 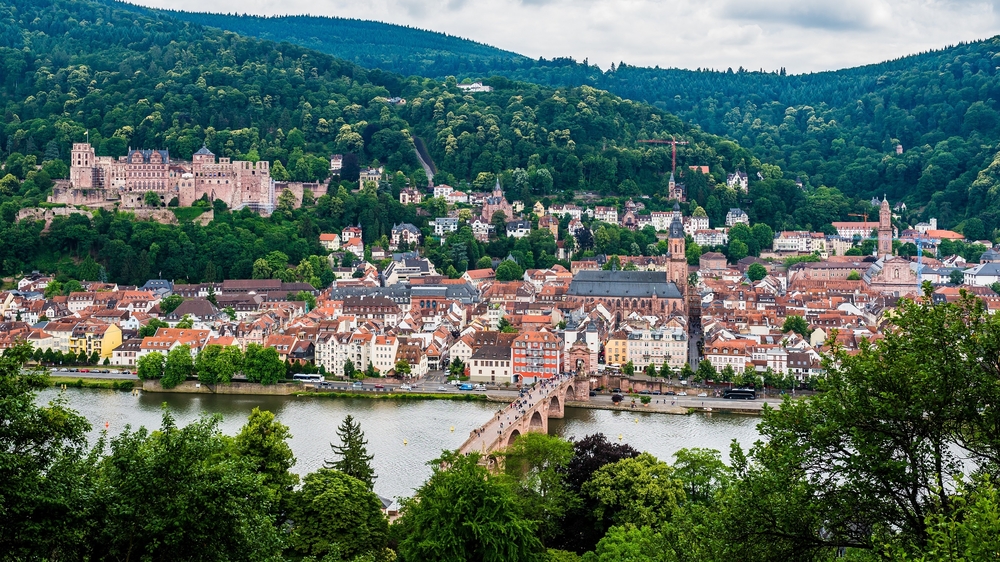 Heidelberg’s old city as seen from the philosopher’s way 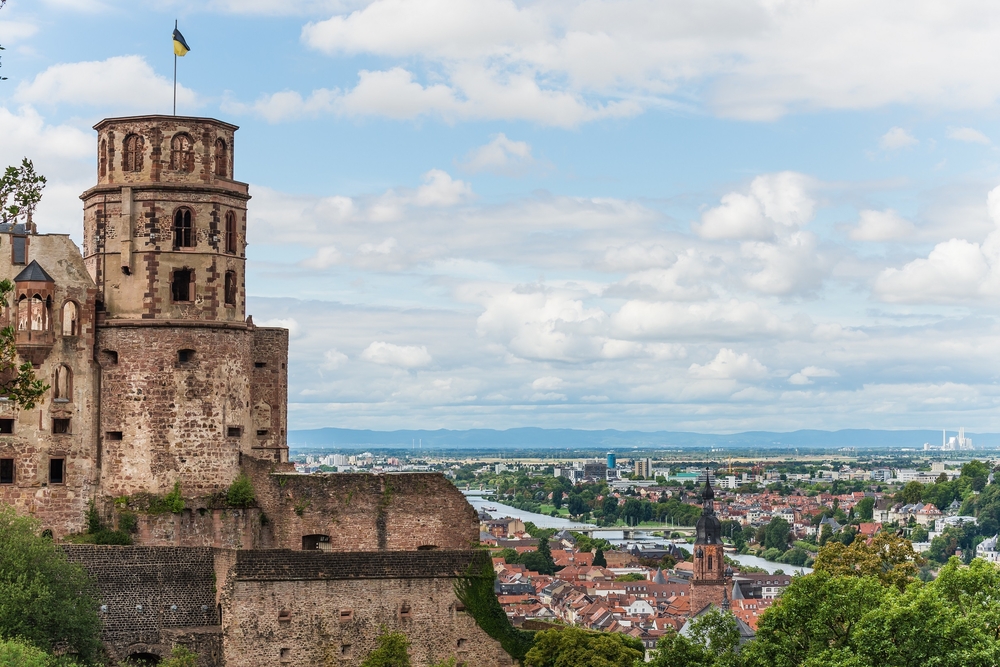 the castle of heidelberg and the lowlands behind 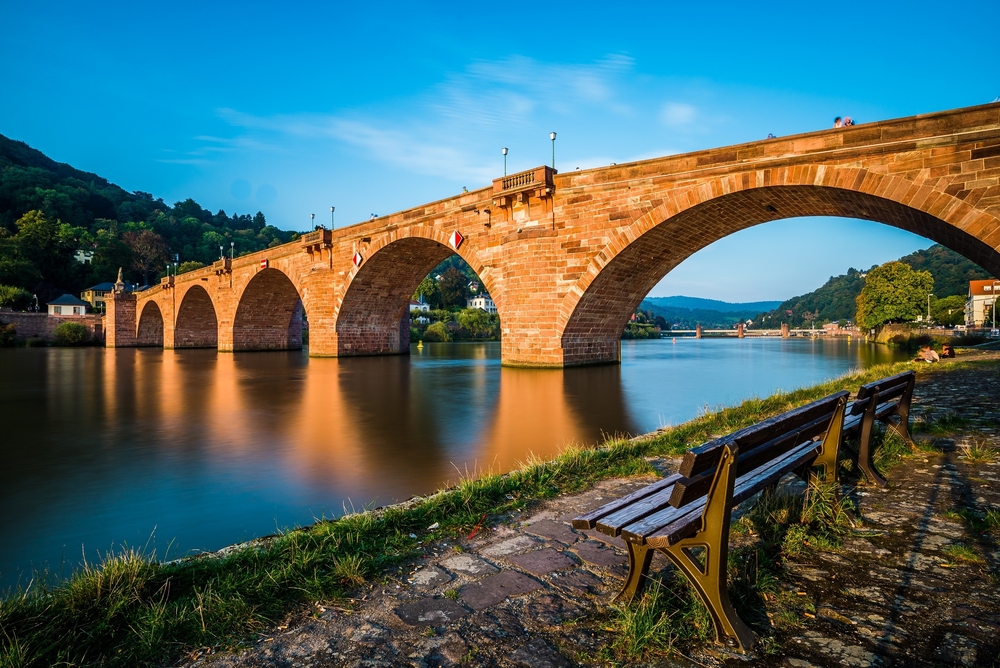 The old bridge of Heidelberg reflecting perfectly in the Neckar 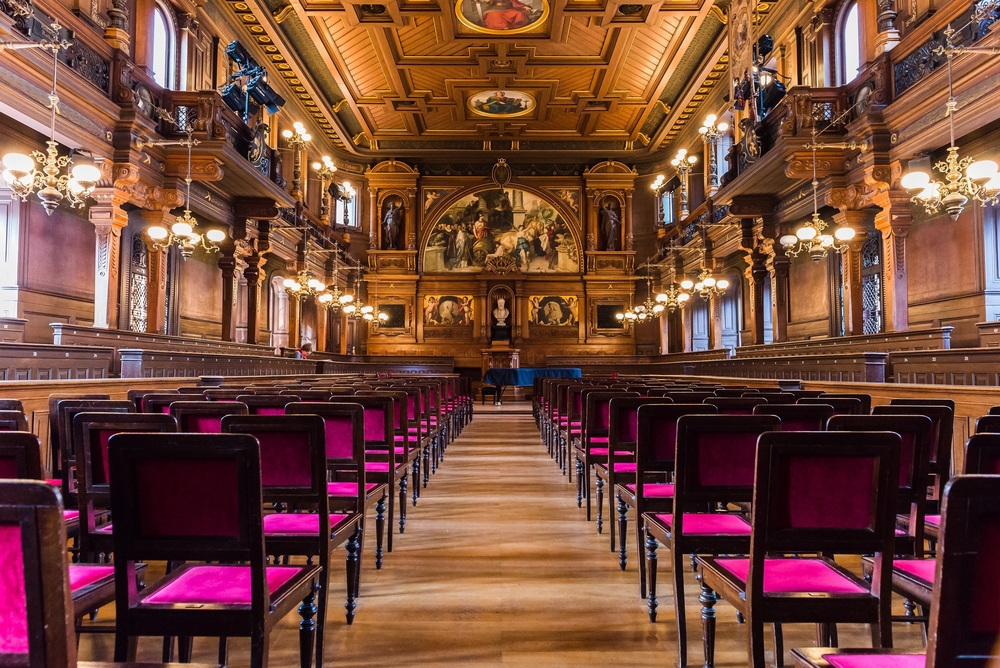 HEIDELBERG, GERMANY February 14, 2015: An old assembly and lecture hall at the University of Heidelberg 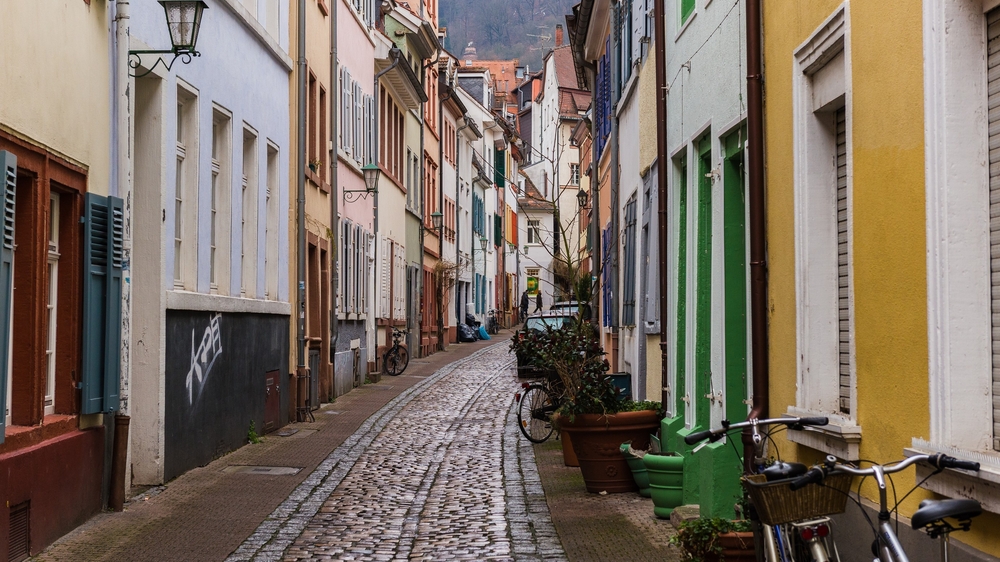 heidelberg, germany – october 17, 2015 – The old city and the castle of Heidelberg 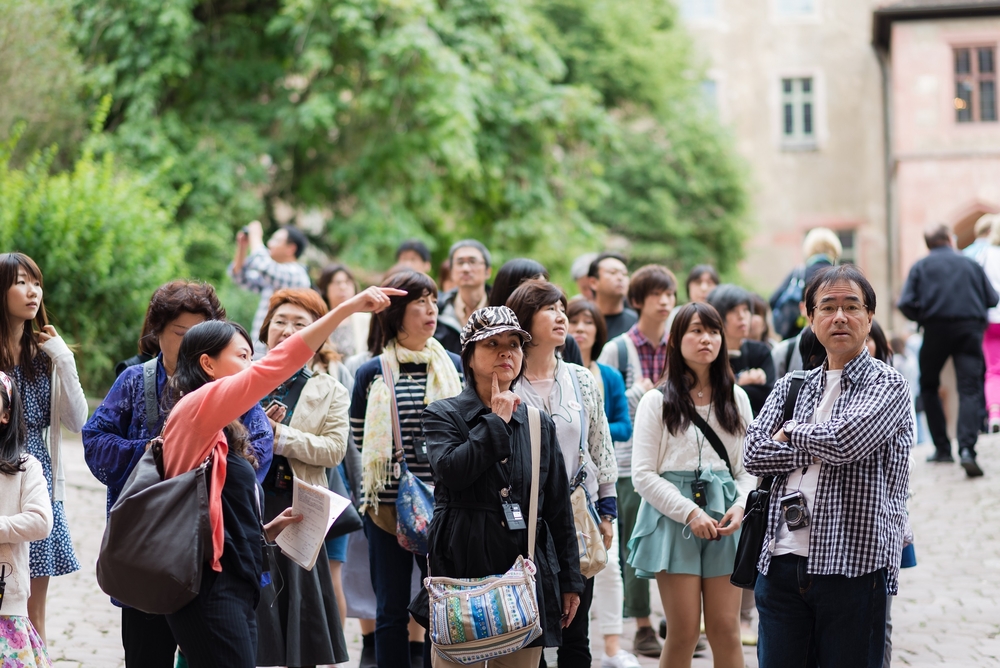 HEIDELBERG, GERMANY August 20, 2014: Tourists at the castle of Heidelberg 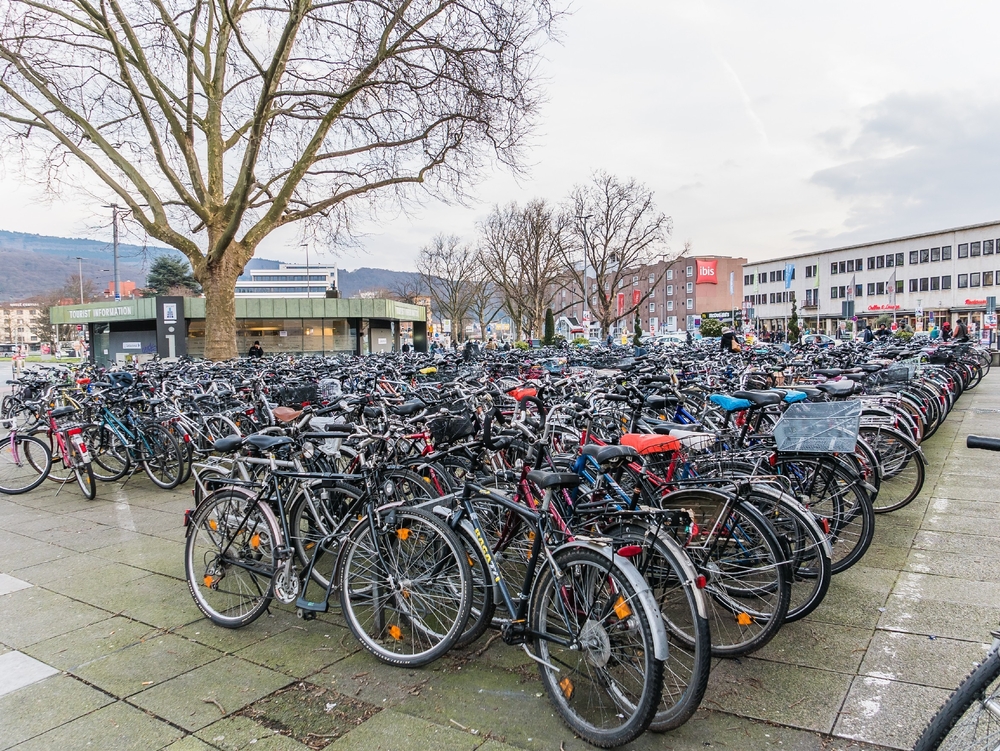 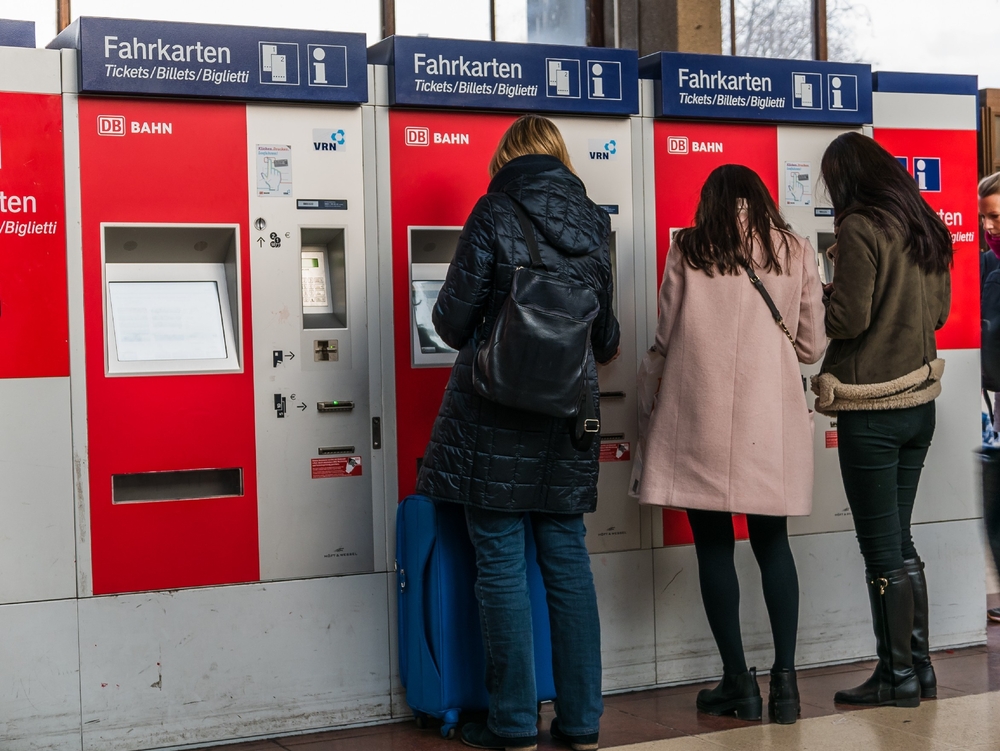 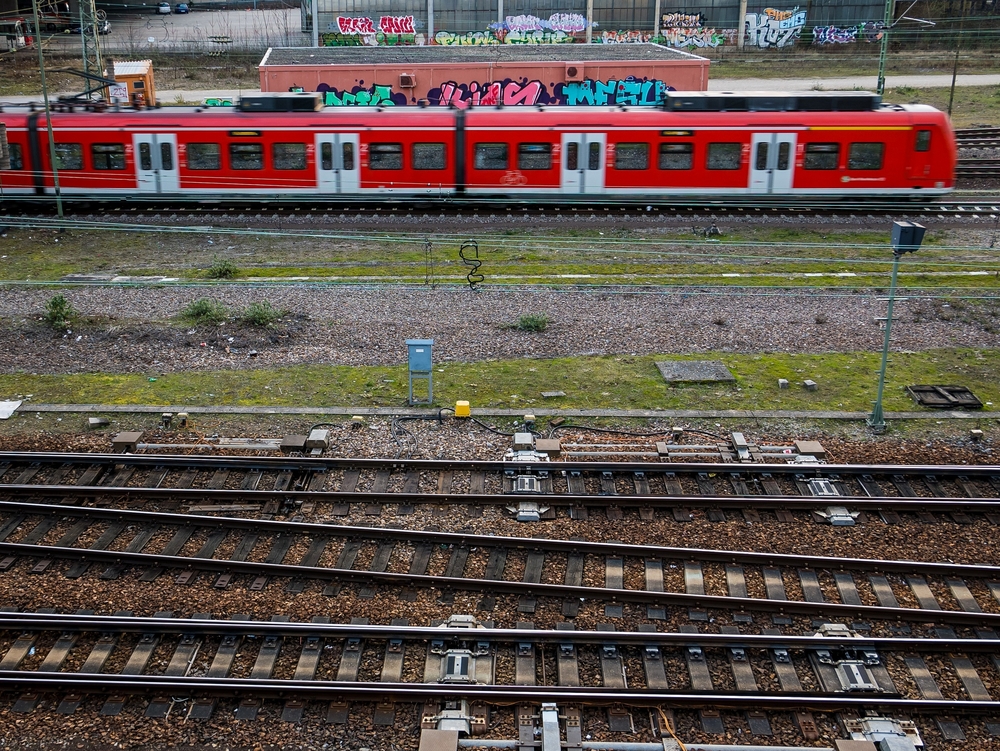 heidelberg, Germany – February 26, 2016 – train passing by the tags and street art of the train station 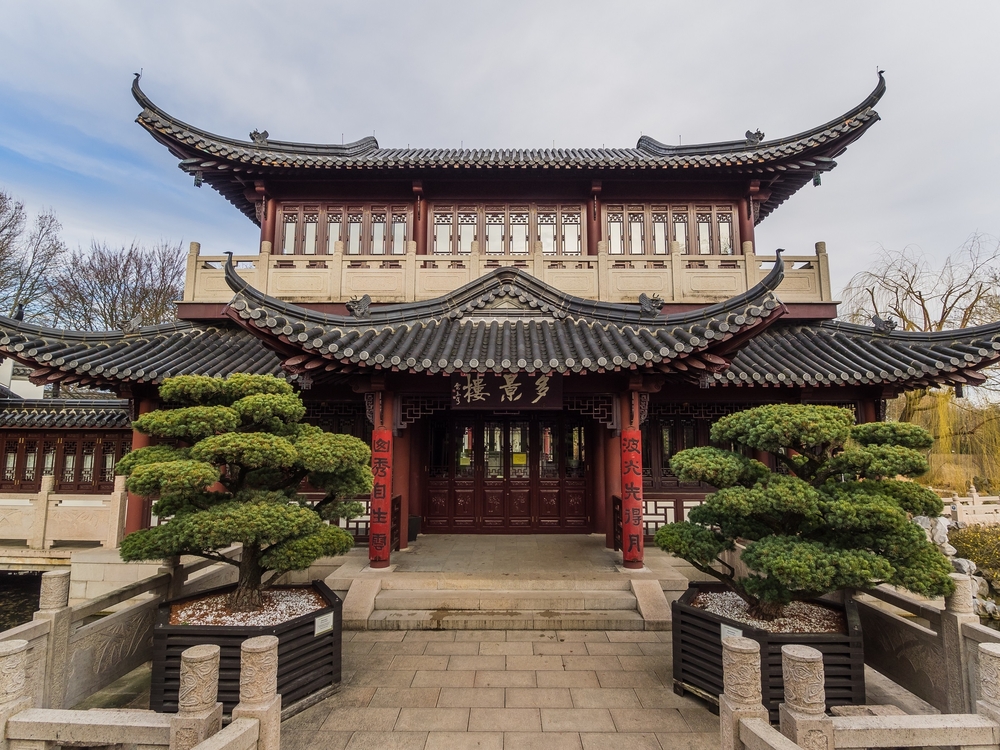 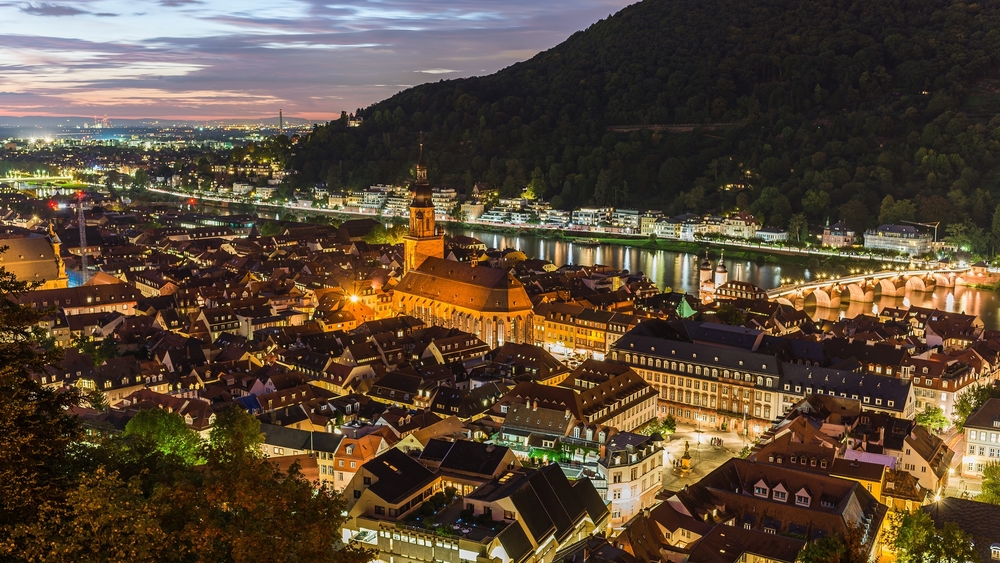 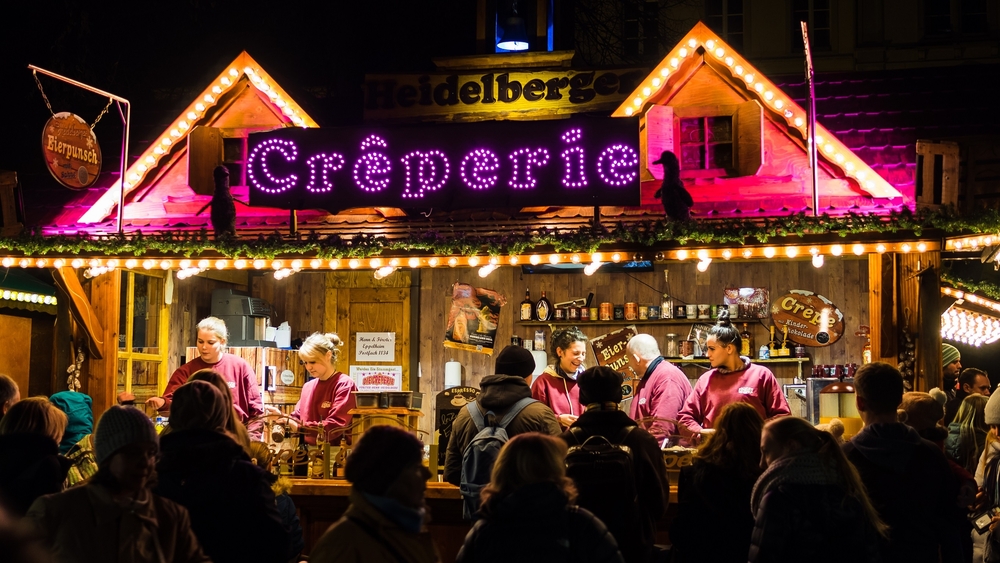 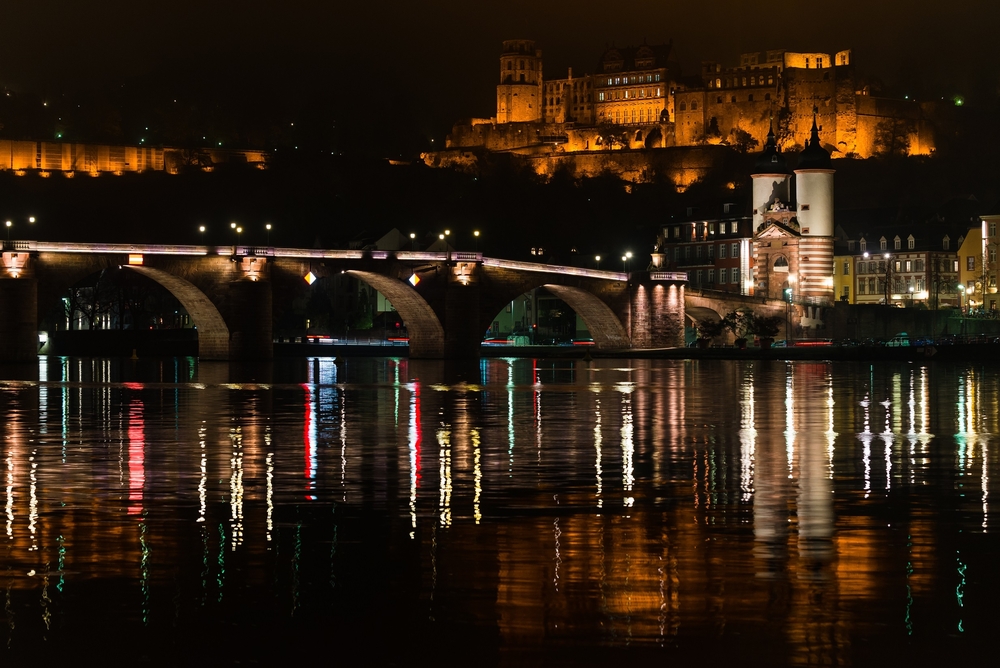 Heidelberg’s old city, the castle and the Neckar river at night

In the country of Germany you will find many interesting cities and towns like Heidelberg to visit. This charming city can be found in the Baden-Wurttemberg region. The city is located in the Rhein-Neckar-Kreis rural district. Heidelberg is situated close to the River Neckar where the river leaves its home steep valley in the Odenwald to join with the Rhine River. You will find this wonderful city is part of the region which is called the Rhine-Neckar Metropolitan Region.

For the interested visitor you will find a visit to Heidelberg to be most pleasurable. This city has a number of interesting places for you to visit as well as many modern amenities to enjoy. You will find there are a number of hotels, inns and other accommodations which will fit the budgets of many visitors. The shopping and fine dining that you will be able to enjoy alongside with that of sightseeing is sure to enhance your pleasure of this city. As there are many interesting places for you to visit while you are in Heidelberg you may wish to take some time planning the sights that you wish to visit well in advance so that you can enjoy all of the pleasures that Heidelberg has to offer you.

Of the many places that you can visit while you are in Heidelberg you may wish to see the Philosophers’ Walk. This walkway which in German is called Philosophenweg is located in Heidelberg itself. You will find this walkway near the ruins of the Celtic fortress located there. The name for this place comes from the fact that the university professors and philosophers of the city used to walk and talk here. As you visit this spot you will be able to see some excellent views of Heidelberg castle and the Old town.

Another great place that you may wish to visit while you are in Heidelberg is that of the Heiligenberg Mountain. From the summit of the mountain you will be able to see a spectacular view over the old town of Heidelberg itself. Nature lovers will enjoy coming here to see the beauty of the surrounding countryside as well. Not too far from here you will be able to see the remnants of an ancient wall which was built by the Celts to keep Germanic tribes out of the area.

Besides taking a look at these ruins you will also be able to look at the Heidenloch which is a deep well. The origins of this well are unknown however it is an interesting place to see as it indicates the city of Heidelberg has a history that is older than may be known. Also while you are in the vicinity of the Heiligenberg you should take the time to visit the ruins of a 10th century Heidelberg cloister.

These are you see are just a few of the interesting places that you can visit while you are in the city of Heidelberg. The next time you are planning a visit to Germany you may wish to spend some time exploring this charming city and see what you can uncover for yourself.

Find your next Heidelberg hotel, here.