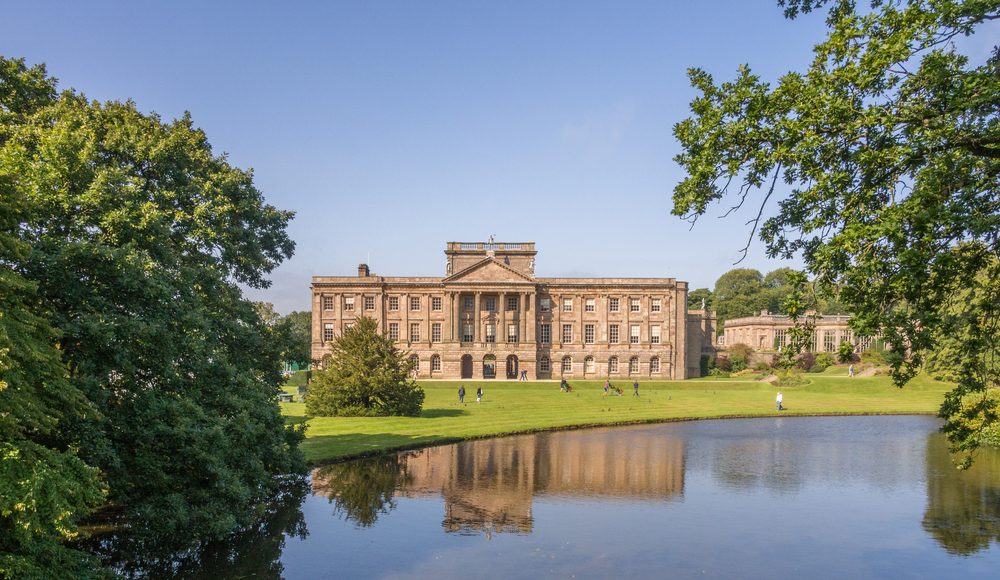 Lyme Park in Disley, United Kingdom could date back to the Tudor period.  In the 1720s, the house was refurbished by Leoni, an architect, into Italian palace and carried the appearance to the present.  Traces of the Elizabethan core could still remain inside the house.  Nowadays, the 1,400 acres of moorland provide many opportunities for challenging & interesting hikes between the historic buildings within the park, which include The Cage, Paddock Cottage & The Lantern – all specifically sited to offer magnificent views across the park.  (By Sue Burton PhotographyLtd) 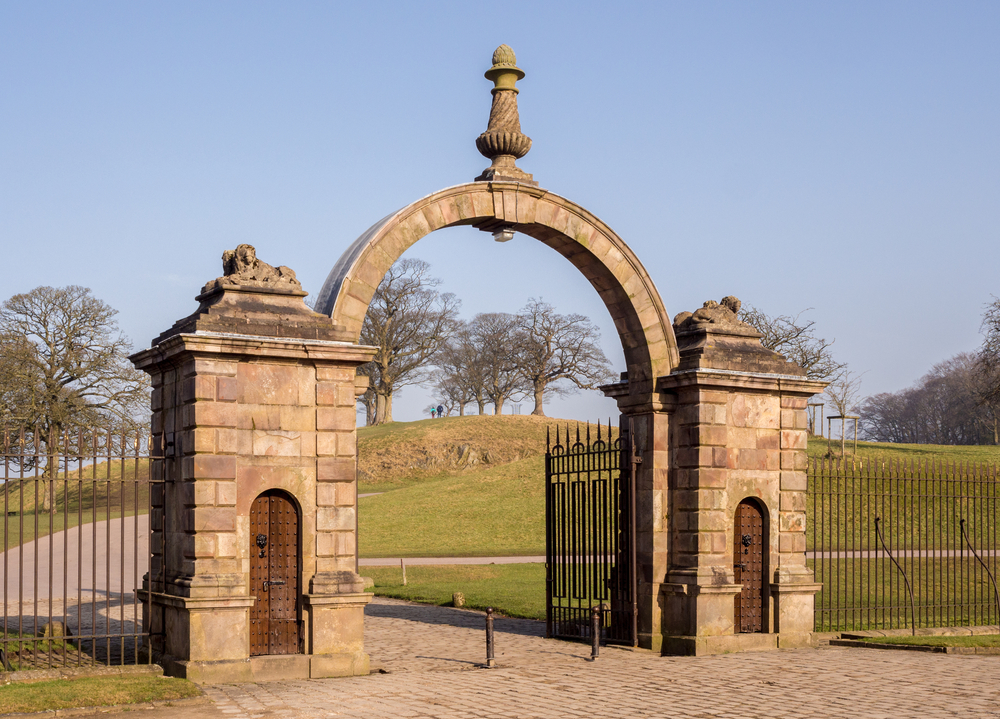 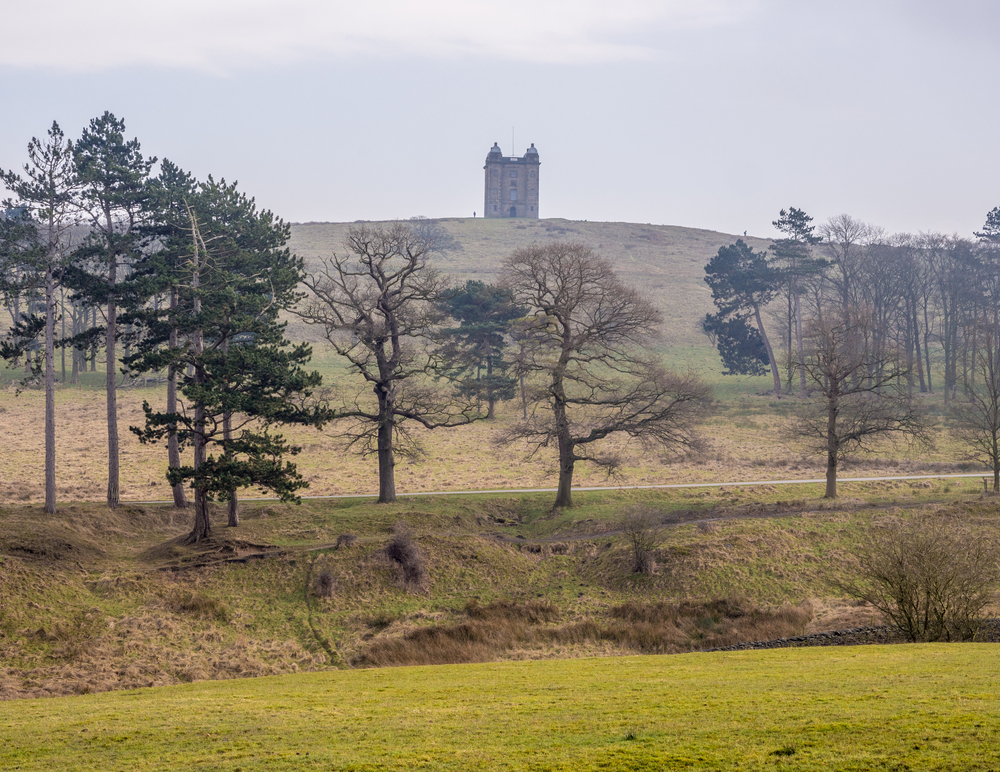 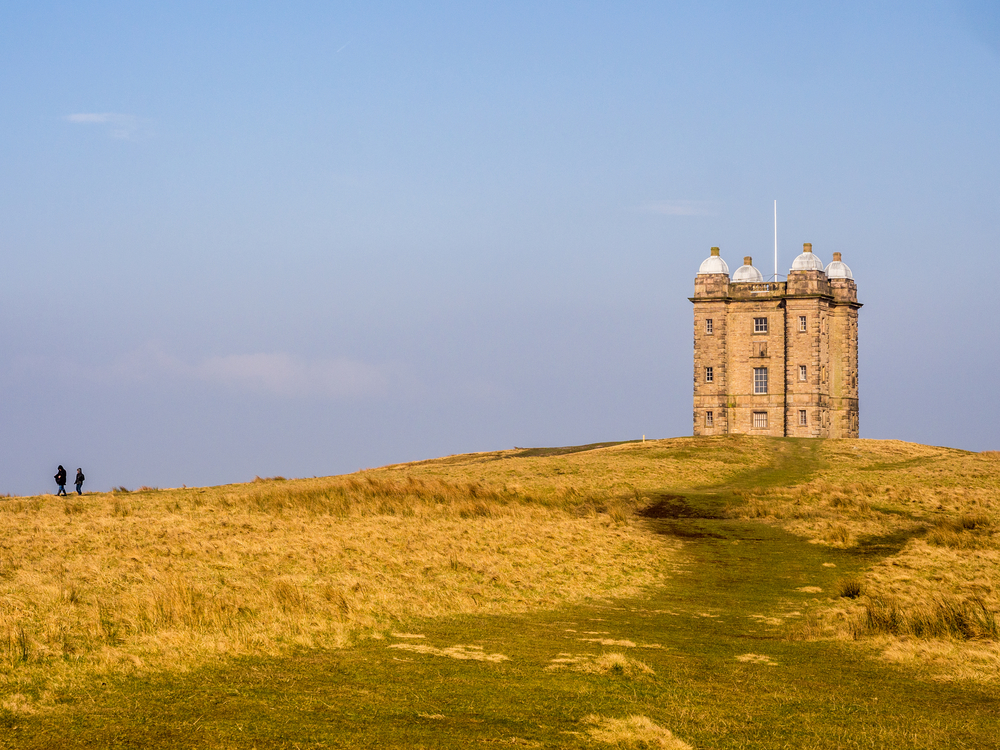 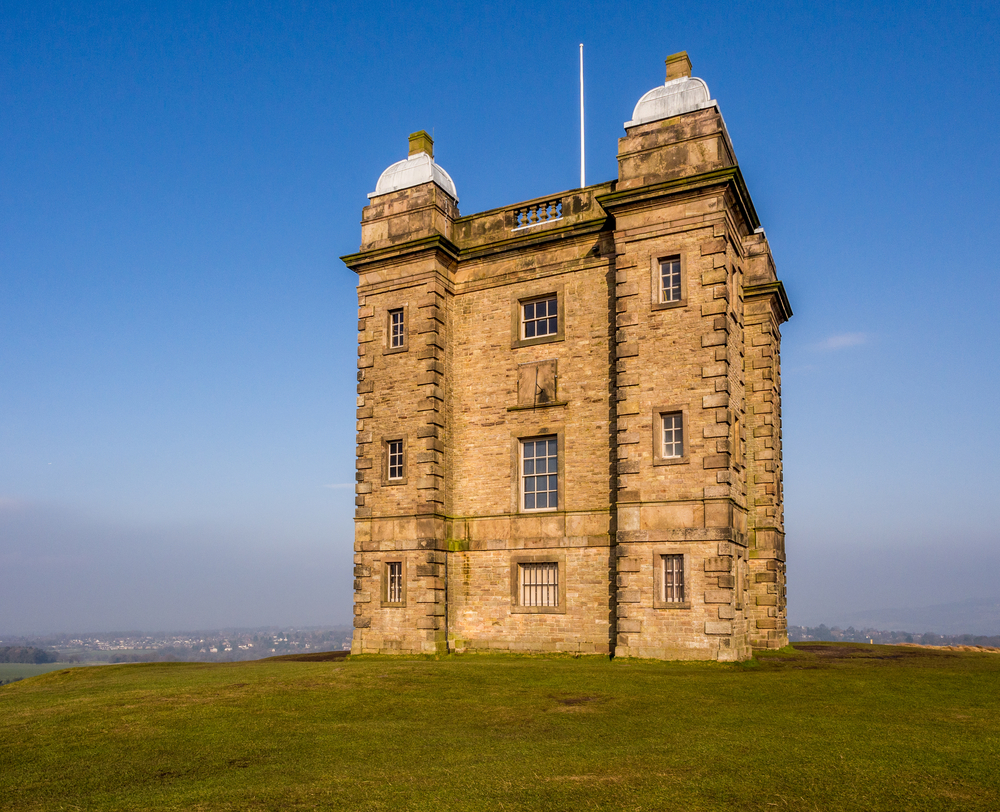 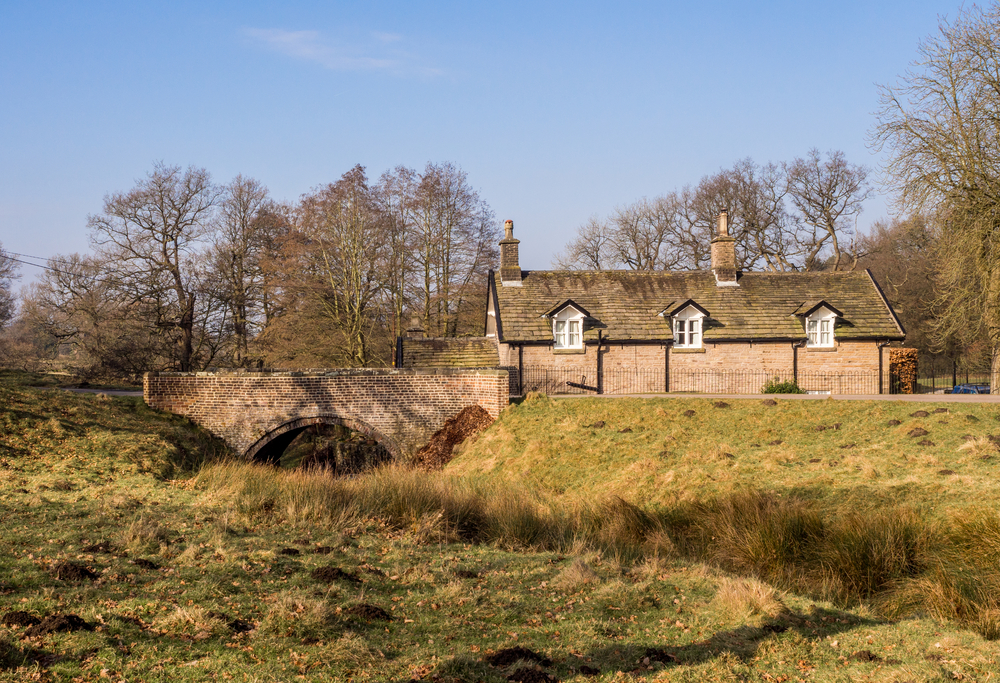 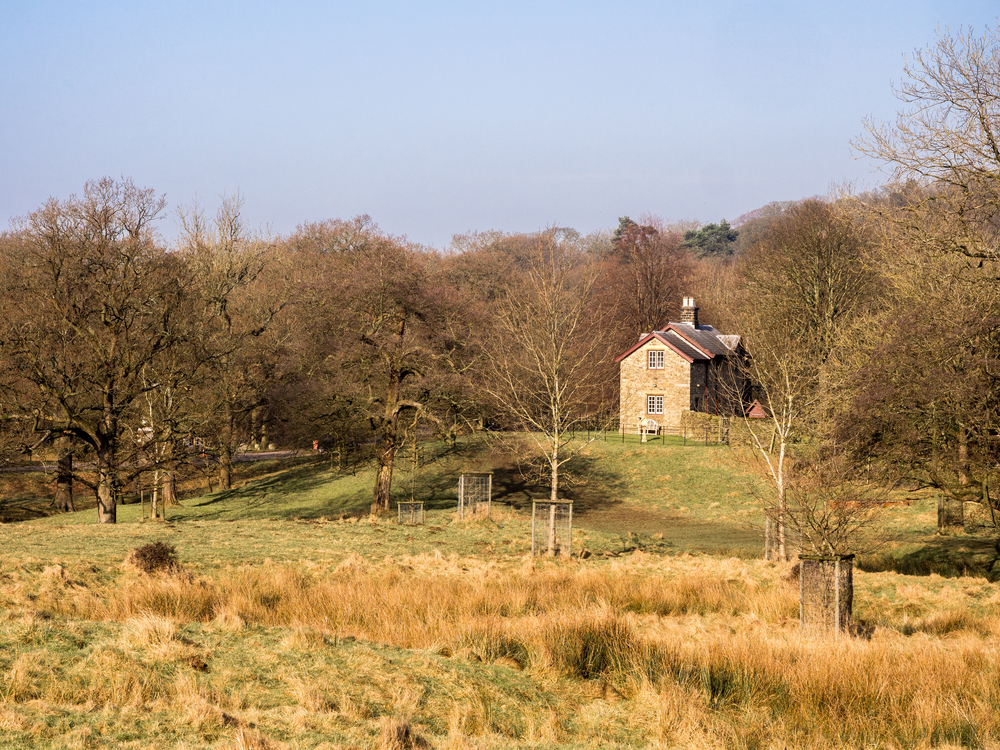 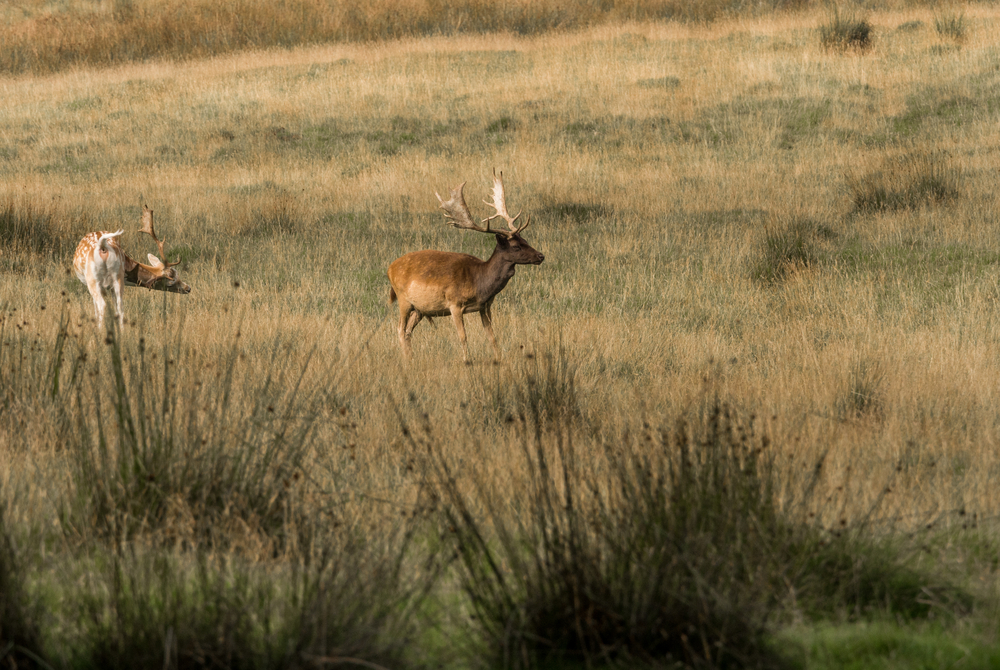 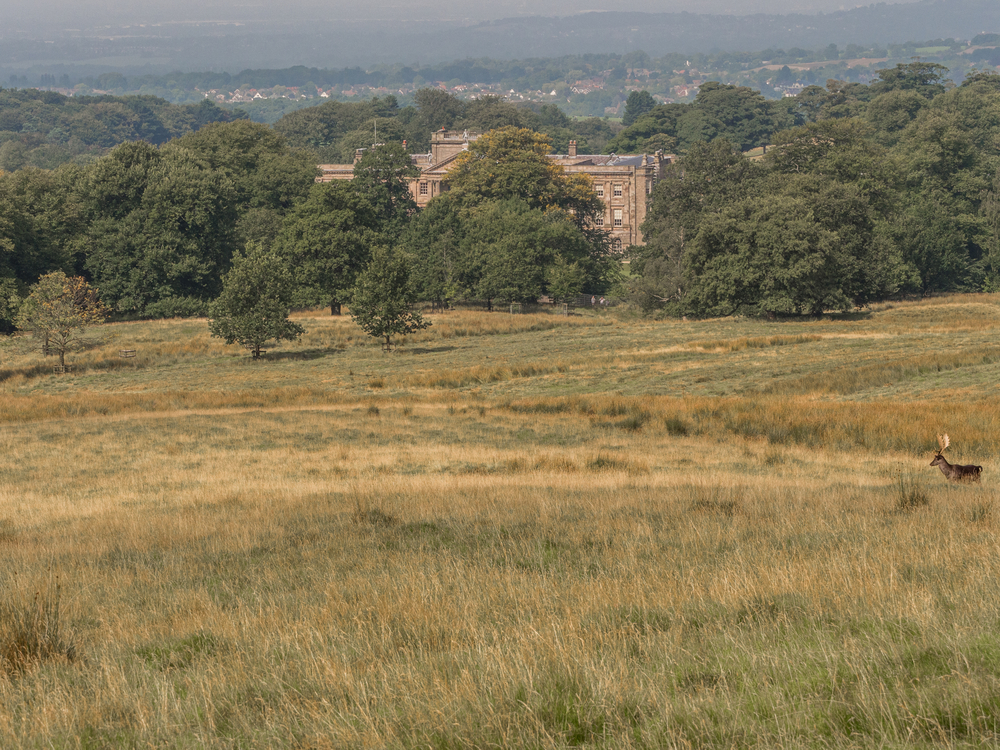 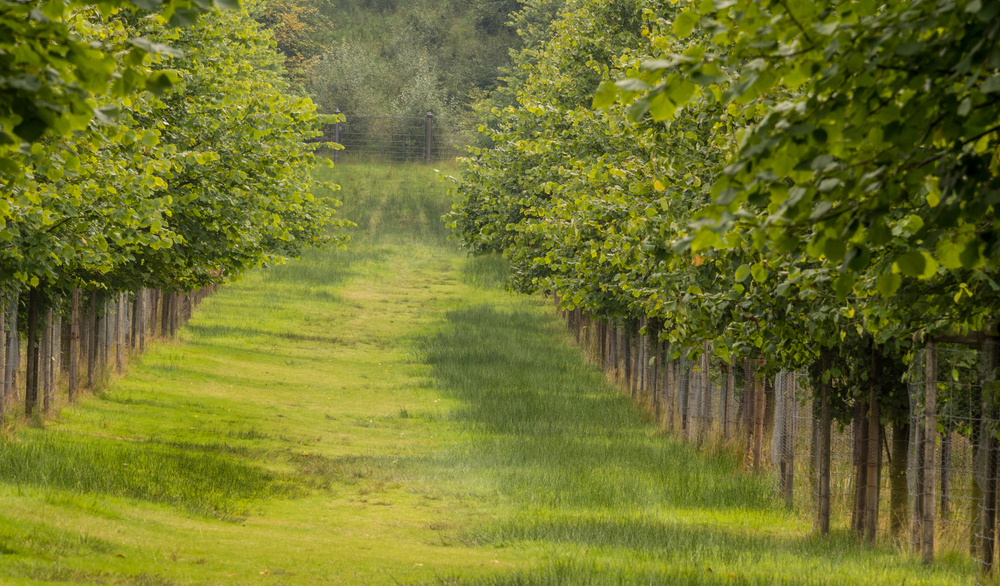 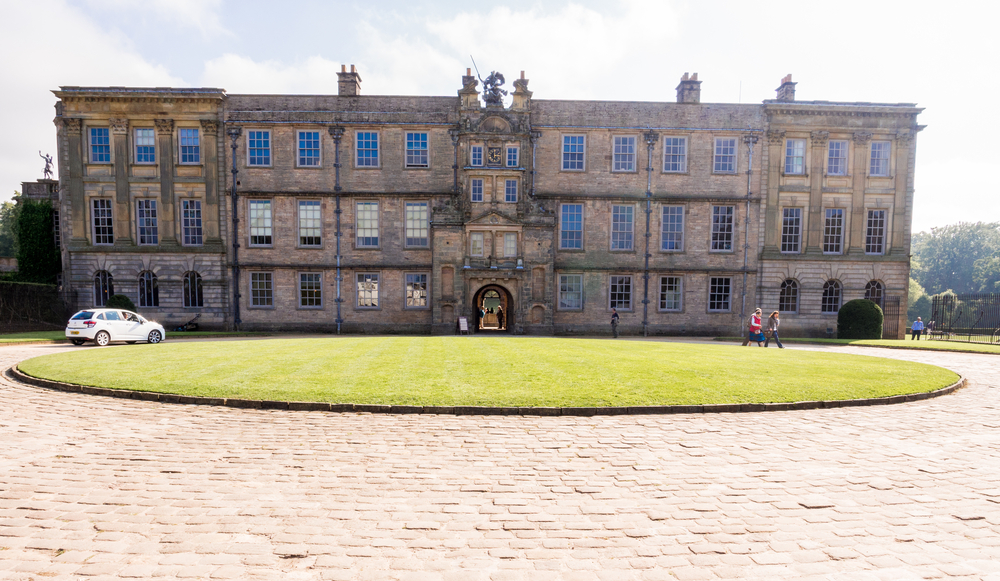 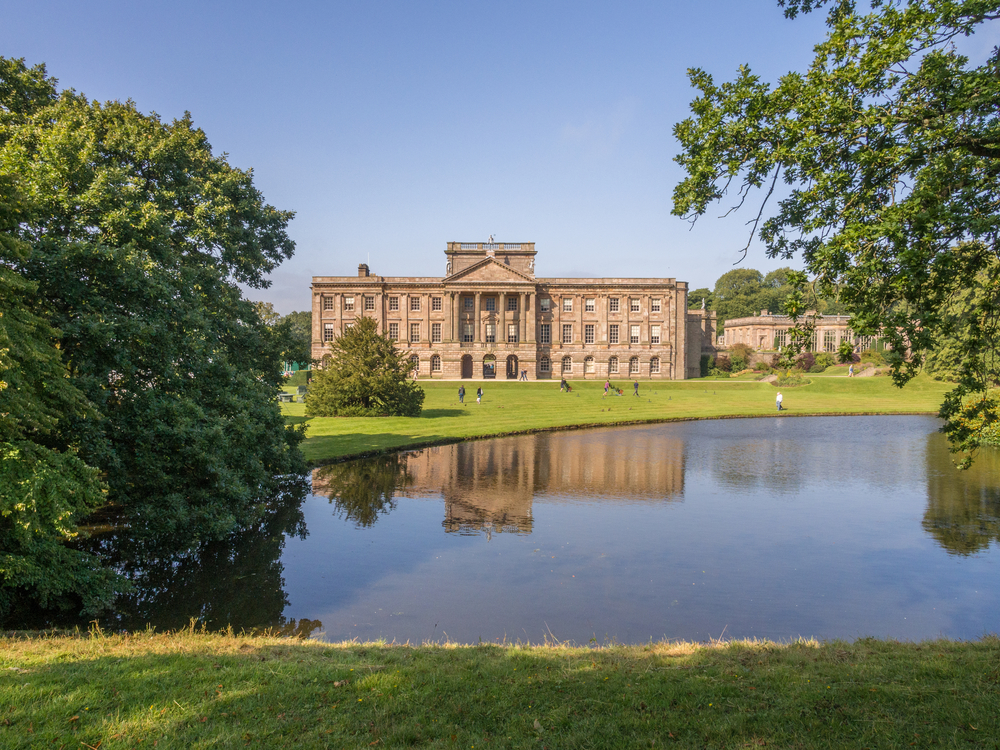 The Top Ten Destinations in the United Kingdom
By Alice R

London is the capital city of England and the United Kingdom. It is the most populous tourist destination in the United Kingdom and is also the largest city in the European Union. London is a leading global city, one of the world’s leading financial cities and is a world cultural capital. It is home to countless attractions including four world heritage sites – The Tower of London, Kew Gardens, The Palace of Westminster and St Margaret’s Church.

Manchester is a city in Greater Manchester, England and is the second most populous area in the United Kingdom. It is well known for being the city of sport and is famous for its football team. The buildings are constructed in a Georgian or medieval architecture style. The Museum of Science and Industry, Manchester Opera House, the Palace Theatre and lots more are the iconic attractions of Manchester.

Liverpool is a city in Merseyside, England and is the fourth most populous British City. Many great buildings including Liverpool Townhall, Bank of England, Tower Buildings, Albion House, World Museum Liverpool and Walker Art Gallery are here.

Belfast is the largest city of Northern Ireland and is the fourteenth largest city in the United Kingdom. The buildings in Belfast are based on the Edwardian architectural style and have over forty public parks and gardens. It is one of the most visited cities in the UK and the Titanic Belfast has been the major attraction since 2012.

Brighton is on the south coast of Great Britain and is a part of the ceremonial county of East Sussex. It is home to many notable buildings including the Royal Pavilion, Sassoon Mausoleum, Brighton Marine palace and pier and lots more. The seafront in filled with bars, clubs, restaurants, sports area and much more. You can reach Brighton in less than an hour via train from London.

Birmingham is a city in the West Midlands of England and is the most populous city outside London. It is a major international commercial centre and is being ranked as a Beta world by the Globalization and World Cities Research Network. It is home to many museums, galleries and many other attractions.

Torquay is a seaside town in Torbay and a ceremonial county of Devon, England. It is home to a wide range of tourism attractions such as Kents Cavern, the Torquay Natural History Society, the National Marine Aquarium, the Babbacombe Theatre, Paignton Zoo and Environment Park and lots more.

Llandudno is a seaside town in the Conwy County Borough, Wales and is one of the popular holiday destinations in the United Kingdom. Llandudno Bay and the North Shore, Llandudno Pier, Happy Valley, West Shore, Mostyn Street and lots more are the major attractions in Llandudno.

Hire a taxi for comfortable transfers to various destinations in the United Kingdom. Pre book an airport minicab with us to avail up to �10 discount on all online card bookings.