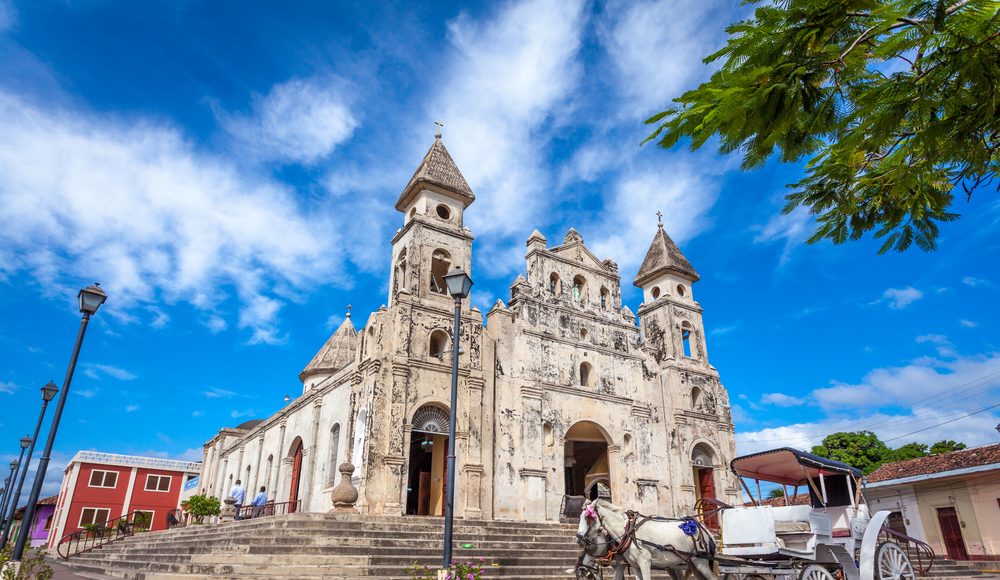 Granada has been a popular candidate for printing scenic postcards.  It is situated in the north-west side of the Lago Cocibolca.  Its colonial structures in pastel shades, fascinating history and relative safety make Granada an important tourism destination.  Many travellers start their journey with Granada as their major destination, spending at least a day wandering along cobblestone roads between choices in the city center, before exploring into the countryside for visits to adjacent attractions.  (photos by Kanokratnok) 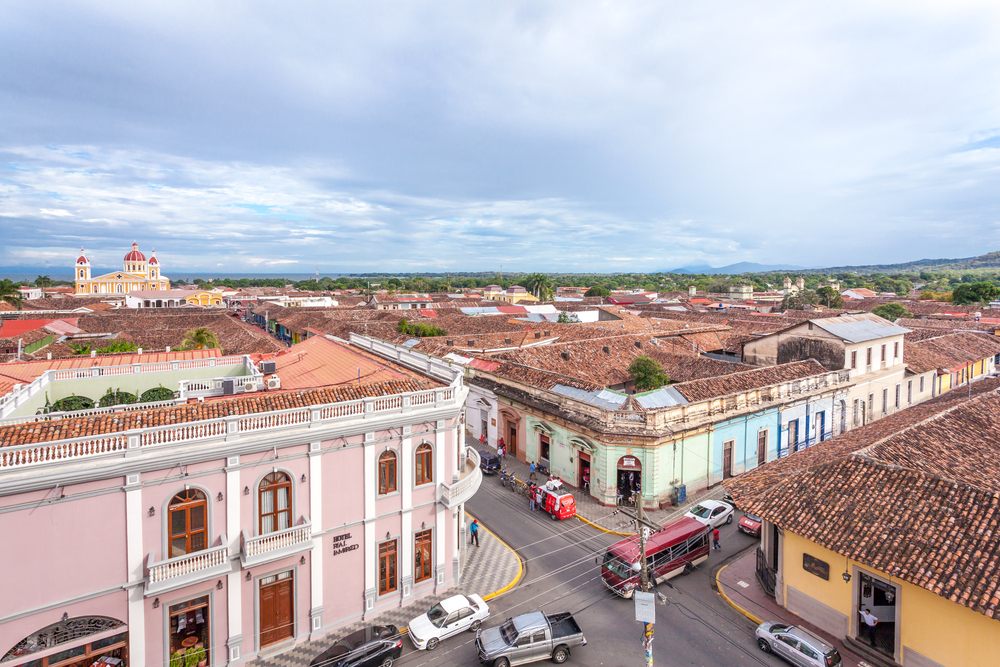 Granada, Nicaragua – December 31, 2016:One of the oldest colonial city in Nicaragua.Its colonial buildings in pastel shades, interesting history and relative safety make it an important tourism 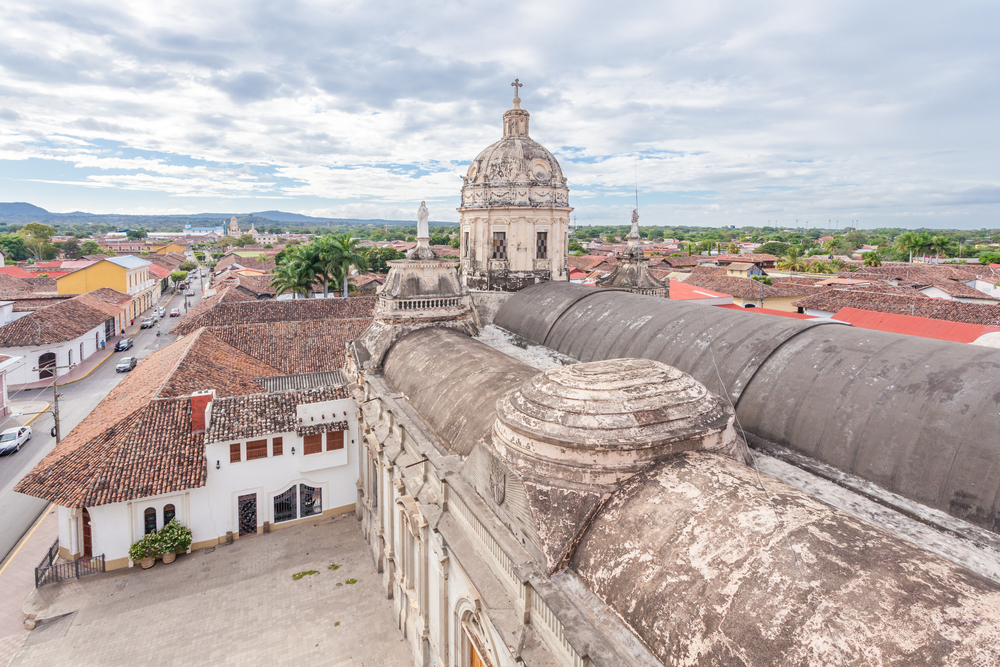 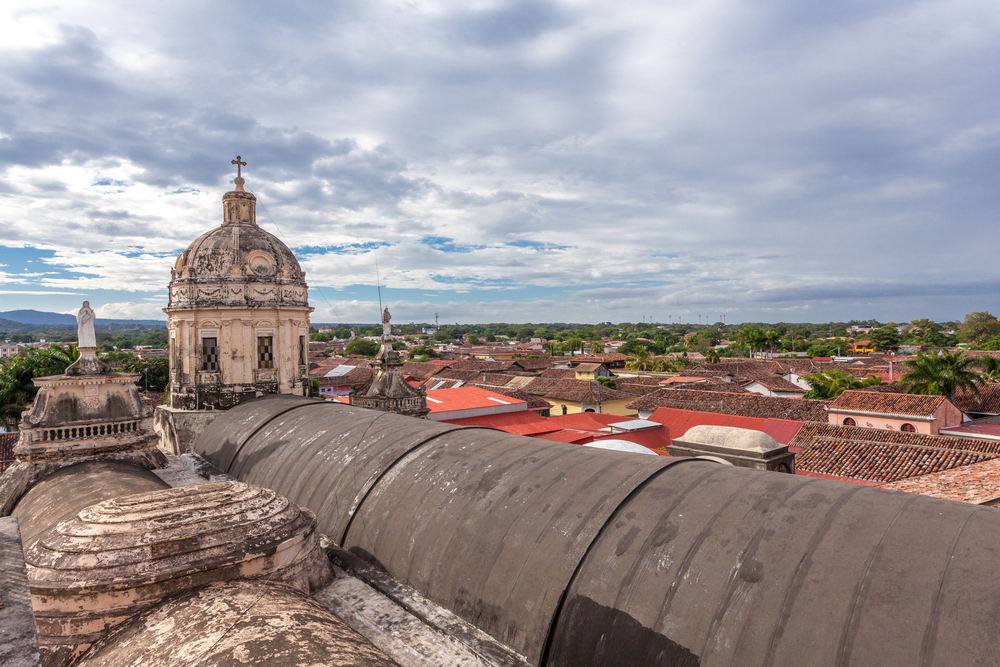 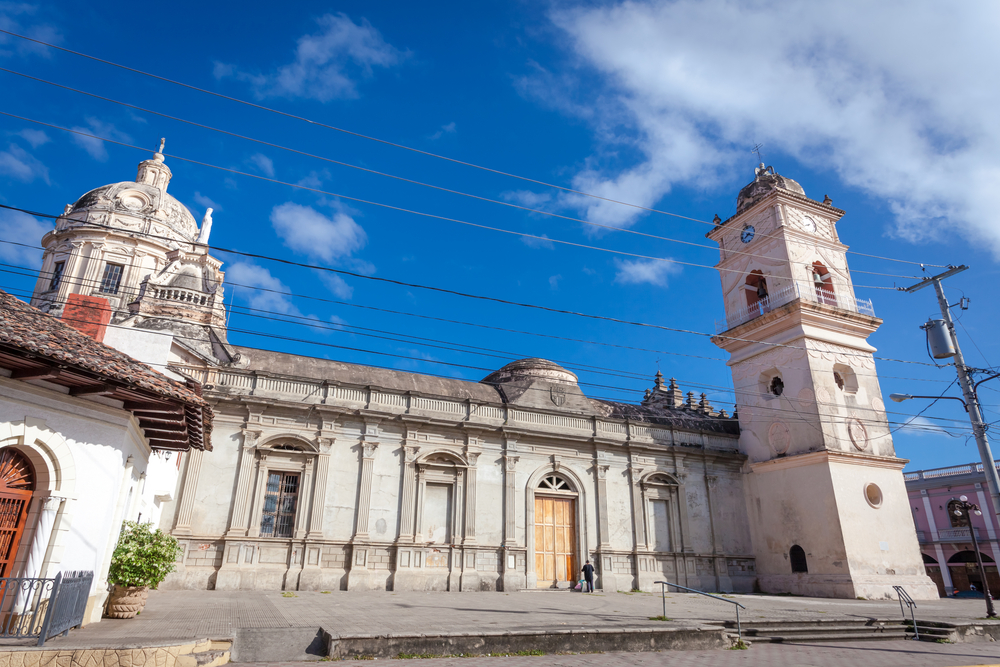 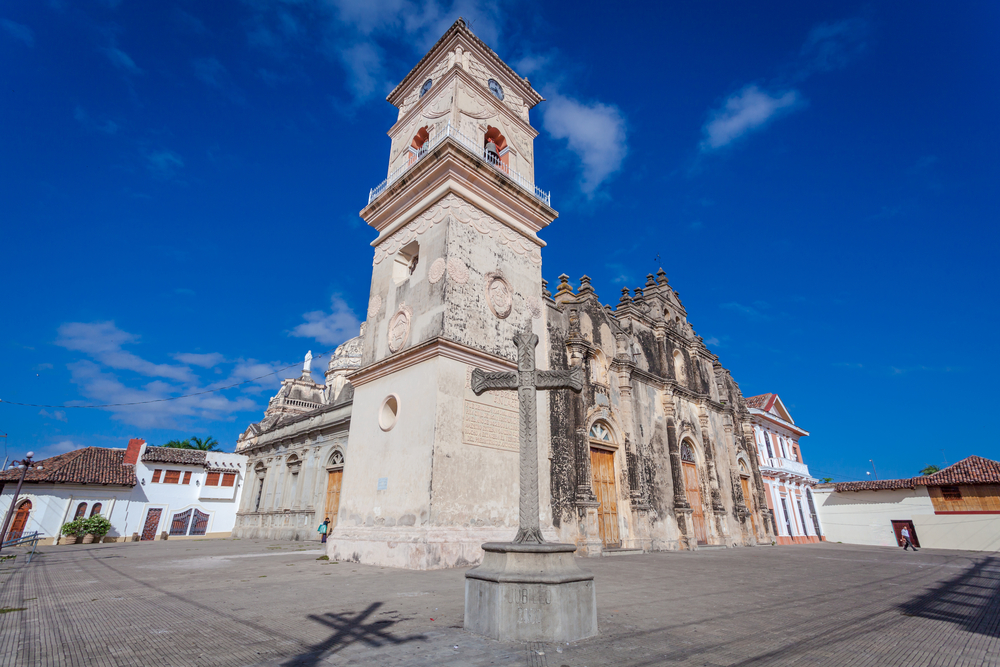 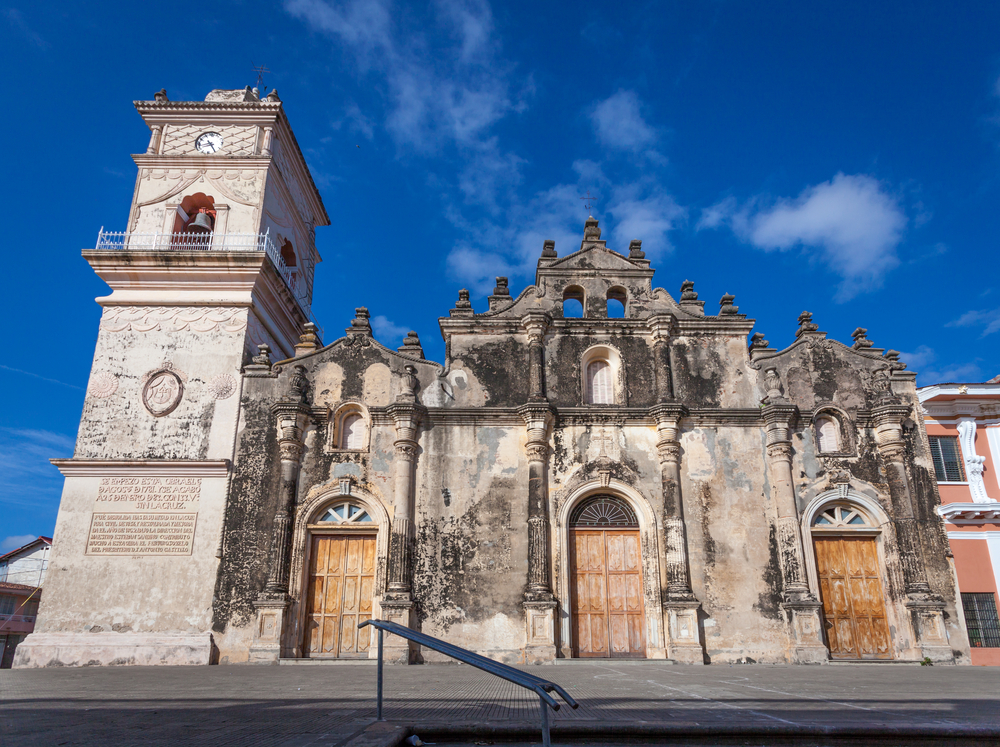 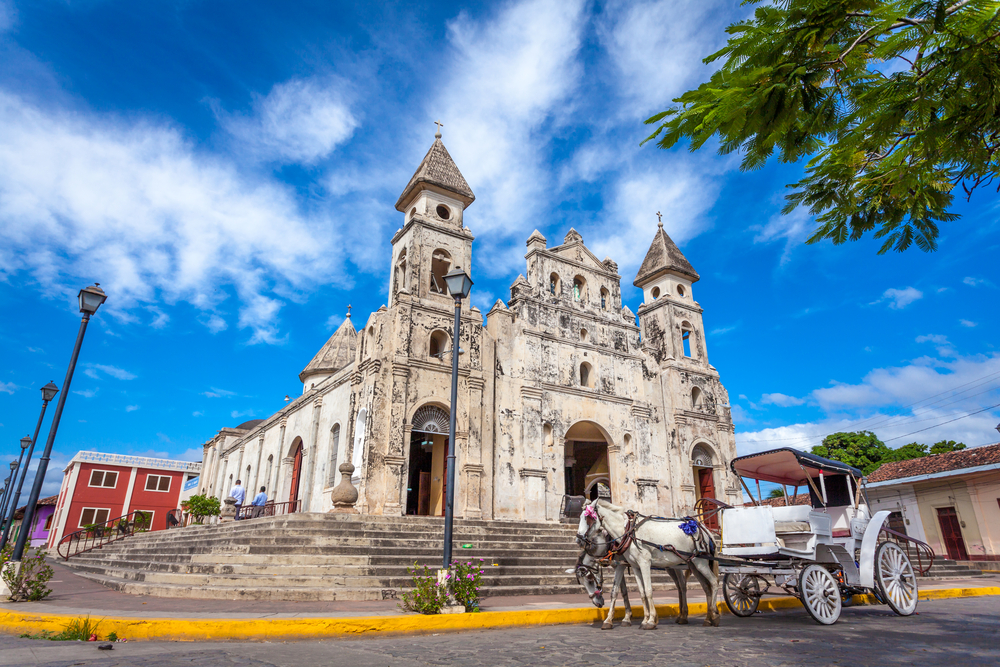 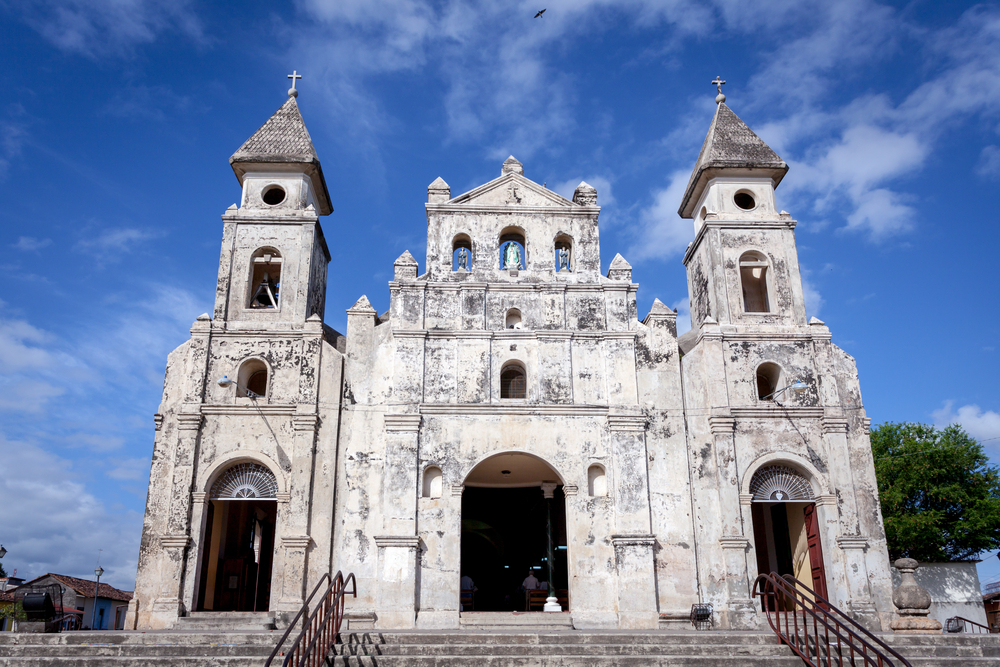 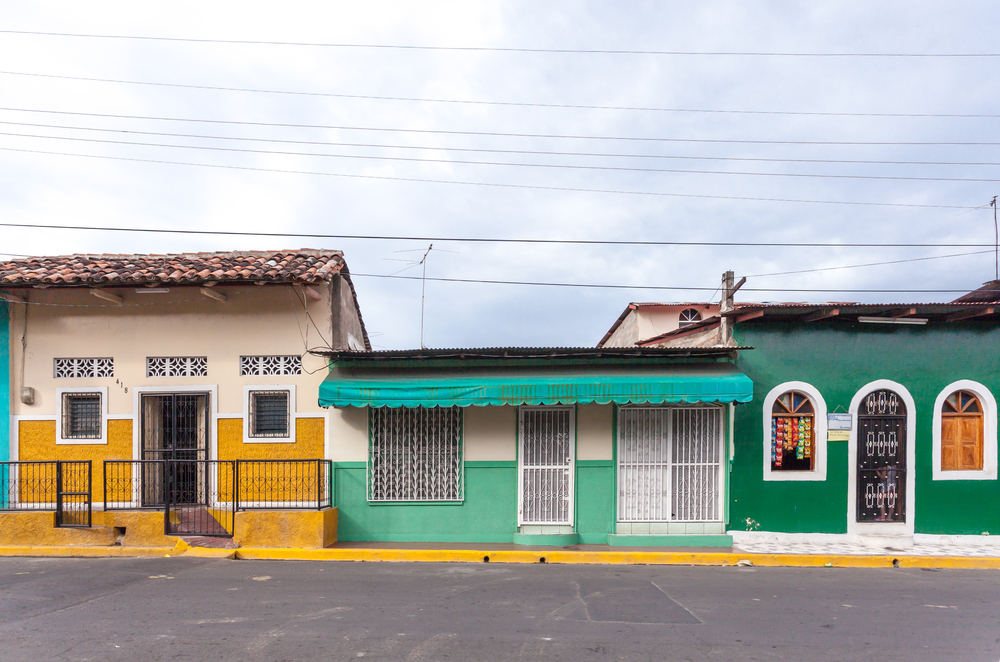 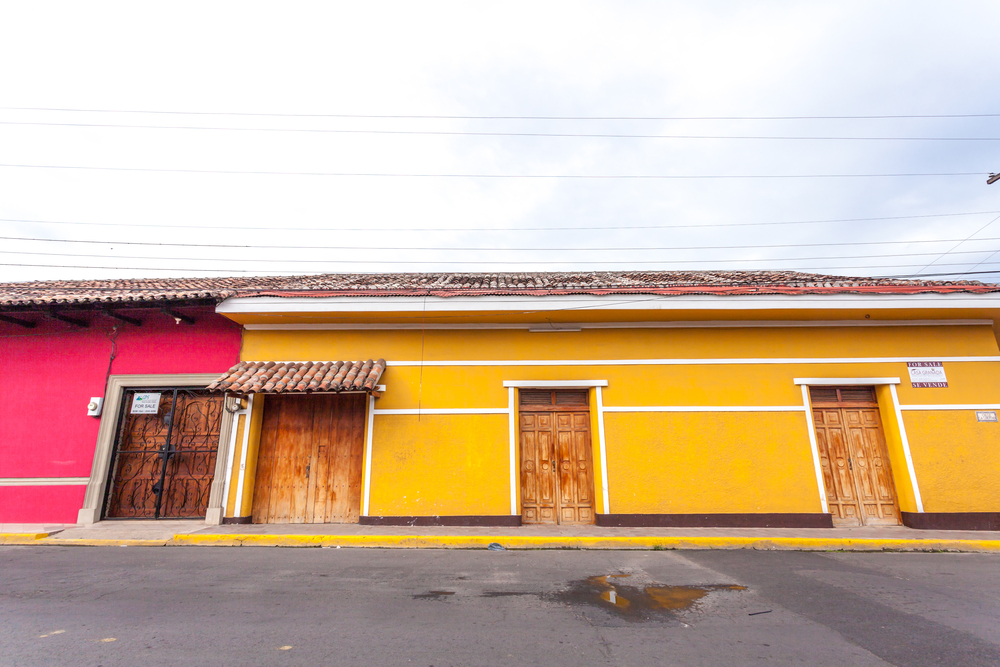 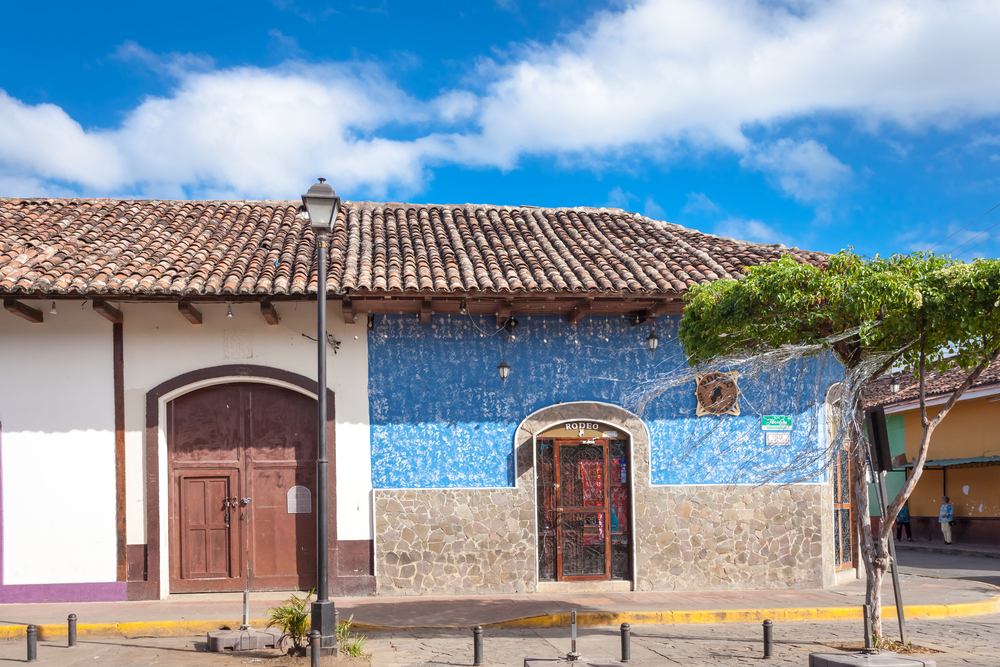 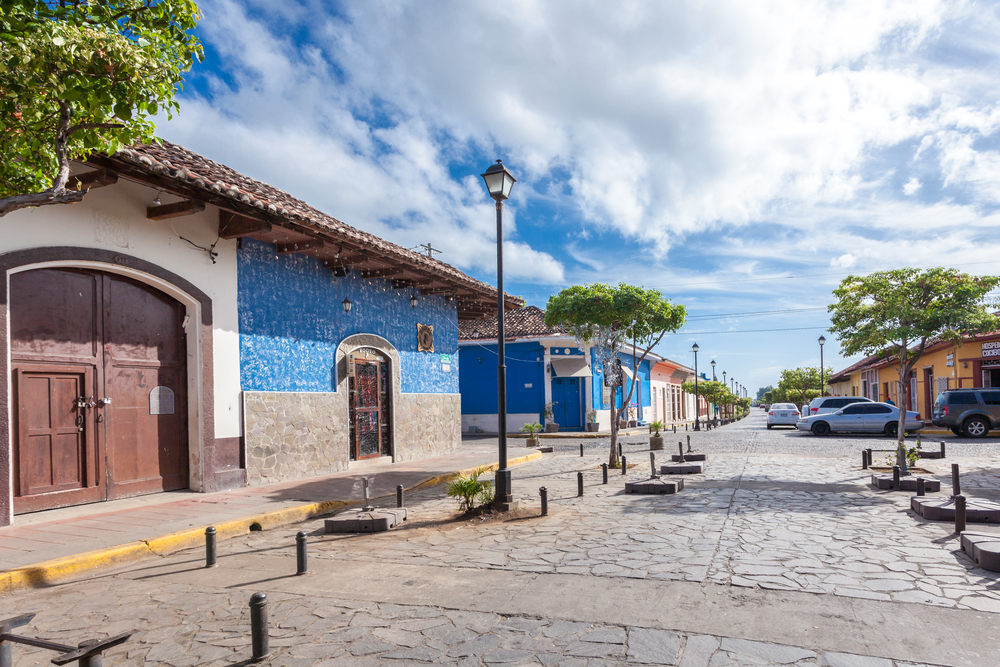 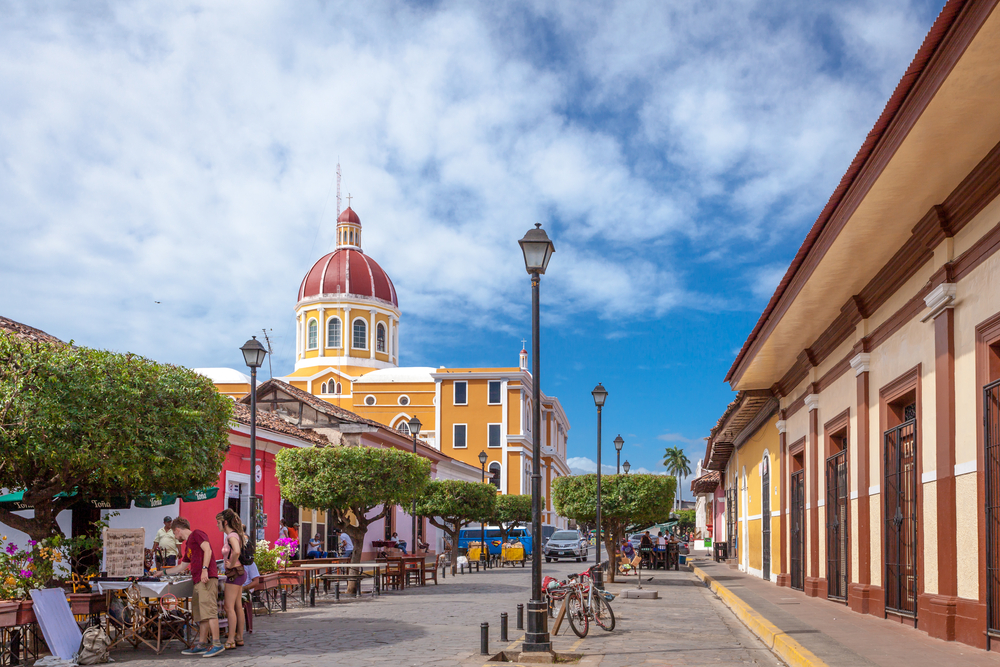 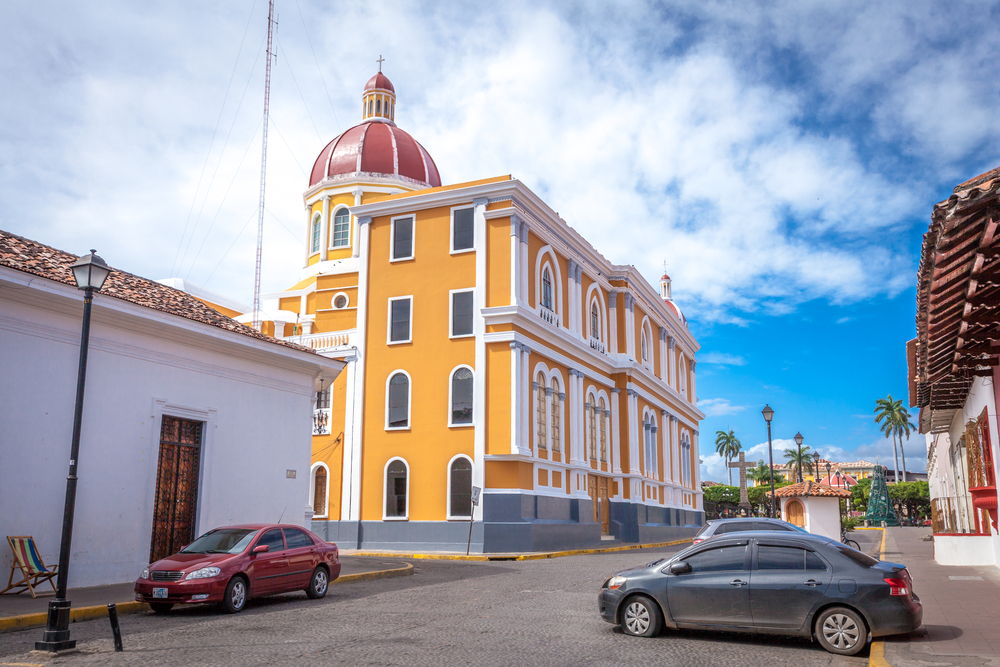 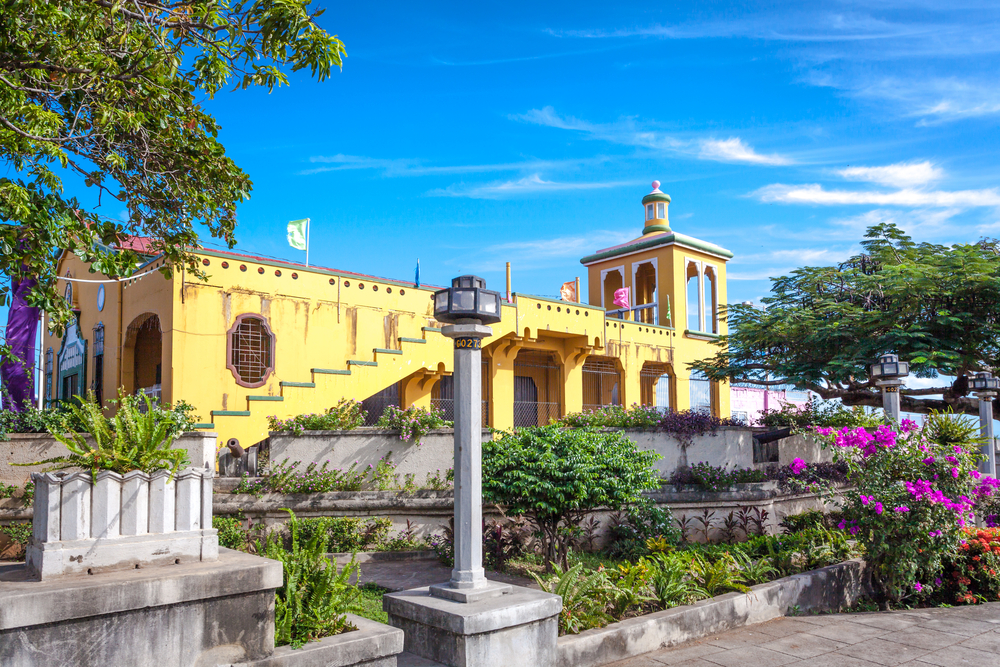 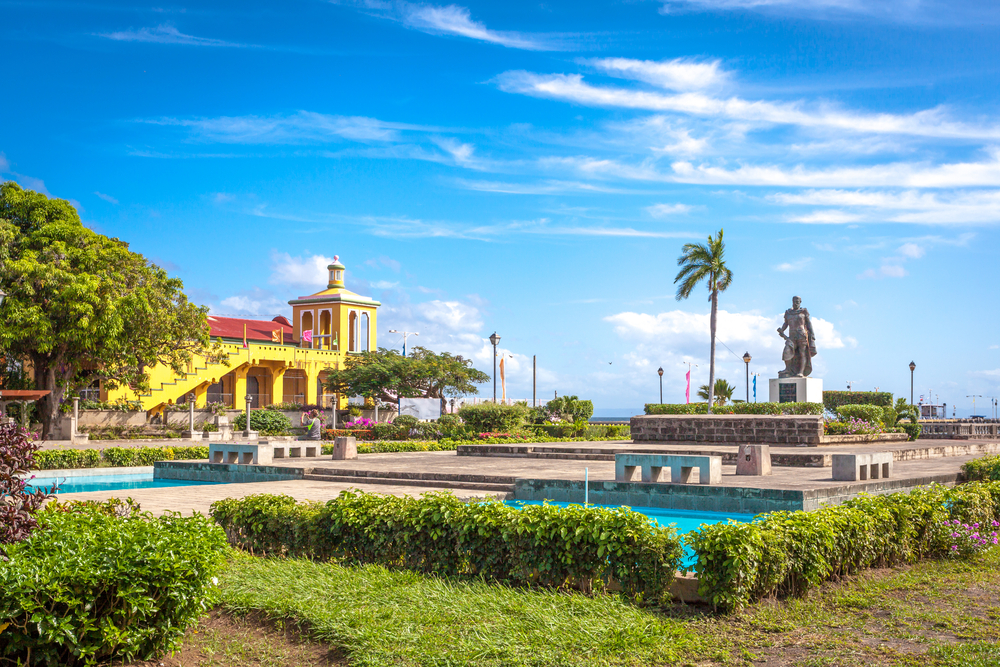 The city of Granada is the oldest city of Nicaragua. This captivating city is considered historically as one of Nicaragua’s most vital cities both politically and economically. Granada is situated on the central pacific side, northwest of Lake Nicaragua also known as Lake Cocibolca and was founded on the 8th of December 1524 by Francisco Hernandez de Cordoba. Its current population is estimated to be 191,000 with a very rich colonial heritage that is clearly visible in its architecture and culture. The city of Granada is also known as the Gran Sultana del Gran Lago or the Great Sultan of the Great Lake.

Granada was named after the Ancient Spanish city of Granada by Hernández de Córdoba who founded the great city. During the colonial times, the city of Granada flourished by maintaining a good level of commerce with the ports on the Atlantic via the San Juan River and the Lake Cocibolca. During this period of trade, Granada was assaulted many times over by different English, French and Dutch pirates trying to control Nicaragua.

For many years Granada battled with León over status as the capital city of Nicaragua. Granada was favored by the Conservatives, while Léon was favored by the Liberals. In the mid 1800s a compromise was agreed on and the capital was finally established in the smaller city of Managua between both of the opposing colonial cities. After this Granada was sought after, enslaved, and destroyed by North American filibusters. Today, Granada is the city most visited by tourists in Nicaragua.

Granada, just like most of the cities in the Nicaraguan Pacific, is primarily populated by spanish-speaking mestizos and whites. Although Nicaragua has no official religion, it is more or less still dominated by the Roman Catholics as the Protestant groups are more splintered. Practicing Roman Catholics are no longer the majority and are declining while different evangelical Protestant groups and Mormons have been growing rapidly since the 1990s.

Granada has long been a center of commerce which mostly focused on the trade of timber, gold and silver. Granada’s economy continues to grow as it is becoming the national tourism hub. Though Granada remains Nicaragua’s fourth largest city, it is widely known for preserving some the finest colonial-era architecture in the country.

Unique Activities and Events in Granada

There are six main churches in the city of Granada, the Cathedral, La Merced, Guadalupe, Xalteva, San Francisco and María Auxiliadora, which all have interesting historical backgrounds and are in very different states. Another attraction of Granada is the volcano reserve where people watch over the wide land, see the Managua Lake and be happy about the beautiful nature surrounding the Volcano.

Lake Nicaragua is the tenth largest freshwater lake in the world, the second largest in Latin America and the largest in Central America. Granada has easy access to this huge lake, which also provides access to the extraordinary group of islets that can be found close to the shore. These islets, or “Las Isletas” as they are called locally in Spanish, are formed by a group of 365 islets of volcanic origin. A popular activity is to take a boat ride out to and around various islets. There is also a boat that goes to the volcano islands of Ometepe located in the middle of the Lake.

People also visit Granada’s butterfly garden which has many different butterfly species. Among the species are the big, blue Morpho peleides, as well as the bright yellow, orange and white butterflies. The butterflies come in all sizes and colors. Walking through the enclosed garden enables people to easily observe many of them very closely.

Ready for a visit to Nicaragua? Check hotels at Hotels Nicaragua or for hotels in Granada: Hotels Granada Nicaragua.