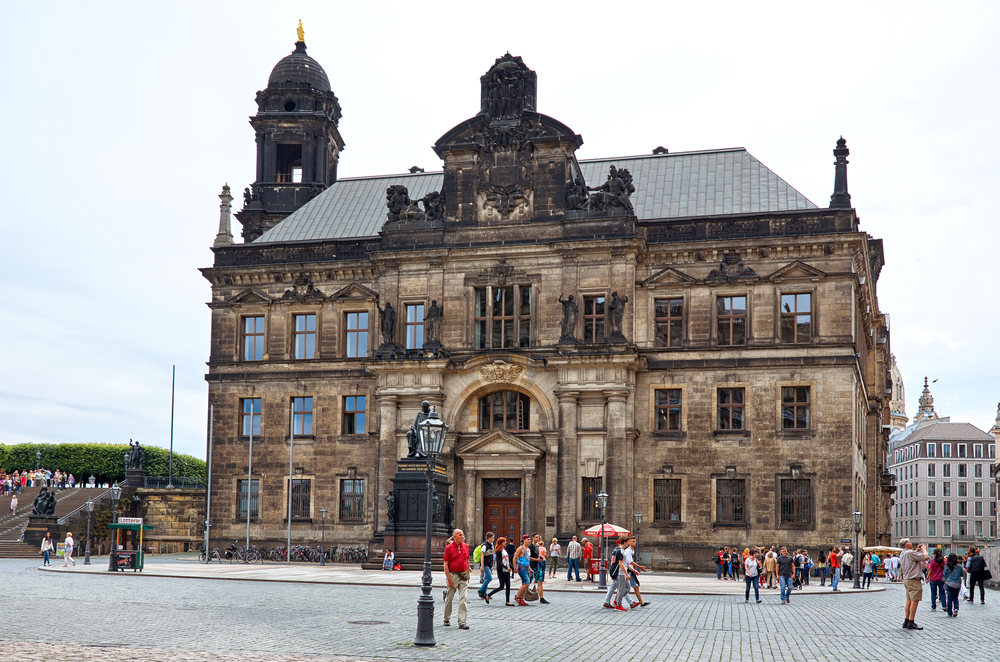 Sitting quietly by the gorgeous Elbe River, the German city of Dresden is green and lush, populated by forests, parks and gardens.  Dresdon is renowned for her cultural and artistic history, where the famous operatic composer Wilhelm Wagner published numerous works here several centuries ago and, nowadays, an independent light opera corporation maintains the classical art  in a contemporary approach.  Culture vultures will be fascinated by the Gemäldegalerie Alte Meister and Grünes Gewölbe museums, and architecture buffs will be absorbed by the mélange of styles depicted in the cityscape.(photos by:By SergeyPhoto7) 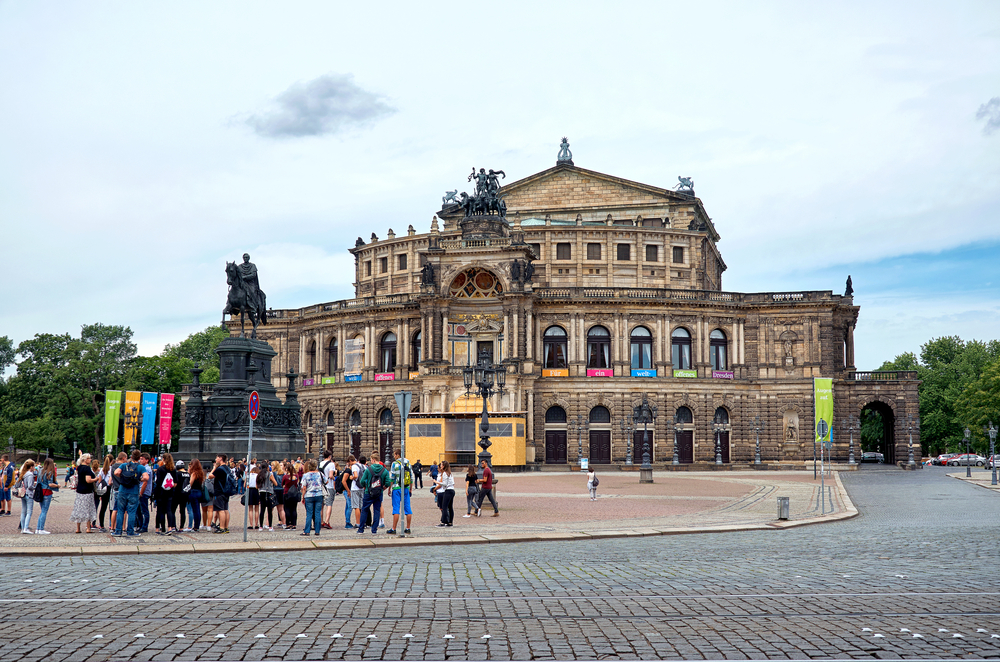 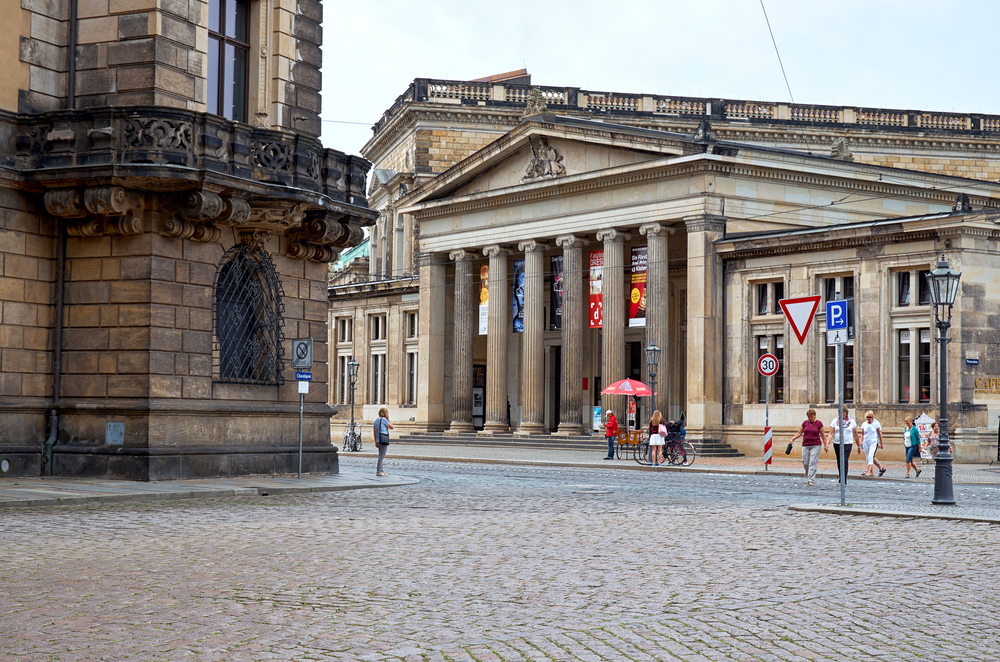 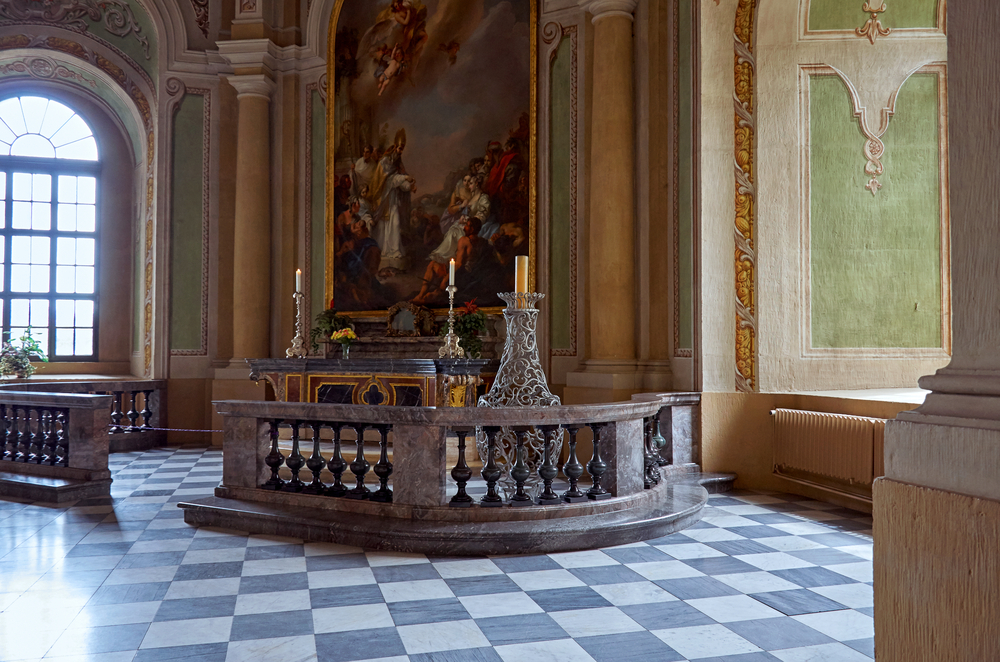 Germany. Dresden. Cathedral at the Theater Square in Dresden. 16 June 2016. 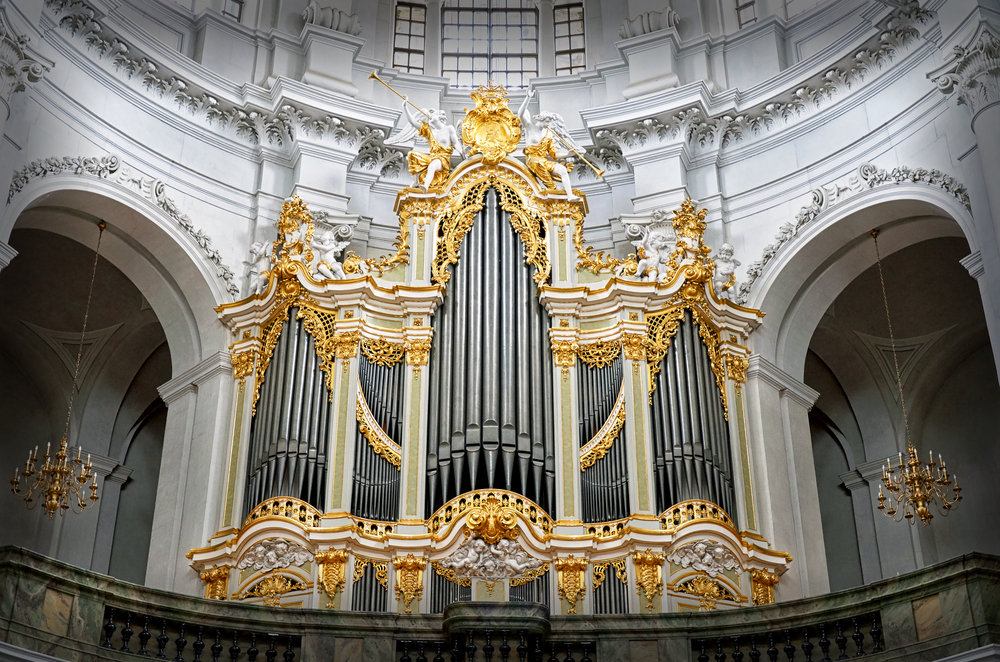 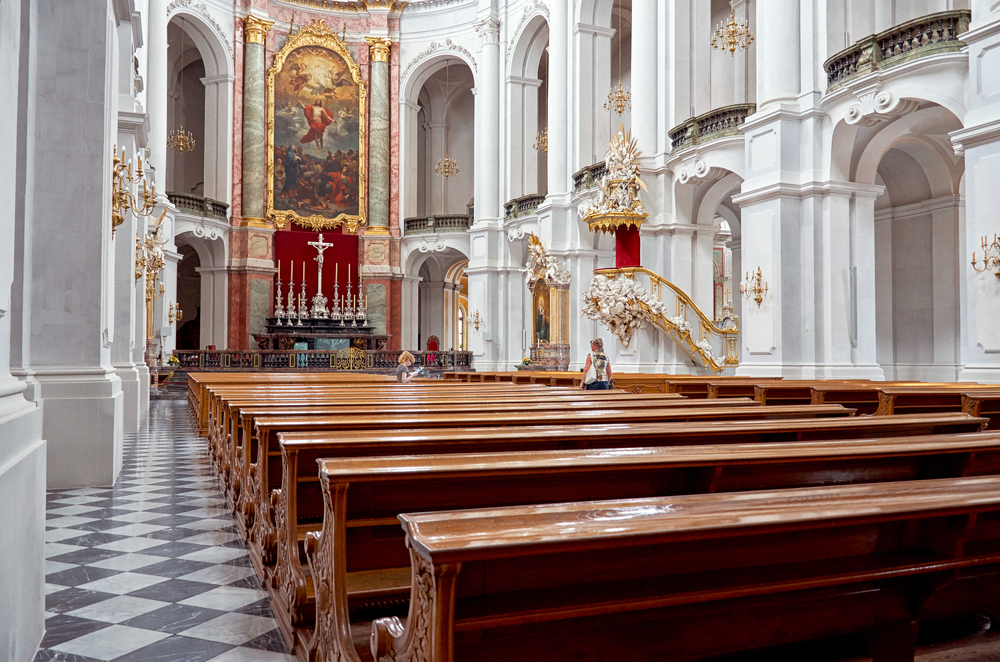 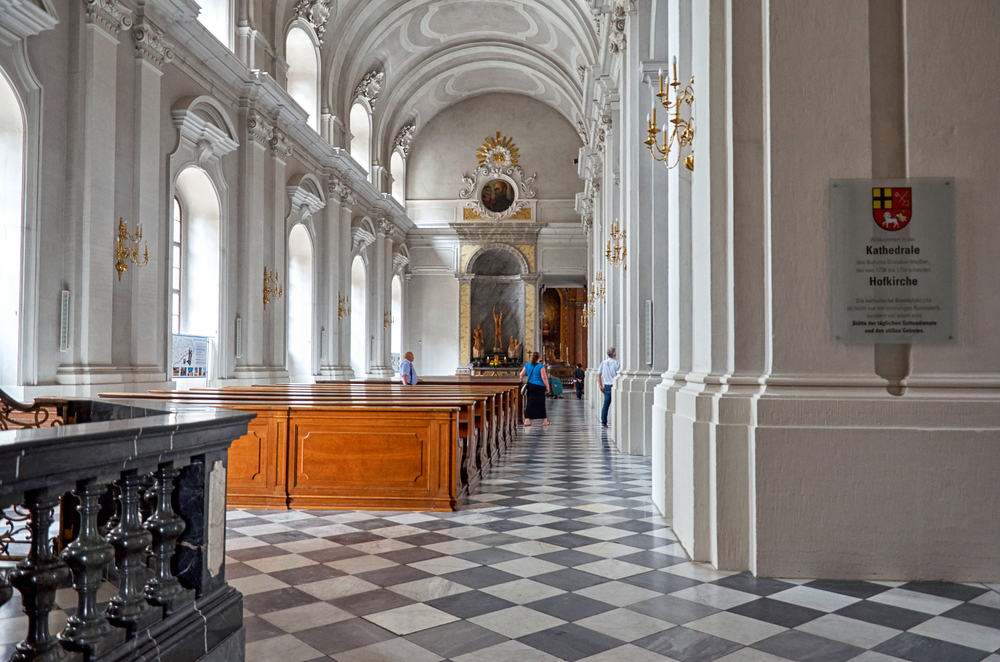 Germany. Dresden. House of the Estates on Theater Square in Dresden. 16 June 2016. 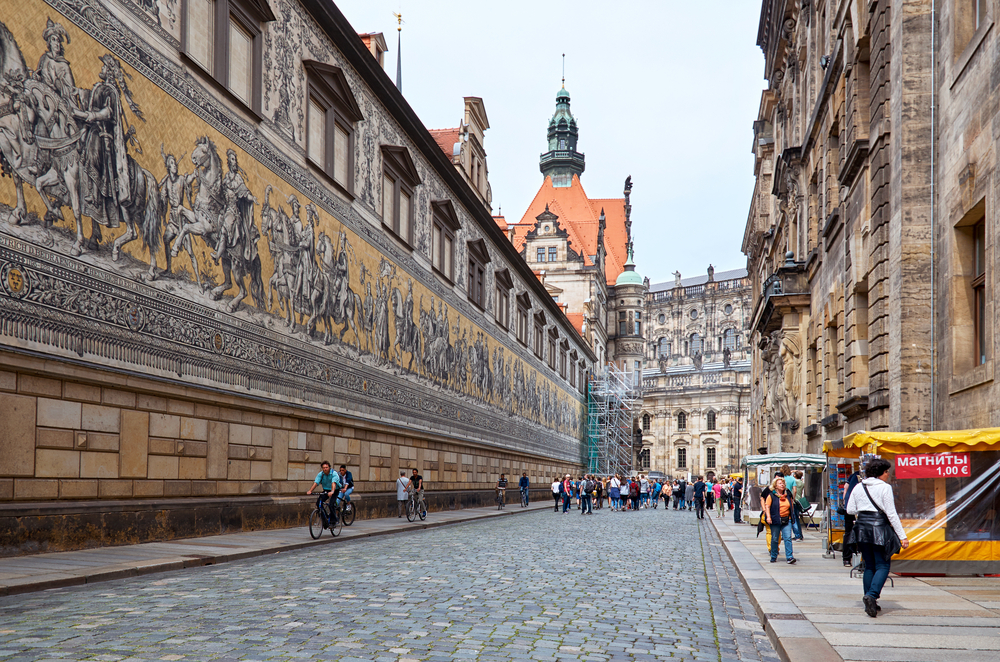 Germany. Dresden. The panel “Procession of Princes” in Dresden. 16 June 2016. 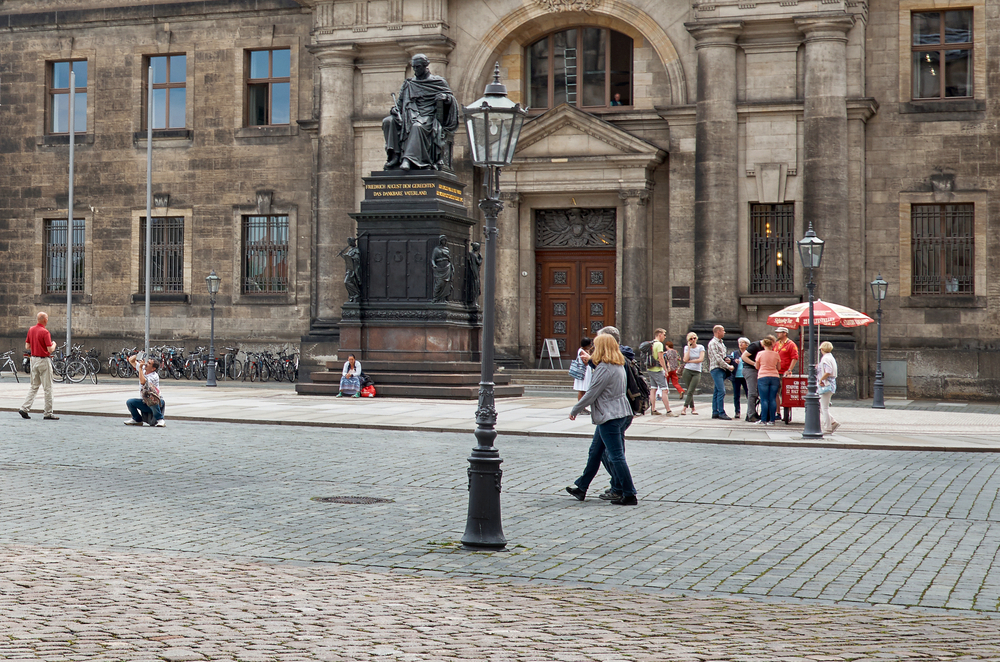 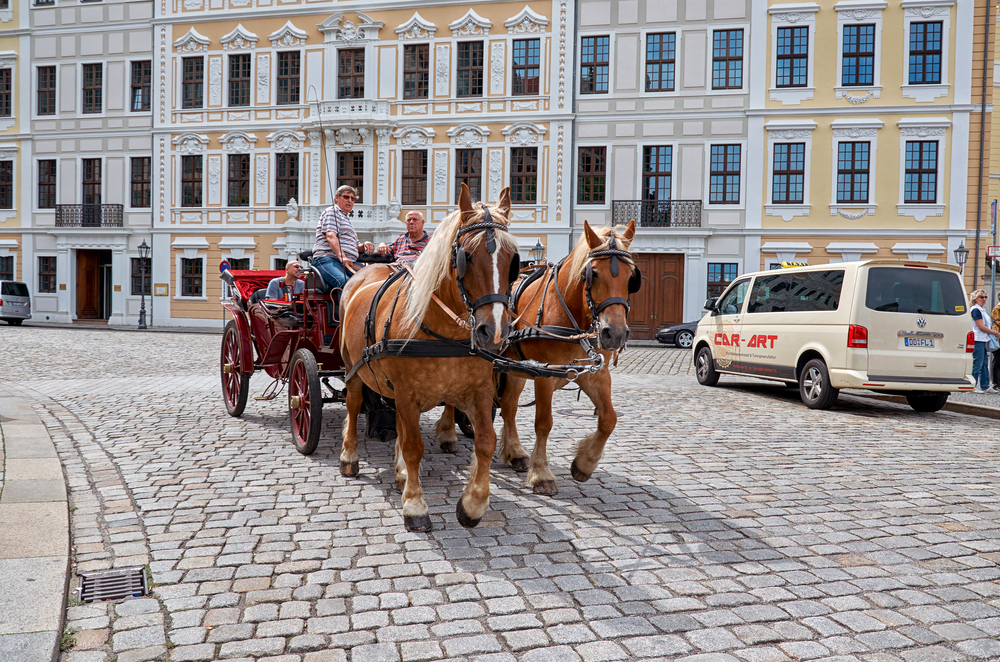 Germany. Dresden. The crew of the horses in the street in Dresden. 16 June 2016. 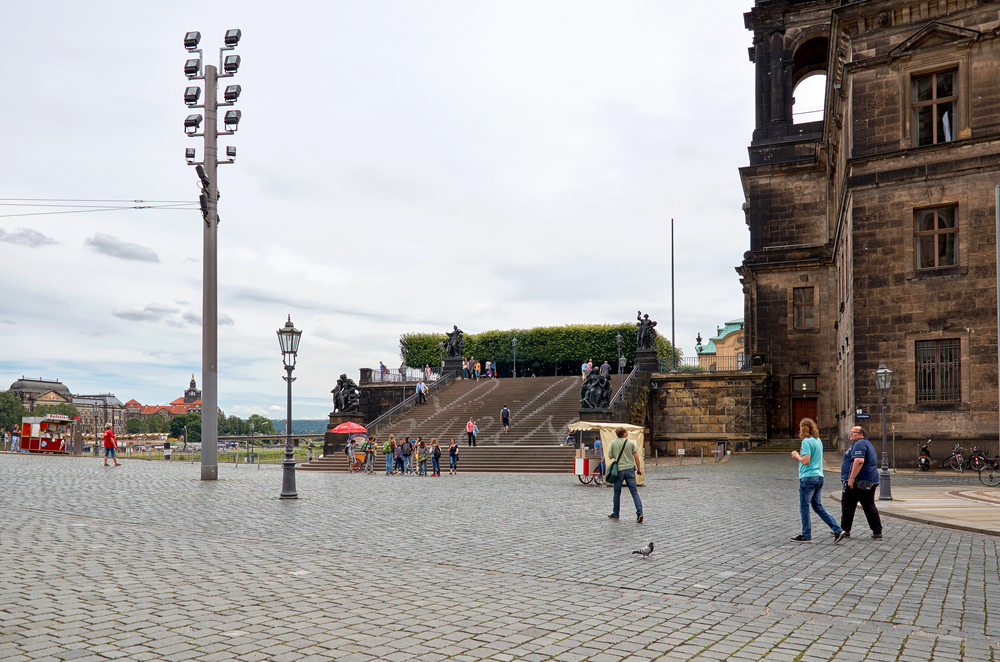 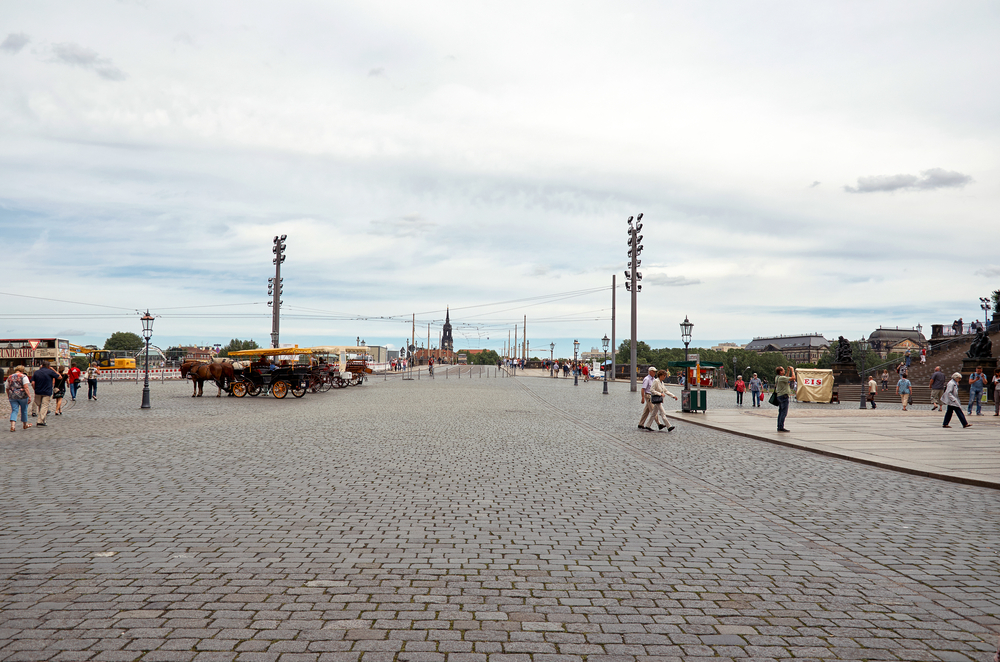 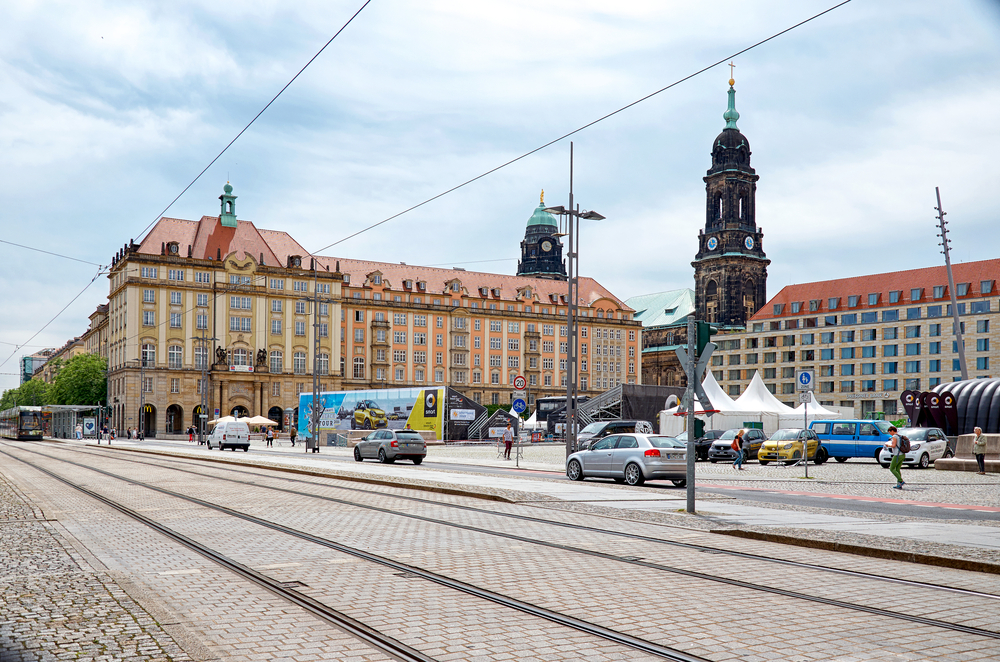 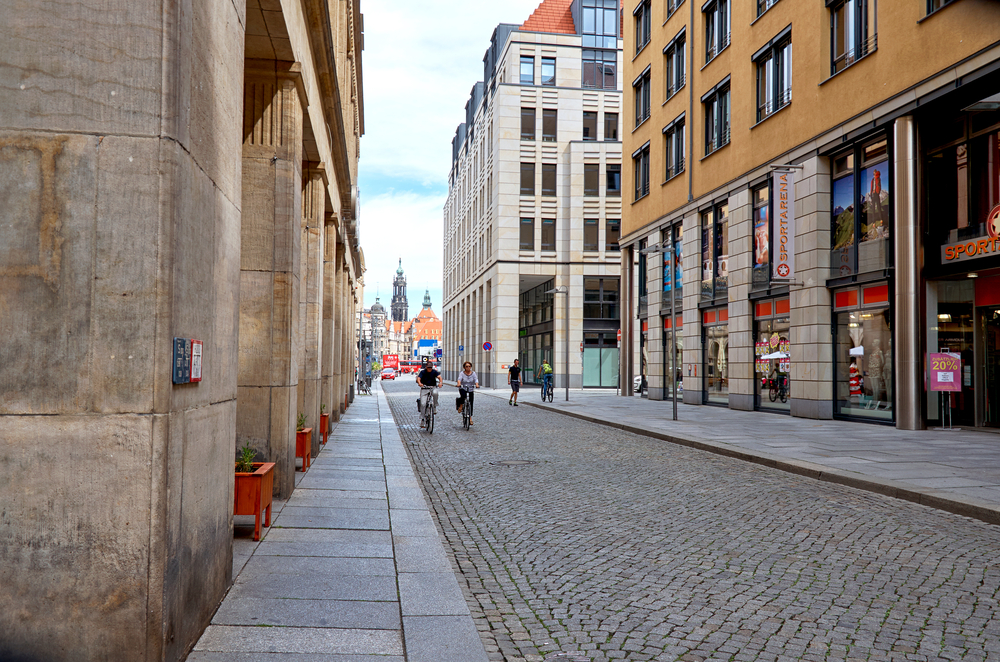 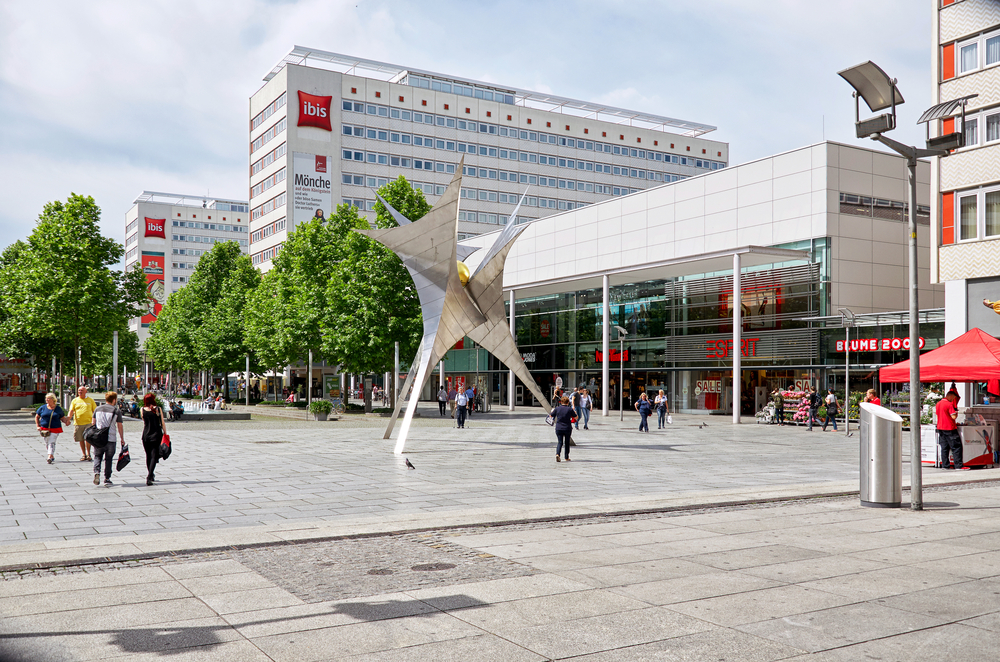 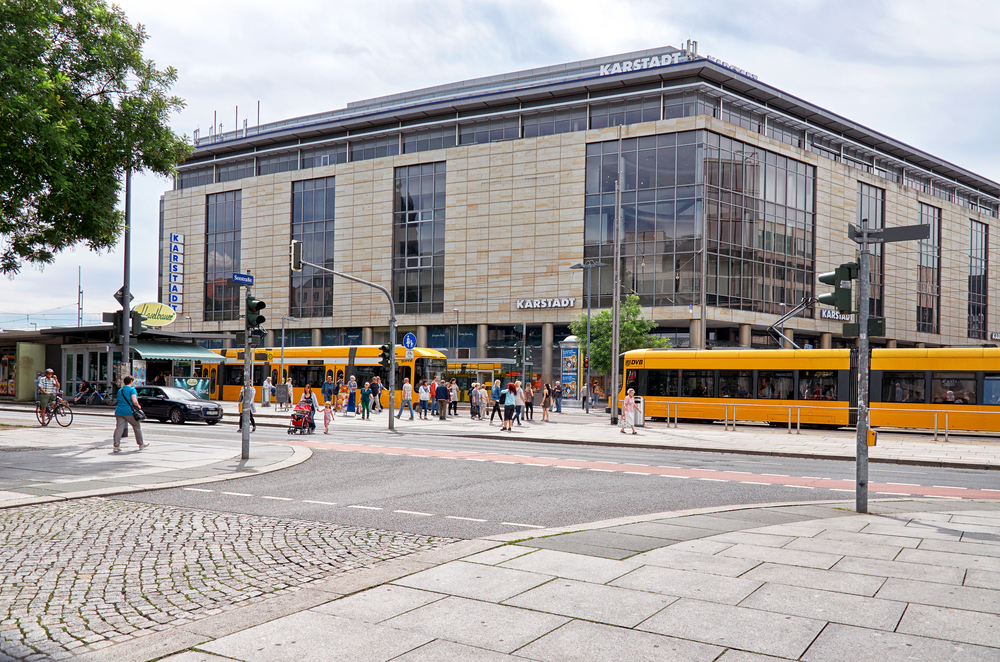 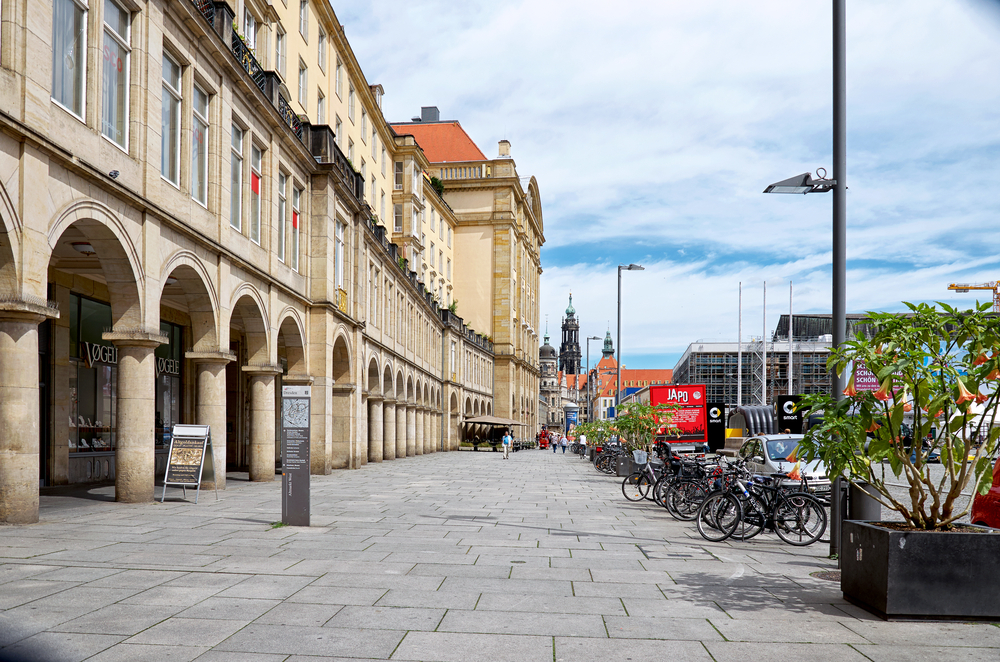 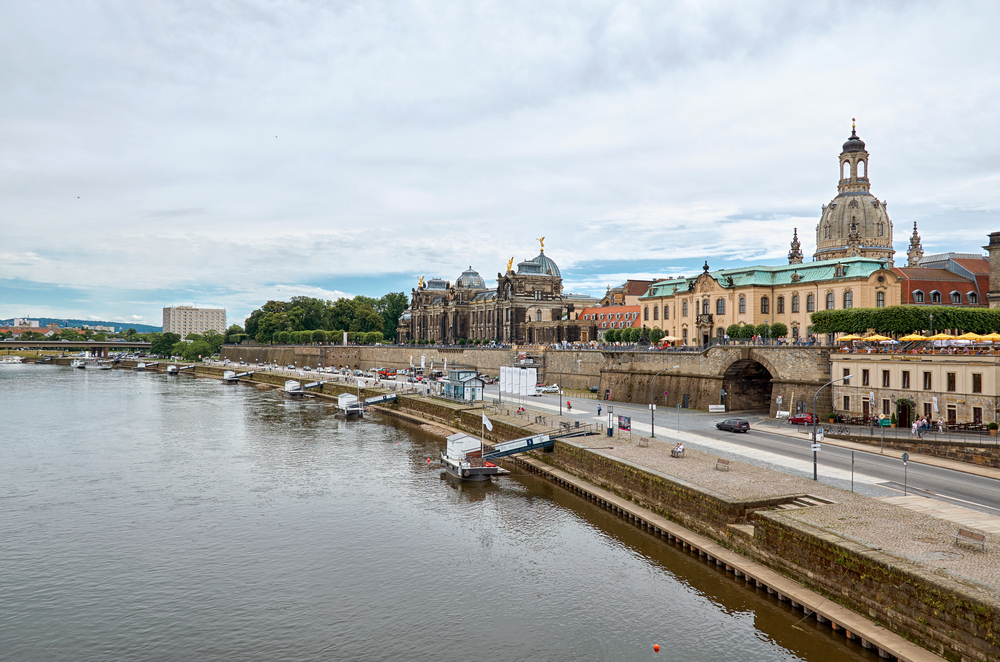 Dresden, overlooking the historic and beautiful Elbe River, is the capital of Germany’s Free State of Saxony and ever since its inception the city has held a special place in the long and impressive history of the Saxon people. These days Dresden is probably best known for the destructive bombing campaign led by Allied forces that completely and utterly destroyed the city. This sad repercussion for Germany’s greed and anger was a hard pill to swallow and, when Dresden was completely leveled to the ground, more than just Germany cried for the loss of one of the most impressive cities ever built.

Despite its destruction Dresden sprang back after the war and the division of Germany and it is once again a wondrous city, although much valuable history was forever erased from the face of the Earth during the fateful bombings. All the same, Dresden’s rebound shouldn’t be seen as a surprise to anybody familiar with its history. Dresden has been around in some capacity as far back as the eighth century B.C., when it was inhabited by people of the Neolithic age. After the Renaissance, Dresden became the place to be for anybody involved with music, writing, painting, and architecture after the much famed King Augustus brought peace and prosperity to the nation and Dresden immediately became one of the most artistically important cities in Europe. The beautiful buildings of Dresden were an inspiration to creative kinds of all kinds and the Dresden skyline was immortalized in paintings by masters like Johan Christian Dahl and Bernardo Bellotto. Sadly, there is nothing left of these gorgeous edifices except for the aforementioned paintings.

The World War Two bombings of Dresden weren’t the first time the city was leveled, though. Dresden has had the misfortune of falling under attack multiple times in history, most notably in the Seven Years’ War, The Napoleonic Wars, and the May Uprising, occurring in 1756, 1813, and 1849, respectively. The community’s ability to rebuild and go on with living is a testament to the efficient, industrious nature of the best German individuals, but Dresden still pays allegiance to the lives and buildings lost during its most fateful periods. Each year on February 13th thousands of Germans flock to Dresden to commemorate the bombings although this anniversary in recent years have become increasingly separatist, with many Neo-Nazis attending the mourning and using the event to bolster their standings. This is a shame because it has started to overshadow what was truly lost during World War Two: It wasn’t Nazi ideals but glorious monuments like the Saxon State Opera and the Dresden Castle that were forever altered. Despite the Neo-Nazis, Dresden is still a beautiful city all its own and the people are all too familiar with what can happen when extremism becomes the norm. Dresden should be visited for its history and its new, impressive architecture. The Dresden of yesterday, however, should be remembered for time immemorial as a warning against the destructive nature of war and the darker side of man.